After 36 years, Innsbrook Foundation closes, say goodbye to Innsbrook After Hours, St. Paddy's Palooza, Taste of Virginia and other events
0 Comments
Share this
1 of 5 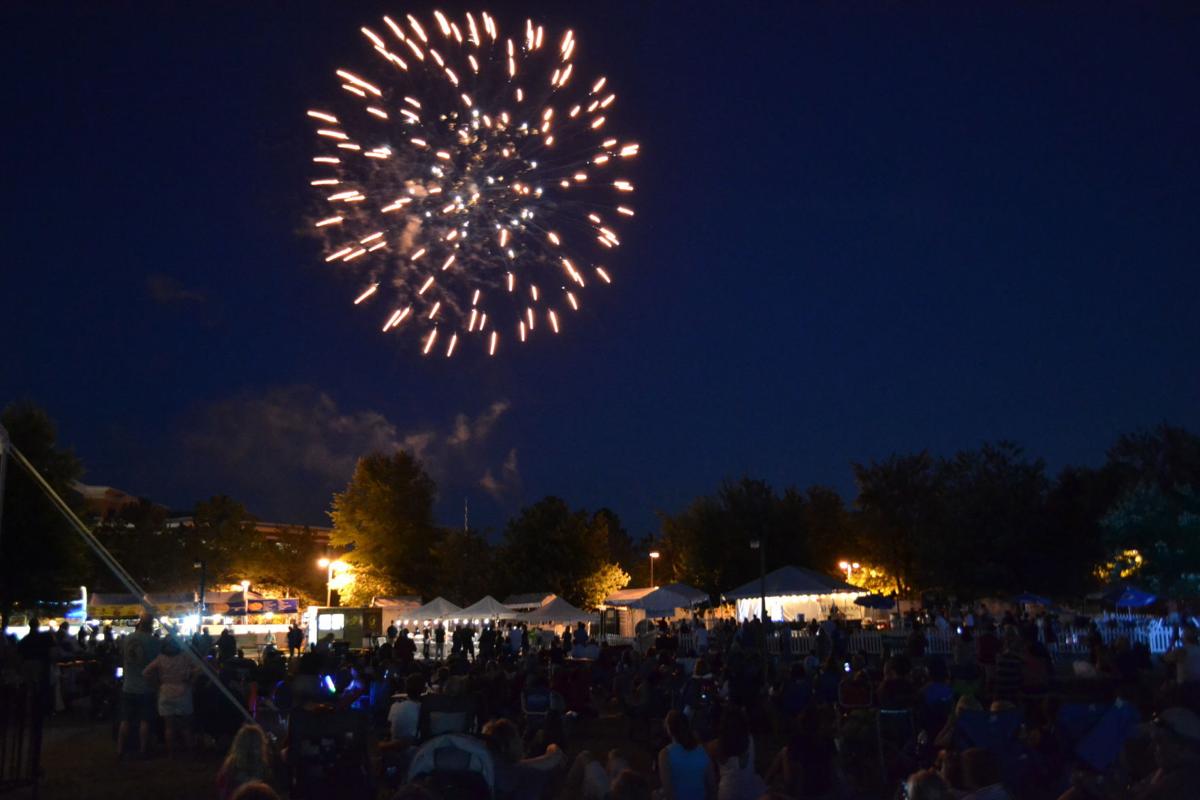 Fireworks at Taste of Virginia in Innsbrook. 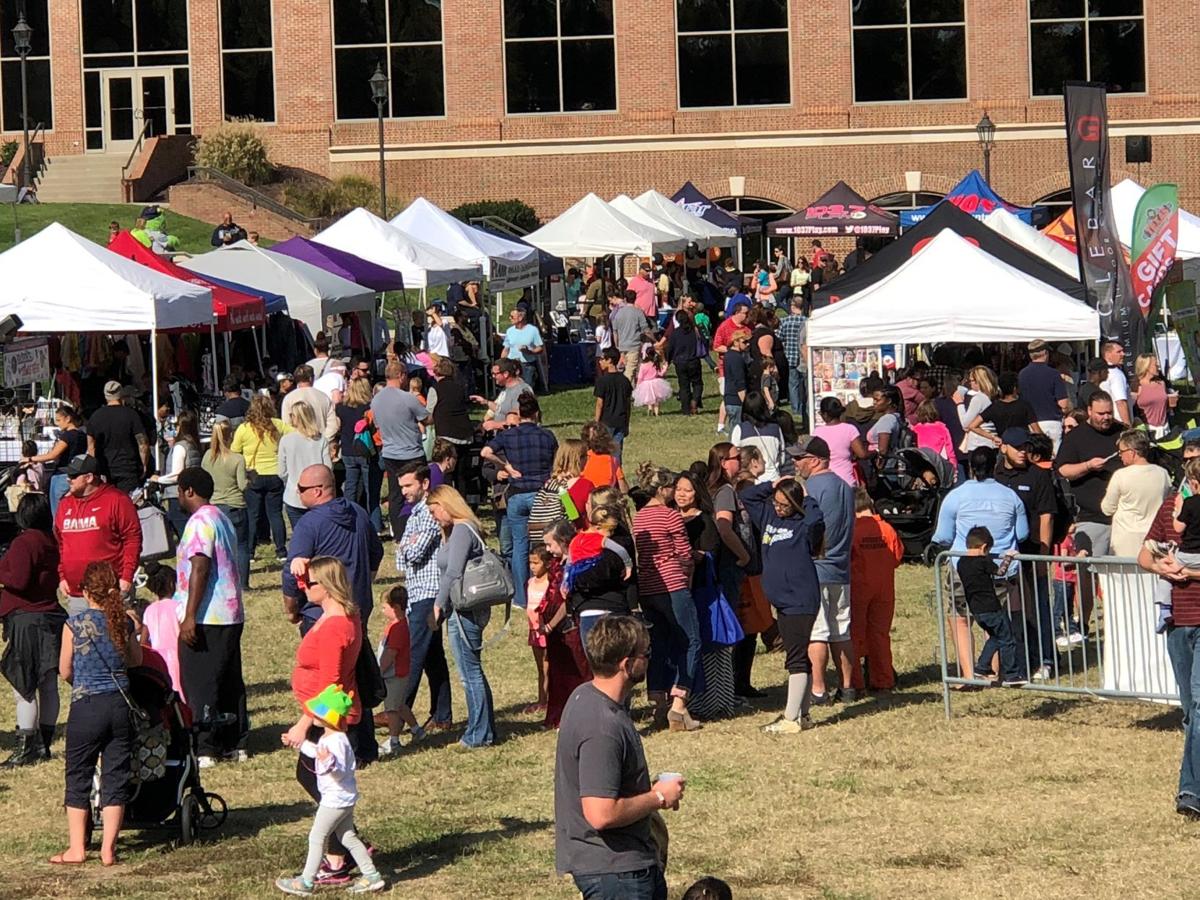 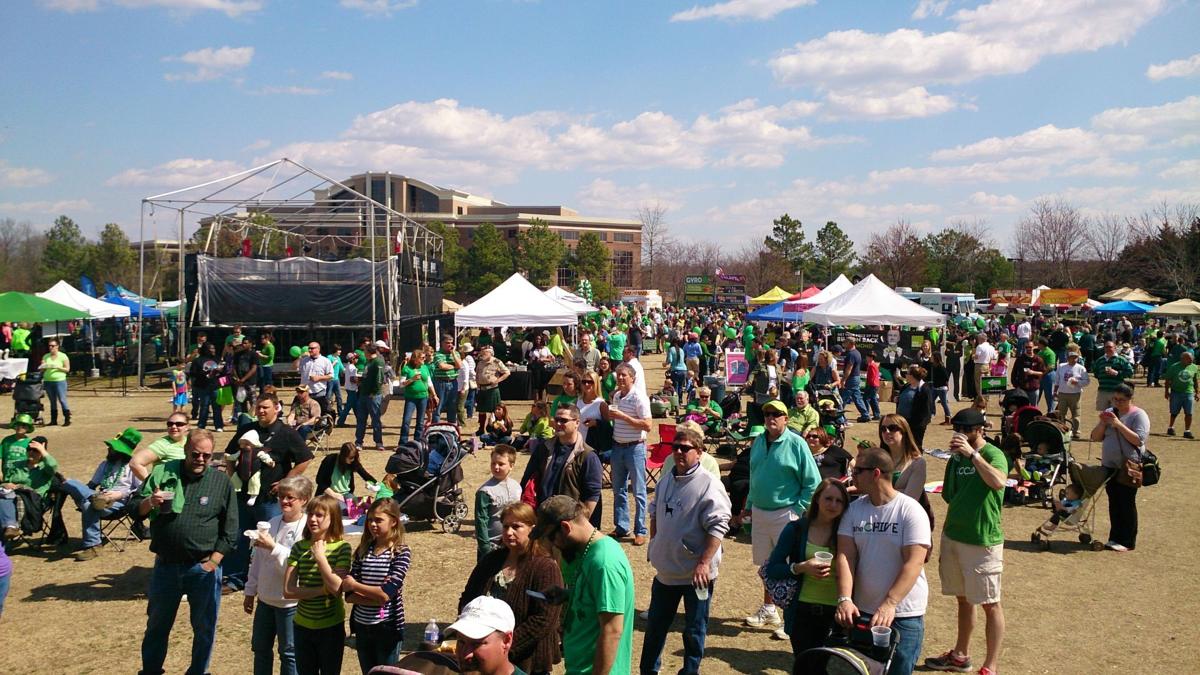 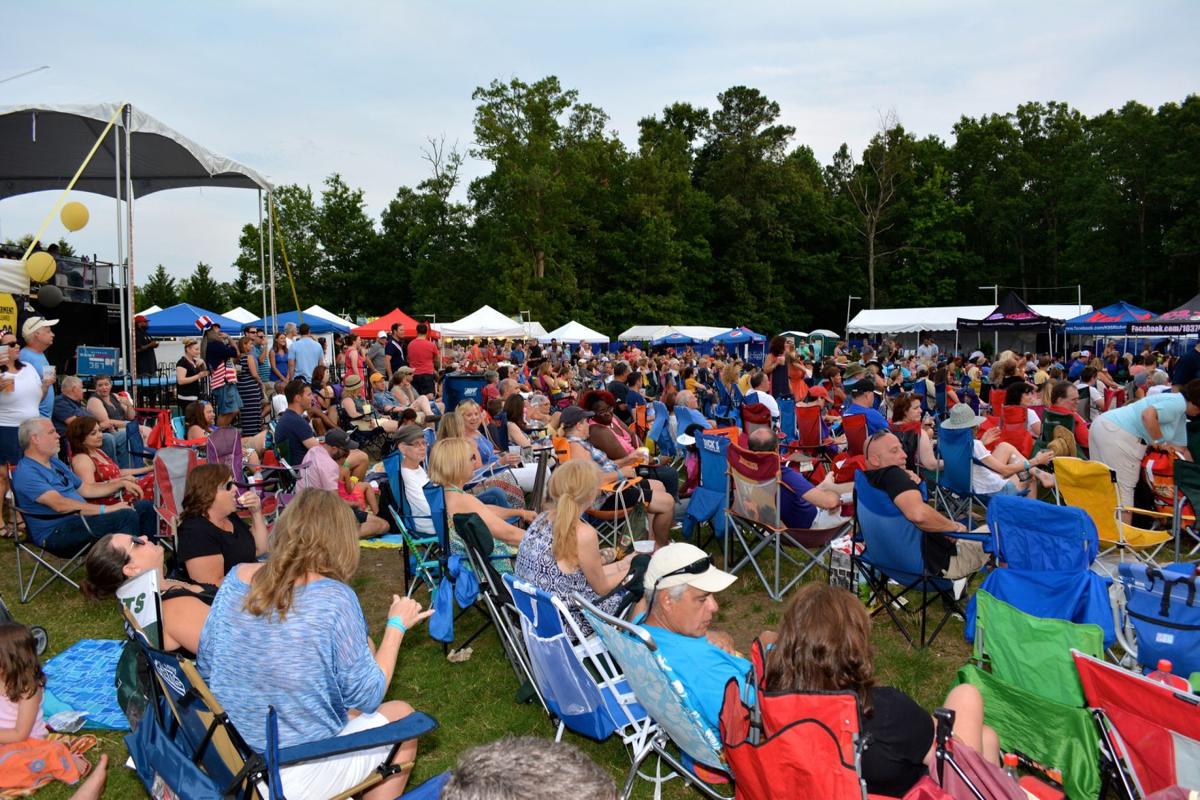 Taste of Virginia at Innsbrook 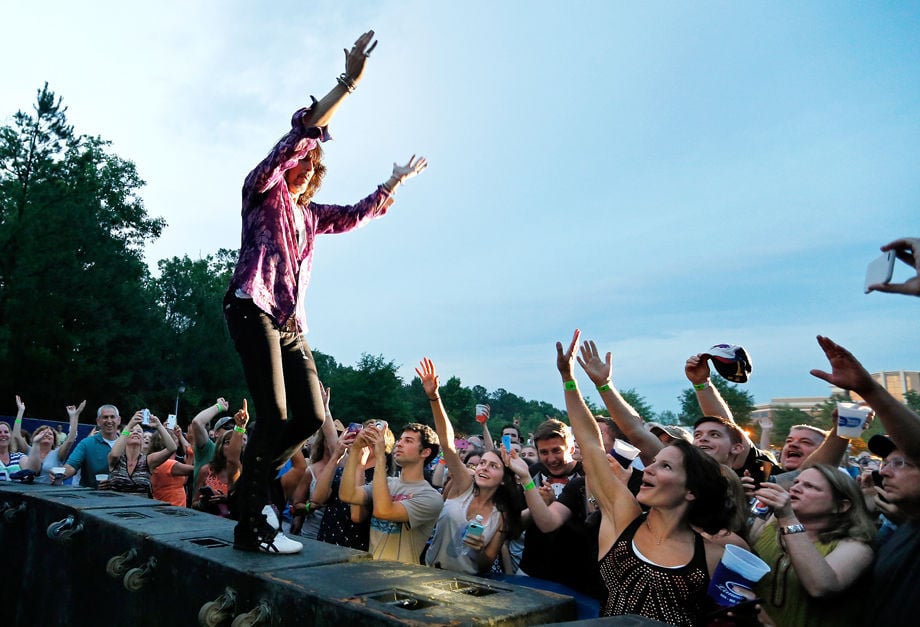 Kelly Hansen of Foreigner entertains the crowd during an Innsbrook After Hours show. The Innsbrook office park is home to thousands of employees working at hundreds of companies, many of which haven’t returned employees to the office.

The nonprofit, which originally employed five full-time staffers but was down to three, closed its offices on Monday.

Yvonne Mastromano, executive director, cited COVID-19 as the reason for the closure.

Events held at the Innsbrook Corporate Center in western Henrico County were shut down during the pandemic starting in March 2020. The foundation began hosting events again this summer with a smaller-scale version of Innsbrook After Hours and Taste of Virginia, but the crowds didn’t return.

“We tried to bring back events as they were pre-COVID, but we just couldn’t gather the crowds together,” Mastromano said.

The Innsbrook office park is home to about 22,000 employees working at 500-plus companies, such as Markel Corp. and Hamilton Beach Brands Holding Co. But many of those companies have not had their employees return to the office, said Mastromano, noting that many continue working remotely or with a hybrid model.

Without the built-in office park audience, the Innsbrook Foundation found that it was difficult to draw a crowd.

“I think people are still weary [of events],” Mastromano said. “You can’t blame them. It’s been such a roller-coaster ride with COVID.”

The Innsbrook Foundation was created in the mid-1980s by Sidney J. Gunst Jr., who developed Innsbrook in 1979 and who died in October at age 70, to build community for the office park and to make the area a destination for work and play.

“Sidney’s idea was to have events for all the buildings and the companies in Innsbrook and their workforce. It was his vision, and it came to fruition,” Mastromano said.

Another major blow to the Innsbrook Foundation came when EventMakers Inc., the concert planner that organized the Innsbrook After Hours concert series since 2013, moved to The Meadow Event Park in Caroline County earlier this spring.

EventMakers had to move its concert series because Highwoods Properties bought the property where the Innsbrook After Hours concert venue is. The Raleigh, N.C.-based real estate investment trust, one of the largest landlords in Innsbrook, plans to develop 34 acres that includes the concaert venue into a mixed-use project with apartments, condos, restaurants and retail shops, office space, and possibly a hotel.

Under EventMakers, the Innsbrook After Hours series typically saw roughly 100,000 patrons over a 25-plus concert series. A typical concert would draw 3,800 to 3,900 people.

When EventMakers left, those attendance numbers and ticket sales plummeted.

“When we left, that was the nail in the coffin [for the Innsbrook Foundation],” said Larry Creeger, president of EventMakers.

Plus, in a post-COVID landscape, the Innsbrook After Hours concert series model — as a midweek concert series for office workers to enjoy after hours — no longer worked.

“We decided to bring back Innsbrook After Hours in a throwback fashion to Wednesdays with local bands. But when you’re working from home in your jammies and we’re asking you to put your clothes on, feed your kids who are also at home and then come to a Wednesday concert, I don’t think that was very attractive,” Mastromano said. “I didn’t see that coming,” she admitted.

“When you can’t engage the community anymore, it’s tough to build something new out of nothing,” Mastromano said. “We’re all living a new lifestyle now.”

Innsbrook itself is changing and becoming more of a mixed-use neighborhood.

Henrico created an urban mixed-use zoning designation in the Innsbrook area to allow for mixed-use developments with retail spaces and apartment buildings so that the office park would be more conducive to the needs of the people who work in about 100 buildings of varying sizes.

Several projects from different developers are now expected to bring more than 3,000 apartments and town houses over the next 10 years or so to the office park.

The Innsbrook Foundation’s mission was to promote the Innsbrook brand through the engagement of the community by implementing events that fostered business development, Mastromano said.

The foundation also aimed to raise awareness for funds and charities. In 2019, $2.1 million was raised for local charities through Innsbrook events, she said.

“Innsbrook is changing and it’s growing, which is good,” Mastromano said. “We achieved our mission year over year, over and over again.”

Concerts or events may come back to the area, although not from the Innsbrook Foundation, Mastromano said. She suggested that visitors should continue to monitor the innsbrook.com website for future events.

Asbury Court is back for Tacky Lights, plus new additions with RVA Christmas Pig House & Clacky on Rossmere

It’s Tacky Lights season and after another year of the pandemic, it seems like everybody’s ready for some much-needed holiday cheer.

Here’s the full list of houses in the Richmond area lighting up with over-the-top, super bright displays this year.

Fireworks at Taste of Virginia in Innsbrook.

Taste of Virginia at Innsbrook

Kelly Hansen of Foreigner entertains the crowd during an Innsbrook After Hours show. The Innsbrook office park is home to thousands of employees working at hundreds of companies, many of which haven’t returned employees to the office.