“The Rocky Horror Show” is returning to the Richmond Triangle Players this fall in honor of the theater company’s 30th anniversary.

In 2019, tickets to the cult classic musical quickly sold-out.

“When we staged it in 2019, we had intended for it to be an annual event, but the pandemic put an end to that thinking. So after a two year hiatus, we are back,” Phil Crosby, executive director, said via email.

Durron Marquis Tyre will play the central role of Dr. Frank ‘N’ Furter. Tyre most recently starred in RTP’s productions of “Falsettos” and “Sugar in Our Wounds.”

This year’s production features an almost an entirely new cast, with only two performers returning from last time. Elle Meerovich will reprise the role of Riff Raff and Jim Morgan, who played Frank ‘N’ Furter in the previous production, will now be playing the Narrator.

“The Rocky Horror Show” will play a limited run with 14 performances Oct. 5-Oct. 22.

It's a new season and there are so many reasons to see what's coming to Richmond stages this fall.

Wes Freed, a Richmond artist who created album covers for Drive-By Truckers and other rock bands, died on Sunday at the age of 58. Freed was d…

The Head and The Heart on moving back to Richmond, new album and concert on Saturday

Indie folk rock band The Head and the Heart are often described as a Seattle band, since that’s where the band formed and where they got their start. 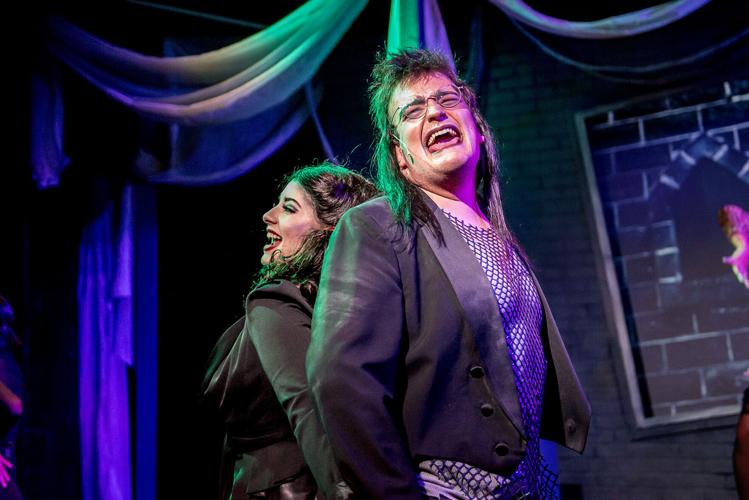 Elle Meerovich reprises the role of Riff Raff in Richmond Triangle Players’ production of the cult classic “The Rocky Horror Show,” playing live on stage October 5-22 at RTP’s Robert B. Moss Theatre. Also pictured is Kaitlyn Tate in this photo from RTP’s 2019 production. 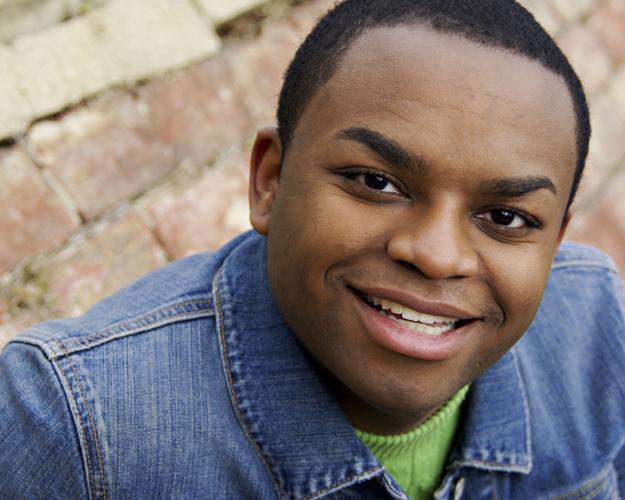