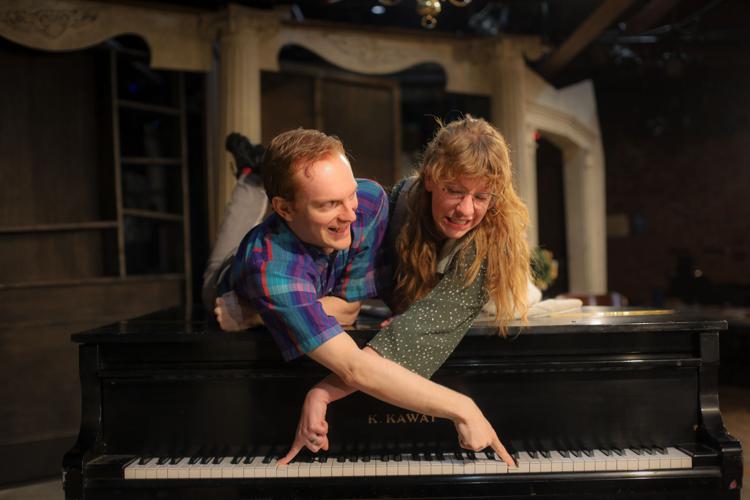 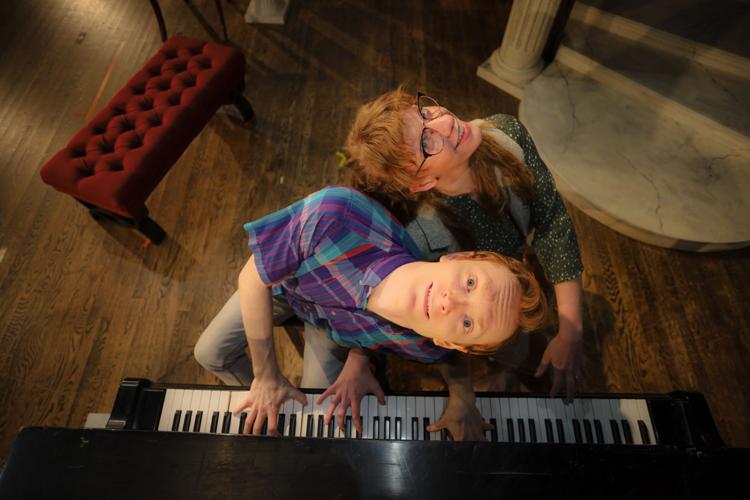 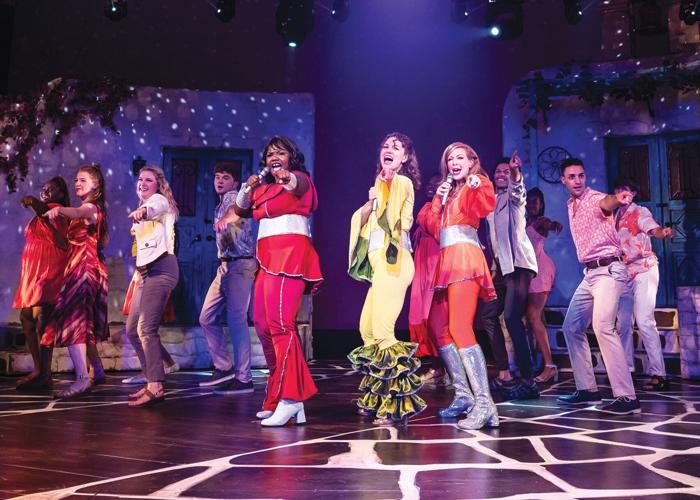 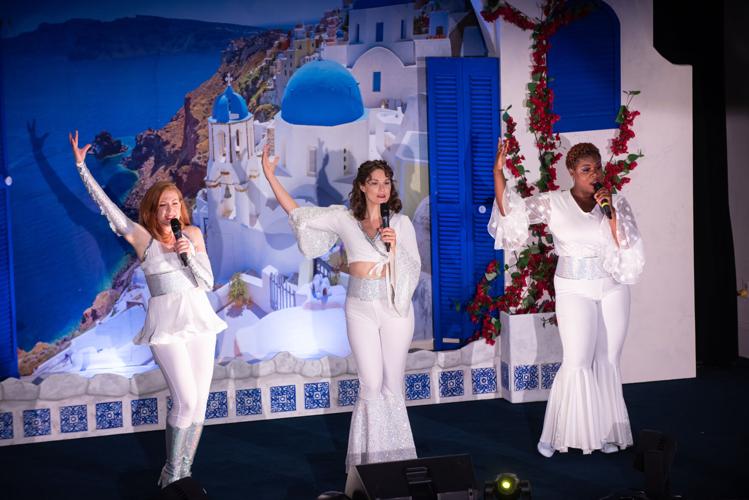 The awards, formerly Richmond Theatre Critics Circle Awards, returned to an in-person, black-tie event to recognize excellence in Richmond-area theater with the theme “We’re Still Here,” a reference to the resilience of the arts and arts organizations through the COVID-19 pandemic.

Virginia Rep came away with 10 “Artsies,” five for its production of “Mamma Mia!”

Richmond Triangle Players won three “Artsies,” including “Best Play” for its production of “Sugar in Our Wounds.” Firehouse Theatre’s production of “The Barber of Moville” was honored as “Outstanding Original Work.” Jamar Jones won “Best Lead Performance” in a play for Firehouse’s “Fires in the Mirror.” The other award for “Best Lead Performance” in a play went to Alec Beard for Quill’s one-man show, “An Illiad.”

Two theater companies that did not survive the pandemic each won an award: The Illuminated Stage Theatre Company was honored with “Best Direction of a Play” for Julie Fulcher-Davis’ work on “Every Brilliant Thing.” Mikayla LaShae Bartholomew was recognized for “Breakout Performance” for her role in TheatreLAB’s “The Niceties.”

The “Artsies” also serve as the primary fundraising event for the Theatre Artist Fund of Greater Richmond, which provides emergency financial assistance to theater artists who have experienced an exceptional financial need related to a specific crisis beyond their control. Since its inception, the “Artsies” have raised almost $90,000.

Jamar Jones, “Fires in the Mirror”

Margarette Joyner, “Fires in the Mirror”

Steven Koehler, “Sugar in Our Wounds”

William Luther, “Sugar in Our Wounds”

The cast members of the Cadence Theatre, in partnership with Virginia Repertory Theatre, production of “Small Mouth Sounds” are honored for their notable performance as a cohesive and compelling ensemble:

“The Barber of Moville,” Firehouse Theatre

Richmond's Firehouse Theatre and The New Theatre to merge

The Firehouse Theatre and The New Theatre are merging.

Andrea Riseborough's Oscar nomination will not be revoked following investigation

Andrea Riseborough's Oscar nomination will not be revoked following investigation