Oh, what a long, strange trip it has been since “Dear Evan Hansen” first presented itself to audiences at Washington, D.C.’s Arena Stage in the summer of 2015.

But seven years later, here we are, filled to the brim with stress, worry and an overarching sense of life hanging in the balance as Broadway in Richmond brings to the Altria Theater this Tony Award-winning musical set against a backdrop of teen suicide.

And what might our battered psyches draw from such a show?

Are the harsh and painful consequences of this kind of tragedy best stored away in the things we simply cannot think about?

With all we have been through, is it just too much to bear?

“Dear Evan Hansen” answers that question with strange and curious irony: Now, with wiser hearts and hardier spirits, we may find ourselves more ready than ever to accept and sympathize with this tale of an anxious and alienated high school senior caught up in a social media-fueled frenzy of grieving and good intentions after another senior outcast ends his life.

As embodied with quirky and twitchy interest by actor Anthony Norman, Evan Hansen is little more than a hallway ghost to his peers with hopes that someone — anyone — might sign the cast that encases his broken arm.

A chance encounter with the angry and enigmatic Connor Murphy (Nikhil Saboo) turns mildly violent, but later, in a moment of uncharacteristic charity, Connor agrees to sign Evan’s cast.

Then, in a sudden turn of events, the school community learns that Connor has killed himself.

Evan soon realizes that Connor had taken possession of a therapy-driven letter of self-affirmation Evan had written to himself (which begins “Dear Evan Hansen”). Connor’s family finds the letter and assumes their son had written the warm and friendly message to Evan, a misappropriation that Evan readily embraces once he sees how much it comforts Connor’s parents (John Hemphill and Lili Thomas) and sister Zoe (Alaina Anderson), whose affection he had already been seeking.

Storylines that hinge on misdirection, confused identities and notes falling into the wrong hands can trace their lineages back to Shakespeare’s plays.

But in what could be cataloged as the first work of theater to address the effects of modern social media with an unblinking eye, the fascinating and often moving “Dear Evan Hansen” creates a fresh blueprint for just how harshly guilt, loneliness and paralyzing anxiety, for both teenagers and adults, can haunt the human mind and heart.

These effects are made all the more vivid by the small combo set behind the actors that often uses only guitar and piano to alternate between peppy and plaintive, dreamy and rueful, as the twists and turns of the musical’s complex and unexpected narrative play out.

Japhy Weideman’s lighting design uses a limited array of minimalist tones and spotlighting to emphasize the story’s persistent theme of aloneness and despair and includes deft use of side light to render characters’ faces almost mask-like, reminding us that the visages we present to the world are often not what we feel inside.

But it may be Peter Nigrini’s ingenious projection design that vaults “Dear Evan Hansen” into the realm of thoroughly contemporary theater art.

As Evan conspires with his computer-whiz friend, Jared (Pablo David Laucerica), to manufacture an assortment of emails between Connor and Evan to fuel the fib that he and Connor were best friends — a runaway train that eventually leads to an opportunistic school-wide memorial project to honor Connor led by Alana (Micaela Lamas), another school wallflower — the stage space fills with floating scrims that hold all manner of social media texts, posts and documents that chart the virtual, discombobulated communication that so often substitutes in this day and age for real human connection.

Will Evan finally come clean about the deceitful construct he has created? Will introspection offered by Connor, who reappears throughout the show as a kind of conscience from beyond, give Evan mindful guidance? Will Evan’s alienated mother, Heidi (Coleen Sexton), find rapprochement with her son?

Most of all: Is any of this forgivable?

“Dear Evan Hansen” gives us no grand finale, no foot-stomping musical crescendo to resolve its questions about friendship and friendlessness in the digital age.

Instead, it can offer only an ode to the aloneness of fathers and mothers and daughters and sons, each a solitary figure lit by a single spotlight, soldiering on in search of their proper places in the world.

Arts and culture writer Tony Farrell is a regular contributor to the Times-Dispatch. He can be reached at tlcoryell@gmail.com.

Update: The RVA Bacon Festival originally planned for Sunday has been cancelled due to the possibility of rain showers.

Originally planned for Sunday at the 17th Street Market, the RVA Bacon Festival has been canceled. 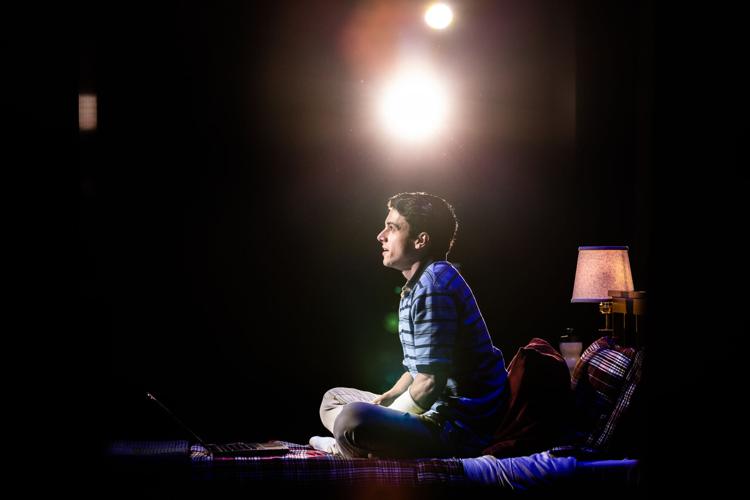 The Tony Award-winning musical “Dear Evan Hansen” kicks off the official start of the new Broadway in Richmond season. The blockbuster musical follows the titular character, a high school senior with social anxiety, who inserts himself into a tragedy by mistake. Times vary. Altria Theater, 6 N. Laurel St. $43.50-$150. (800) 514-3849 or AltriaTheater.com. 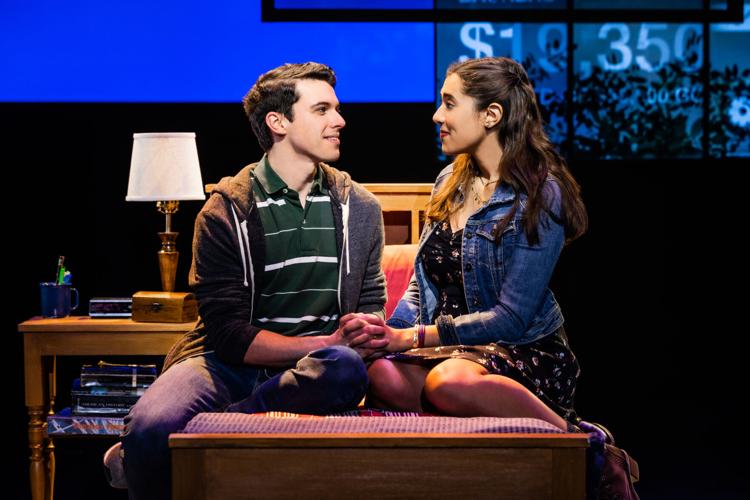 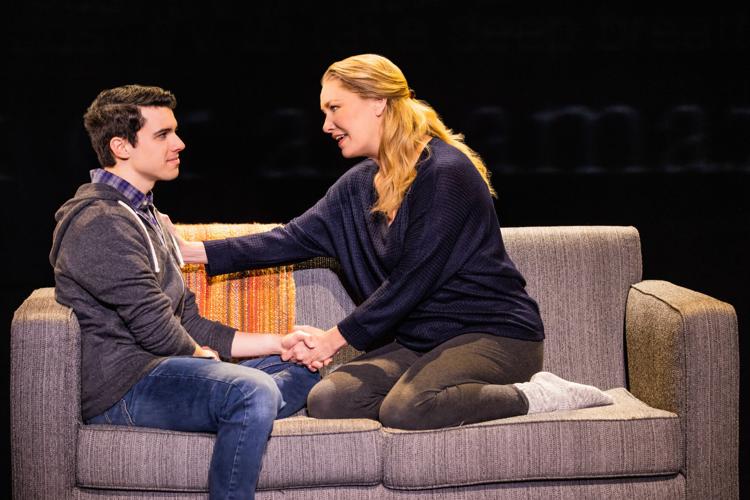