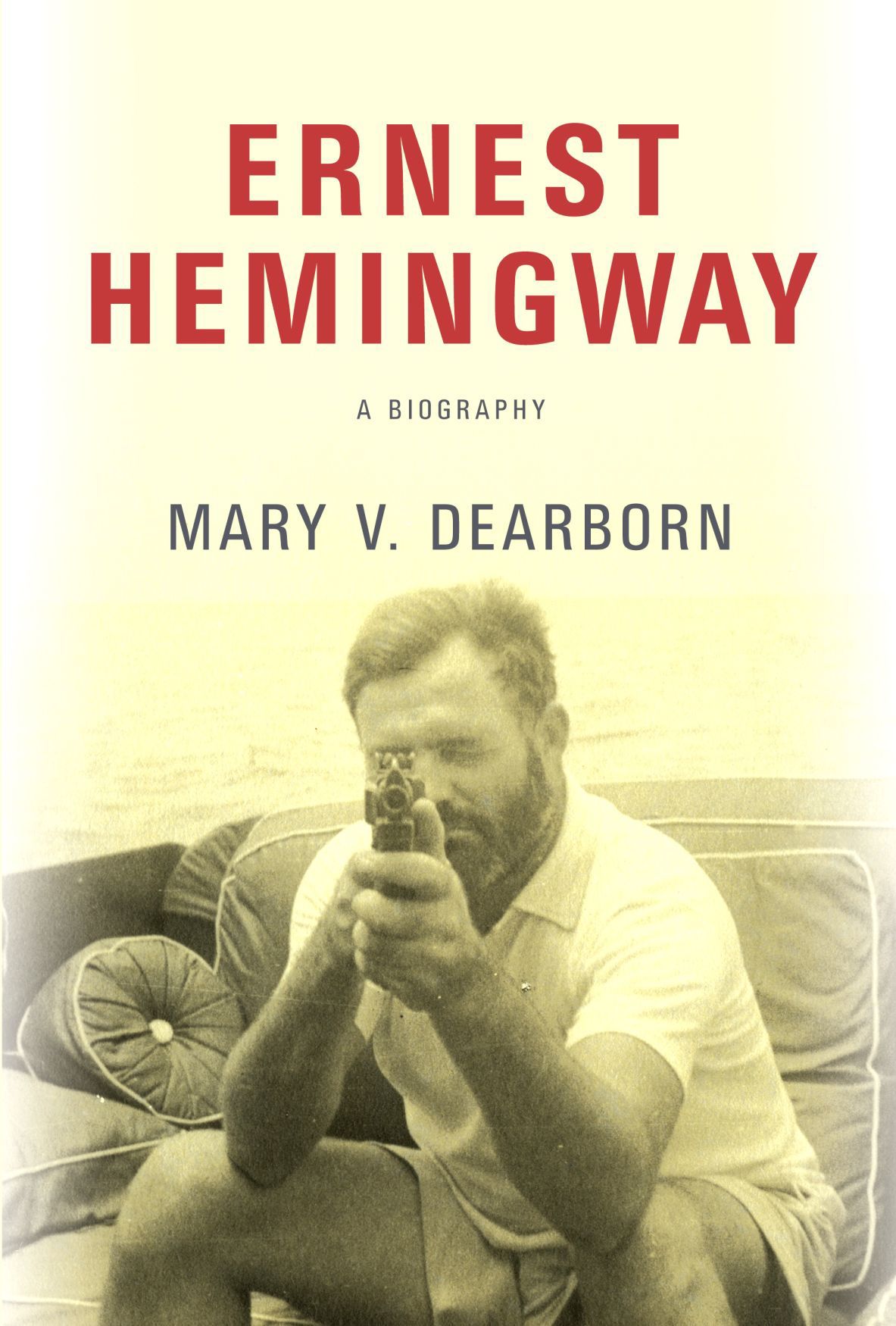 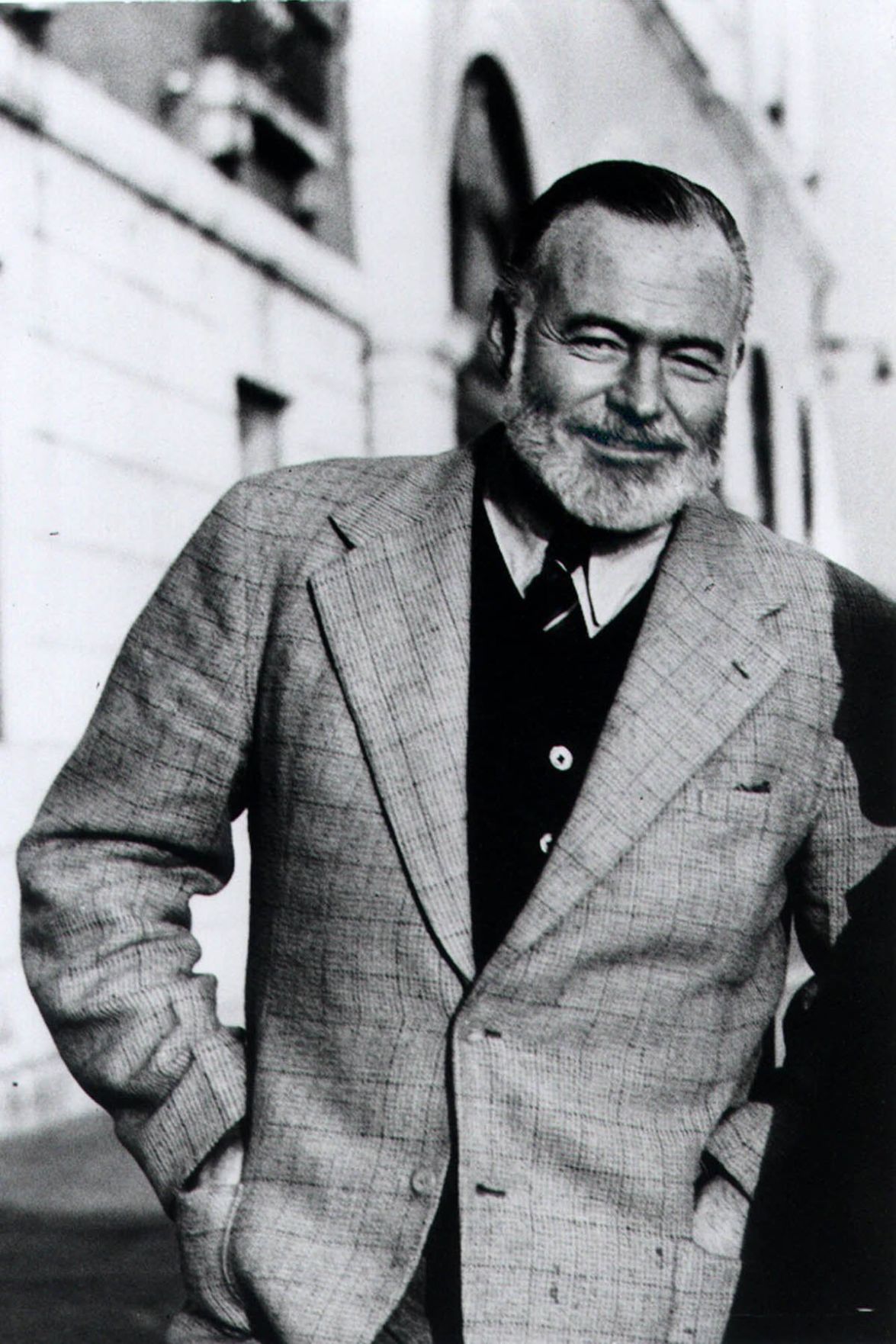 ** FILE **--Ernest Hemingway is seen as he stands on the Bridge of Sighs in Venice, Italy, in this 1950 U.S. Library of Congress handout photo. The John F. Kennedy Library and Museum announced Monday, April 7, 2003 in Boston, the donation to the library of letters between Hemingway and actress Marlene Dietrich, given to the museum by her grandson. (AP Photo/Library of Congress, A.E. Hotchner)

He was, in short, a man’s man, the hero with swaggering machismo.

In the 1980s, more than 20 years after Hemingway’s suicide, critical and popular perception began to shift, thanks to new information.

In “Hemingway,” for example, biographer Kenneth S. Lynn disclosed that Hemingway’s mother often dressed her son and oldest daughter in matching girls’ clothes and cut their hair in identical styles in an effort to make them appear to be twins. (She even held her daughter back in school so they would be in the same grade.)

The involuntary twinning had a lasting impact on Hemingway’s psyche, blurring — despite his masculine posturing — his own gender identity, Lynn wrote. Hemingway was fascinated with women’s hair, and in a sign that twinning remained a personal preoccupation, he sometimes dyed and styled his hair to match his wives’ hair.

Gender identity shows up as a theme in Hemingway’s fiction, too.

In “The Garden of Eden,” a posthumous novel published in 1986 (a year before Lynn’s biography appeared), he wrote about a married couple whose relationship includes gender-blurring role reversals that would have shocked Hemingway’s readers at the height of his swaggering fame. (While he worked on the novel extensively in the 1940s and early 1950s, he didn’t try to publish it, perhaps understanding how controversial it would be.)

In the last 30 years, Hemingway has become a more psychologically complicated and intriguing figure, attracting the attention of critics and academics who might have found his macho posturing uninteresting or even repugnant.

While the publishing world has produced several disparate, tightly focused studies, we haven’t had a full biography that incorporated new materials and insights in several years. That’s changing this week, with the publication of Mary V. Dearborn’s “Ernest Hemingway: A Biography.” It’s the first full biography of Hemingway to be written by a woman.

In the course of a book that sprawls across more than 700 pages, Dearborn, who also has written biographies about Norman Mailer and Henry Miller, offers a nuanced portrait that captures the tragic arc of Hemingway’s life, from his youthful charisma, charm and creativity to his late-in-life boorishness, delusional grandiosity and, in his final days, crippling psychosis.

Dearborn’s Hemingway is, for all his flaws, a sympathetic figure. Her depiction of the young Hemingway working his way to a new sort of writing in Paris in the 1920s is especially compelling, as is her examination of his complicated friendships with fellow writers F. Scott Fitzgerald, John Dos Passos, Gertrude Stein and Sherwood Anderson. (Hemingway’s mother, Grace, also comes out looking better in Dearborn’s account than she did in many previous Hemingway biographies.)

Likewise, while Dearborn traces elements of Hemingway’s later psychiatric difficulties at least as far back as his Paris years, she argues persuasively that many of the more troubling aspects of his later life — the self-aggrandizing lies, the rapid mood swings and the general orneriness — can be attributed to a few key factors, not all of which were under Hemingway’s control. Among them: his probable bipolar disorder, his long-standing alcoholism and the traumatic brain injuries he suffered in a variety of accidents, the last and most serious of which led newspapers erroneously to report his death in 1954.

“Ernest seems to have been experiencing manic episodes before the accident, but afterward it was evident that his brain injury had affected him profoundly, reactivating the worst of his mental illness, his mood swinging wildly between mania and depression,” Dearborn writes. “His fantasies multiplied. In a representative letter to (A.E.) Hotchner, he added expertise with airplanes to his battery of imaginary skills.”

Despite receiving accolades — including the Pulitzer Prize for fiction in 1953 and the Nobel Prize in literature in 1954 — Hemingway’s final years were often privately nightmarish, and Dearborn’s readers will likely be moved by her account of his physical and psychological decline, no matter where they fall on the love him/hate him spectrum.

Dearborn has written a powerful work that draws on new material as well as offering fresh, insightful perspectives on one of American literature’s most complicated icons. But one of the book’s most surprising aspects might be this: Even after decades of scrutiny, Hemingway remains a fascinating, stubbornly enigmatic figure, and he merits a biography of the scope and detail that Dearborn offers here.

Doug Childers is a Richmond writer and edits WAG, a literary website, at www.thewag.net.

The Richmond Symphony at Forest Hill Park, music and brews on Brown’s Island for a good cause, Mobile Soul Sunday and Vibefest are all happeni…

If both of their dogs win Best in Breed at the Westminster Kennel Club Dog Show this weekend, sisters Vera Symonds and Monique Gautreaux could be competing against each other for Best in Group and possibly Best in Show.

When Aidan Bryant was 14 years old, he got inspired by a YouTube video of pop music star Pink performing her signature aerial routine at a concert.

The full list of winners and a gallery of images from the 2021 CMT Music Awards held Wednesday night:

** FILE **--Ernest Hemingway is seen as he stands on the Bridge of Sighs in Venice, Italy, in this 1950 U.S. Library of Congress handout photo. The John F. Kennedy Library and Museum announced Monday, April 7, 2003 in Boston, the donation to the library of letters between Hemingway and actress Marlene Dietrich, given to the museum by her grandson. (AP Photo/Library of Congress, A.E. Hotchner) 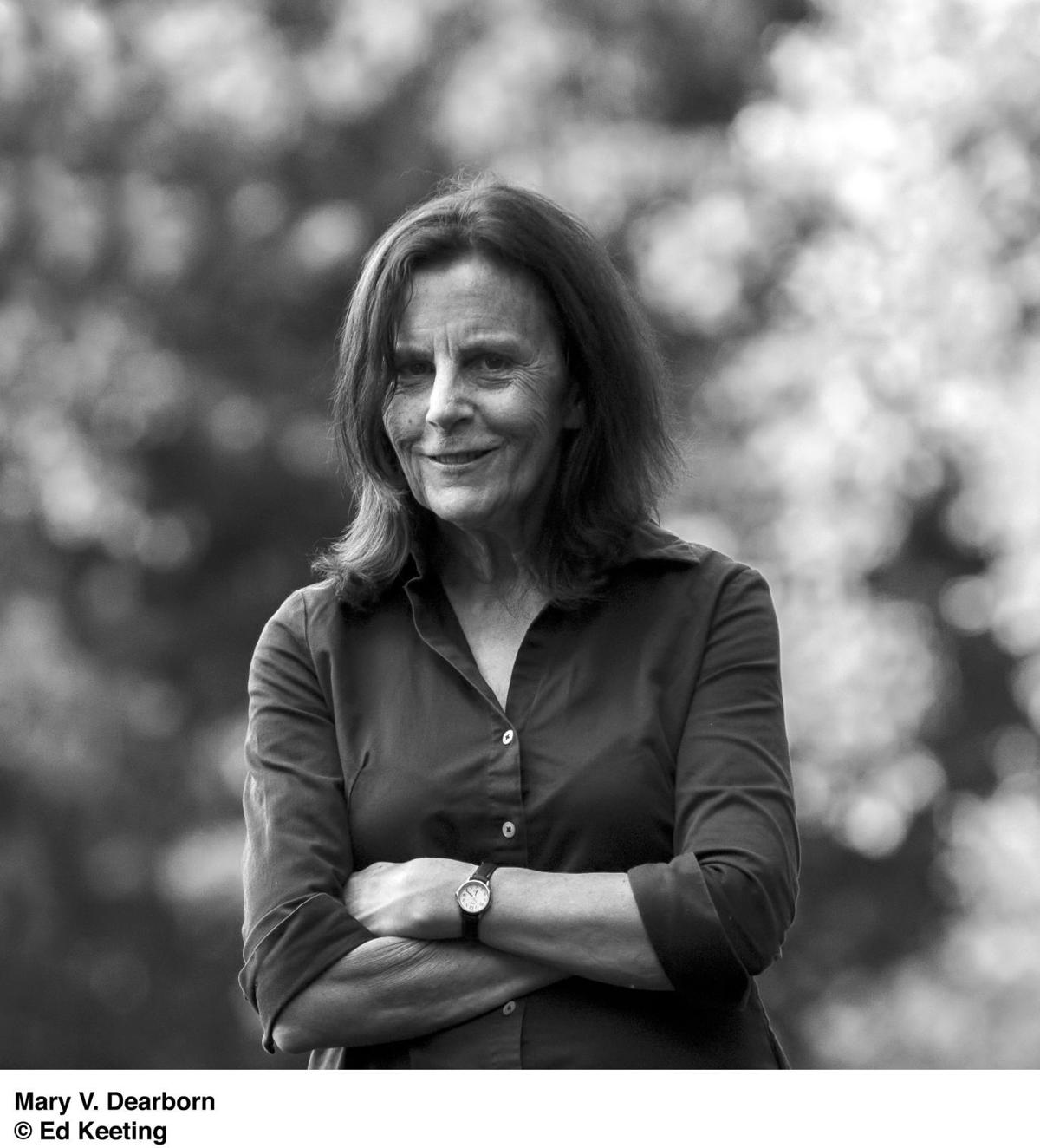