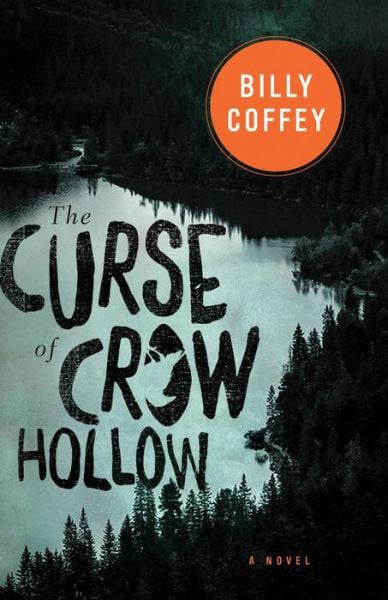 "The Curse of Crow Hollow" by Billy Coffey 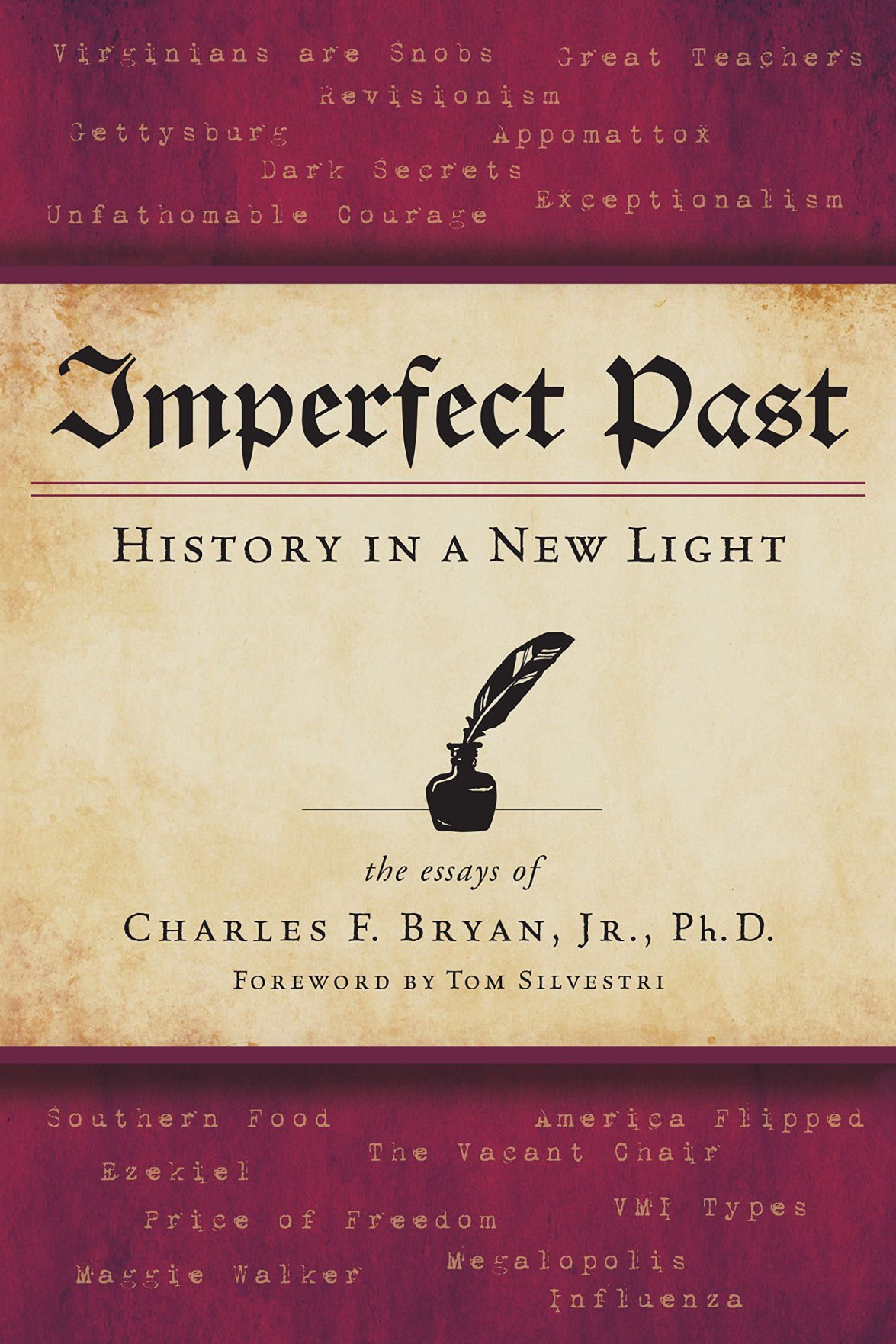 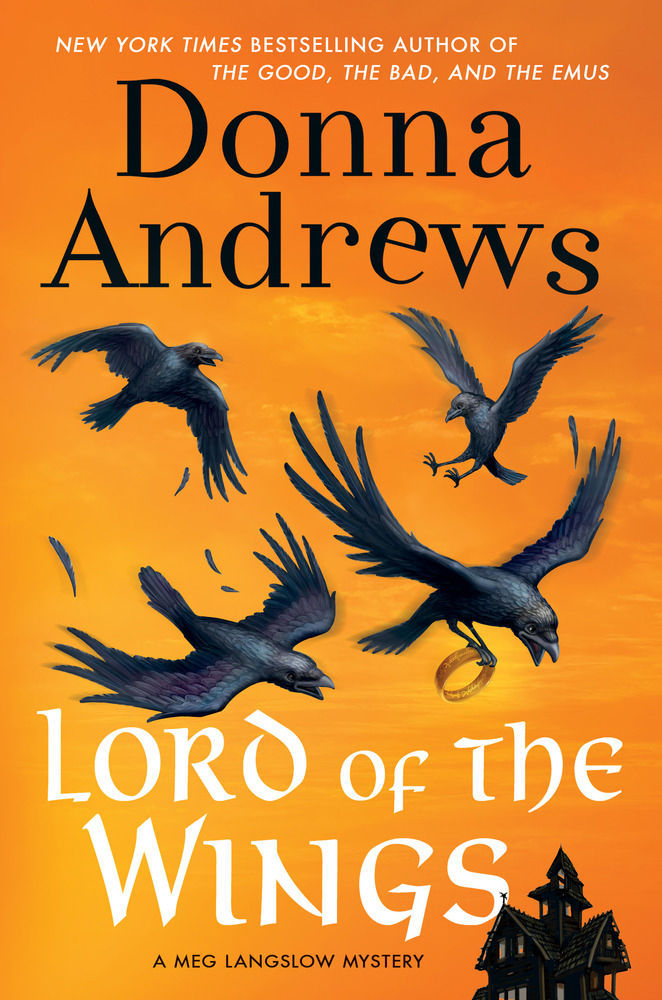 "Lord of the Wings" by Donna Andrews 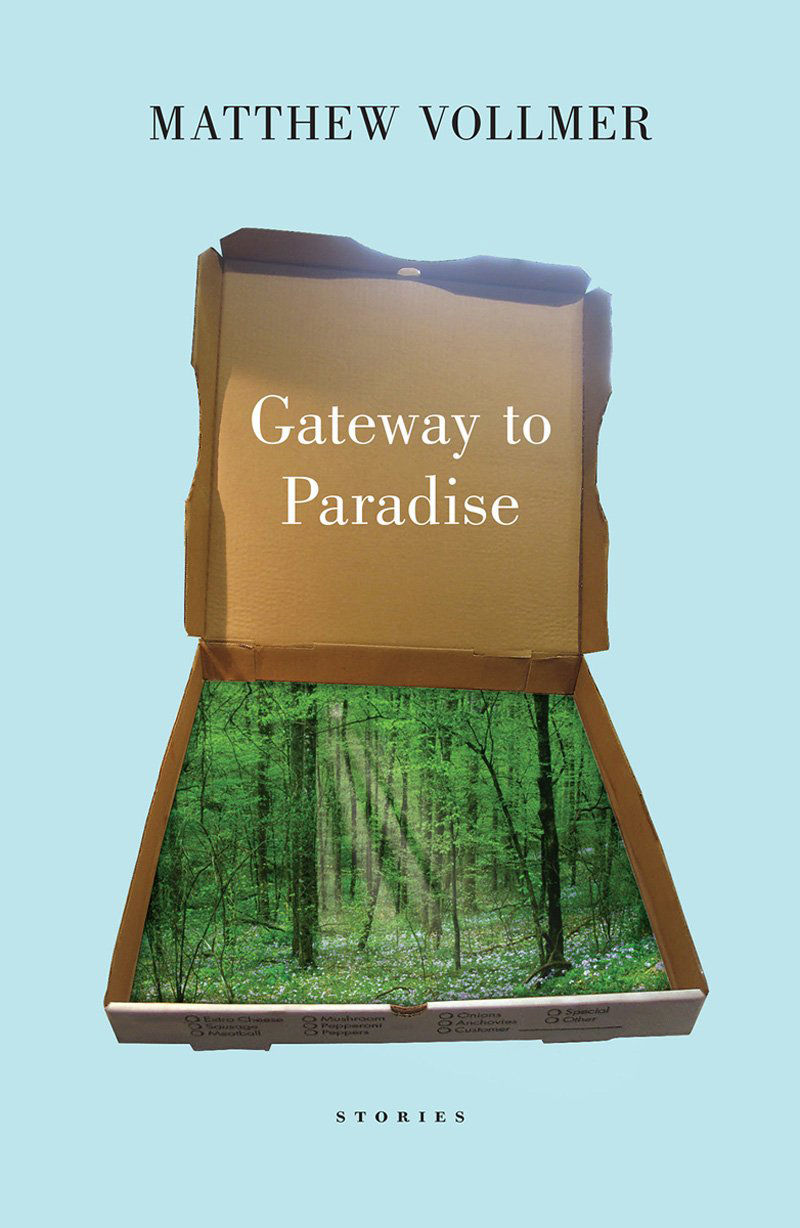 "Gateway to Paradise" by Matthew Vollmer

“When you’re raised in small-town Virginia by a redneck father and a Mennonite mother, certain things become ingrained,” Billy Coffey writes on his website.

The author of five previous novels, he combines the lessons of his youth with his rich imagination in his sixth, “The Curse of Crow Hollow” (416 pages, Thomas Nelson, $15.99). It’s a dark story of revenge that centers on Alvaretta Graves, an elderly mountain widow some call a witch, and a tale that incorporates folklore and superstition.

Coffey, who lives in Virginia’s Blue Ridge Mountains with his wife and two children, is a regular contributor to several publications for which he writes about life and faith.

Among the characters are a dentist seduced by a ghost, a writing professor who follows his imagination too far, a woman who compares the intimacy levels of her husband and her dog, and a young fast-food cashier whose boyfriend commits a murder in her name.

Vollmer directs the undergraduate creative-writing program at Virginia Tech. He’s the author of “Future Missionaries of America,” another collection of stories, and “inscriptions for headstones,” a group of essays.

The 18th installment in the avian-themed series finds Meg and her family and friends celebrating Halloween, but when a real corpse turns up, the reader’s fun really begins.

Andrews was born and raised in Yorktown.

Charles F. Bryan Jr., president emeritus of the Virginia Historical Society, has collected a number of his essays in “Imperfect Past: History in a New Light” (314 pages, Dementi Milestone Publishing, $30).

Bryan, a specialist in the Civil War, devotes about 20 percent of these pieces to that event.

Tom Silvestri, publisher of the Richmond Times-Dispatch, has written the foreword to Bryan’s latest book. Many of Bryan’s essays were first published in The Times-Dispatch.

Lohmann: A year ago, Richmonder and Irish dancer Morgan Bullock posted a video on TikTok. Now she's a global star.

The Irish prime minister invited her to Ireland for the March 2021 St. Patrick’s Day Festival; Riverdance, the theatrical show of traditional Irish music and dance, asked her to perform with the show’s U.S. tour when it comes to Virginia; and Beyonce’s mother shared the video online.

What happens after a girl group’s chart-topping days are over? Do they all go onto solo careers? Or do they disappear from the spotlight?

A federal judge on Wednesday allowed former reality TV star Josh Duggar to be released as he awaits trial on charges that he downloaded and possessed child pornography.

Britney Spears slams the documentaries being made about her life

Britney Spears is tired of all the documentaries being made about her life, specifically when it comes to her court-ordered conservatorship.

"The Curse of Crow Hollow" by Billy Coffey

"Lord of the Wings" by Donna Andrews

"Gateway to Paradise" by Matthew Vollmer