Kerrison was the winner of the award for nonfiction for her book “Jefferson’s Daughters: Three Sisters, White and Black, in a Young America,” which contest judges said “illuminates women’s experiences in early America through the lives of Thomas Jefferson’s three daughters — Martha and Maria, his children by his wife, and Harriet Hemings, born of his relationship with his slave Sally Hemings.”

Kerrison is a professor of history at Villanova University, where she teaches courses in Colonial and Revolutionary America and women’s and gender history.

The other finalists for the nonfiction prize were Margaret Edds for “We Face the Dawn: Oliver Hill, Spottswood Robinson, and the Legal Team That Dismantled Jim Crow” and Beth Macy for “Dopesick: Dealers, Doctors, and the Drug Company That Addicted America.”

Pineda won the Emyl Jenkins Sexton Literary Award for Fiction for his book “Let’s No One Get Hurt,” described by the judges as a “lyrical and powerful coming-of-age novel exploring loss, abandonment, and how we fashion new versions of self when forced to.”

Pineda is a poet, memoirist and novelist. His novel “Apology” won the Milkweed National Fiction Prize and his poetry collection “Little Anodynes” received the 2016 Library of Virginia Literary Award for Poetry.

The other finalists for the fiction award were James A. McLaughlin for “Bearskin” and Tim Poland for “Yellow Stonefly.”

Chitwood and Emerson tied for the poetry award.

Chitwood’s book “Search & Rescue “was praised by the judges for seeing “familiar subjects in fresh ways through clear diction and rich imagery that sounds just right to the ear and the mind.” Chitwood’s poetry and fiction have appeared in numerous journals, and his poetry collection “Spill” and his collection of poems about his native Appalachia, “Gospel Road Going,” each earned a Roanoke-Chowan Award for Poetry.

Emerson’s book “Claude Before Time and Space,” according to judges, “displays the final work of a master poet at the height of her craft.” Emerson was the poet laureate of Virginia from 2008 to 2010. Among her many honors are the Pulitzer Prize for Poetry, which she received in 2006 for her book “Late Wife.” She held teaching positions at a number of Virginia universities, including Virginia Commonwealth University. She died in December 2014.

The other finalists for the poetry prize were Bob Hicok for “Hold” and Erika Meitner for “Holy Moly Carry Me.”

The winners of the People’s Choice Awards are “Tony’s Wife” by Adriana Trigiani in the fiction category, and Macy’s “Dopesick: Dealers, Doctors, and the Drug Company That Addicted America” in the nonfiction category. Winners were chosen by online voting.

Starbucks at The Village shopping center is closed

The Starbucks location at The Village shopping center is closed.

'The Walking Dead: World Beyond:' Where they filmed in Virginia, what they ate and what it was like on set at Hadad's Lake. The show premieres Oct. 4.

On a freezing night in November last year, the young and beautiful cast of “The Walking Dead: World Beyond” crept through a deserted clubhouse…

The Virginia Museum of History & Culture, formerly known as the Virginia Historical Society, is about to begin a $30 million renovation an…

Common House has a little bit of everything: it has a co-working space, a restaurant, a bar, a social hall, an event space that can be rented for weddings or corporate events with a courtyard plus a rooftop pool and bar. Membership is $75 per month for members under 30 and $150 for people over 30 or $225 per couple.

Ruby Scoops expected to open in Richmond this fall

Rabia Kamara recalls drinking a sweet, sugary Colombian beverage as a 5-year-old in Silver Spring, Md. It wasn’t until she was at an internati…

There's a new restaurant in the lobby of the Quirk Hotel. The Lobby Bar, which officially launches Oct. 1, is already up and running, replacin…

Richmond's Halloween on Hanover canceled this year due to pandemic

The Fan District Association says there will be no Halloween on Hanover event this year.

The Dominion Energy Christmas Parade will be a televised-only event this year due to the COVID-19 pandemic. The parade will be broadcast on Sa… 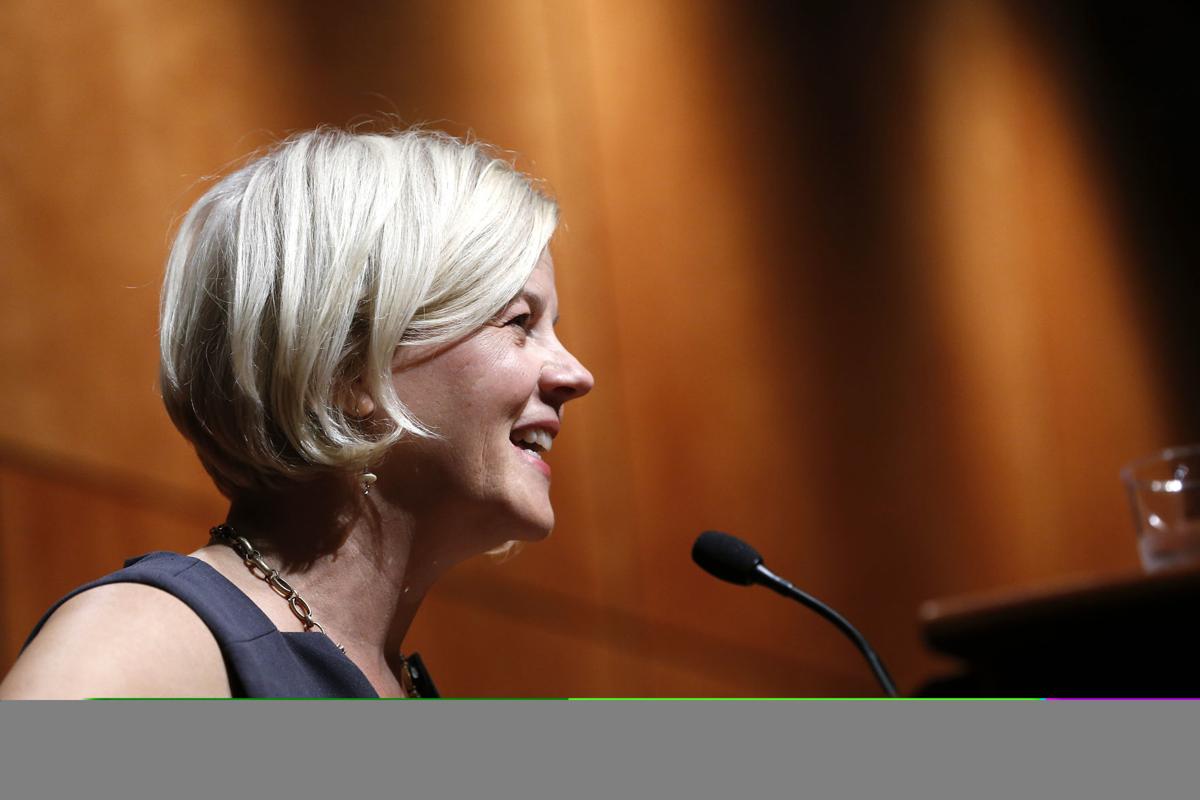 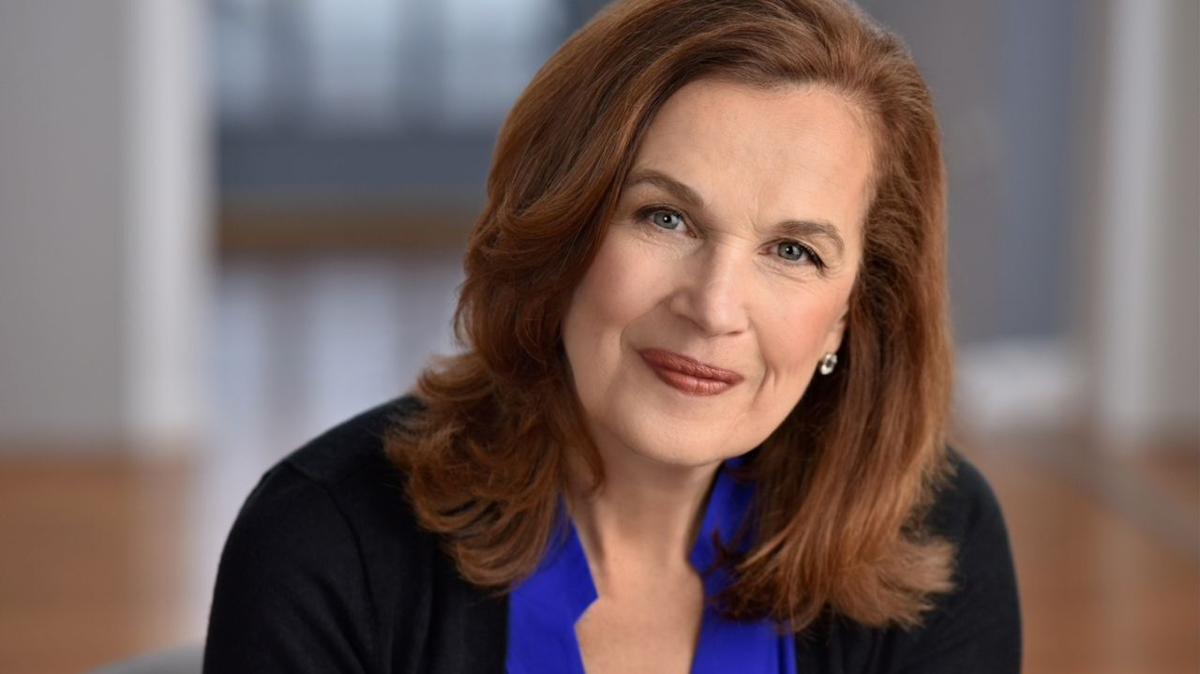 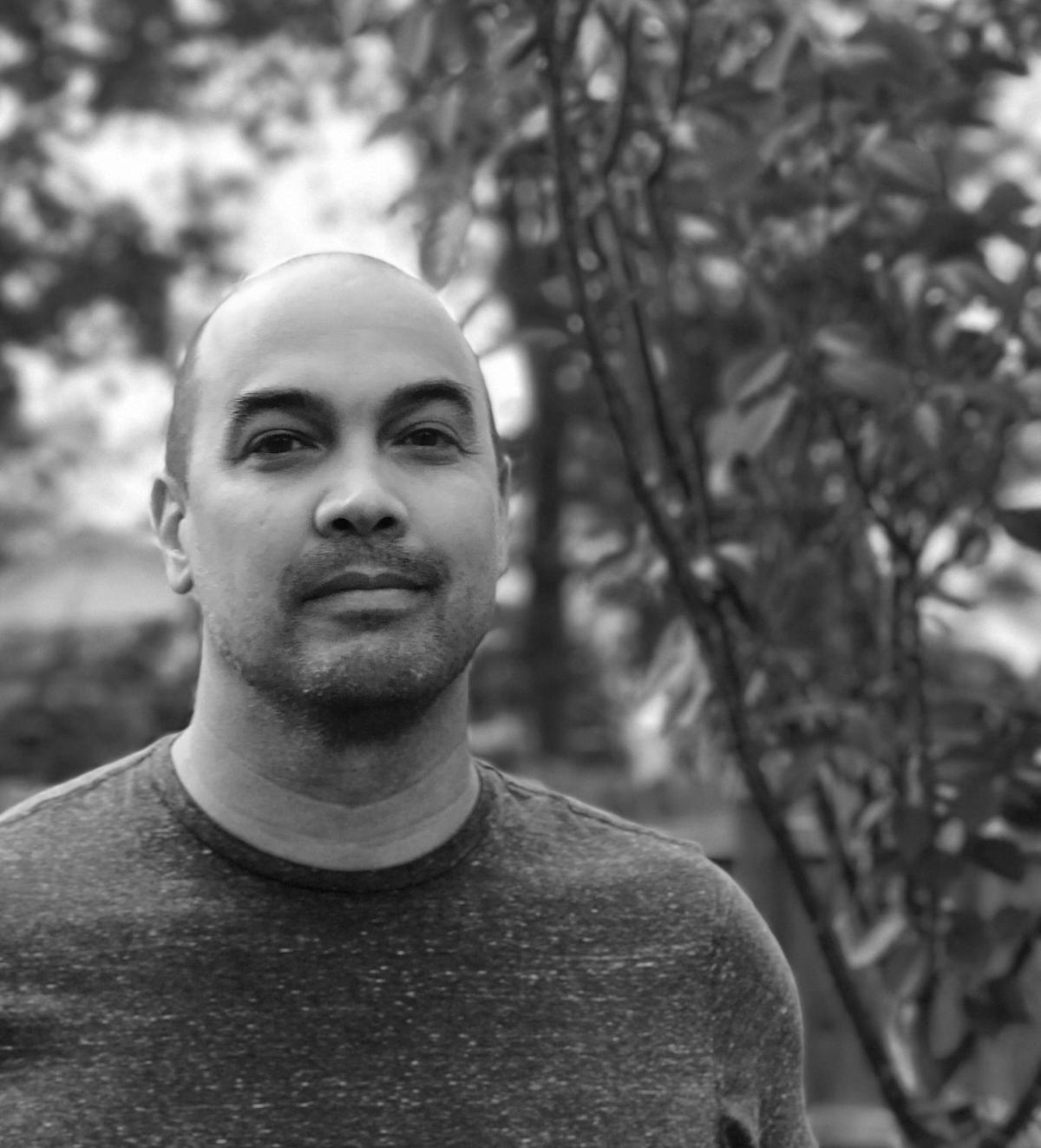 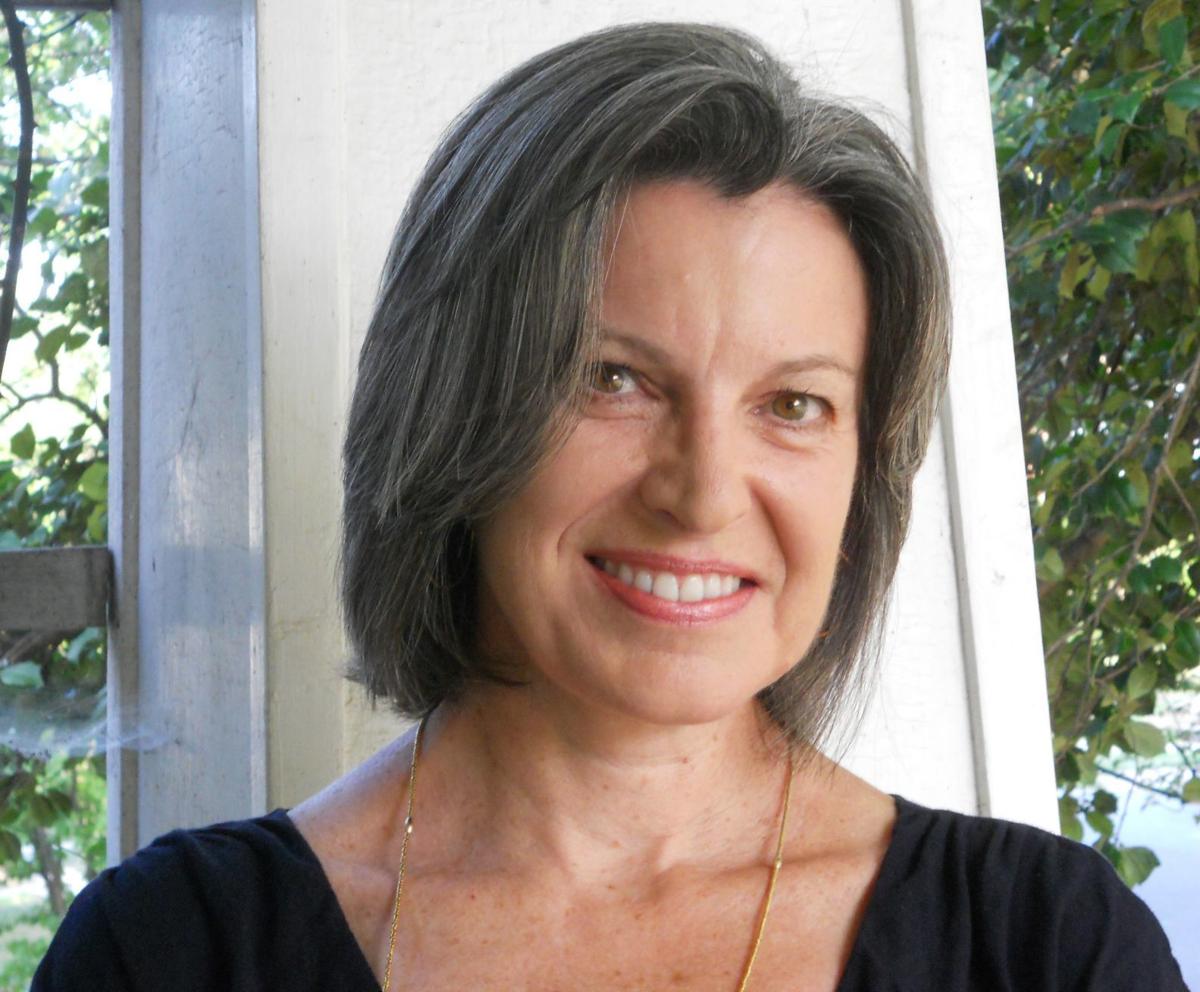 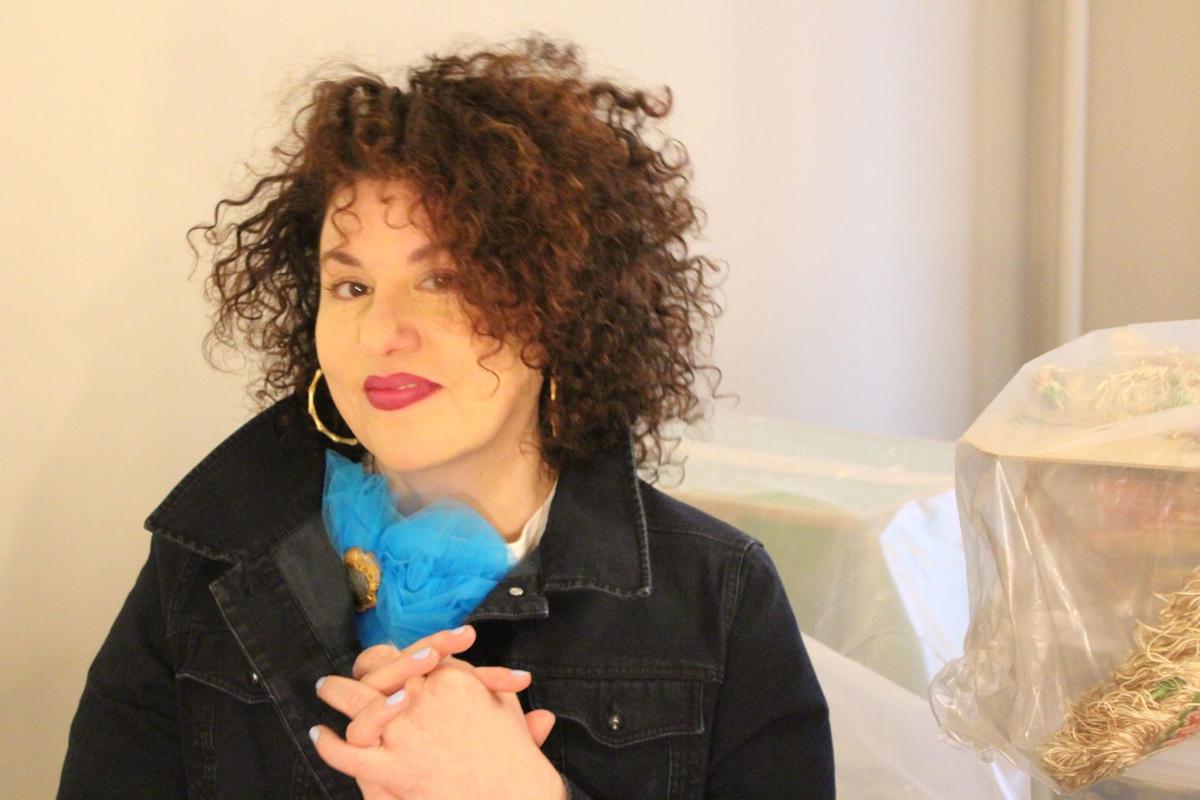