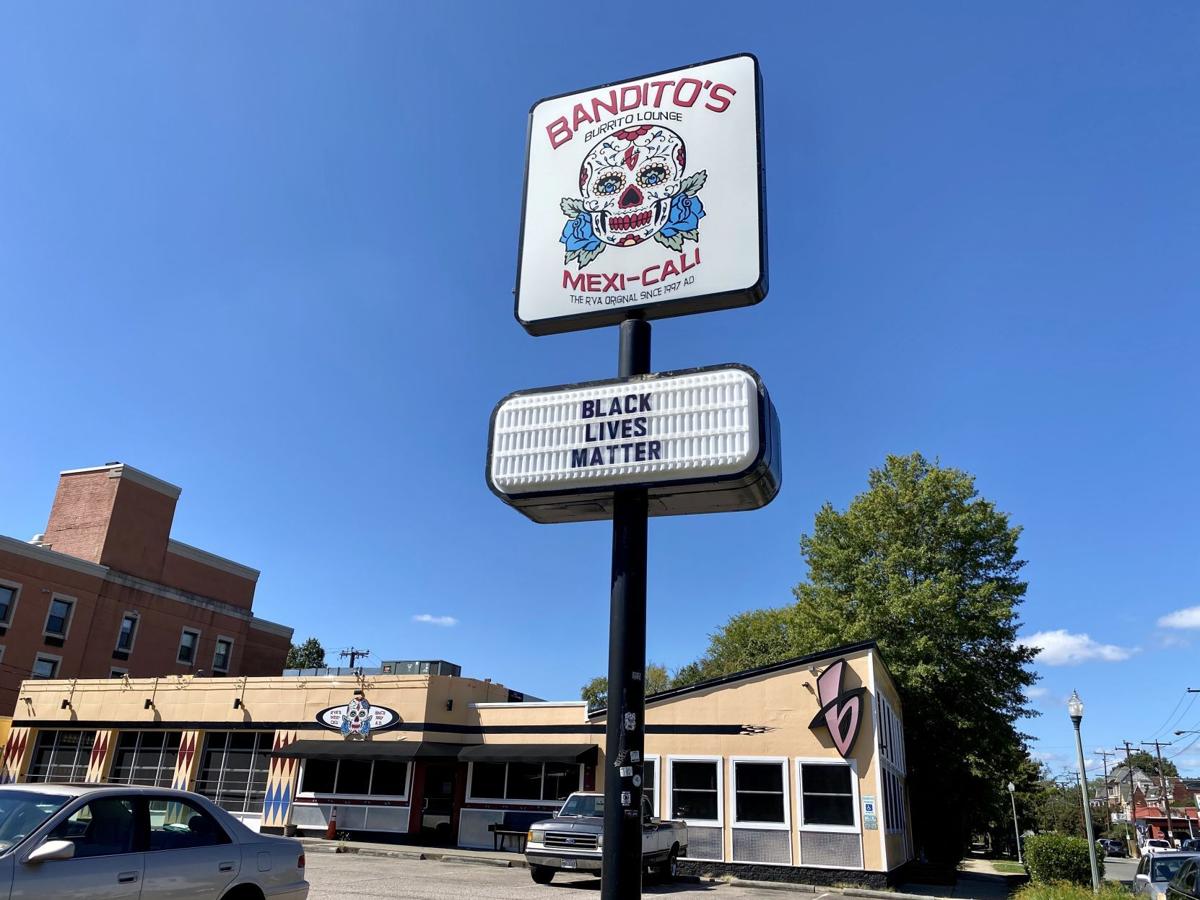 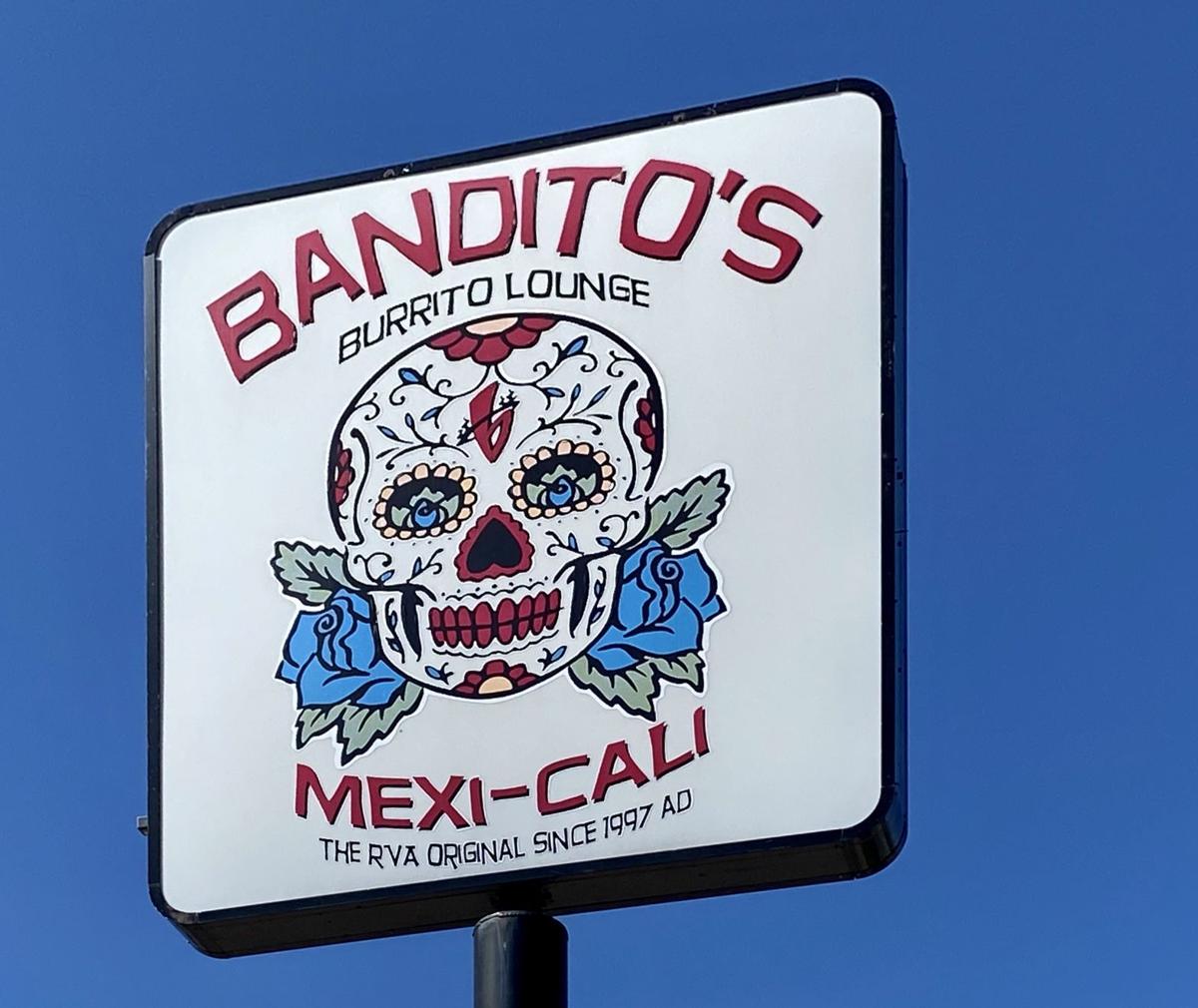 Bandito’s Burrito Lounge — the 23-year-old “Mexi-Cali cuisine” and live music Richmond hot spot — will soon be open again and, for the first time, under new ownership.

Sean McClain opened the original Bandito’s in 1997 at 733 W. Cary St. (current MoJo’s location) before moving it to the Museum District at 2905 Patterson Ave. in 2002 (when Surfish Station closed).

But now McClain has sold the restaurant, which has been closed since the outset of the pandemic in March. The deal closed Wednesday.

“The financial hardship of COVID simply made it too hard to hang on,” McClain said. “Takeout alone isn’t enough to cover costs. My pockets just aren’t deep enough to weather the uncertain future. I’m happy for the buyer and am looking forward to the next chapter.”

“I’m not changing anything, everything’s going to be exactly as it was,” new owner Sonny Heath said.

He said he heard the space was available and knew it had a following — and enough space for him to social distance inside, something he’s been able to do in Chester. “My business is tremendous,” he said of the Chester restaurant. “It’s 5,000 square feet. It helps if you have a large spot.”

Heath said he’s keeping as much of the previous staff that will come back, including the chef.

“Bandito’s got a nice place there, really nice... and a nice following,” he said.

Heath hopes to have Bandito’s open early this month and it will be open daily for dinner, late-night and weekend brunch and lunch.

The permanent closure of Virginia buffet restaurants was blamed on the pandemic, going on seven months now.