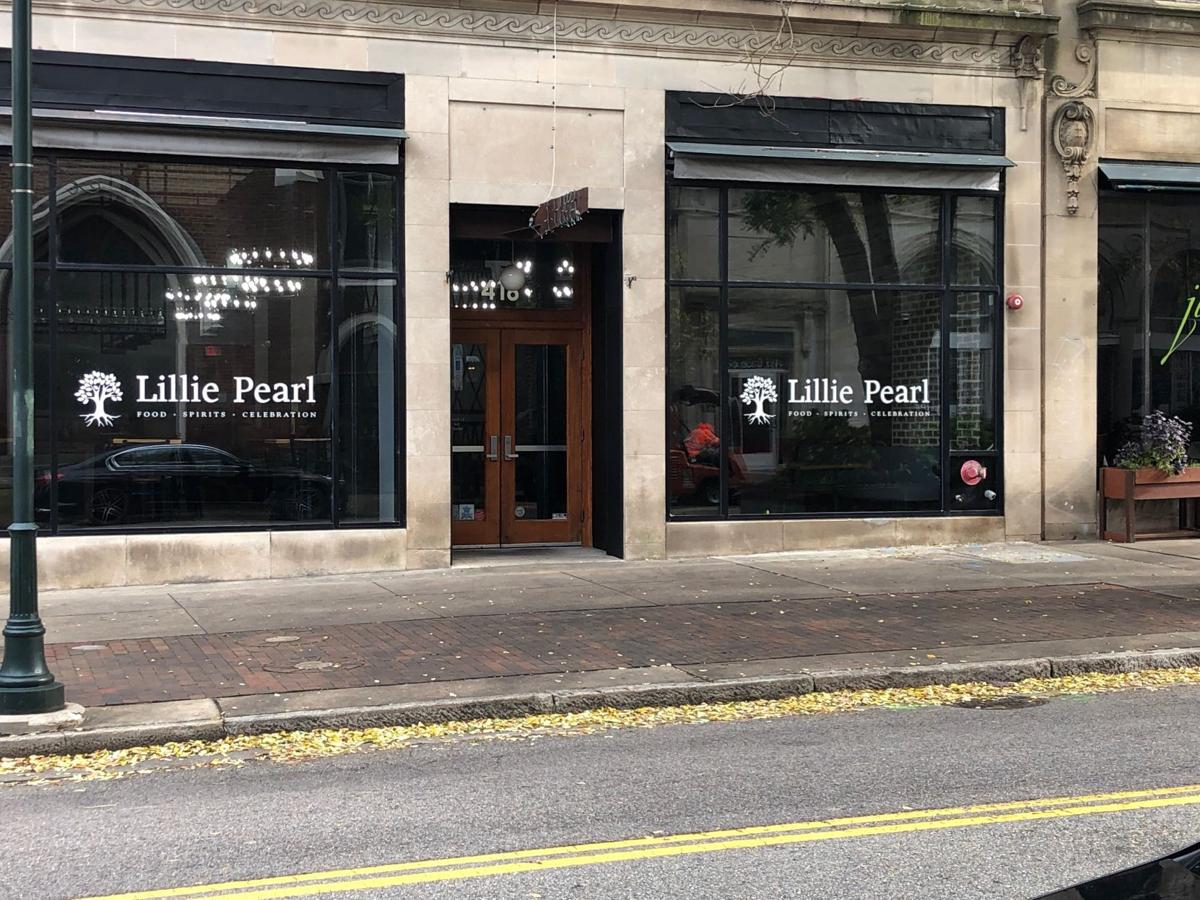 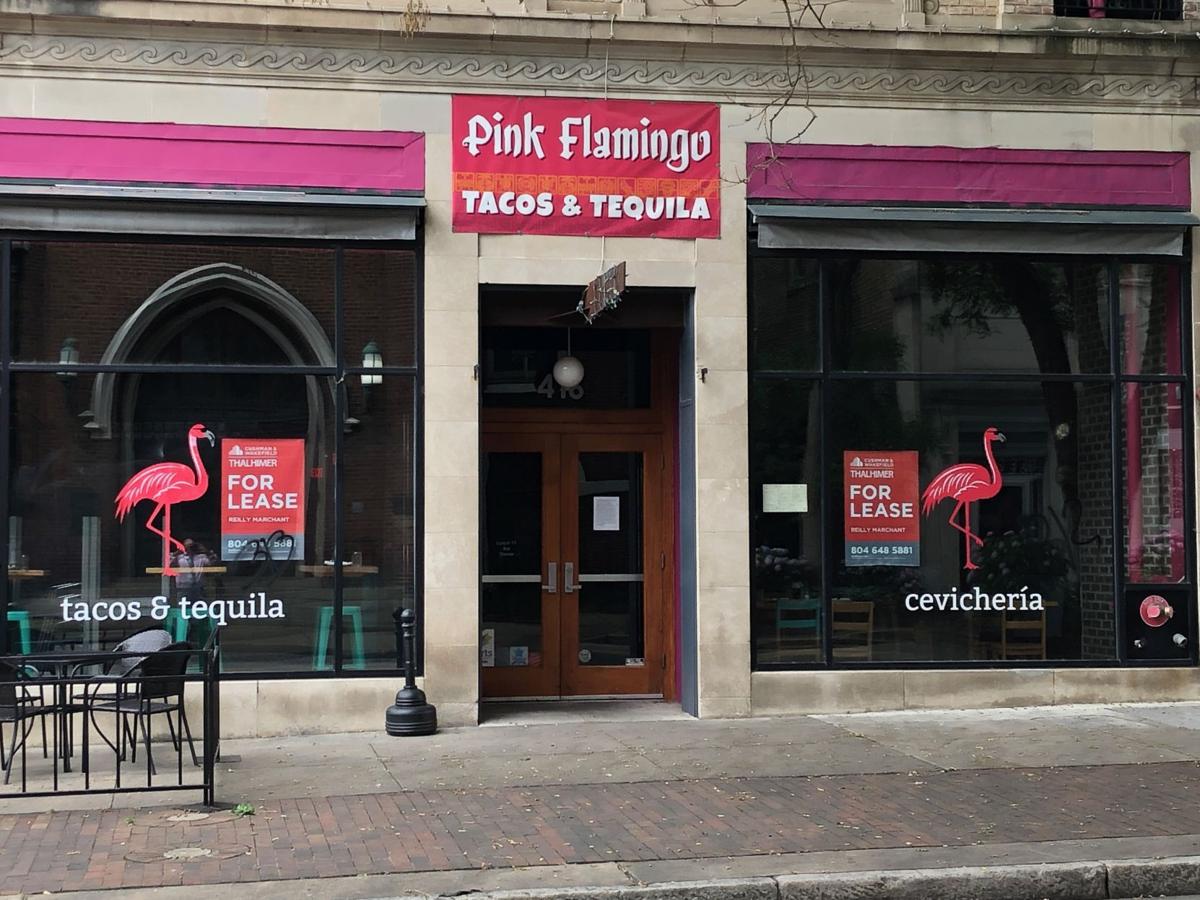 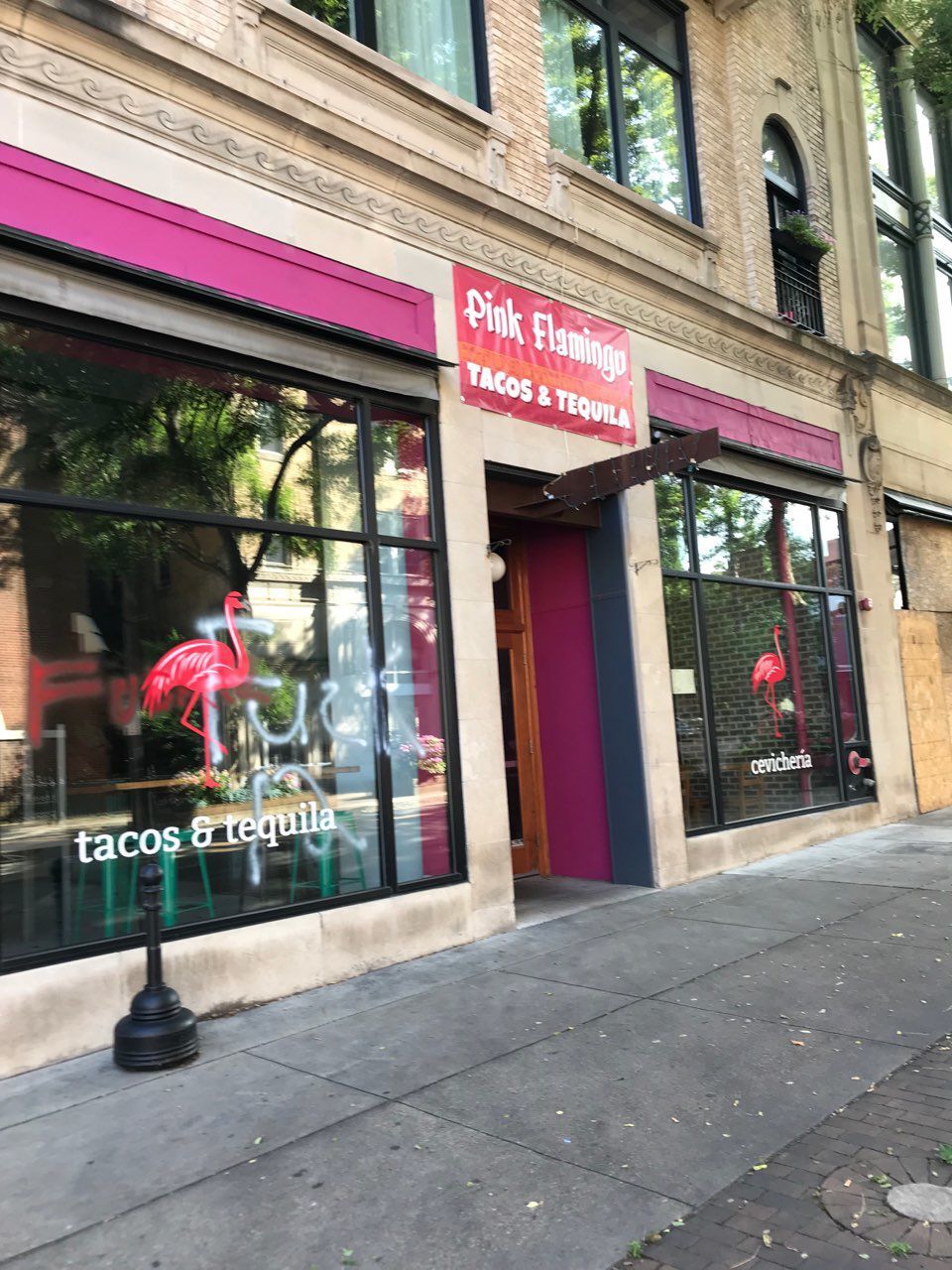 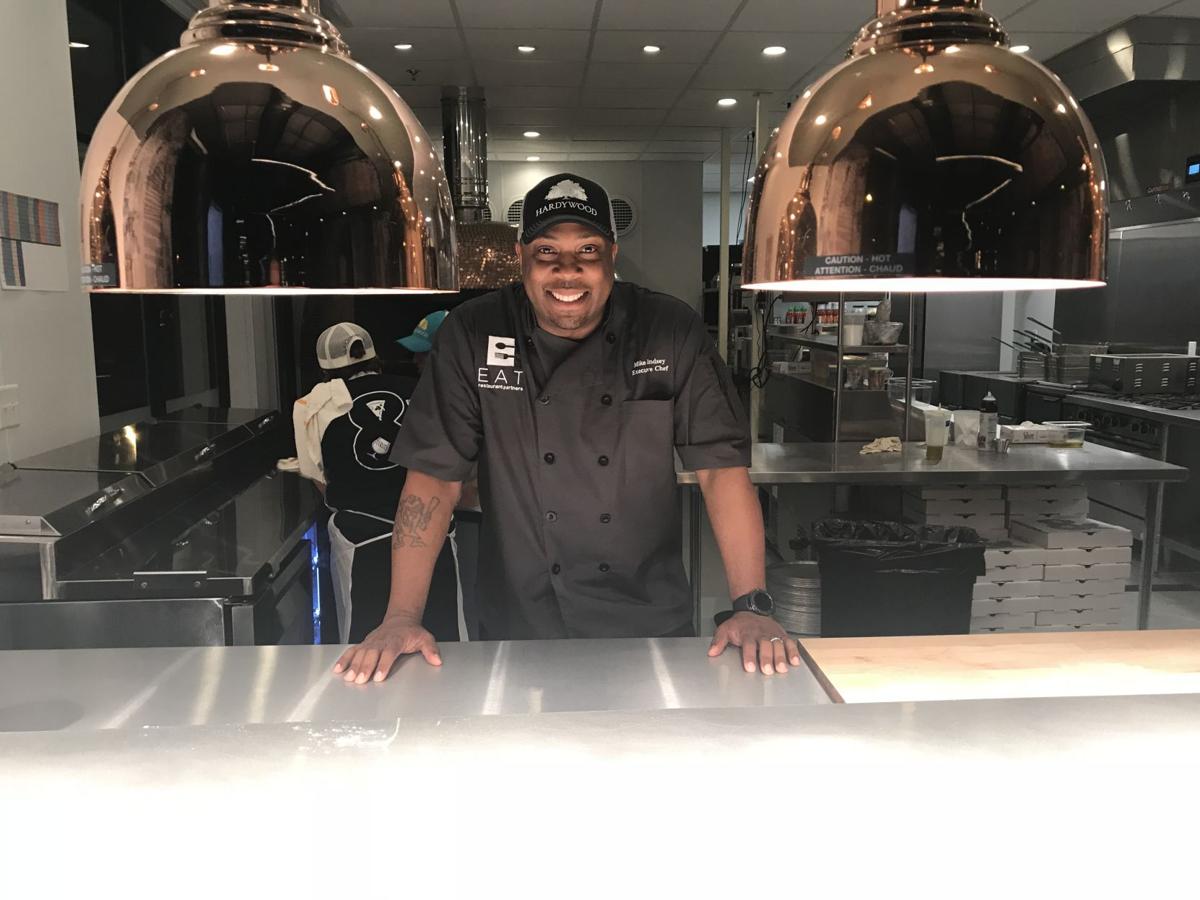 Lillie Pearl, a restaurant from chef Mike Lindsey and his wife, Kimberly Love-Lindsey, will open in November.

Check out the opening menu at lilliepearlrva.com.

September was a busy month for married couple and longtime restaurant workers Mike Lindsey and Kimberly Love-Lindsey. The couple welcomed their first child Sept. 13, signed a lease to open their own business, resigned from their jobs — and announced the opening of their first restaurant, Lillie Pearl.

Lillie Pearl, a New American restaurant with Southern influences named for Mike’s grandmother, will open in November in the former Pasture and Pink Flamingo space at 416 E. Grace St. in downtown Richmond.

“It’s crazy,” Mike said. “Me and Kim are just coming together now. With a new restaurant, it’s exciting.”

The couple, who met while working in restaurants in Raleigh, N.C., moved to Richmond five years ago for jobs with EAT Restaurant Partners, the largest independent restaurant group in Richmond. Mike came on as executive chef, overseeing the menus and kitchens for many of the group’s restaurants, including Pizza and Beer of Richmond, Wong Taco and Fatty Smokes. Kim joined the group, too, overseeing operations for EAT.

But the two always had dreams of opening their own restaurant.

“It’ll be a New American menu with Southern influences and global ingredients. The food will still be connected to something traditional, but we’ll put a modern spin on it,” Mike said. “[It’s] food you don’t need to Google.”

With Lillie Pearl, Mike, as chef, will oversee the kitchen, and Kim will take charge of the front of the house.

The opening menu includes dinner entrees, such as a smothered pork chop (with smoked bacon shallot cream sauce, Hoppin’ John, crispy collards, $25); lobster shrimp and grits ($25); fried chicken ($18); and a double smash burger ($14). Lunch will be sandwich-heavy with the burger, a fried chicken sandwich ($12), a lobster and crab cake sandwich ($18) and salads ($10-$12).

“This whole restaurant is paying homage to upbringing, my grandparents and my grandmother Lillie Pearl,” Mike said.

He said the restaurant is meant to evoke the feeling of being at Grandma’s house, but “your cool grandma’s,” he said, noting that most people have one of two types of grandmothers: ones where you weren’t allowed on the furniture, and ones where you could “kick back, have a couple of drinks and get a little loud.” (I wasn’t allowed on the furniture.)

And there will be drinks at Lillie Pearl, too, a full cocktail menu, plus wine and beer.

While the timing of opening a new restaurant might seem a little off to anyone who’s tried balancing a newborn with, well, anything, for the Lindseys, the timing is what made the whole project come together.

When Pasture first hit the market in April 2019, the two couldn’t swing it financially, though they were very interested. The owners of Pink Flamingo restaurant could swing it, though, and the Grace Street space was quickly snapped up, lightly renovated and reopened as a taco and Baja-style restaurant by December.

Then the pandemic hit, and Pink Flamingo found it couldn’t hang on. The restaurant closed in March when dining rooms shuttered, and in June announced it wouldn’t reopen. So the space was back on the market — only this time, as a lease option, as opposed to the sale of a restaurant; this time with some light renovations done inside; and this time with landlords willing to be flexible and negotiate some on the rent.

“The biggest thing for me was that we had to do this in a way we were protected,” Mike said.

Through their work at EAT restaurants, the couple knew firsthand how COVID-19 and dining restrictions impact business. But they also knew that block and the attractiveness of the neighborhood, too. (One of EAT’s restaurants, Wong Gonzalez, is next door. Another, Fatty Smokes, is around the corner.) Mike said they and property owner Ry Marchant, who was a co-owner of Pasture, came to an agreement: Lillie Pearl’s rent is contingent on the percentage of the dining room and seating it can use. So, if dining rooms get shut down again, Lillie Pearl will have a break on rent.

Dining room restrictions weren’t the only pandemic-related worry on their minds, though, Mike said. Job security was, too. Both he and his wife were in management positions at EAT and thought they could be vulnerable to downsizing in the future. Especially with a new baby, the two knew they needed job certainty.

“It feels good to have your own destiny in your own hands,” Mike said.

Working in restaurants for six months of the pandemic also means the couple know they need to make takeout a reliable portion of the business, and they will open with both takeout and delivery options — and online ordering — for lunch, dinner and Sunday brunch.

He also hopes to give back to the community, particularly by working with Black chefs, who Mike said often struggle to find valuable culinary internships when coming out of culinary school.

“I’m going to try to change that and give them an opportunity to learn and spread their wings,” he said.

But first, he has to get Lillie Pearl open. When he does, the restaurant will offer lunch and dinner Tuesday through Saturday, plus Sunday brunch. See the full opening menu at lilliepearlrva.com.

A new restaurant is going in the former Pasture space at 416 E. Grace St.

Eight years ago, the 400 block of East Grace Street was lined with vacant buildings and boarded-up storefronts, a sad reminder of a thriving p…

Lillie Pearl, a restaurant from chef Mike Lindsey and his wife, Kimberly Love-Lindsey, will open in November.