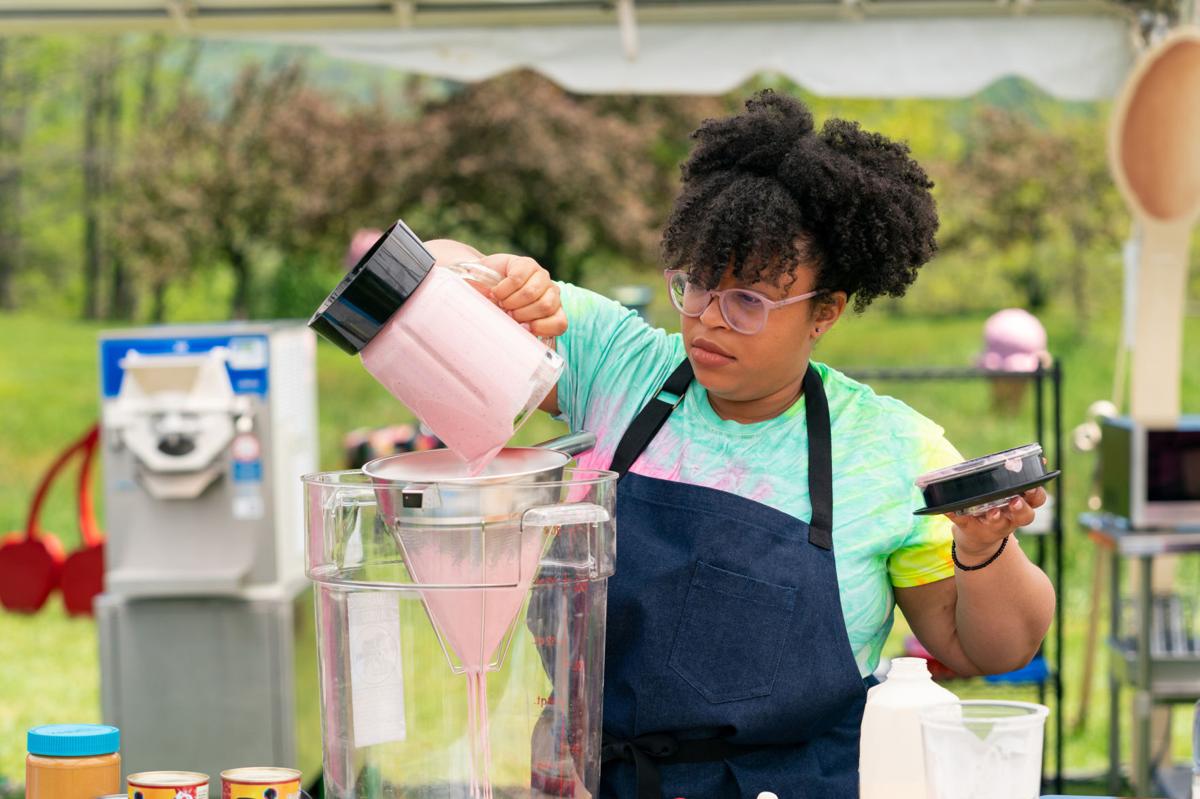 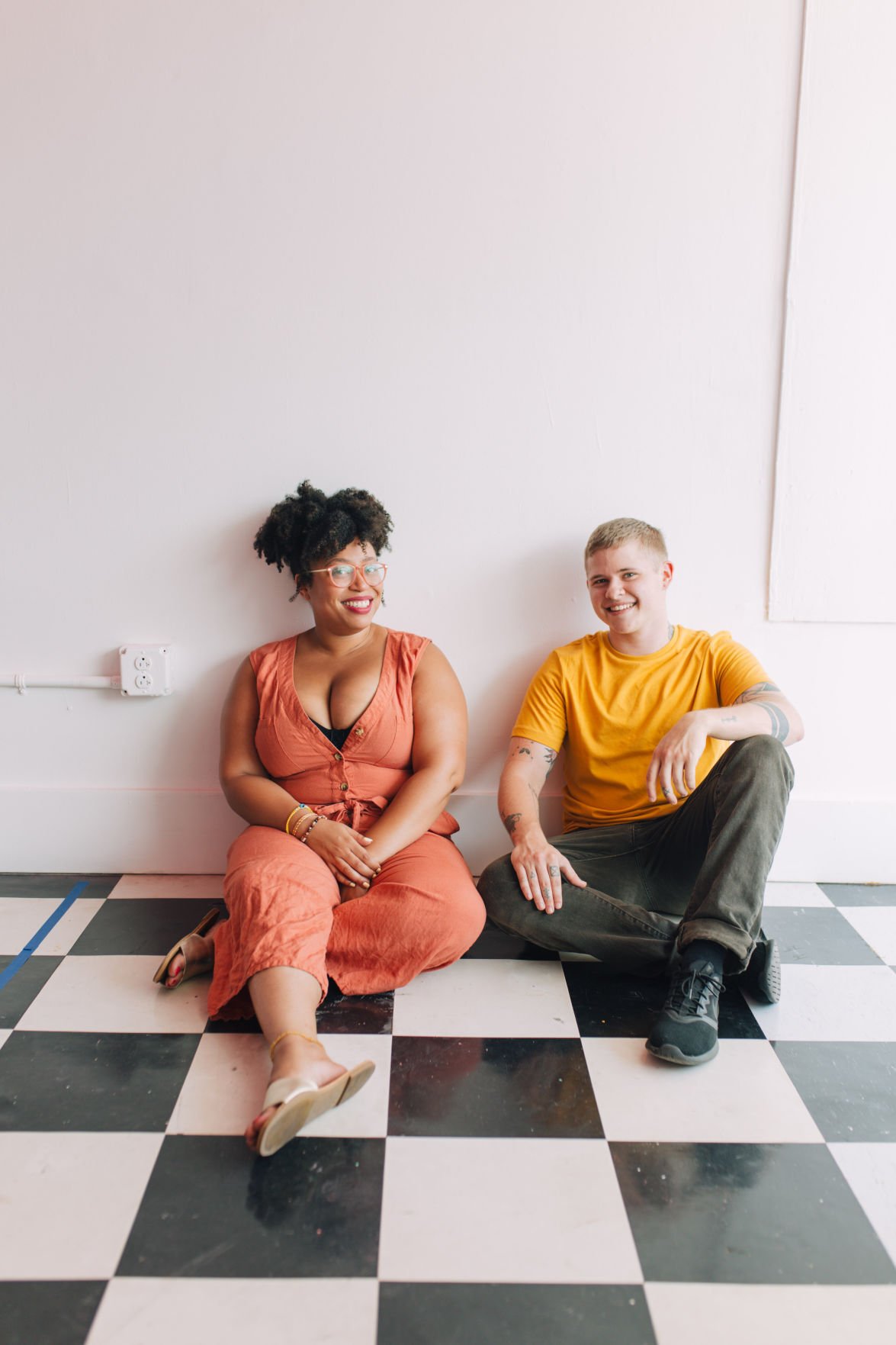 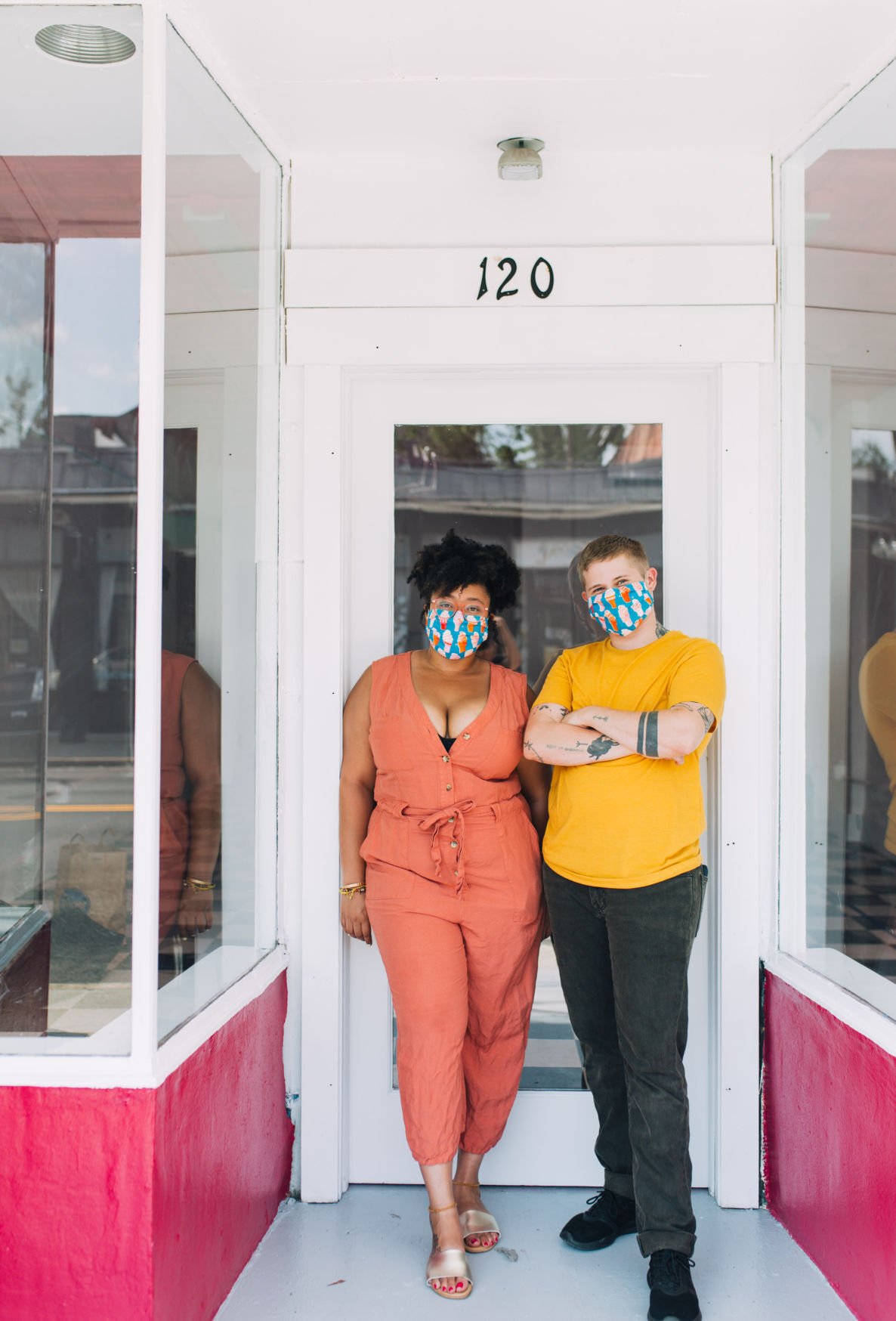 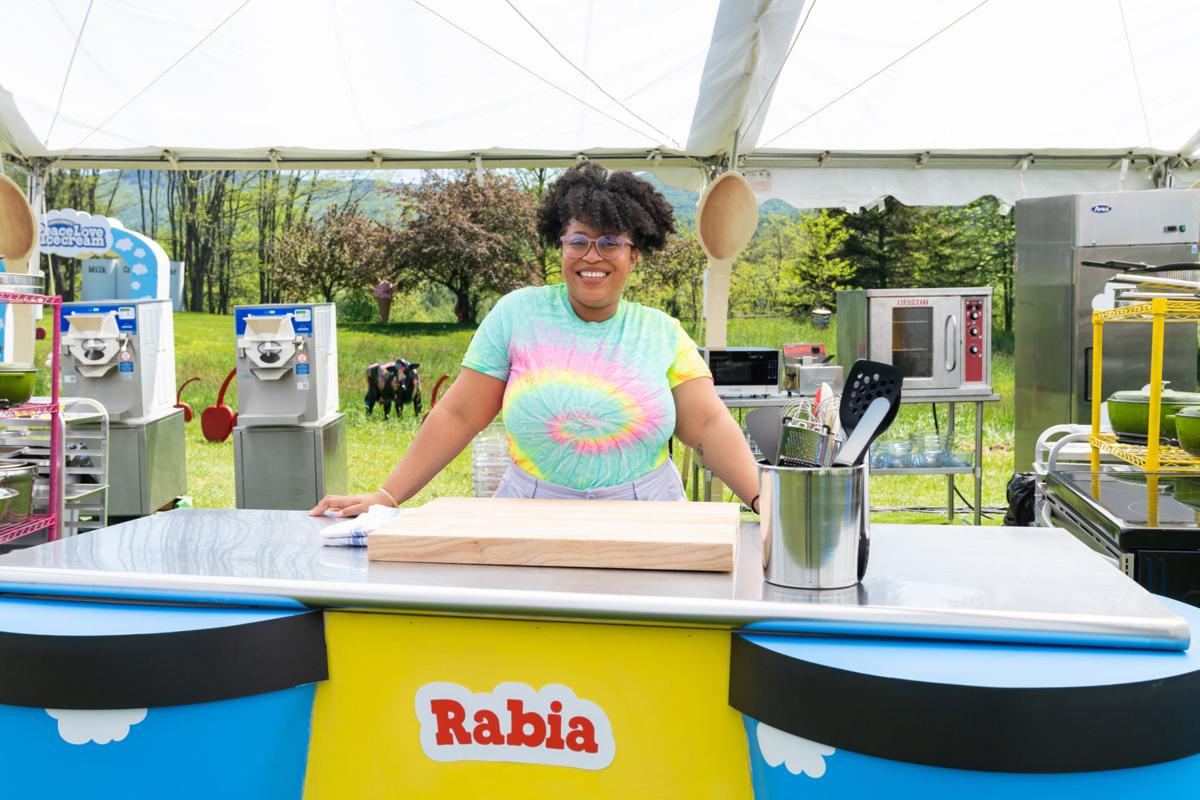 Portrait of contestant Rabia Kamara, as seen on Ben and Jerry’s The Cold Wars, Season 1.

When customers pay a visit to Ruby Scoops Ice Cream & Sweets in North Richmond, they can expect to be greeted by Rabia Kamara’s bubbly personality and smile.

Soon, the rest of the country will be able to experience that in the comfort of their home.

Kamara is one of the six contestants on “Ben & Jerry’s: Clash of the Cones,” a Food Network competition show that challenges ice cream makers to tap into their creativity and concoct an original Ben & Jerry’s ice cream flavor of their own. The show premieres Monday.

This is not the first time that Kamara, founder and owner of Ruby Scoops, appeared on Food Network. She participated in “Guy’s Grocery Games” in 2016 as well as Discover Family’s “Bake It Like Buddy” in 2017 and 2018.

What makes “Ben & Jerry’s: Clash of the Cones” special for Kamara is that the entire premise focuses on the specialty of ice cream and being surrounded by people passionate about the dessert.

“Being able to do what I think I’m most comfortable doing, that’s really exciting,” she said, “because then I get to really let my true self shine.”

Ruby Scoops is a Black and queer-owned ice cream shop, something that Kamara said she is proud of and doesn’t shy away from on the show. She said she hopes she can be an inspiration for kids watching.

“I was in my 20s before I saw anybody that looked like me on television cooking,” she said. “So being able to do this and show people that are younger than me or even older than me that ‘hey, you can do whatever you want to do and be good at it and people will see and appreciate that in you,’ I think that’s important.”

Over the course of four episodes — which were taped in May — the competitors created an ice cream flavor that captured the essence of a celebrity guest star, such as Chris “Ludacris” Bridges and Kevin Bacon, giving the competitors their challenges.

Ruby Scoops is known for its unique, inventive flavors, such as Guava Daiquiri Sorbet or Sweet Corn Basil, as well as for its twists on classics like Butter Pecan and vegan “Mylk and Oreos.”

“I like to use ice cream to introduce people to certain flavors that they may not be used to or combinations,” Kamara said.

While it was a challenge to incorporate some of the signature of Ruby Scoops, given the premise of the show, she said she was able to tap into that creativity of fusing ingredients together.

Not only was it exciting for Kamara to showcase her creativity, she said she enjoyed watching the creative processes and personal styles and tastes of other ice cream makers come to life.

“That goes to show that ice cream is really a genuinely creative medium, which is what I love about it,” Kamara said.

Their creations will be judged not only by well-known chefs Jet and Ali Tila and Ben & Jerry’s flavor guru Chris Rivard, but also by the public.

At the end of the show, the ice cream makers also have to impress Ben & Jerry’s co-founders Ben Cohen and Jerry Greenfield with an innovative ice cream flavor.

If Kamara is successful in winning over Ben & Jerry’s with her creation, she can walk home with $20,000 and have the opportunity to sample the winning flavor at an event in Richmond.

While Kamara kept hush on whether she won the grand prize, she said that if she won, she would put the money into her savings.

“It would go towards my future and my future family,” she said. “And it would make me feel a little bit more comfortable about where I am age-wise in my life.”

Prince William reminisces over 'giggles' at Christmas with the family

Prince William reminisces over 'giggles' at Christmas with the family

Florence Pugh takes to Instagram to explain why she recently fainted

Florence Pugh takes to Instagram to explain why she recently fainted

Portrait of contestant Rabia Kamara, as seen on Ben and Jerry’s The Cold Wars, Season 1.