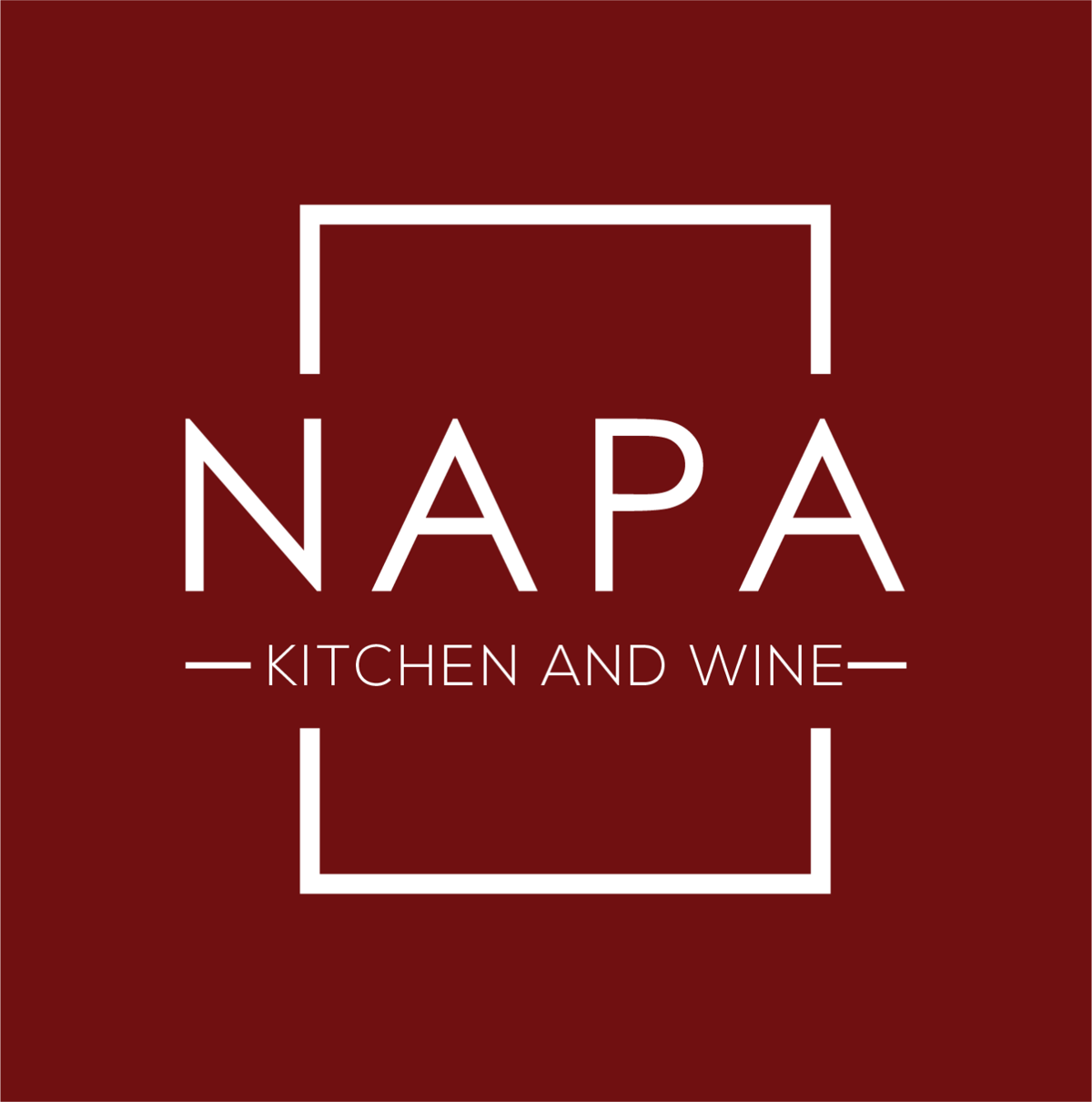 NAPA Kitchen and Wine will open its first location summer 2021 at Westchester Commons. 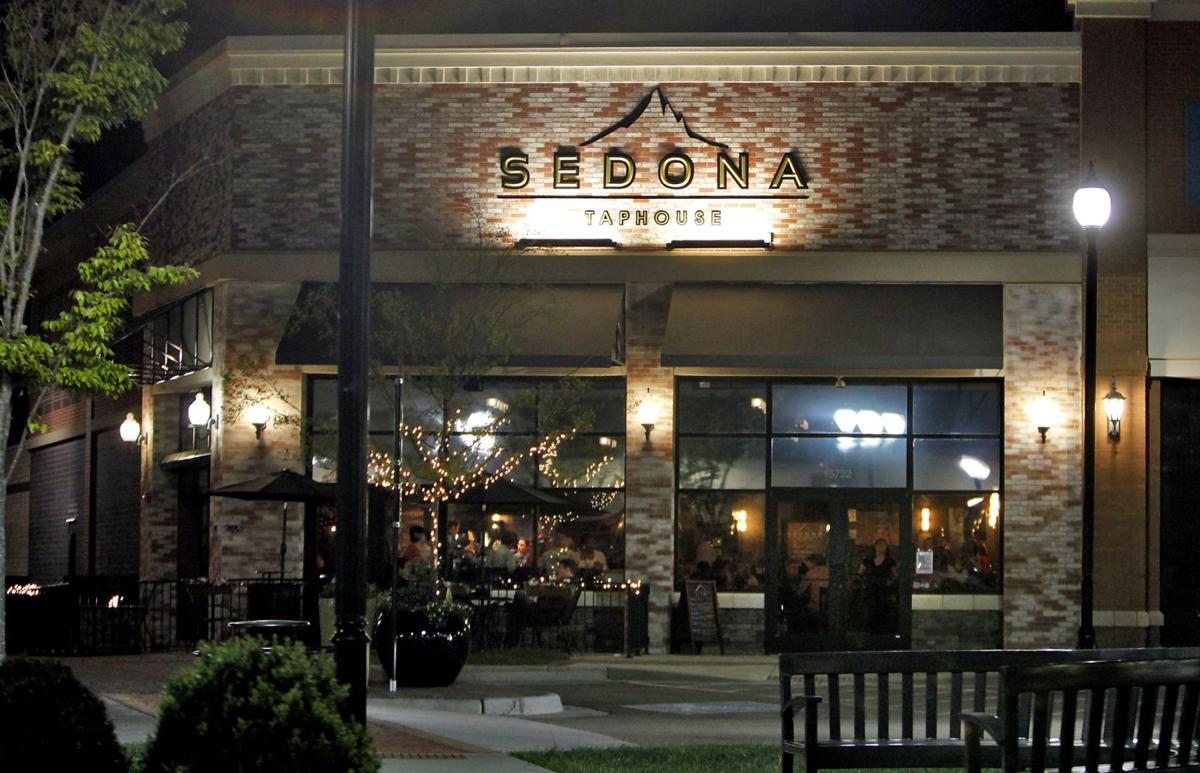 Sedona Taphouse is in the Westchester Commons center in Chesterfield County. A second brew-pub is planned for Nuckols Place shopping center in Henrico County.

The parent company of Sedona Taphouse — the nearly 10-year-old Richmond-based craft beer bar and Southwest cuisine-inspired restaurant chain — is branching out with a new concept: NAPA Kitchen and Wine.

“NAPA will embrace the many culinary influences of California, which include Asian, Southwest as well as coastal fresh seafood,” said Dennis Barbaro, founder of parent company DJB Hospitality, in a statement.

Hand-rolled sushi, grain bowls, salads and entrees, such as hand-cut steaks and fresh fish, will be featured on the menu. The restaurant will also offer a California-heavy wine list with a strong by-the-glass program, including a self-serve wine bar, as well as a tasting wine lounge and large patio with a bar.

NAPA Kitchen and Wine is expected to open with lunch, dinner and weekend brunch in late summer at 15825 WC Main St. in Westchester Commons in Chesterfield County. It’s the same complex where DJB Hospitality opened the first Sedona Taphouse in late 2011. Sedona Taphouse now has more than a dozen locations across the country, including six in Virginia, three of which are in the Richmond area.

A similar expansion plan is likely with NAPA, according to LaTonya Whitaker, director of marketing for DJB Hospitality.

Todd Johnson, the former owner and executive chef of Mezzanine restaurant in Carytown, will oversee the menu and kitchen at NAPA as executive chef. Mezzanine was an award-winning farm-to-table restaurant. It closed in 2015 after seven years in business.

“Todd brings extraordinary culinary skills and creativity, and I am thrilled that he will be an integral part of this concept launch,” Barbaro said.

The 6,700-square-foot space in Westchester Commons, most recently Solar Nails, is being designed by Cameron Harris Interiors and Jones & Jones Architects.

It will feature a “rustic interior space with natural woods, a self-serve wine lounge, an exhibition kitchen, and an outdoor bar with a wood-burning fireplace,” according to a news release.

“I wanted to create a comfortable restaurant with a winery feel that embraces the diverse culinary scene and laid-back vibe of the West Coast,” Barbaro said. “NAPA Kitchen and Wine will be a place to create memories and celebrate great wines with friends.”

World’s ‘spiciest’ brew is on tap in Fredericksburg area, if you can handle it

Somebody had to set the record for world’s spiciest beer. Ray Parrish thought, why not me?

Brandi Battle-Brown took the glass beehive-shaped beverage dispenser sitting on the café counter as a sign that sometimes, things are just mea…

Luis Montesinos is still trying to learn his way around Richmond. The chef and D.C. native relocated to Richmond in December fresh off of work…

A new porter from the Bedford brewery Beale's, dubbed "Your Manager is B----" — after an emailed insult from an irate customer — is a pushback against the notion that the customer is always right, no matter how rude they are.

NAPA Kitchen and Wine will open its first location summer 2021 at Westchester Commons.

Sedona Taphouse is in the Westchester Commons center in Chesterfield County. A second brew-pub is planned for Nuckols Place shopping center in Henrico County.