© 2021 Lee Enterprises
Terms of Service | Privacy Policy
UPDATE: 3rd Street Diner building has new owners - and a new restaurant may be coming to the space - but 3rd Street will live on elsewhere
0 Comments
Share this
1 of 6 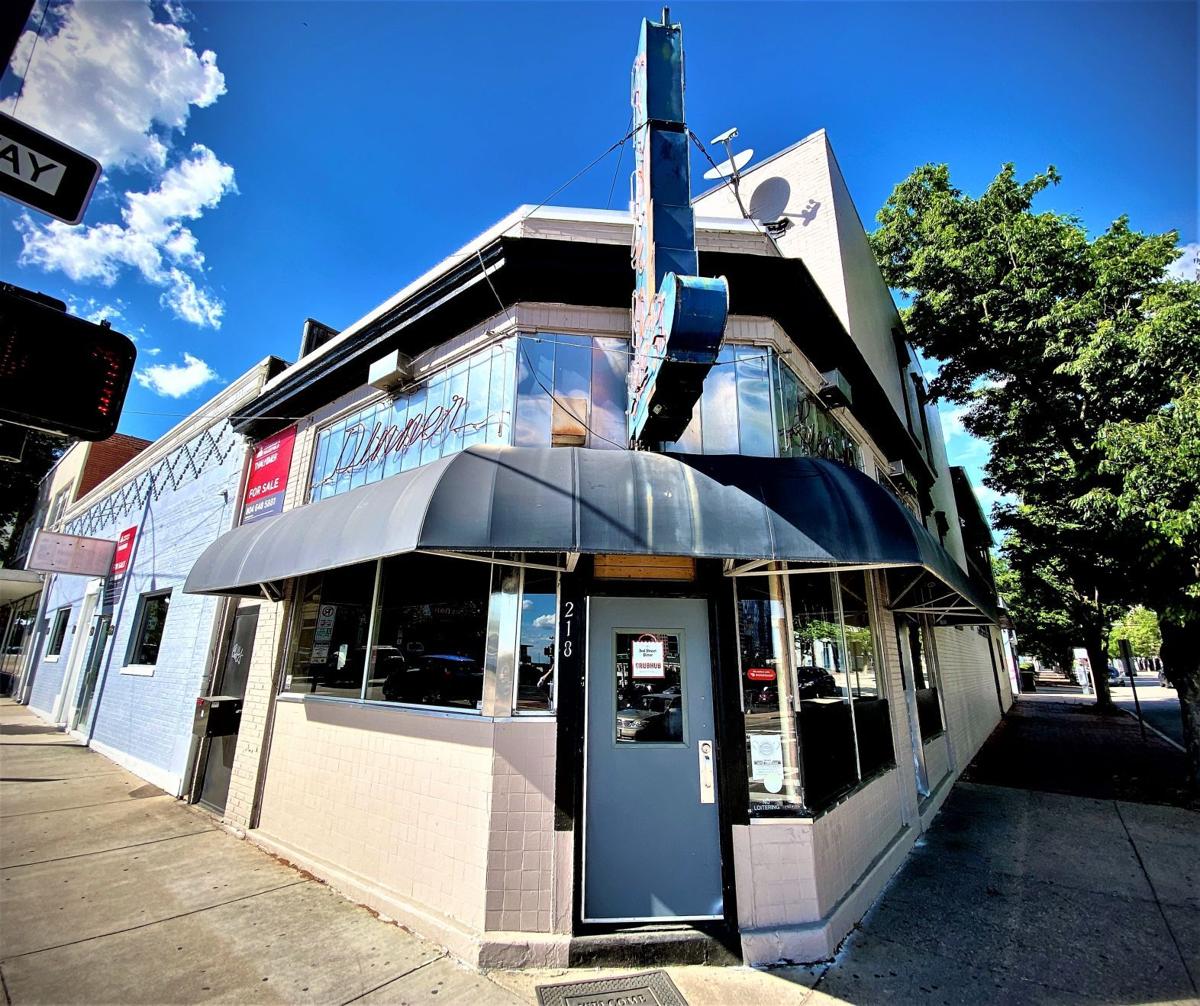 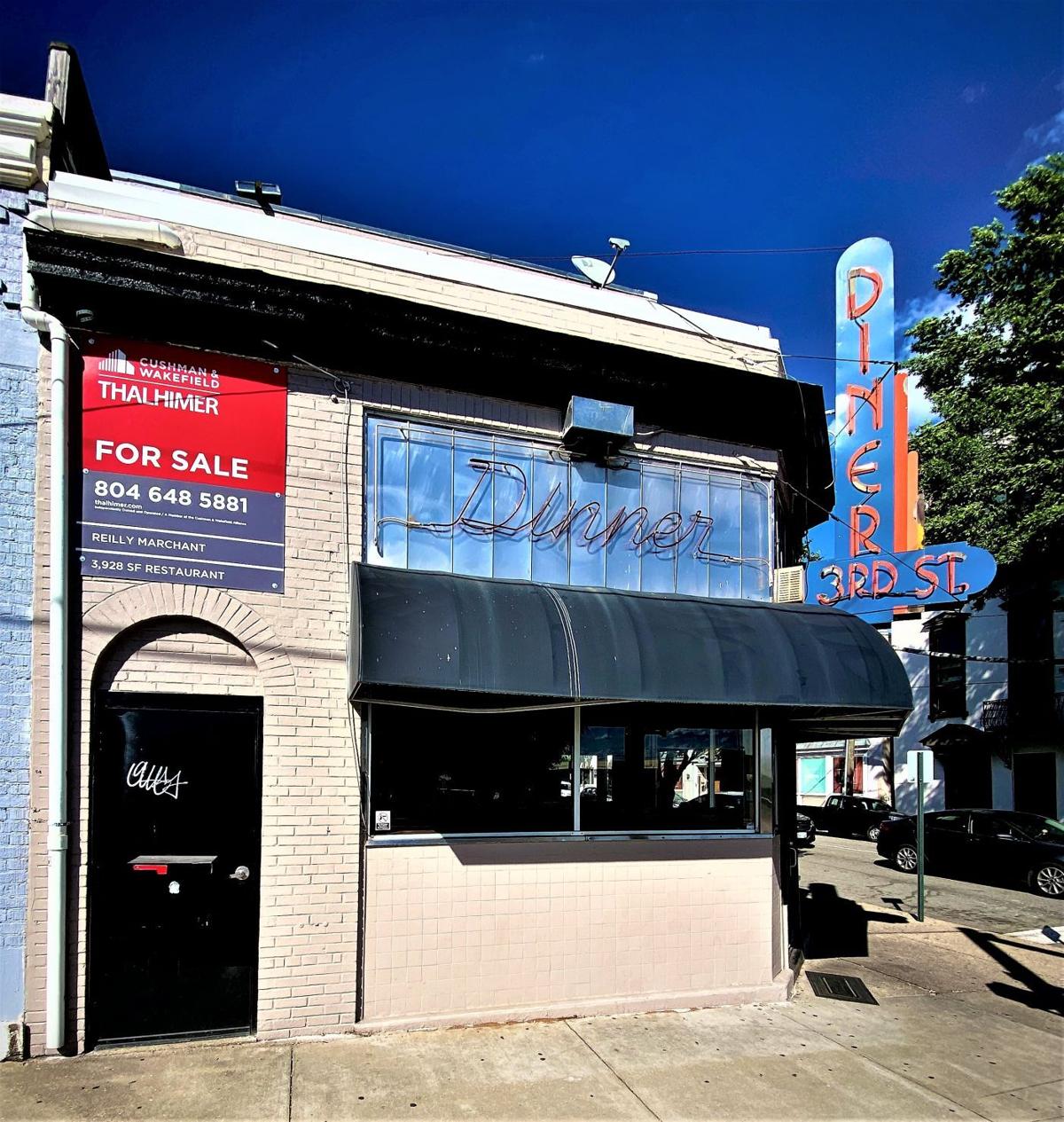 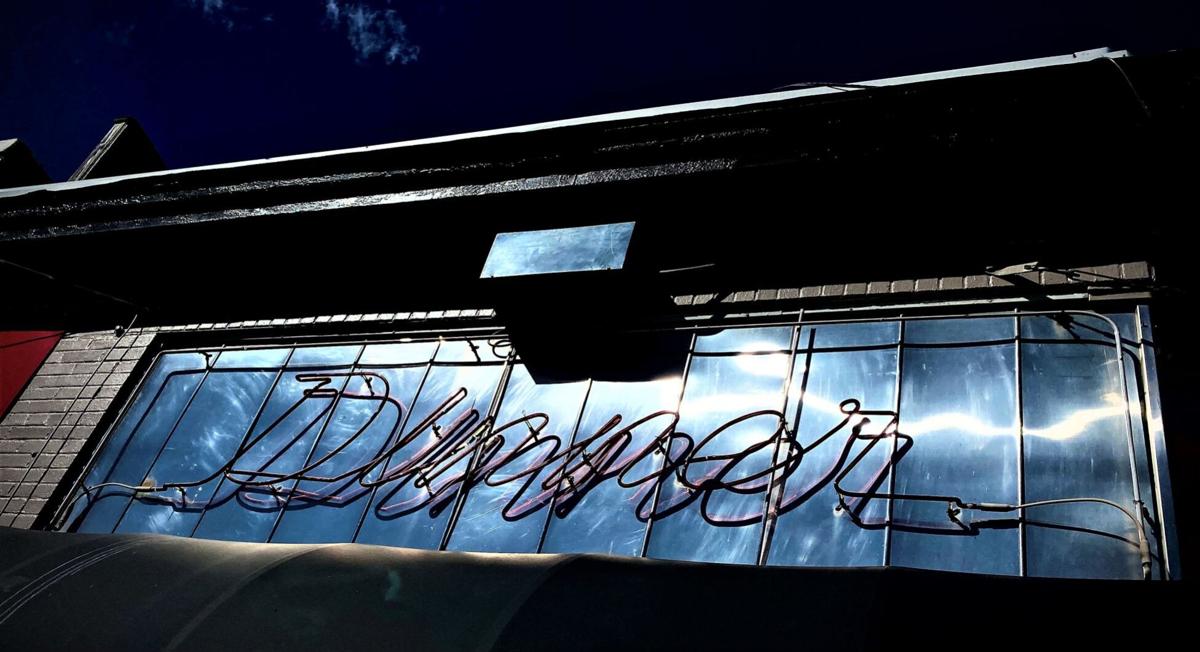 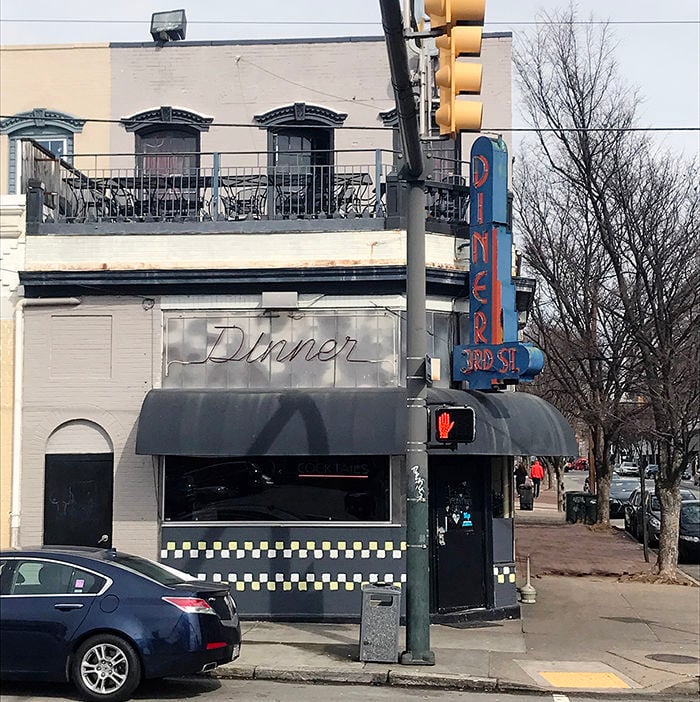 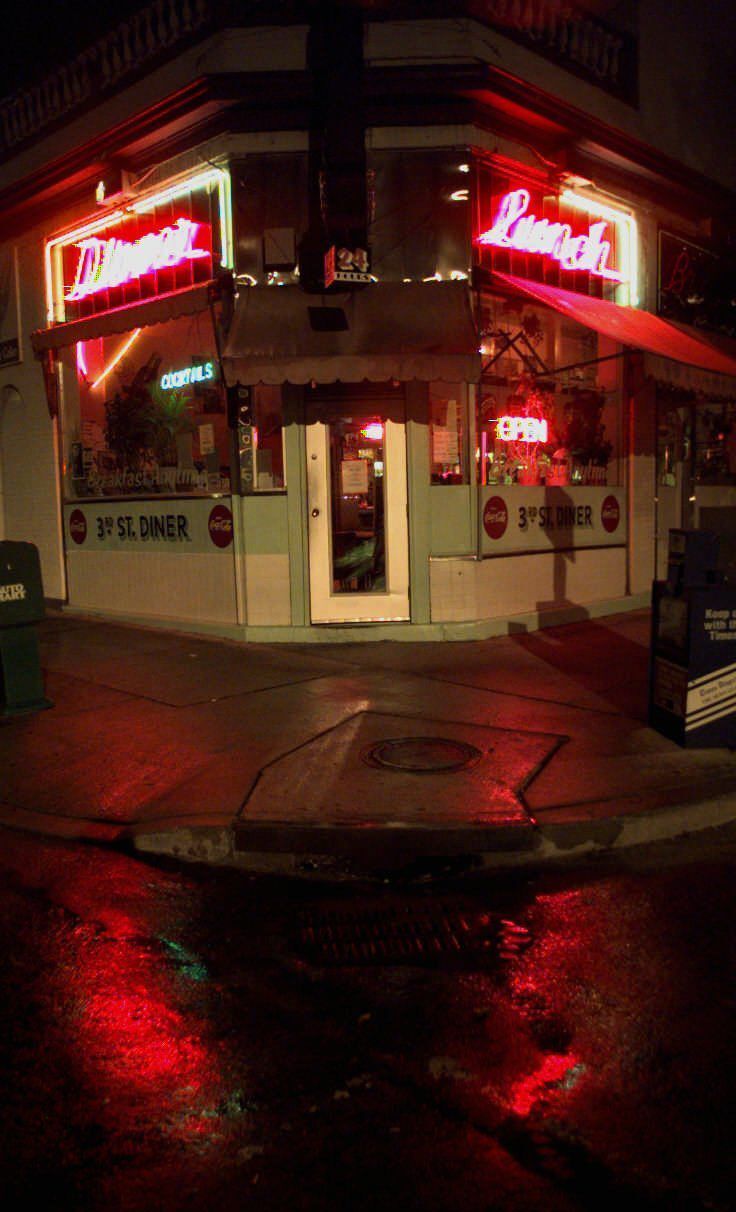 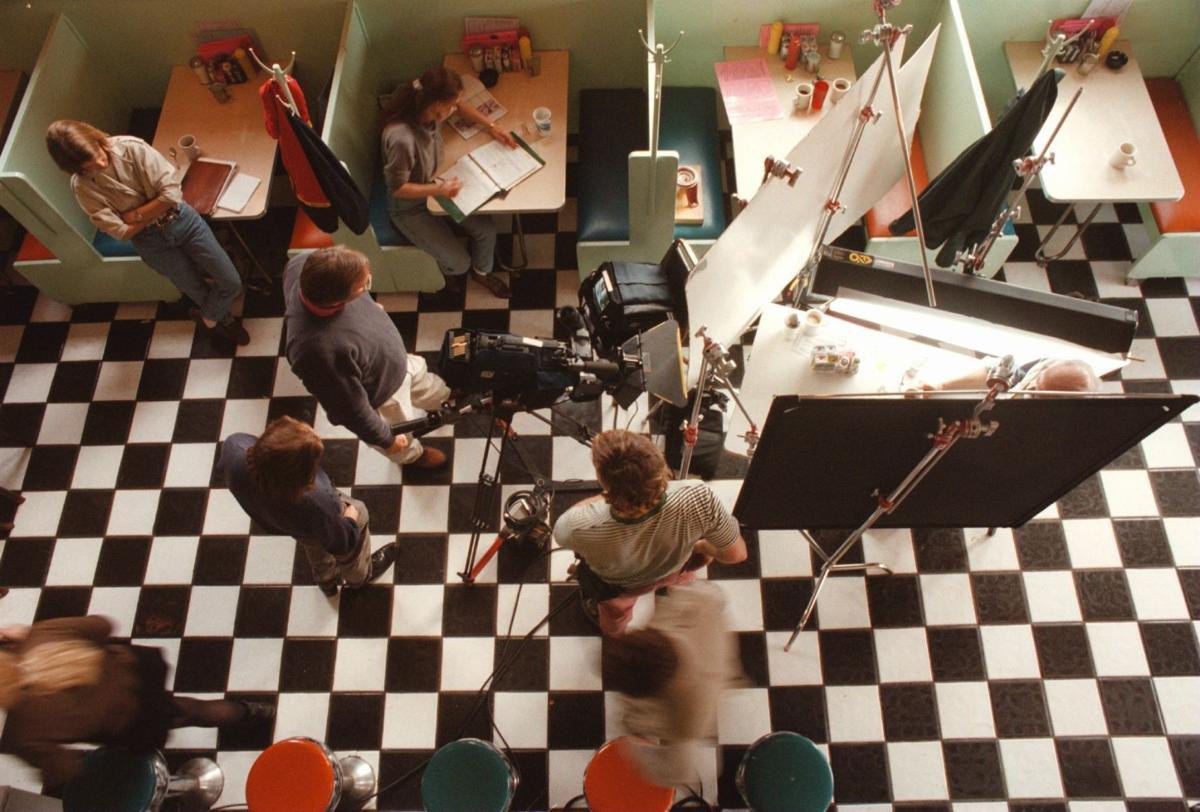 The little restaurant at East Main and North Third streets has been going strong since July 1985 when it first opened its doors as a serve-till-2 a.m. diner with a 1950s vibe. But now the building has changed hands, and the restaurant is looking for new digs.

The 3,928-square-foot retail building was purchased by Ya Hua Zheng and & Jianwei Tang from 3rd Street LLC for $550,000, according to commercial real estate brokerage Cushman & Wakefield | Thalhimer, who handled the sale led by agent Reilly Marchant.

The release said the new owners “will operate as a new restaurant.”

The transfer of 218 E. Main St. was made official April 30, according to the city’s online property records — but let’s circle back to the “will operate as a new restaurant” part of the release.

The new owners couldn’t immediately be reached for comment, but it sounds like a new restaurant is likely for the space where generations of Richmonders have dined, imbibed, traded stories and, well ... ultimately racked up their own stories about 3rd Street, many of which probably came during the 24-hour portion of the restaurant’s operating years.

But 3rd Street Diner — the brand and the restaurant — will live on, said operating partner Houston Scott. Scott said the owners are scouting for a new, nearby location to move the iconic restaurant and hope to be able to share a location soon.

Scott has worked with the restaurant on and off since 2015 and said he knows well how beloved and memorable the space is.

“Everyone has a 3rd Street memory,” Scott said. “Not all of them good, but it was a place where lawyers and doctors could come for lunch during the day, blue-collar people would come in for a drink in the evening and then an overnight, nocturnal crowd.”

Scott said the new location will keep the same vibe as the original location, and possibly bring back the 24-hour operation. And the restaurant is currently operating from a satellite location to honor catering contracts and boxed lunches it provides for long-term care facilities.