Goochland teen lands major role in indie flick 'Tapawingo,' filming in Hopewell and Richmond this summer
0 Comments
Share this
1 of 4 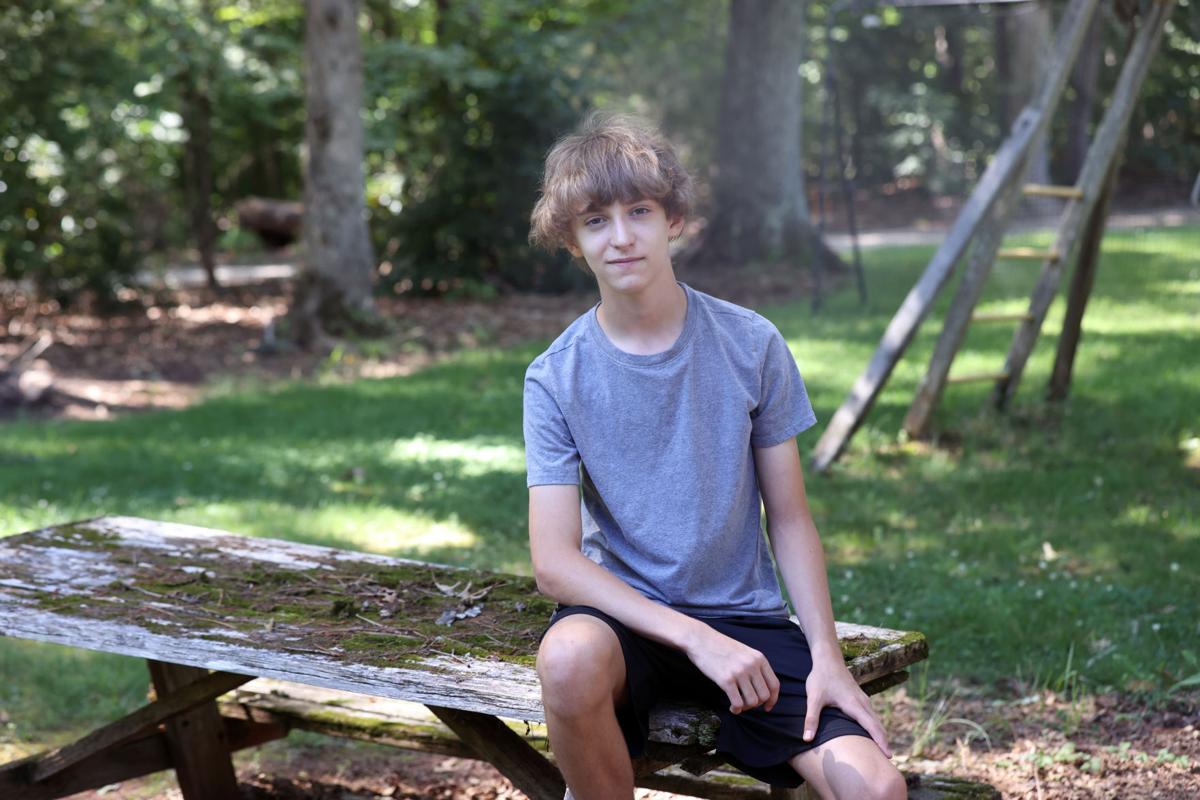 Sawyer Williams’ acting résumé includes performances in regional productions prior to his upcoming role in “Tapawingo,” a coming-of-age film in which he plays a misfit teenager. 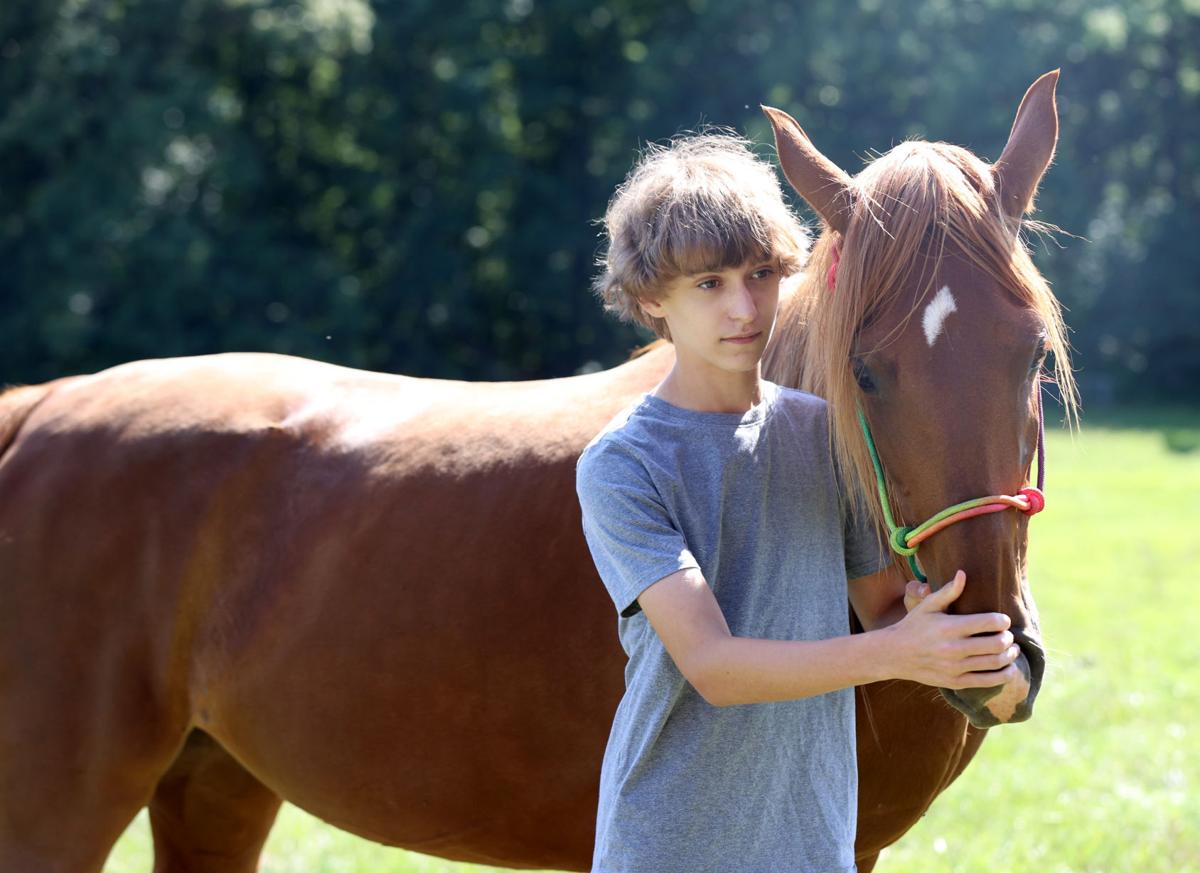 Sawyer Williams, 13, is shown with Lady Julep, a family horse, at his home in Goochland, Va., on Wednesday, June 23, 2021. Sawyer lands a leading role in "Tapawingo" indie film. 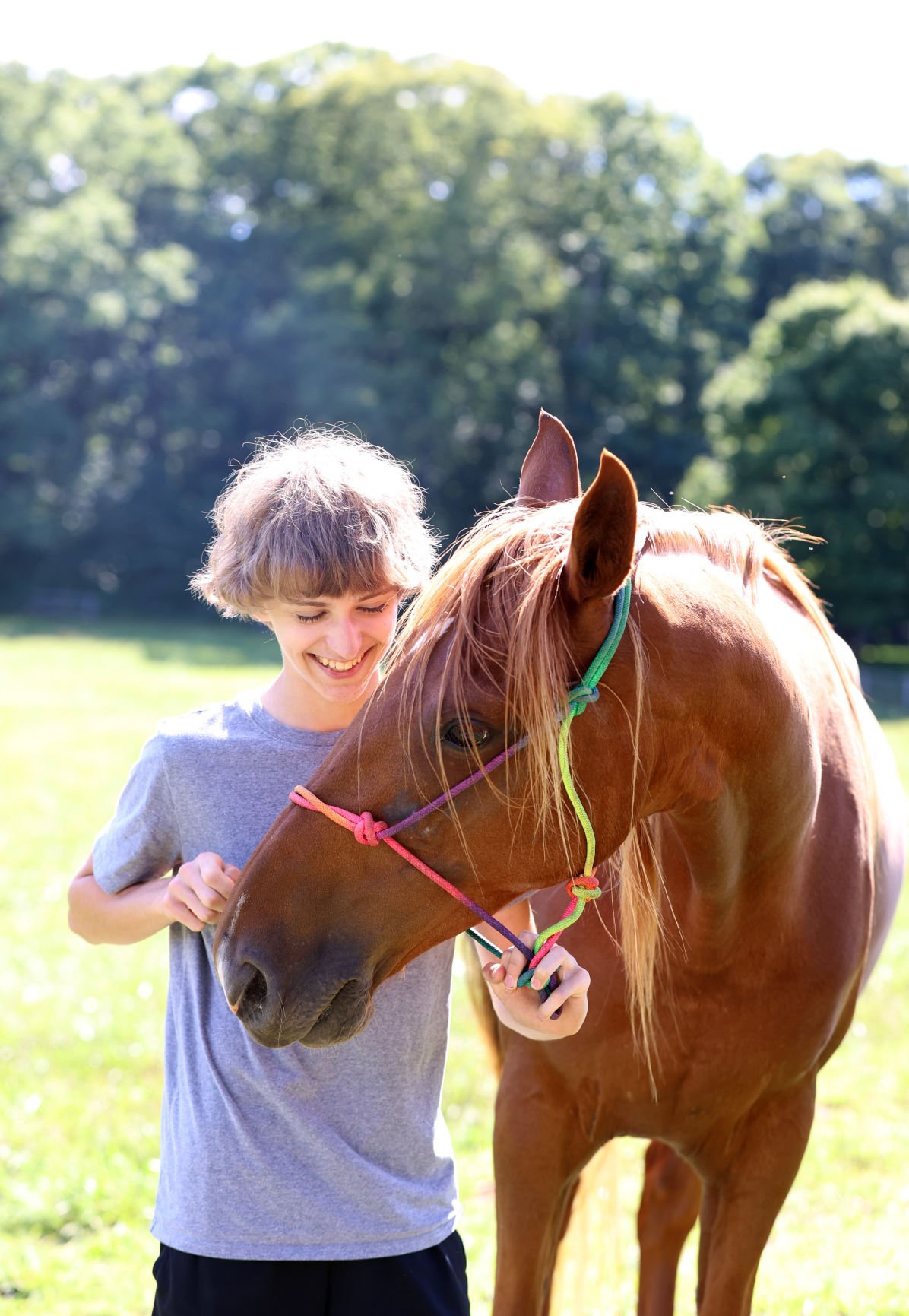 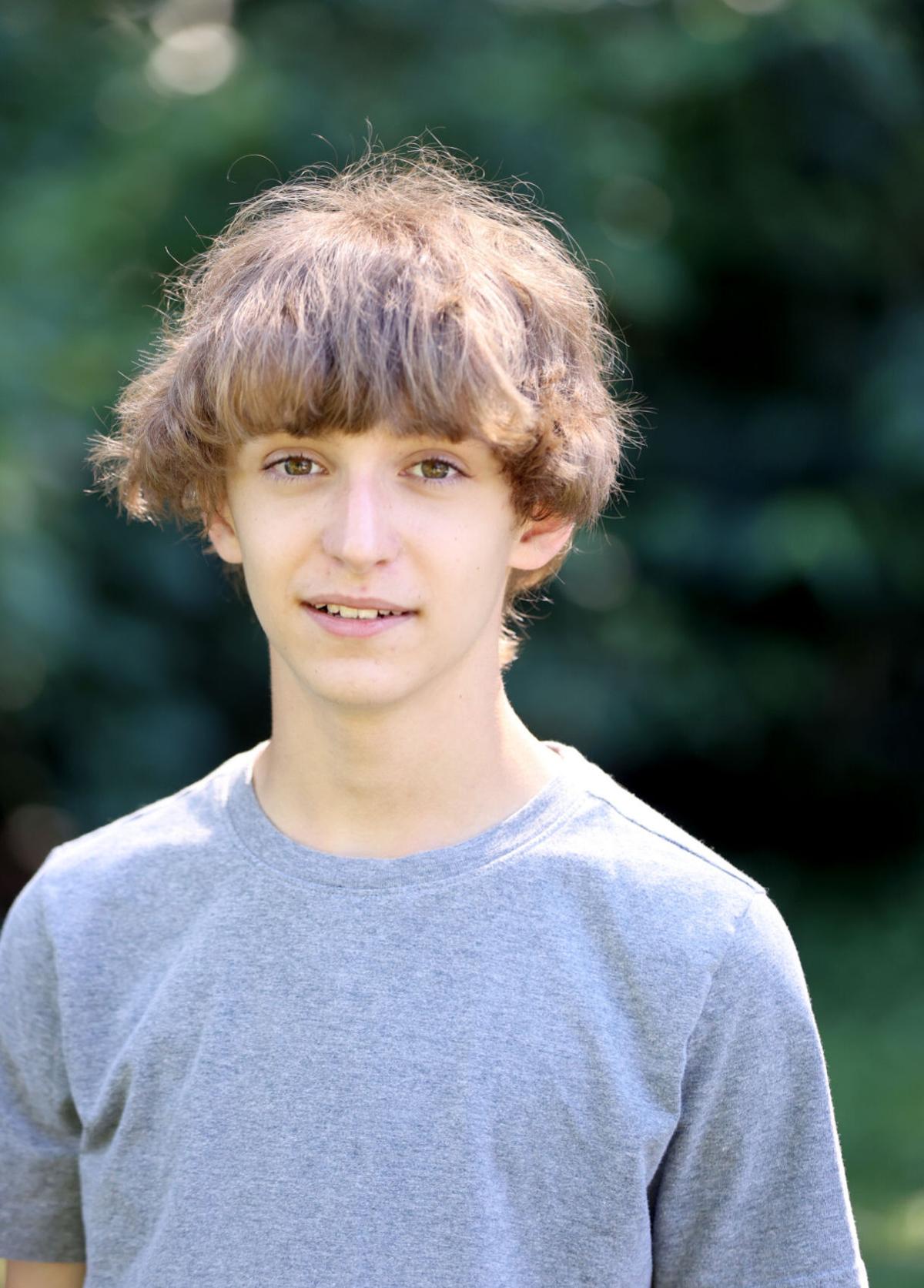 Sawyer Williams, 13, is shown at his home in Goochland, Va., on Wednesday, June 23, 2021. Sawyer lands a leading role in "Tapawingo" indie film.

Instead of summer camp this year, Goochland County teen Sawyer Williams will be spending the summer filming indie film “Tapawingo” with Jon Heder and Billy Zane.

The indie flick will tell a coming-of-age story about a “listless oddball who becomes the unlikely bodyguard for a misfit teenager and finds himself in the crosshairs of the town’s family of bullies,” according to a release. The movie is filming primarily in Hopewell in June and July, as well as locations in Petersburg and Richmond.

Sawyer, 13, will play Oswalt, the “misfit teenager” whose parents hire the help of a bodyguard played by Heder.

Sawyer started acting at theater camps at SPARC and the HATTheatre. At age 10, he landed his first role in a theater production of “A Christmas Memory” performed for The Illuminated Stage in Hopewell. The acting bug took hold and he continued, landing a role in Dogwood Dell’s production of “Matilda” as well as Cadence Theatre and Virginia Rep’s production of “13.”

For the past year and a half, he’s been represented by Brilliant Talent Management, based in Los Angeles and New York, which got him the audition for “Tapawingo.” In April, with the pandemic still going on, Sawyer auditioned for the part over Zoom.

“When looking for Oswalt, we had started with actors in Los Angeles and New York. A number of those had really strong credits, like being TV series regulars,” Allen Hooper, the casting director, said via email. “From these auditions, there was one in Los Angeles and one in New York that [the producer] really liked, so the challenge was to find someone locally who could top them.

“With young actors, experience is a plus because they know their way around a set. But in this case, experience was also a negative. Experience leads to an ingrained confidence, which makes it harder to play awkward roles like Oswalt. This opens the door for Sawyer, who is talented and so right for Oswalt, to book the role over more experienced actors,” Hooper said.

“While he’s labeled as a misfit, I think he’s more of an individual,” Sawyer said of his character in the movie. “He isn’t concerned with popularity or following the crowd. I feel connected to him in that way. At least I hope I’m trying to be my own person and not just do things to blend in.”

“He wanted someone who would realistically bring Oswalt to life,” the casting director said. “As talented as the other actors are, there were still brief moments that felt like they were playing the role, while Sawyer just is the role.”

A fan of “Napoleon Dynamite,” Heder’s breakout role, Sawyer said he thinks “Tapawingo” is going to be “a really funny film. In the same type of humor as ‘Napoleon Dynamite’ and ‘The Royal Tenenbaums.’ ”

From working on the set together, Sawyer said Heder is “really nice and super funny. He cracks a lot of jokes on set. He’s quick on his feet and can be a really good comedian.”

Sawyer’s dad, David, who works in advertising, was born and raised in Hopewell, as were his brothers and sisters. Now living in Goochland, he called it a “neat twist of fate” that his son would be working there.

“His mother, Hayden, and I are really pleased for him to have this incredible opportunity so close to home,” he added.

The film is directed by Dylan K. Narang, known for “Soundwave,” and was written by Brad DeMarea, and produced by Foggy Bottom Pictures.

“We are thrilled to welcome the ‘Tapawingo’ team to Virginia; especially for the career opportunities they bring to local talent, and economic opportunities to our community partners like Hopewell and RVA,” said Andy Edmunds with the Virginia Film Office.

When he’s not busy on set, Sawyer said he’s looking forward to spending the summer swimming, playing video games and riding his horse, Major. Sawyer said “Tapawingo” will be “a great thing to put on my résumé, if I try to get any other acting gigs. I don’t yet know what I want to be [when I’m grown up]. I’m still trying to figure that out.”

Kim Kardashian is in a legal tussle over new brand name

Scarlett Johansson is suing Walt Disney Co. over its streaming release of "Black Widow," saying it breached her contract and deprived her of potential earnings.

As the Olympics begin, enjoy seven of the best sports documentaries ever made

Hollywood often turns to the world of sports for subject matter, but there’s a problem with almost all of the based-on-a-true-story films: The…

The decision, a victory for Angelina Jolie over Brad Pitt, means that the custody fight over their five children, which was nearing an end, could be starting over.

‘The Green Knight’ review: Dev Patel’s quest for glory is a Camelot fantasy unlike any other

The new Mark Wahlberg-starring drama “Joe Bell,” directed by Reinaldo Marcus Green, is based on a true story that took place in 2013, when a l…

Virginia playwright's movie 'Zola' premieres in L.A. and his family traveled from Danville to be there

Carlisle graduate and acclaimed Broadway playwright was a screenwriter for "Zola," which was released last week in Los Angeles. His mother, Veronica Farrish of Brosville, and family were there to cheer him on.

Sawyer Williams’ acting résumé includes performances in regional productions prior to his upcoming role in “Tapawingo,” a coming-of-age film in which he plays a misfit teenager.

Sawyer Williams, 13, is shown with Lady Julep, a family horse, at his home in Goochland, Va., on Wednesday, June 23, 2021. Sawyer lands a leading role in "Tapawingo" indie film.

Sawyer Williams, 13, is shown at his home in Goochland, Va., on Wednesday, June 23, 2021. Sawyer lands a leading role in "Tapawingo" indie film.