US trust in COVID-19 information down, poll finds; deadline looms for relief deal; and more

Keep an eye out for “Harriet,” a biopic on the famed 19th-century abolitionist Harriet Tubman, which will be filming in central Virginia starting Monday through early December.

“Harriet” is the first feature-length film to tell the story of Tubman, who was born into slavery, escaped to Philadelphia, and later escorted more than 300 slaves to freedom via the network of houses and secret routes known as the Underground Railroad.

“Harriet” will star Tony winners Cynthia Erivo from “The Color Purple” as Tubman and Leslie Odom Jr. from “Hamilton” as William Still, an Underground Railroad conductor.

The film will be directed by Kasi Lemmons. She directed the film “Eve’s Bayou” and has acted in films such as “The Silence of the Lambs” and Spike Lee’s “School Daze.” The movie will be produced by Focus Features.

Filming is expected around Petersburg, Powhatan County and Cumberland County as well as central Virginia plantations, among other places. Virginia owns a large collection of period backlots collected from the productions of “John Adams,” “Turn” and “Lincoln” that may also be used during the filming of “Harriet.”

The crew also has taken an unused building near the Science Museum of Virginia and is using it for production.

The cast and crew will be living in the Richmond area during filming. Some are staying in the Fan, Shockoe Bottom, Short Pump and Rocketts Landing.

“It’s a great project with a great script,” said Andy Edmunds with the Virginia Film Office. “Some projects like ‘Lincoln’ take nine years, others take nine days. This one came down the pipeline quickly. It’s all about building relationships.”

The project almost went to film in upstate New York, but after scouting locations in Virginia this summer with the Virginia Film Office, those behind the production decided to film in Virginia.

The project is expected to have a $30 million economic impact in Virginia, according to Edmunds.

In 2016, then-Treasury Secretary Jacob Lew announced that Tubman would replace former President Andrew Jackson on the $20 bill. President Donald Trump’s Treasury Department has not made a commitment on carrying out that change, The New York Times reported in June.

Redesigned $20 bill with Harriet Tubman will be delayed well past 2020, Treasury secretary says

WASHINGTON — Harriet Tubman — former slave, abolitionist, “conductor” on the Underground Railroad — will not become the face of the $20 bill u… 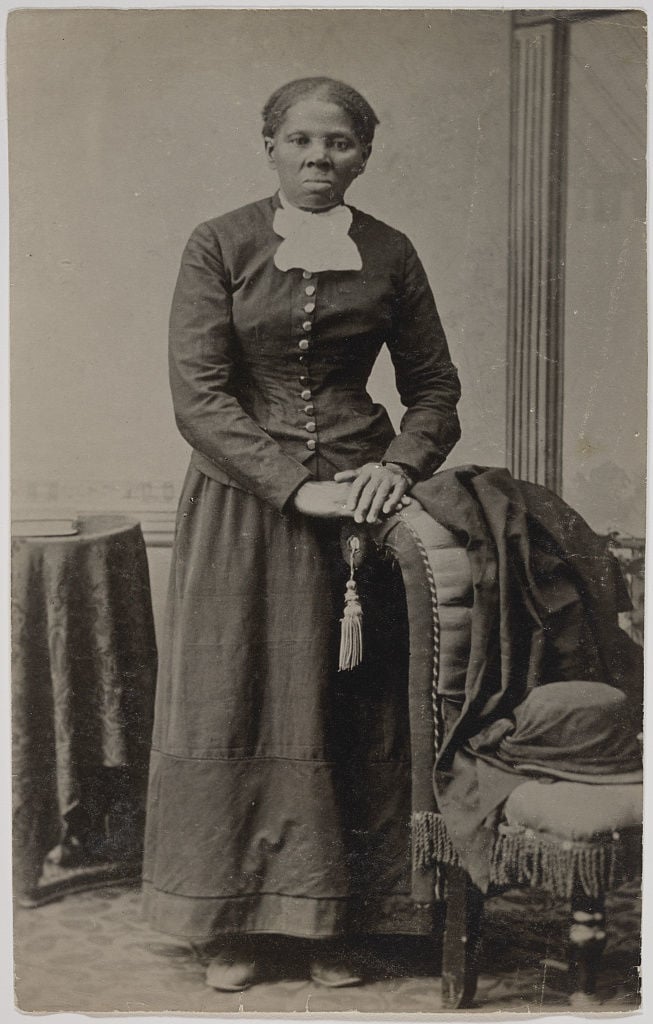 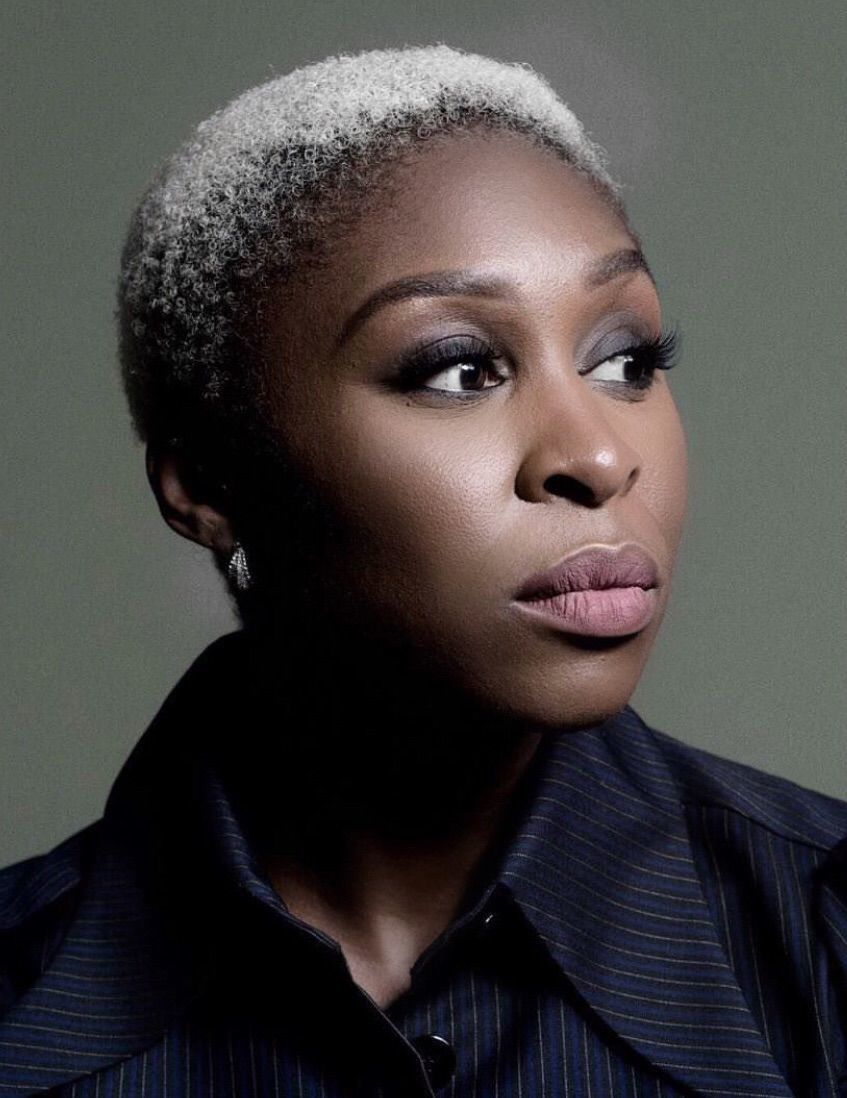