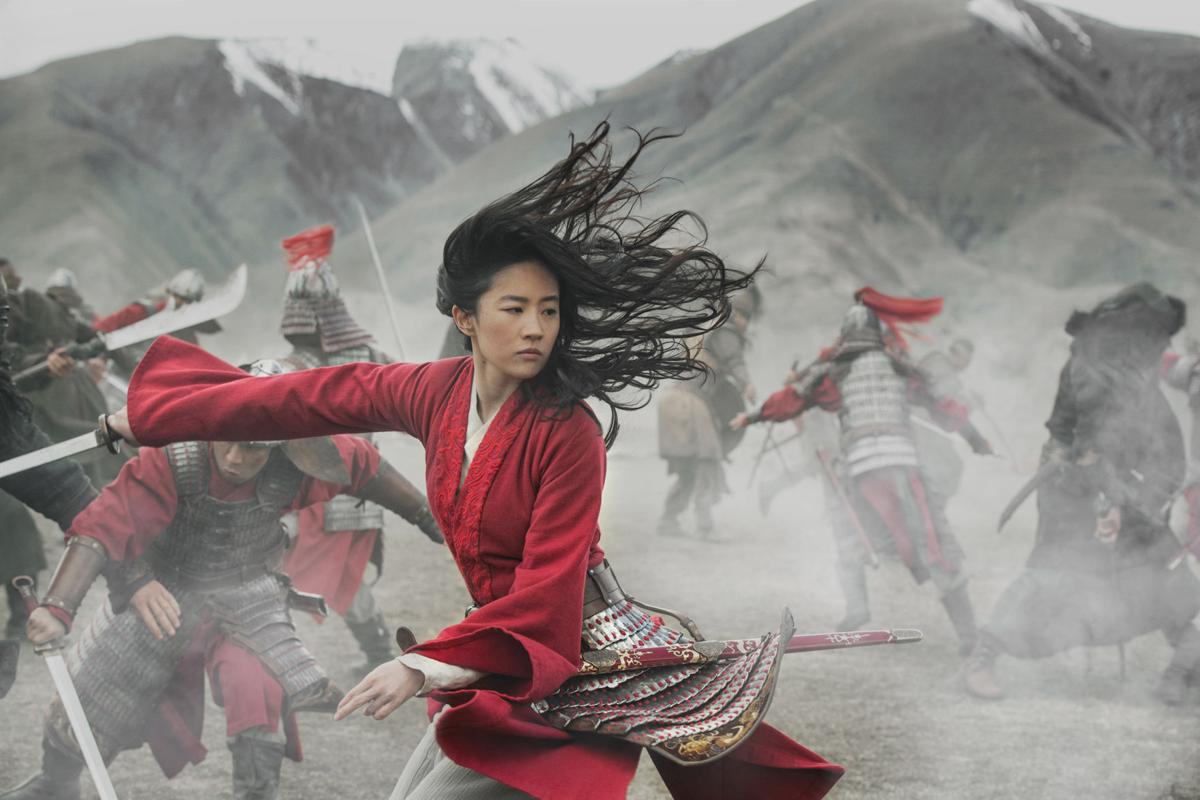 In “Mulan,” a young woman (Yifei Liu) with a mastery of her chi is destined to become a soldier despite the rules. 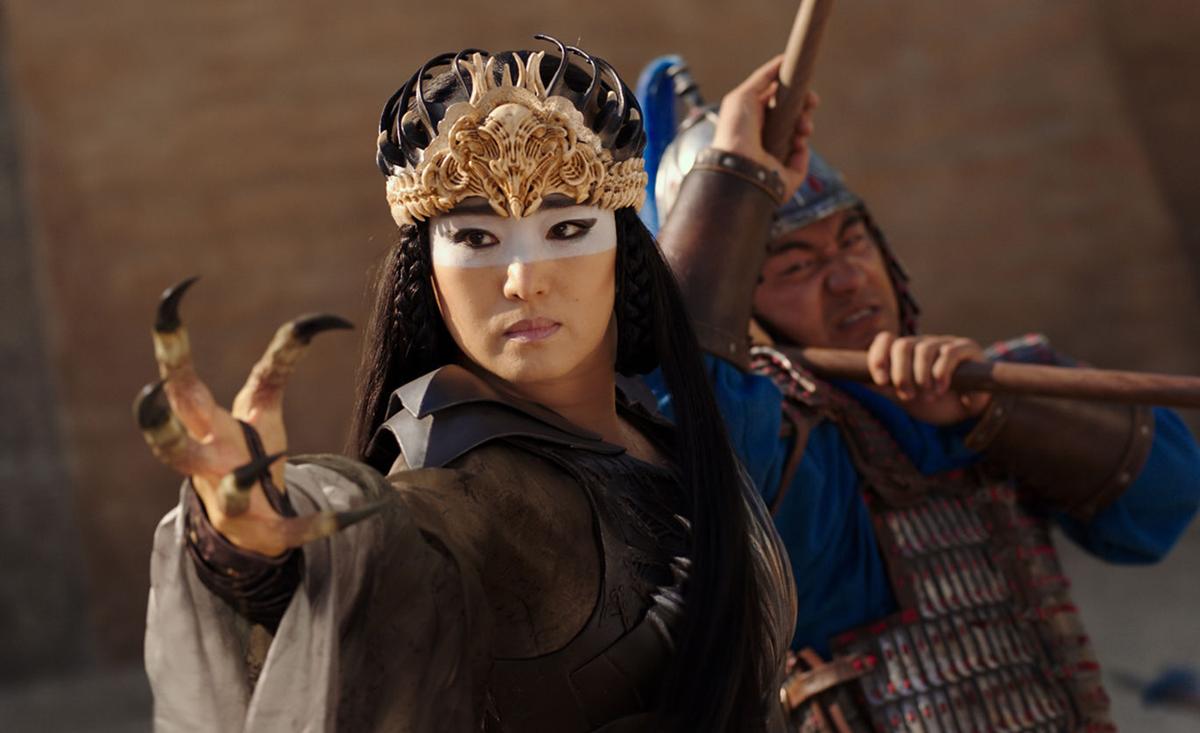 It’s been a battle to the screen this year for legendary warrior Mulan, her live-action Disney debut that was planned for this spring thwarted by the COVID-19 outbreak in the United States. But Mulan has been a fighter for hundreds of years, her story based on a fourth-century female Chinese warrior, as recounted in the ancient poem “The Ballad of Mulan,” and she has wielded her way to the small screen on Disney+ (for an additional rental fee).

The 1998 Disney animated film “Mulan” is a beloved title among the Disney Renaissance animated features of the 1990s, and so a live-action (emphasis on the action) reboot was due, given Disney’s proclivity for remakes of the sort. This “Mulan” is helmed by Niki Caro, the New Zealand director known for the Oscar-nominated “Wave Rider.” And here, she has given “Mulan” a wuxia makeover.

It is refreshing to see one of these live-action adaptations given the epic martial arts treatment, and the vibrant colors and composition, courtesy of Aussie cinematographer Mandy Walker, give the film a visual dynamism that is truly special. Although it’s a treat to see “Mulan” at all, this is the one film you might really wish had been on the big screen.

Perhaps that’s because the visuals are the best thing about the film, the spectacle a dazzling distraction from some of the weaker elements of storytelling and performance. And although this wouldn’t have worked as a musical, in replacing the songs from the 1998 film with action scenes, this version of “Mulan” lacks an essential emotional component and impact.

The story is fairly simple. A young woman (Yifei Liu) disguises herself as a man to take the place of her older father (Tzi Ma) when each family must send a soldier to fight for the emperor, who is under attack by nefarious forces. Mulan, uninterested in homemaking or matchmaking, is already gifted in the mastery of her chi, or energy flow, and her destiny is to become a soldier.

Liu, playing a character who has to conceal her true nature for the majority of the film, extends that a bit too far in her performance. She barely reveals emotion, even in times of great terror, loss or triumph. It’s only with her sister (Xana Tang) and father that Mulan lets her guard down.

And while those moments resonate, it only underlines how much that’s missing from the rest of the film. One has to admit that for all the wuxia in the world, nothing can adequately replace a soaring ballad like “Reflection” for the way it colors in character and motivation.

Although it’s hampered by its storytelling issues, Caro’s “Mulan” proves to be a worthy and welcome bit of cinematic spectacle at home. You just may want to cue up the 1998 soundtrack to go along with it.

Rated: PG-13 (for sequences of violence)

10 hit movies that found another life on television

After getting a karate fix with “Cobra Kai,” a sitcom based on “The Karate Kid” franchise, here are 10 other hit shows based on movies to check out.

And don't miss a new episode of 'Kal Penn Approves This Message' on Freeform.

How will 'SNL's live audience work when Season 46 premieres?

There's a new list of COVID-19 policies for anyone requesting tickets to dress rehearsals and live shows.

Here's a look at what's arriving on TV, streaming services and music platforms this week.

Here's a look at what's arriving on TV, streaming services and music platforms this week.

This week on our film podcast 'Just to be Nominated,' we're talking about Literary Adaptations!

Summer's officially over and so are summer reading lists, so this week on our film podcast 'Just to be Nominated' we're talking about Literary Adaptations!

The 50 best alien movies ever made

Stacker compiled data on all sci-fi movies on Letterboxd and ranked according to their average score. Here are the results.

Movie review: It's easy to fall for 'Broken Hearts Gallery'

A breakout in the 2018 high school comedy “Blockers,” Geraldine Viswanathan, with her radioactive charm and charisma, powers the winning roman…

In “Mulan,” a young woman (Yifei Liu) with a mastery of her chi is destined to become a soldier despite the rules.