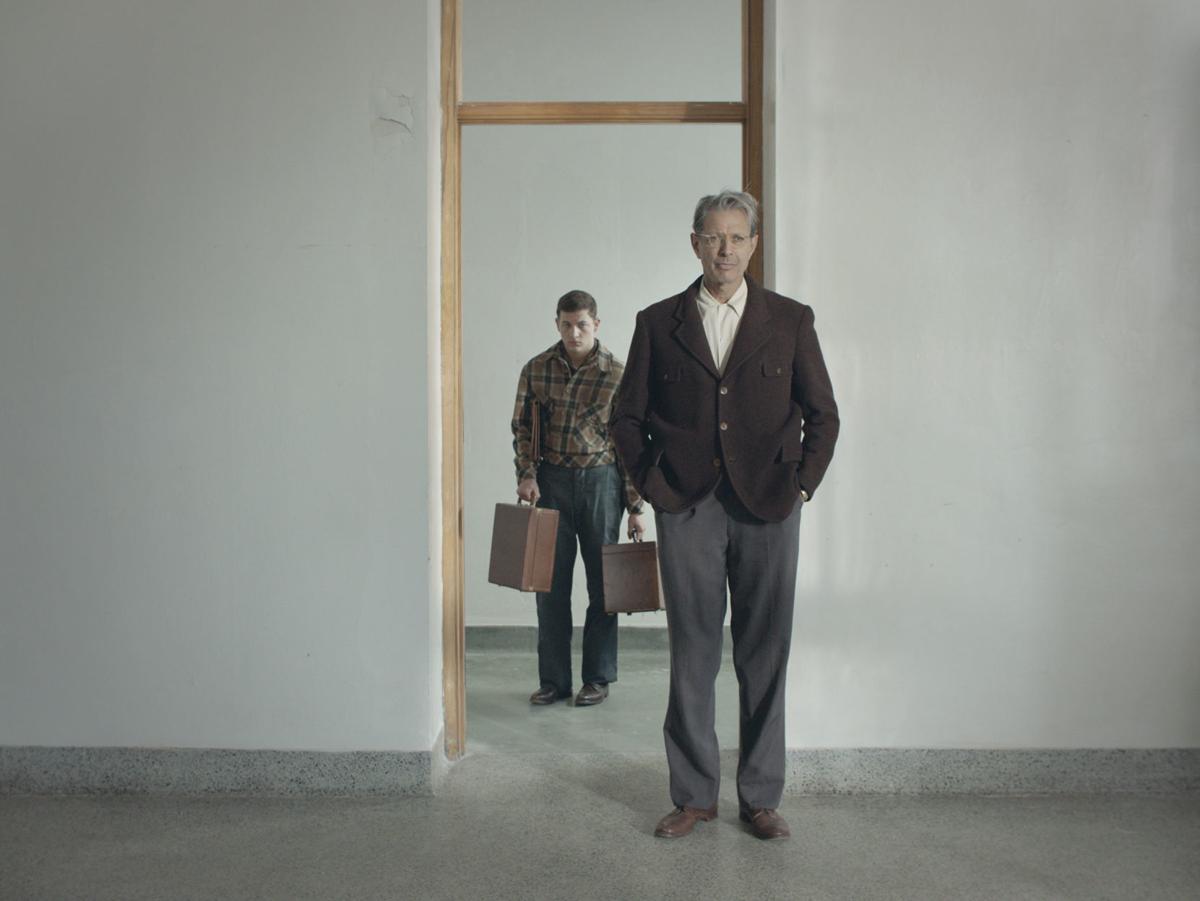 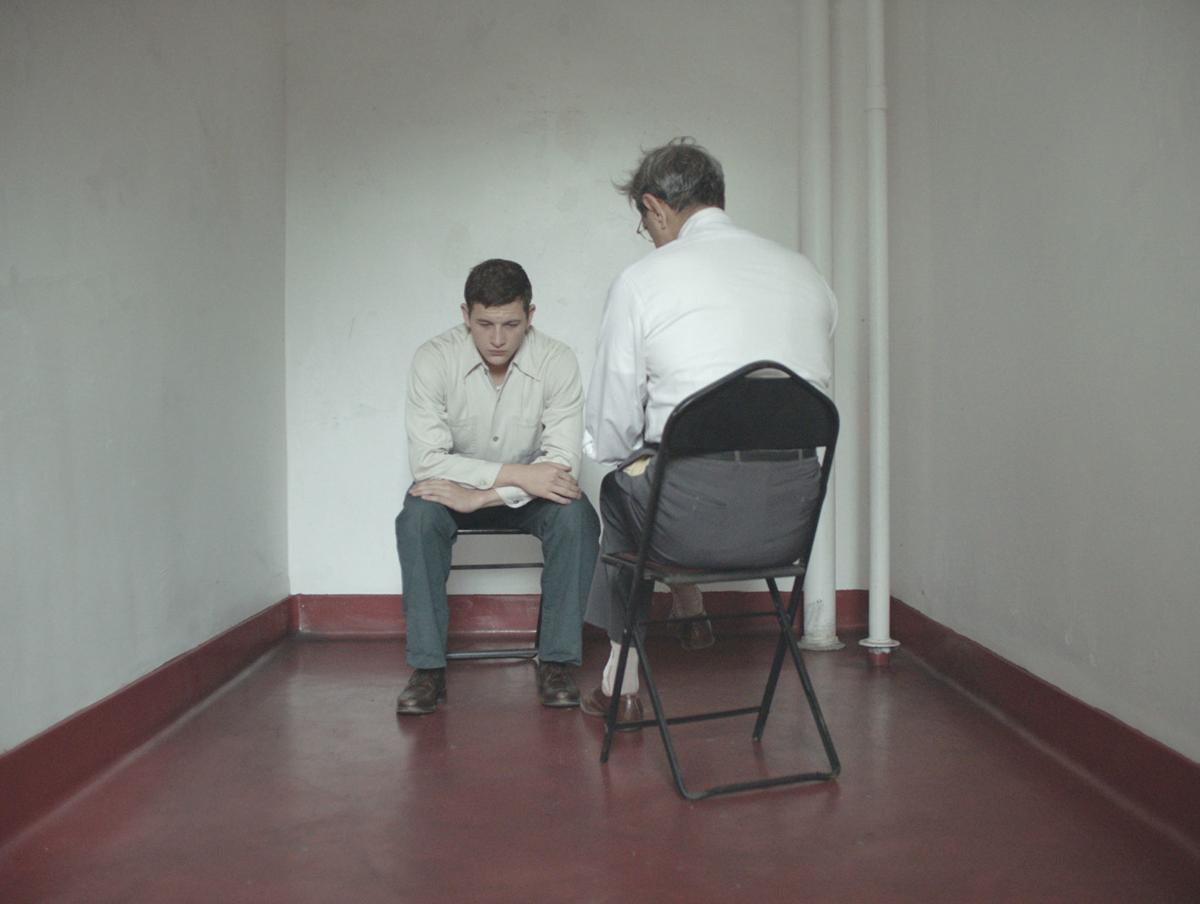 Tye Sheridan (left) and Jeff Goldblum star in Rick Alverson’s “The Mountain,” which will be shown at the Byrd Theatre on Sunday.

Now, “The Mountain” will finally make its Richmond debut with a screening at the Byrd Theatre on Sunday, followed by a Q&A with Alverson.

Set in the 1950s, “The Mountain” tells the story of a controversial doctor, played by Goldblum, who performs lobotomies across the country. His character was loosely based on the real-life Dr. Walter Freeman, who performed thousands of lobotomies during his career, most famously on Rosemary Kennedy, the sister of President John F. Kennedy.

Alverson, who lives in Church Hill, said he became interested in the subject of lobotomies as a metaphor for entertainment and a way to pacify populations.

“In some ways, it’s a uniquely American way of rectifying a situation, without any consideration of the ramifications of the act,” Alverson said by phone. “We live in a fantasy culture that’s disconnected from the thorny particulars. The lobotomy was a quick fix for aberrations of personality. There are correlations throughout American history of solving problems that way. The easiest and quickest way. We hide everything under the bed.”

The film was financed by Vice Studios and started playing the festival circuit last year, before it was picked up by Kino Lorber and released for national distribution in late July.

This Sunday will be the first time it will be shown in Richmond.

“I like the idea of making an occasion out of it,” Alverson said. “This is the old model of a theatrical release.”

Alverson’s last film, “Entertainment,” had a similar debut at the Byrd in 2015.

Goldblum saw Alverson’s earlier films “The Comedy” and “Entertainment” and was interested in working with the Richmond-based writer/director.

“When we reached out to him [for ‘The Mountain’], he was game for it. He’s an incredibly generous, curious fellow,” Alverson said. “I love seeing him in dark, dramatic context. This is some of the darkest work he’s done since ‘The Fly.’”

Alverson worked with Sheridan, who starred in “Ready Player One,” before on “Entertainment.” He described the 21-year-old rising star as a “disciplined, malleable actor. He’s really up for the grand experiment of it all.”

Alverson is one of the few writer-directors able to make it in Hollywood while living remotely. He said he travels to Los Angeles and New York often, as well as other places, and sees his home in Richmond as a refuge in between projects.

After the Richmond premiere of “The Mountain,” Alverson said he’s eager to turn his full attention to his current film project: a horror story set in the 12th century.

At WPA Bakery in Church Hill on a Sunday morning, filmmaker Rick Alverson walked in the door. Clearly a regular when he’s in town, he spent a …

Tye Sheridan (left) and Jeff Goldblum star in Rick Alverson’s “The Mountain,” which will be shown at the Byrd Theatre on Sunday.