The first rounds of competition for Menuhin Competition Richmond 2021 begin Monday, April 26, with virtual viewing through Thursday, April 29, at Menuhin’s YouTube channel and at 2021.menuhincompetition.org.

Widely regarded as the “Olympics of the Violin,” the competition was supposed to happen in Richmond in 2020 but was sidelined by COVID-19. Events are resuming this year, May 14 to 23, but will start with the virtual first round this week for the 44 competitors striving to win the prestigious competition, named after violin icon Yehudi Menuhin.

The competition is open to individuals around the world under age 22.

The Menuhin Competition is held every two years, and Richmond will be just the second U.S. host since the competition began in 1983. The first was in Austin, Texas, in 2014.

An in-person Menuhin Competition Celebration Concert scheduled for May 14 kicks off the competition festivities in Richmond next month. The concert will be held at the Carpenter Theatre at Dominion Energy Center for the Performing Arts. Tickets can be purchased through the Richmond Symphony.

The closing gala on May 23 will feature virtual performances by the Richmond Symphony, as well the Junior and Senior winners, jurors, guest artists and more.

For more information or schedules of events, visit 2021.menuhincompetition.org.

Nineteen young men and women from around the globe have made it to the semifinal stage of Menuhin Competition Richmond 2021.

Here's a collection of some of the all-time best tunes about moms. So, crank it up and have a happy Mother’s Day. 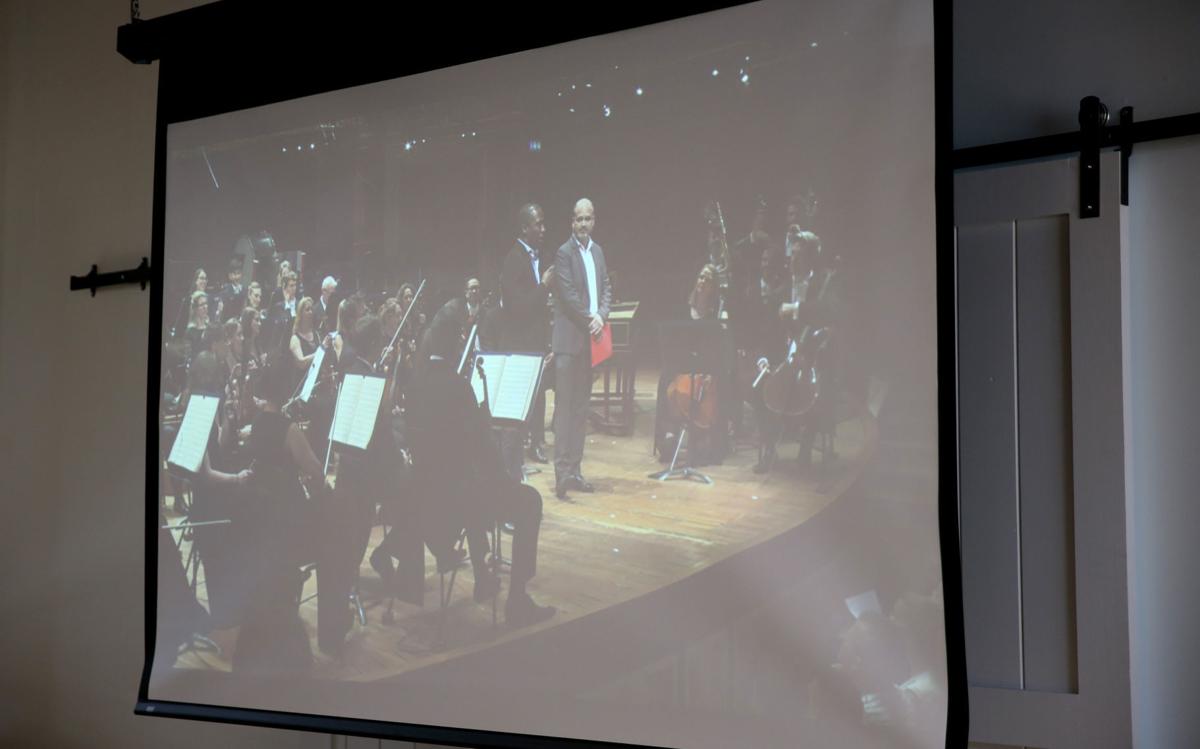 University of Richmond President Ronald Crutcher spoke in April 2018 following the announcement that Richmond won the bid to host the 2020 Menuhin Competition. 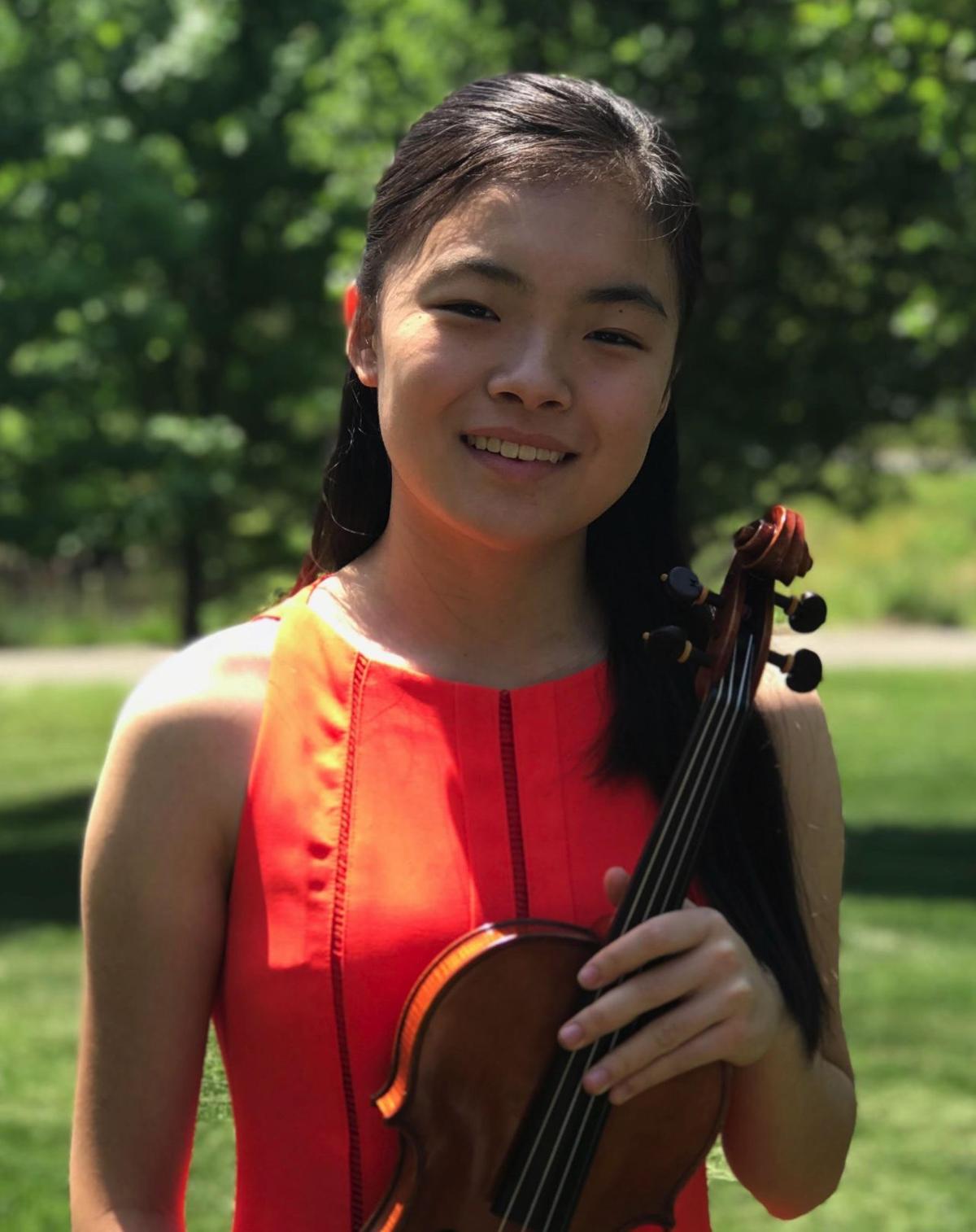