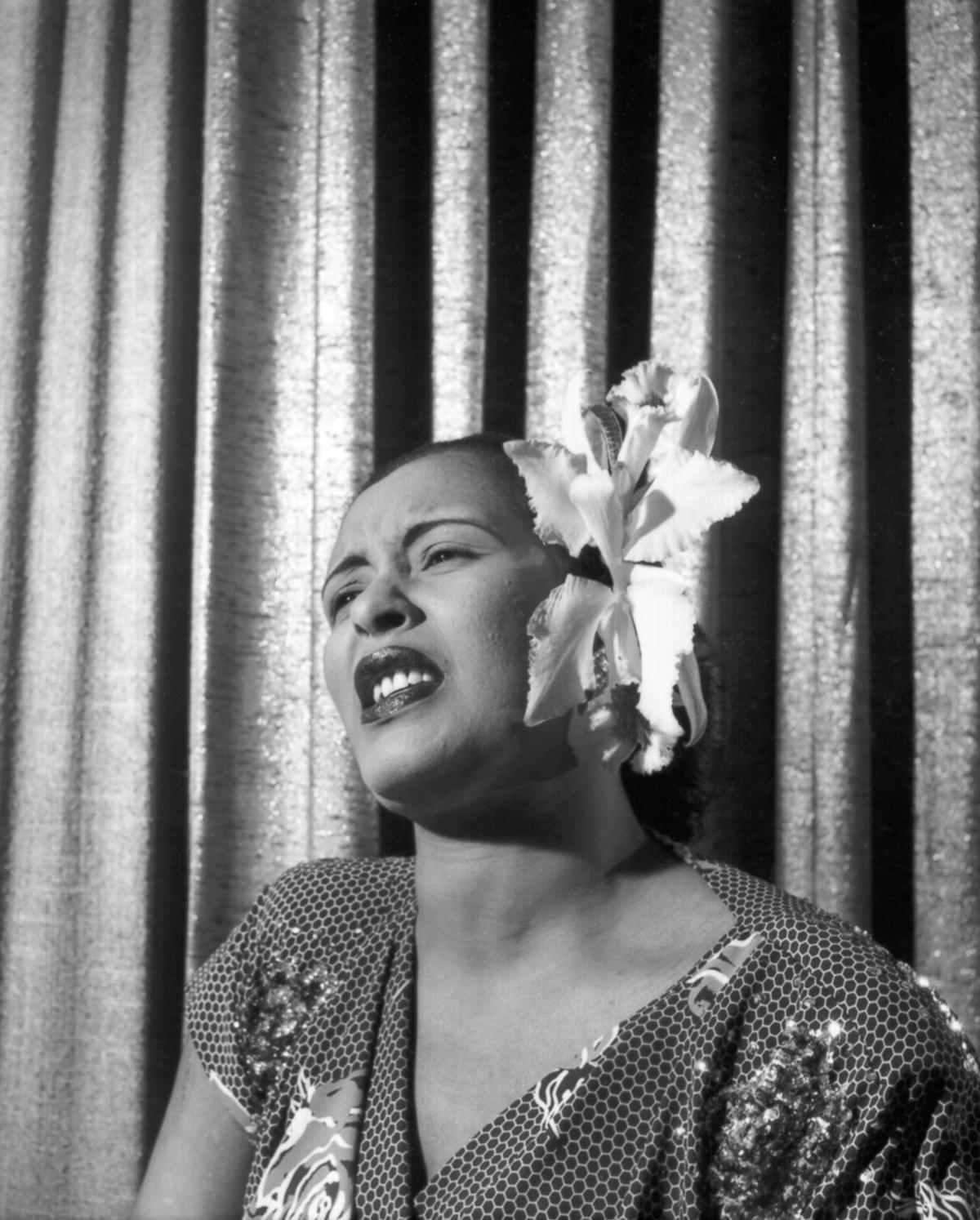 Using her instrument of a voice, Billie Holiday mesmerizes with phrasing and vocalizing when she sings jazz, swing or subtle pop. “Lady Day” also wrote songs, including “Lady Sings the Blues” and “God Bless the Child.” She died at 44 in 1959. 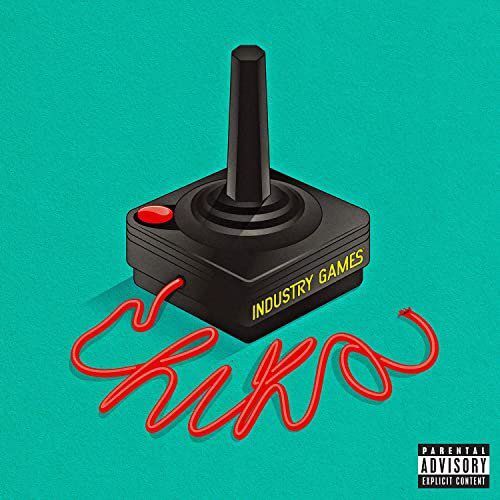 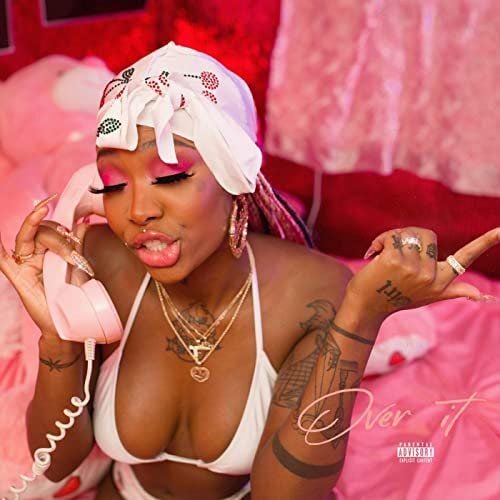 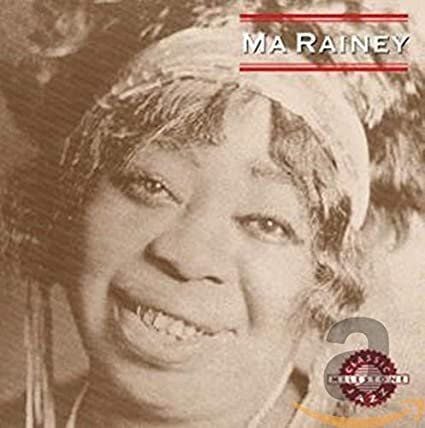 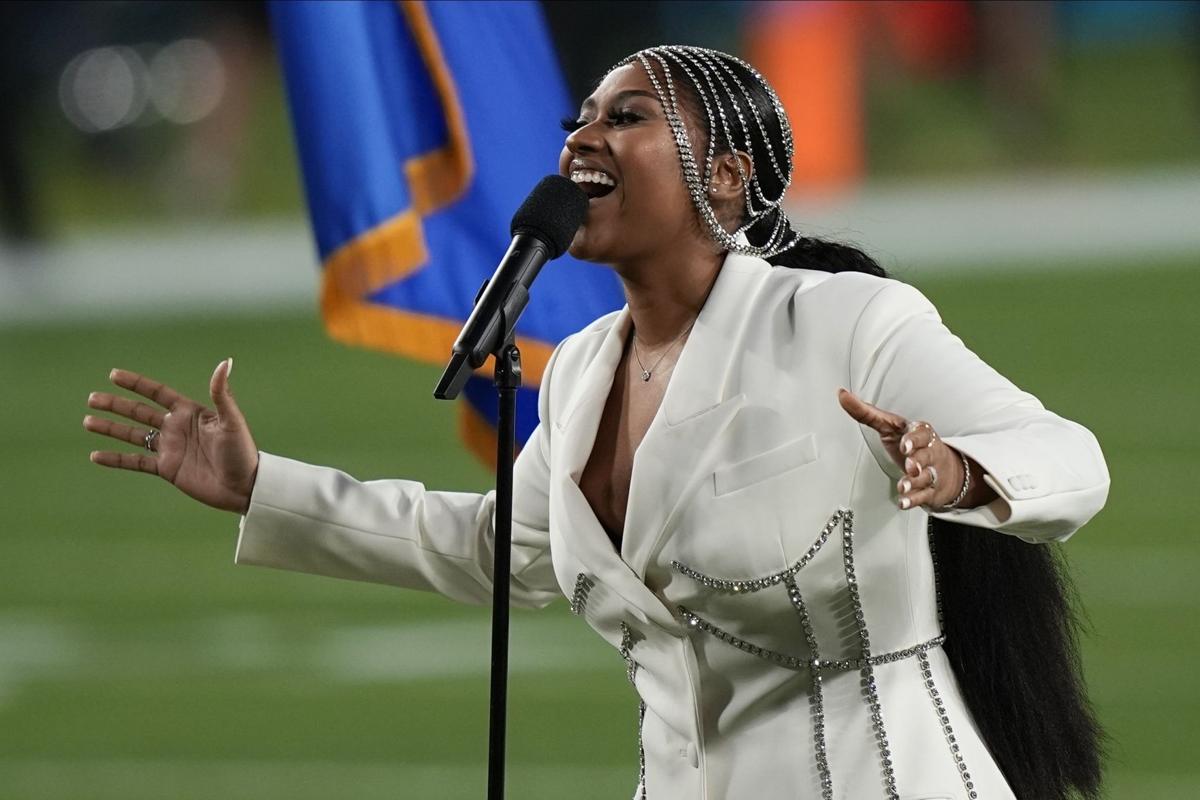 Jazmine Sullivan, who performed the national anthem with Eric Church at this year’s Super Bowl, is a 12-time Grammy nominee who can belt and coo. She speaks volumes on “Heaux Tales,” her new lyrically deep concept album. 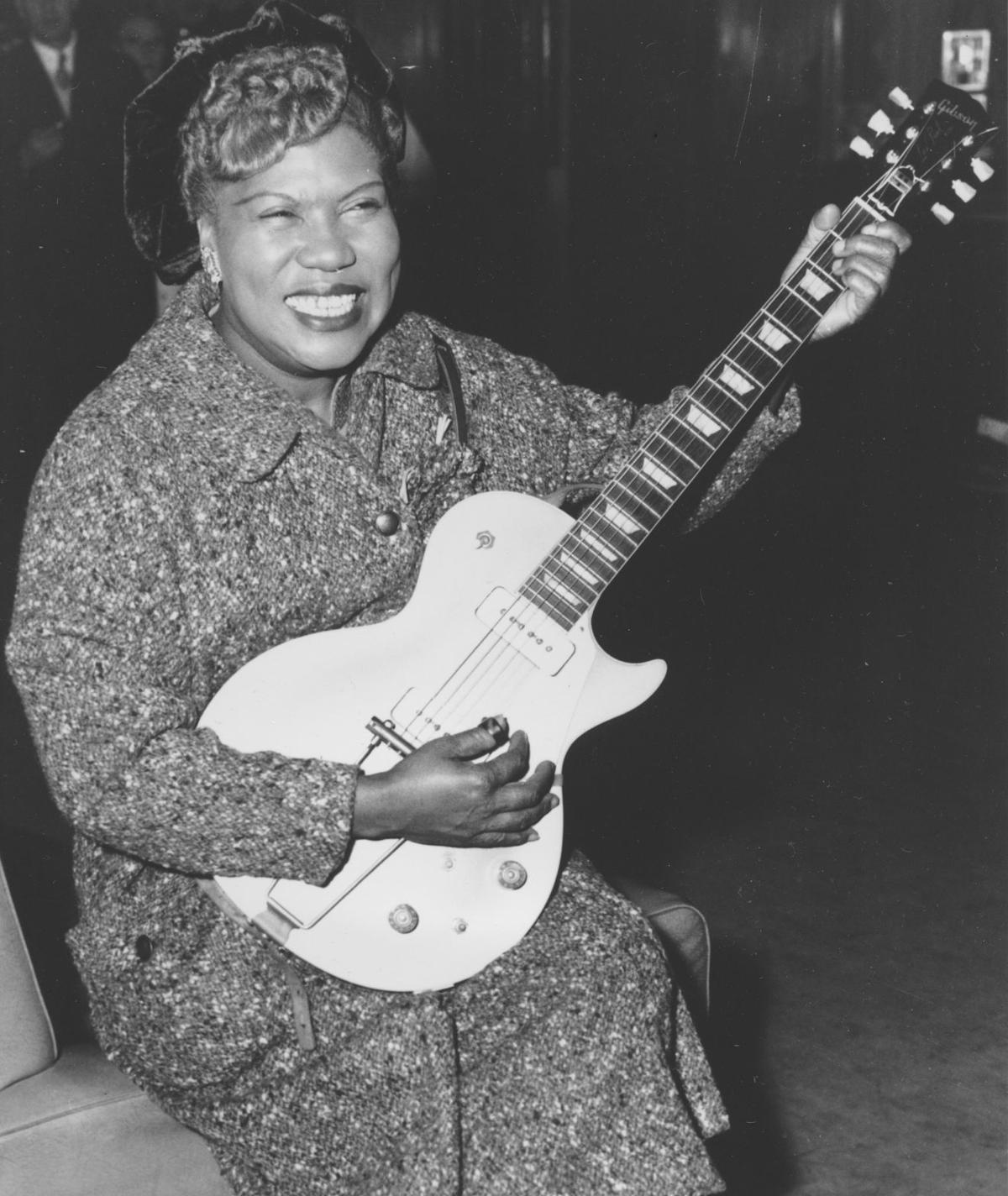 By Melissa Ruggieri • The Atlanta Journal-Constitution

A rundown of singers we could — and should — explore during Black History Month would require unlimited bandwidth.

From Aretha Franklin to Solange Knowles, Tina Turner to Janelle Monáe, Sarah Vaughan to Lizzo, it’s an eternal roll call of some of the most potent and influential Black vocalists, musicians and performers in music history. (Because Women’s History Month is in March, we’ll stick with spotlighting ladies here.)

However, since space isn’t infinite and none of us has all the time in the world, we’ll keep it concise.

These women — three historical and three modern — deserve your time to hear what they have to say. Why not give them a listen starting this weekend.

Sister Rosetta Tharpe: Her boundary-busting songs — most prominently, her 1938 hit “Rock Me” — earned her the moniker of “the godmother of rock ’n’ roll. Presenting gospel songs married to distorted electric guitar, the Arkansas native-born Rosetta Nubin was an anomaly in the best way, even recording the first gospel song to translate to the R&B charts in 1945 (“Strange Things Happening Every Day”). In addition to her own innovative sound, Tharpe is credited with indirectly giving us the glory of Little Richard. In 1947, she overheard 14-year-old “Lil” Richard Penniman singing her gospel songs before she went onstage at Macon City Auditorium. She invited him to open the show — and a star was born.

Ma Rainey: As portrayed by Viola Davis in the Netflix film adaptation of August Wilson’s “Ma Rainey’s Black Bottom,” Rainey is a package of voluptuousness and volcanic talent. Though the movie focuses on one Chicago recording session with the Georgia-born singer (Gertrude Pridgett became “Ma” Rainey when she married Will “Pa” Rainey in 1904), her catalog is notable not only for the vocals that produced her “Mother of the Blues” nickname but also for the fact that she wrote much of her own music, an uncommon occurrence in those male-dominated times. Her 1928 composition, “Prove It on Me Blues,” pronounced Rainey’s bisexuality, while songs performed with Louis Armstrong (“Jelly Bean Blues”) and tours with Tommy Dorsey and his Wildcats Jazz Band expanded her success. The Ma Rainey House and Blues Museum stands in her honor in Columbus.

Billie Holiday: Whether tackling jazz, swing or even the subtle pop, Holiday mesmerizes. Her voice was its own instrument and her phrasing and vocalizing are the hallmarks of her songs. Many, such as “Lady Sings the Blues” — which she wrote with Herbie Nichols — and the potent “Strange Fruit,” have been covered innumerable times and her death at only 44 enhanced the legend of Lady Day. The luminous Andra Day will step into Holiday’s legacy with “The United States Vs. Billie Holiday,” which debuts Feb. 26 on Hulu.

Jazmine Sullivan: Did this elegant soul singer need the assistance of Eric Church to sing the national anthem at this year’s Super Bowl? Negative. But despite a career that stretches back to 2008 with her No. 1 R&B hit, “Need U Bad,” three additional studio albums, 13 other chart appearances and 12 Grammy nominations, I still heard a frustrating number of “Who is that?” queries when Sullivan was announced as the anthem co-performer. As you witnessed that night, this Philly girl can belt. She can also coo. And she has plenty to say. Her new album, “Heaux Tales,” is a lyrically deep concept album that features H.E.R., Ari Lennox and Anderson .Paak. It landed in the top 10 following its January release — the highest-charting album of Sullivan’s career.

Summer Walker: The Atlanta-based singer captivated the crowd at OneMusic Fest in 2019 with a set that mixed slower songs such as her multi-platinum seducer, “Girls Need Love” (which prompted a remix featuring Drake) — from her debut album, “Over It” — with the snappy “Grave.” While Walker’s silky voice is ideal for the neo-soul/R&B songs that populate her burgeoning catalog, she’s also adept with a rhyme, having paired with 21 Savage (“Secret”) and Rick Ross (“Summer Reign”) the past couple of years.

Chika: An Alabama native whose 2020 EP, “Industry Games,” helped nudge her into a best new artist Grammy nomination (the awards take place March 14), 23-year-old Jane Chika Oranika garnered online attention for a Pride-themed remix of Ed Sheeran’s “Shape of You,” as well as a scathing viral freestyle targeting Kanye West for his support of ex-President Donald Trump. Her own sound melds hip-hop and soul, with “Songs About You” offering a squiggly liquid groove and the title track of her EP spotlighting her wicked flow over a warped music box backdrop. Chika also shares space with Rapsody, Cordae and Busta Rhymes on Stevie Wonder’s funky bounce, “Can’t Put It in the Hands of Fate,” an anthem released in October directed at institutional racism and the Black Lives Matter movement.

Friday Cheers 2021 will happen. With pods. See the lineup here.

If you want further proof that the long nightmare of our pandemic year is inching closer to an end, Friday Cheers is back.

Innsbrook After Hours moving to Meadow Event Park for 2021 with a new name; announces upcoming concerts

The company that sold Lil Nas X's "Satan" shoe made from Nike Air Max 97s will buy it back from customers for a full refund after a settlement with Nike.

The Weeknd is top nominee for May's iHeartRadio Music Awards. Here's the full list of nominees

The Weeknd, Megan Thee Stallion and Roddy Ricch are among the top nominees for next month's iHeartRadio Music Awards.

Using her instrument of a voice, Billie Holiday mesmerizes with phrasing and vocalizing when she sings jazz, swing or subtle pop. “Lady Day” also wrote songs, including “Lady Sings the Blues” and “God Bless the Child.” She died at 44 in 1959.

Jazmine Sullivan, who performed the national anthem with Eric Church at this year’s Super Bowl, is a 12-time Grammy nominee who can belt and coo. She speaks volumes on “Heaux Tales,” her new lyrically deep concept album.