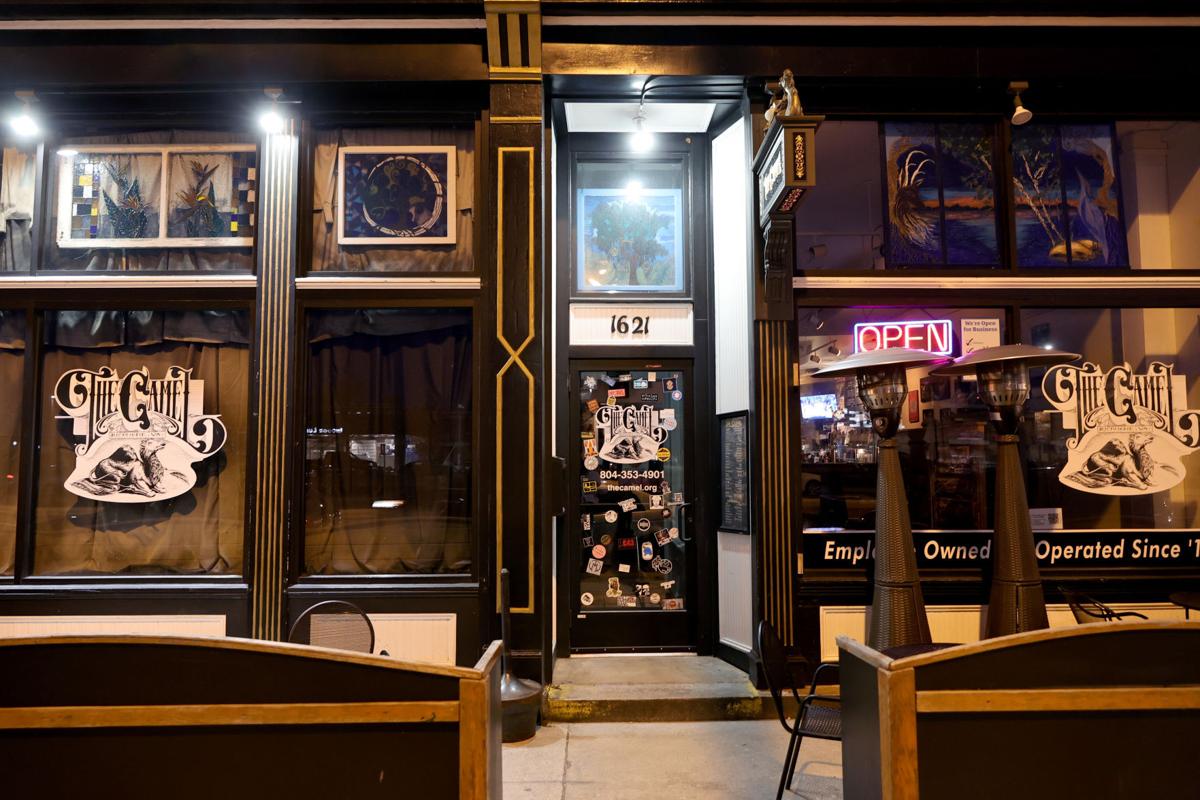 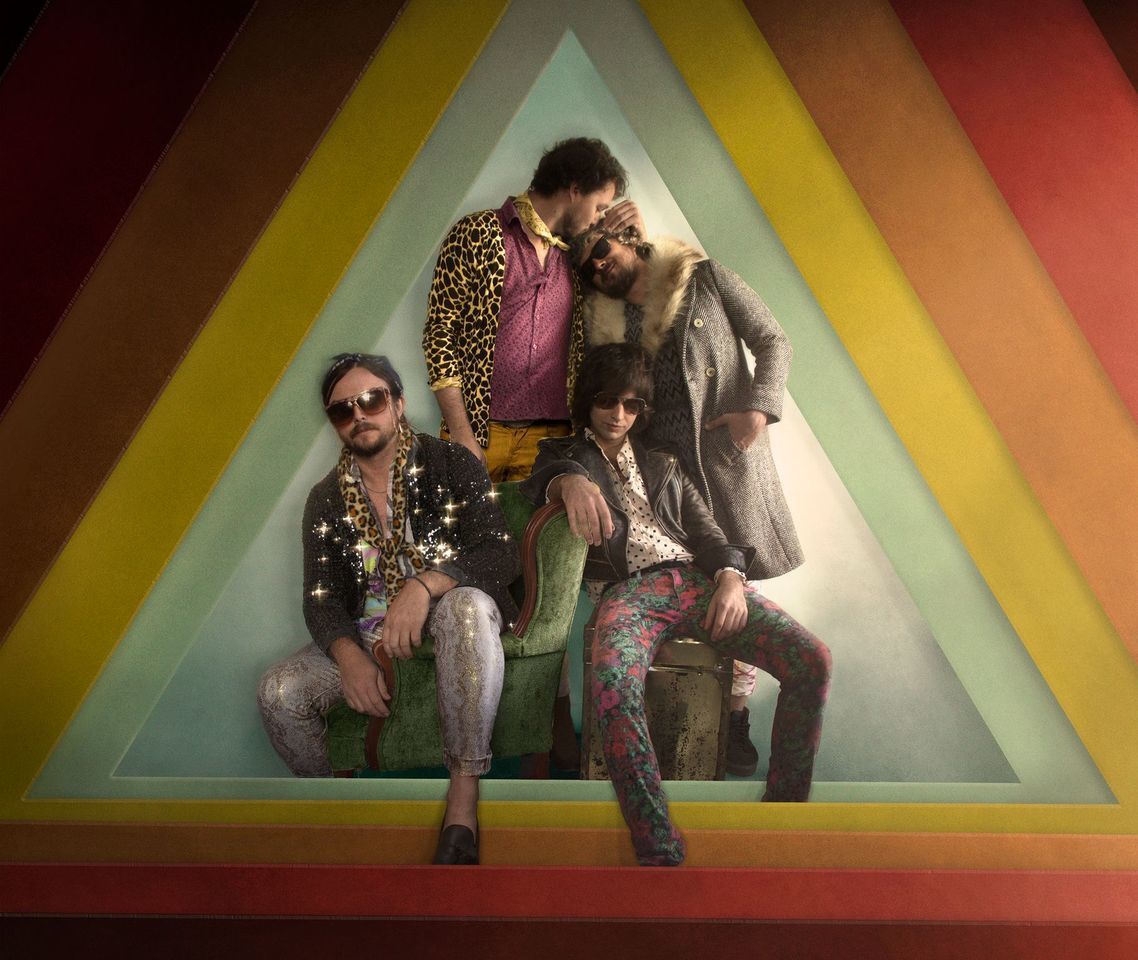 Many music venues in Richmond just started reopening their doors for live music, but with a surging COVID-19 variant, they’re having to adapt.

Palm Palm, a band fronted by Richmond rocker J. Roddy Walston, is hosting Richmond’s first “vaccine-only” concert at The Camel. Palm Palm will be performing four concerts at The Camel starting Aug. 14 and running through Sept. 5.

“It seems like the safest option right now,” Walston said. “Listening to the doctors and following the science, it feels like it’s either no shows or this for right now.”

Virginia has seen a dramatic rise in COVID-19 cases this past month, with the daily average of new infections jumping from 182 to almost 1,400.

Patrons will need to show a physical or digital copy of their vaccination card with a matching government ID for entrance to the Palm Palm shows.

“We are trying to find a way to navigate this whole ever-changing landscape. As of now, we’re letting the artists dictate the changes that we make,” said Lucas Fritz, co-owner of The Camel and co-owner of the Broadberry Entertainment Group, which books shows at The Broadberry.

The Killers will also be requiring proof of vaccination for their performance at Virginia Credit Union Live! on Sept. 25.

Masks are not currently required for shows at The Camel, which has a 250-person capacity, or The Broadberry, which can hold up to 500. Both venues will continue to operate at 100% capacity.

But the Tin Pan in Henrico County is requiring masks for all patrons. The 220-person capacity venue reopened in July and was hoping to drop the self-imposed policy in August, but with the delta variant causing an increase in COVID-19 cases, the venue decided to keep it and continue restricting capacity to 50%.

“We’re being very mindful and cautious. We want to make sure everybody is safe,” said Lisa Harrison, co-owner of the Tin Pan. “It’s more important to keep people safe and not in the hospital.”

While the Tin Pan isn’t currently requiring concertgoers to show proof of vaccination, it’s under consideration.

“It may come to that, but we’re not there yet,” she said.

The Altria Theater is set to reopen for the first time since closing for the pandemic next Saturday for the Southern Soul Music Festival. Masks will be required for the festival. The Wilco and Sleater-Kinney show on Aug. 18 will also require masks for all patrons.

“We will go by what [safety protocols] the promoter is requesting or requiring,” said Tim Miller, a spokesperson for ASM Richmond, which manages the Altria Theater and Dominion Energy Center.

“Things are changing on a daily basis,” Miller said. “This is a promoter decision and we will have to abide by what the promoter wants to do, unless the governor updates state guidelines, which we will follow.”

The Altria Theater will be operating at 100% capacity, as will the Dominion Energy Center.

Earlier this week, country star Garth Brooks said he will be reassessing whether to continue his stadium tour because of the rising number of COVID-19 cases, according to The Associated Press.

In a statement issued on Tuesday, Brooks said he is still scheduled to play the next two shows scheduled in Kansas City, Mo., and Lincoln, Neb., but will not put tickets on sale for the next planned stop, Seattle in September.

Brooks was already scheduled to take a three-week break after the Aug. 14 show in Nebraska and will take that time to assess what to do about the remainder of the dates in 2021. He is also scheduled to play Cincinnati; Charlotte, N.C.; Baltimore; and Boston.

According to AEG Presents, which manages concerts at The National and Virginia Credit Union Live!, no decisions have been made yet on a new mask mandate. Both venues are operating at 100% capacity.

While masks are not required for vaccinated people, masks are strongly encouraged at all venues for those who are not vaccinated.

After its four-week residency at The Camel, Palm Palm will be heading out on the road for more shows. Walston is contacting clubs, hoping to set up more “vaccine-only” shows.

“Right now, this feels like the safest way to play and with the simplest threshold,” Walston said. “The band is packed, the car is started, we’re ready to go.”

Information from The Associated Press was used in this report.

The Broadberry and The Camel to require vaccine or negative COVID-19 test; Blackberry Smoke postpones concert due to testing positive for COVID

With COVID-19 cases on the rise because of the delta variant, concert venues across the nation are having to adapt quickly to a rapidly changi…