Pod-seating concert coming to Brown's Island in May with St. Paul & the Broken Bones
0 comments
Share this
{{featured_button_text}}
1 of 2 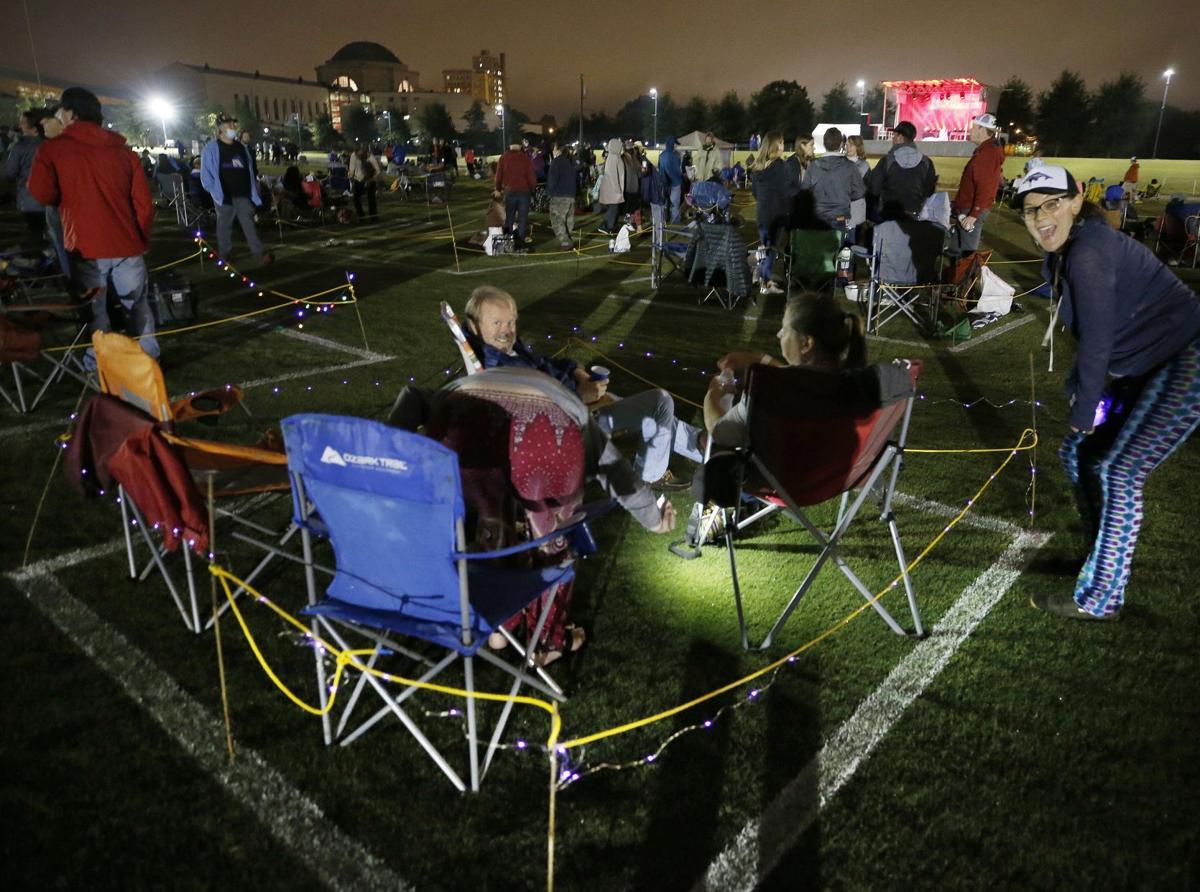 Erin Brown (above right) smiled as she shined lights on her pod space before the start of Keller Williams’ concert at the Bon Secours Training Center in September. The show was among the first pod-seating concert — designed to prevent the spread of COVID-19 — in the Richmond area. 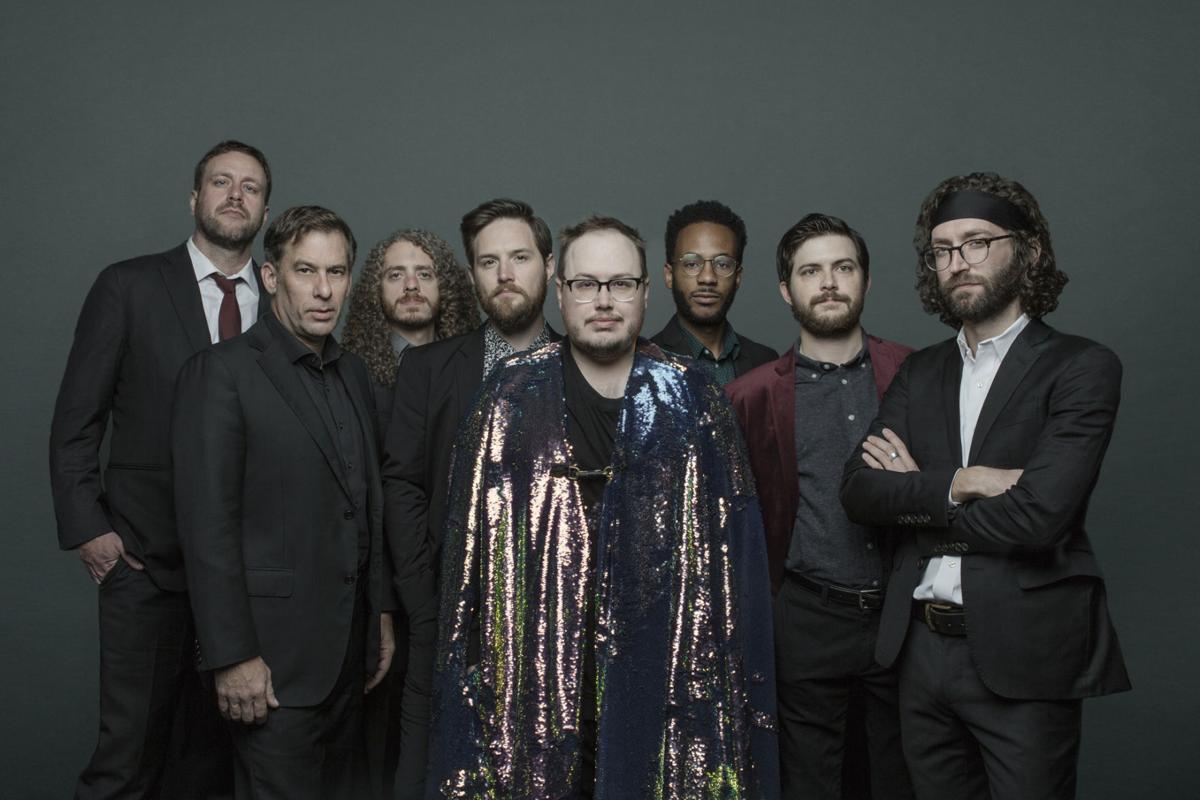 St. Paul & The Broken Bones, an eight-member soul group, will perform on May 29 at Brown’s Island in Richmond.

A pod concert is coming to Brown’s Island this spring.

St. Paul & The Broken Bones, an eight-member soul outfit from Birmingham, Ala., will perform on Saturday, May 29 for the first pod-seating concert at Brown’s Island. The event will be hosted by Broadberry Entertainment Group, which brought the Keller Williams pod-seating concert to the Bon Secours Training Center last fall, as well as several drive-in concerts at City Stadium.

This is the first of several outdoor, socially distanced concerts the Broadberry Entertainment Group plans to host on Brown’s Island this spring and summer.

“We do not have an exact estimate for number of pod-seating concerts we intend to host but anticipate running the series from May through the fall as artist touring schedules demand,” Lucas Fritz, co-owner of the Broadberry Entertainment Group, said via email. “Located along the beautiful James River, Brown’s Island is an amazing place to host a concert. The development of the space over the last 10-plus years by Venture Richmond has made it truly a destination for outdoor, live music in the Richmond area. Planning our pod-seating concerts for Brown’s Island was a no-brainer.”

Concertgoers will sit in four-person “pods” spread out over Brown’s Island with a 6-foot buffer between each pod. Masks will be required when entering and exiting the venue, and any time that concert goers leave their pod. All staff and attendees will have their temperature checked upon arrival.

Beer and wine will be available for pre-order to be picked up on the day of the show. Camping chairs and picnic blankets will also be allowed. Outside alcohol or coolers will not be permitted on the island. The concert will be rain or shine.

Each ticket for the concert will be valid for one four-person pod. The on-sale date for tickets and prices to the St. Paul & the Broken Bones pod-concert will be announced soon at TheBroadberry.com.

AMC’s “The Walking Dead: World Beyond” is back in the Richmond area filming season two and looking for extras.

Lady Gaga's dog walker was shot and two of the singer's French bulldogs, Koji and Gustav, were stolen in Hollywood during an armed robbery, police said.

Award-winning singer Stevie Wonder told Oprah Winfrey in an interview he is moving to Ghana, citing the political turmoil in the United States.

In the past year, Richmonder Tori Stowers found herself missing dining out and supporting local businesses. But it wasn’t COVID-19 and the ong…

"There's no excuse for those images," said Combs, a 30-year-old North Carolina singer-songwriter who has had two multiplatinum albums and several hit country songs.

For Richmonder Curtiss Stancil, the pandemic’s negative impact on his business turned out to be a good thing.

REVIEW: 'I Care a Lot' should scare plenty of senior citizens

“I Care a Lot” is incredibly good during its first 30 minutes or so. Then, it takes an abrupt left turn and becomes a film that doesn’t quite know what it wants to be.

Erin Brown (above right) smiled as she shined lights on her pod space before the start of Keller Williams’ concert at the Bon Secours Training Center in September. The show was among the first pod-seating concert — designed to prevent the spread of COVID-19 — in the Richmond area.

St. Paul & The Broken Bones, an eight-member soul group, will perform on May 29 at Brown’s Island in Richmond.