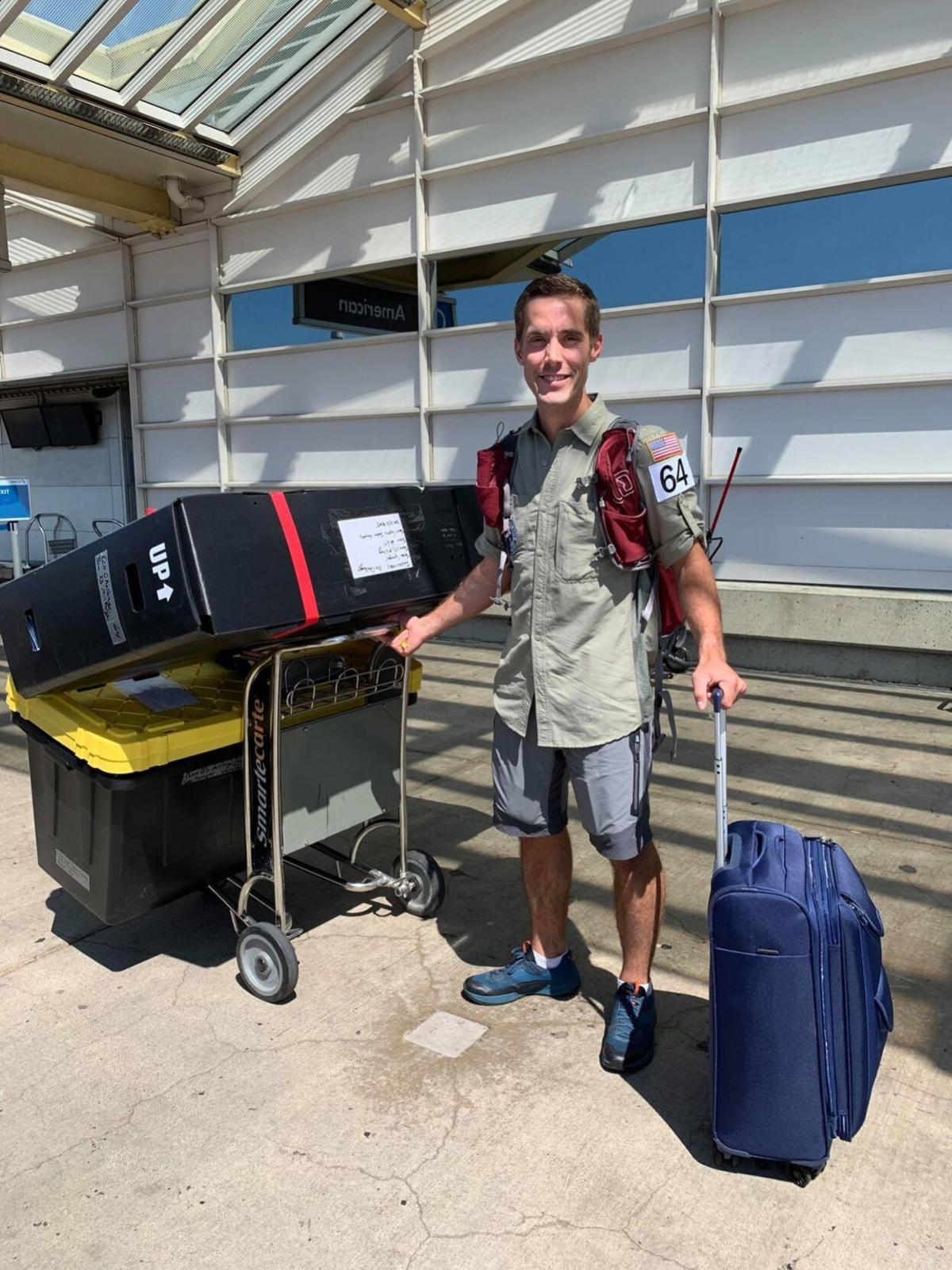 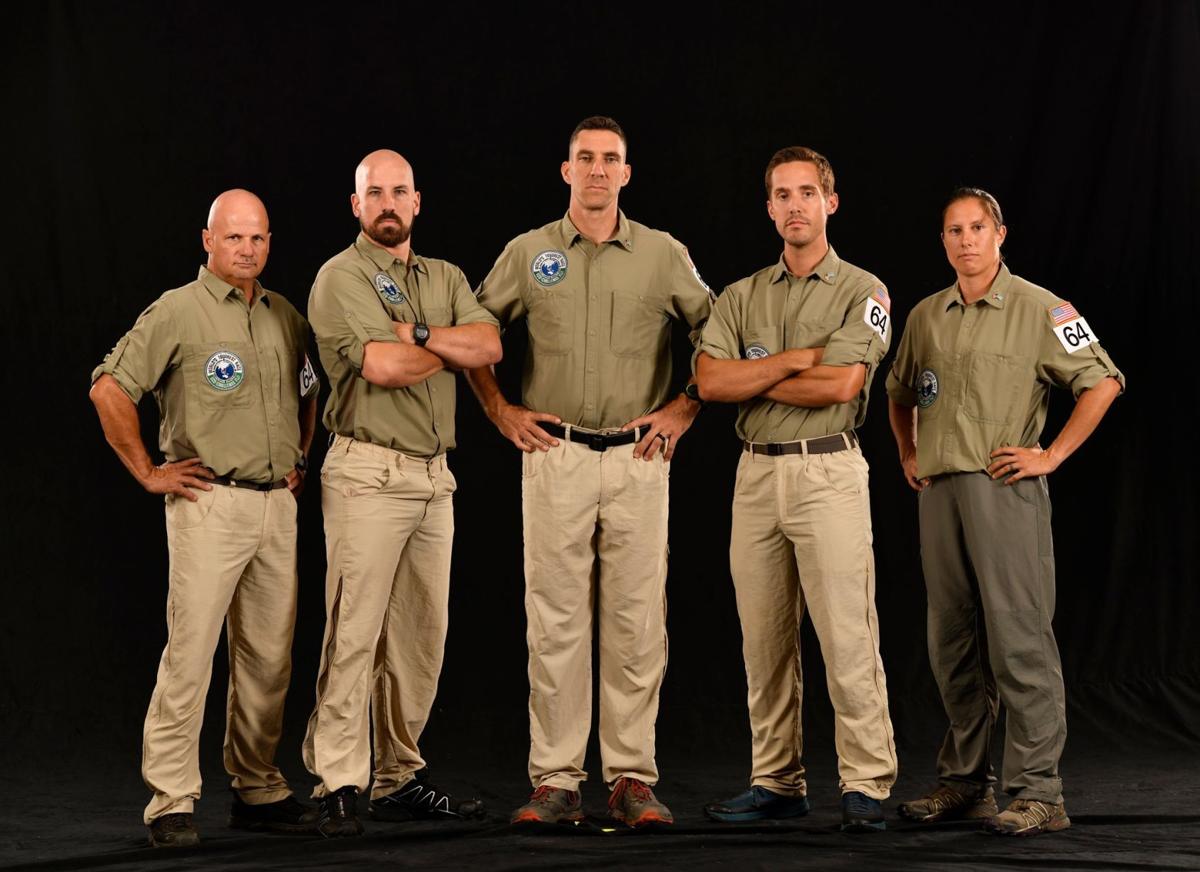 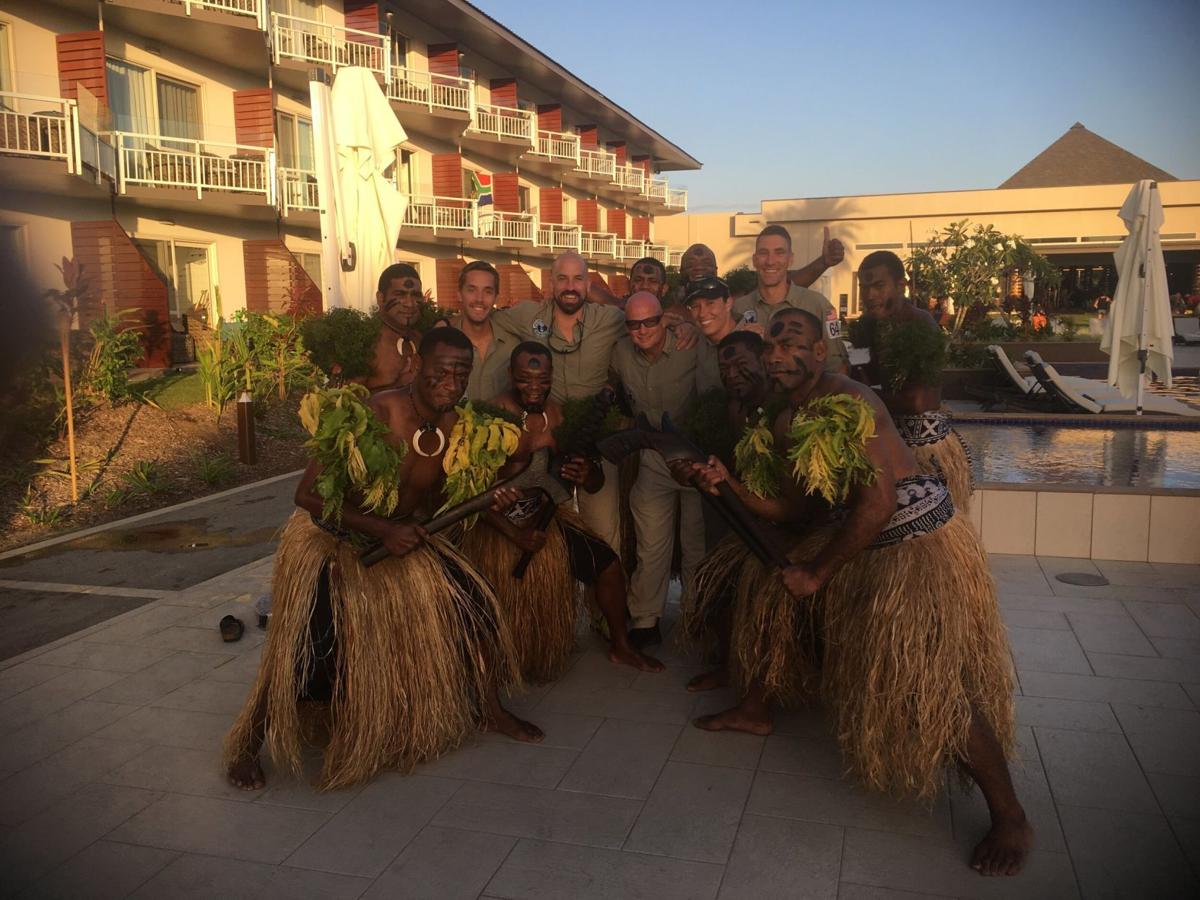 VCU ER doctor Jesse Spangler (above) flew to Fiji to compete in the reality series.

Jesse Spangler is a 34-year-old emergency room doctor at VCU Medical Center who spends his weekends running, biking and paddling in the relatively new sport of adventure racing.

Last fall, he flew to Fiji to compete in the “World’s Toughest Race: Eco-Challenge Fiji,” a reality series from “Survivor” creator Mark Burnett, hosted by the ultimate outdoorsman Bear Grylls.

“It was a once-in-a-lifetime experience. I want to go back,” Spangler said from his home in Forest Hill on his day off, just before he set off on a run through Forest Hill Park.

He was planning to run only a few miles, which was quite different from the epic 11-day race in Fiji that spanned 416 miles of mountains, jungles, rivers and ocean.

On the show, 66 teams from 30 countries race nonstop for 11 days, 24 hours a day. There is paddling, building rafts, sailing, swimming, mountain biking, climbing and canyoneering — that is, traveling across a canyon using such techniques as sliding, scrambling and rappelling.

Teams consisted of five people, including four racers and an assistant crew member. Spangler’s team was known as Team U.S. Military, with most members having a military background, although Spangler didn’t.

During an adventure race, competitors set off on a timed non-stop race, racing from checkpoint to checkpoint, using only a map and compass. No GPS or technology is allowed.

“It was incredible. We sailed a Fijian boat called a camakau. We had to build a bamboo raft and paddle it. There was lots of biking and canyoneering,” Spangler said.

What stands out most vividly in his mind was arriving at a 1,000-foot cliff in Fiji after an exhausting hike at night.

“We were sleep-deprived and spent hours trying to summit the massive climb,” he said.

Before the race, Spangler didn’t have any climbing experience.

“I had to buy a harness and take climbing lessons,” he said. “I can’t wait to watch it on TV and see what it looks like. When we filmed, it was night. There was a helicopter flying over us while we climbed.”

Almost 200 cameras were used to film the epic race, including GoPros, drones, time-lapse and hand-held cameras. The Eco-Challenge was originally created by Burnett before the landmark “Survivor” series, running on different channels from 1995 to 2002.

The reboot is now streaming on Amazon Prime Video with 10 episodes.

Originally from Illinois, Spangler moved to Richmond for his residency and bought a mountain bike when he was finished in 2015.

“I did my first adventure race with a friend from high school shortly after and was hooked ever since,” he said.

Spangler does most of his training in Forest Hill Park, he said, or the James River Park System.

“I like to go to the mountains when I can; 90% of my training is running around Richmond,” he said.

While filming, Spangler said he didn’t get to see much of Bear Grylls.

“There were 250 racers, and when he showed up, everybody flocked to him,” he said. But he did see Grylls flying in and out, hanging off a helicopter, to check on the racers and narrate the series.

As for the famous producer Burnett, Spangler said, “One day we were hiking on a back road in Fiji and Burnett went by on the back of a truck, waving at us.”

As for the prize, Spangler said he had no idea what the monetary value was. (It was $100,000 for the winning team.) The prize for him was getting to run the race.

‘WandaVision’ wins big at the 2021 MTV Movie and TV Awards

‘WandaVision’ wins big at the 2021 MTV Movie and TV Awards

A 16-year-old "American Idol" contestant has dropped out after a video circulated of him sitting next to someone wearing what appears to be a Ku Klux Klan hood.

The next phase of the streaming wars is all about scale

Restaurants in Virginia can open their bars to customers for the first time in more than a year thanks to a sudden, unannounced change that ca…

TV farewells: The end is near for these popular shows

Time ran out on “MacGyver.” We bid farewell to “Mom” last week, and will do the same to “NCIS: New Orleans” next week. “Shameless” is done, an…

Tom Cruise has returned his Golden Globes to the Hollywood Foreign Press Association, a source says, amid controversy on the HFPA's lack of diversity.

Desiree Roots will perform an outdoor jazz concert at The Cultural Arts Center at Glen Allen on Saturday.

Each will be honored during an induction ceremony in Cleveland on Oct. 30. See the full list of 2021 inductees:

VCU ER doctor Jesse Spangler (above) flew to Fiji to compete in the reality series.