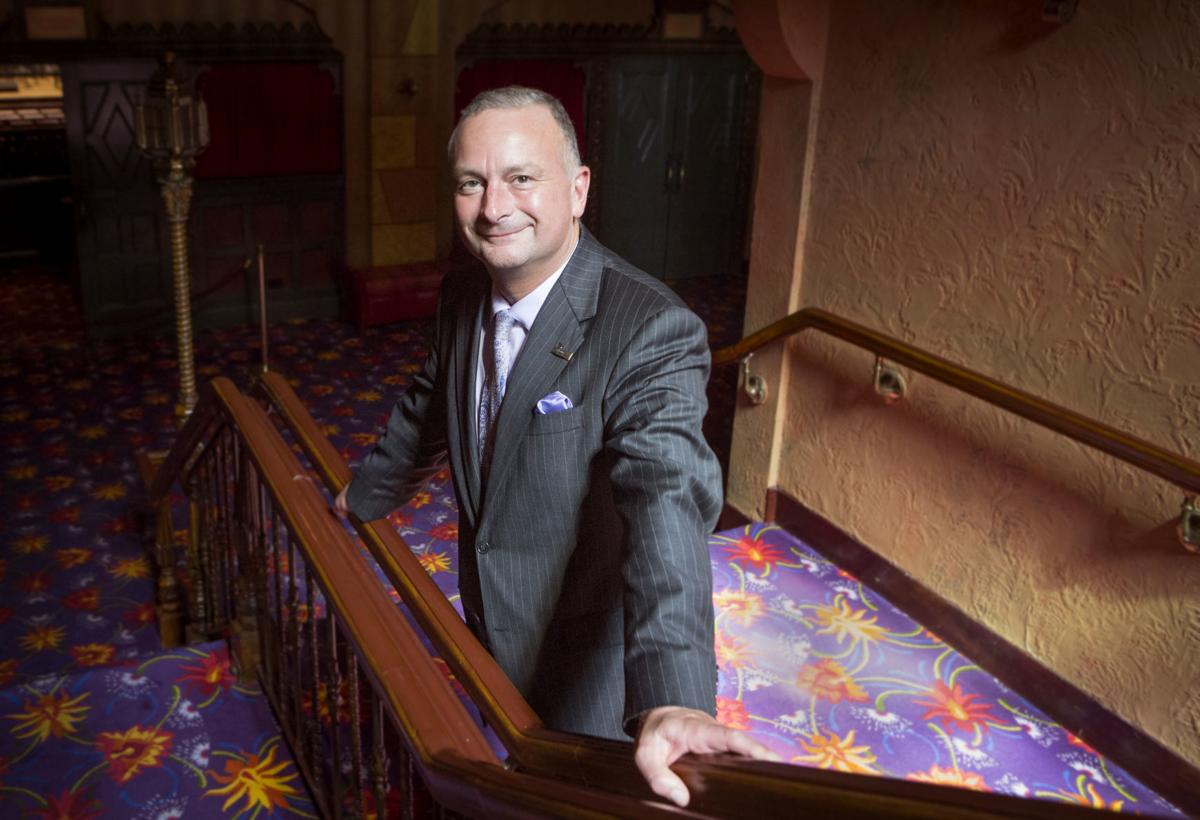 David Fisk, a 2017 RTD Person of the Year honoree, wraps up his time as the symphony’s executive director Aug. 31. 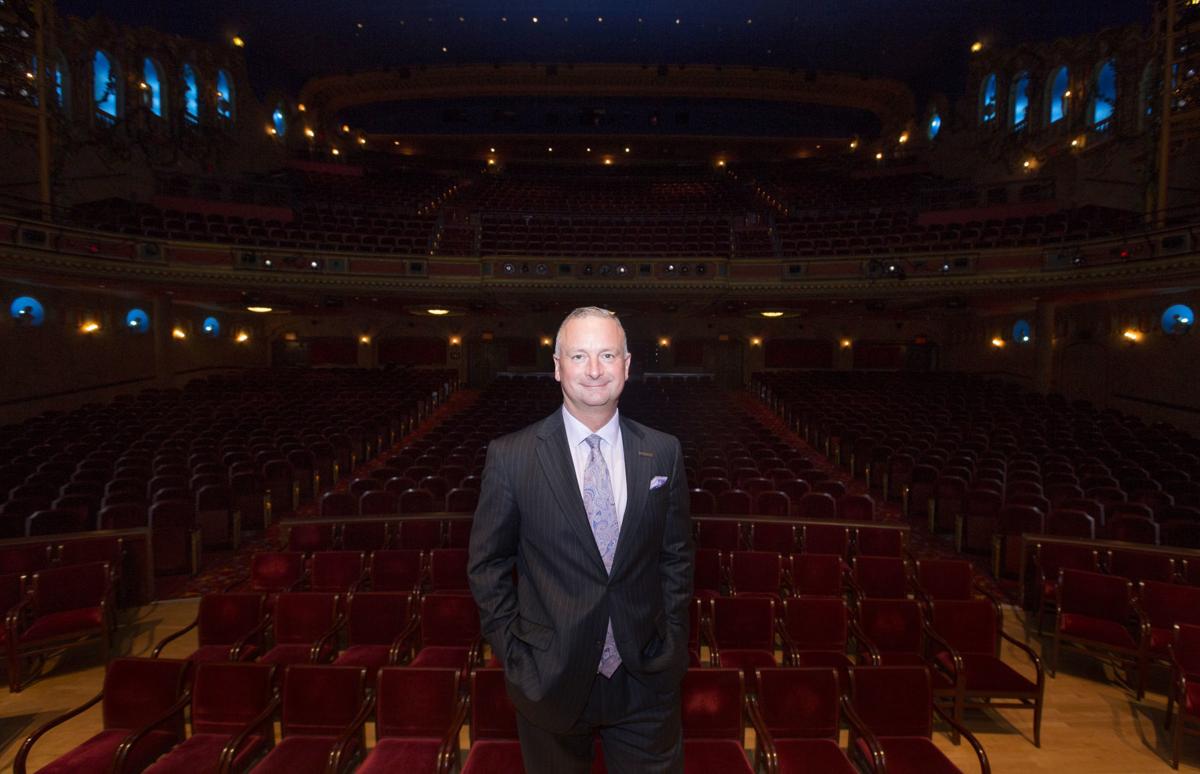 David Fisk, executive director of the Richmond Symphony, is a 2017 RTD Person of the Year honoree. 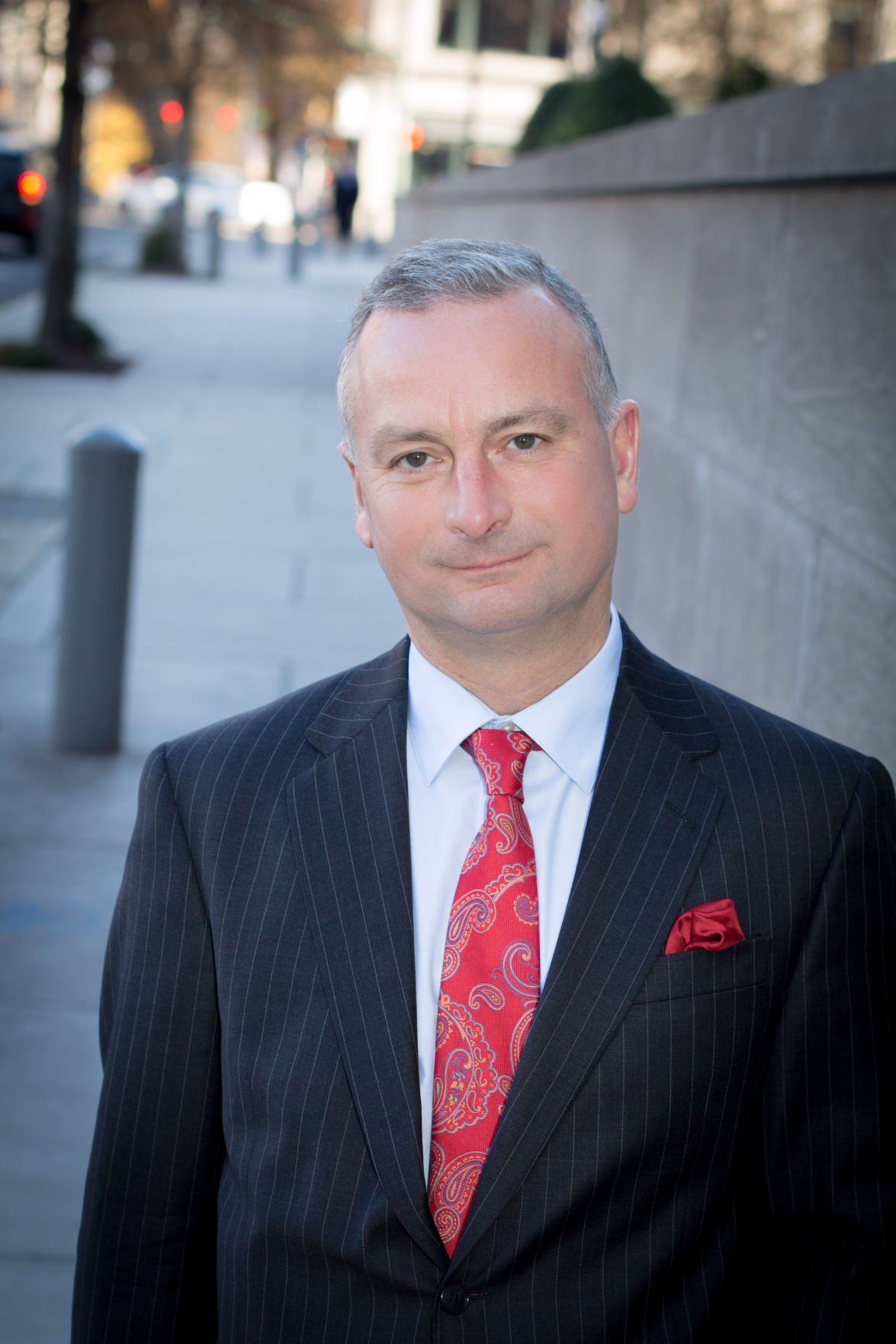 David Fisk, who has served as the executive director of the Richmond Symphony for 18 years, is stepping down on Aug. 31. He has taken a new job as president and CEO of the Charlotte Symphony in North Carolina.

“It’s a bittersweet moment. It’s been an enormous privilege for me to serve the Richmond Symphony as its leader these 18 years. My contract actually ran out last year, and I extended it. I wanted to enable the new music director to choose their next partnership in leadership for the next 10 years,” Fisk said.

After a yearlong search, Italian conductor Valentina Peleggi became the first female director of the Richmond Symphony and officially started her job on July 1.

Michèle Walter, Fisk’s predecessor, will serve as the interim executive director beginning in September while the Richmond Symphony conducts a search for its next leader.

“It’s a long time for an executive director to be in a position this long,” Fisk said. “I expected that I would be moving on to another job when I turned 55 in April. I think it’s healthy when an organization has new blood.”

To help smooth the transition, Fisk will serve as a senior adviser for the Menuhin Competition, which will be held in Richmond next year after being rescheduled due to the coronavirus.

Fisk joined the Richmond Symphony in 2002 from the Ulster Orchestra in Northern Ireland and has led the orchestra through many ups and downs, including the closure of the Carpenter Theatre that left the Symphony essentially homeless and performing in area churches from 2004 to 2009.

In 2009, the Carpenter Theatre reopened inside the Dominion Energy Center with the Richmond Symphony as a resident company. In 2015, Fisk helped purchase and launch the Symphony’s Big Tent, a $250,000 mobile stage that was first used in front of a crowd of 11,000 at the opening of the UCI Road World Championships. Since then, the Big Tent has traveled around Richmond and to the surrounding counties bringing music to under-served communities.

During his tenure, the Richmond Symphony also launched a “Rush Hour at Hardywood,” an informal concert series at the popular Richmond brewery, and presented many new popular programs, including “Star Wars in Concert.” Under Fisk, the symphony also helped purchase instruments for students in Richmond Public Schools.

“David has made a huge difference for the Symphony, for our community, for the arts in Richmond and for arts organizations all across the Commonwealth. While this is a sad day for us, we believe the Symphony’s strong reputation positions us well to attract top candidates to become our next Executive Director,” George L. Mahoney, board chair, said in a statement.

Starting Thursday, the Richmond Symphony will launch its weekly summer concert series with a limited live audience of up to 40 people in the 200-seat Gottwald Playhouse. This year’s theme is Beethoven, in honor of his 250th birthday.

David Fisk, a 2017 RTD Person of the Year honoree, wraps up his time as the symphony’s executive director Aug. 31.

David Fisk, executive director of the Richmond Symphony, is a 2017 RTD Person of the Year honoree.