© 2022 Lee Enterprises
Terms of Service | Privacy Policy
Richmond theater brightens up the winter season with 'A Doll's House, Part 2' at Virginia Rep, 'Come From Away' at Broadway in Richmond & more
0 Comments
Share this
1 of 7 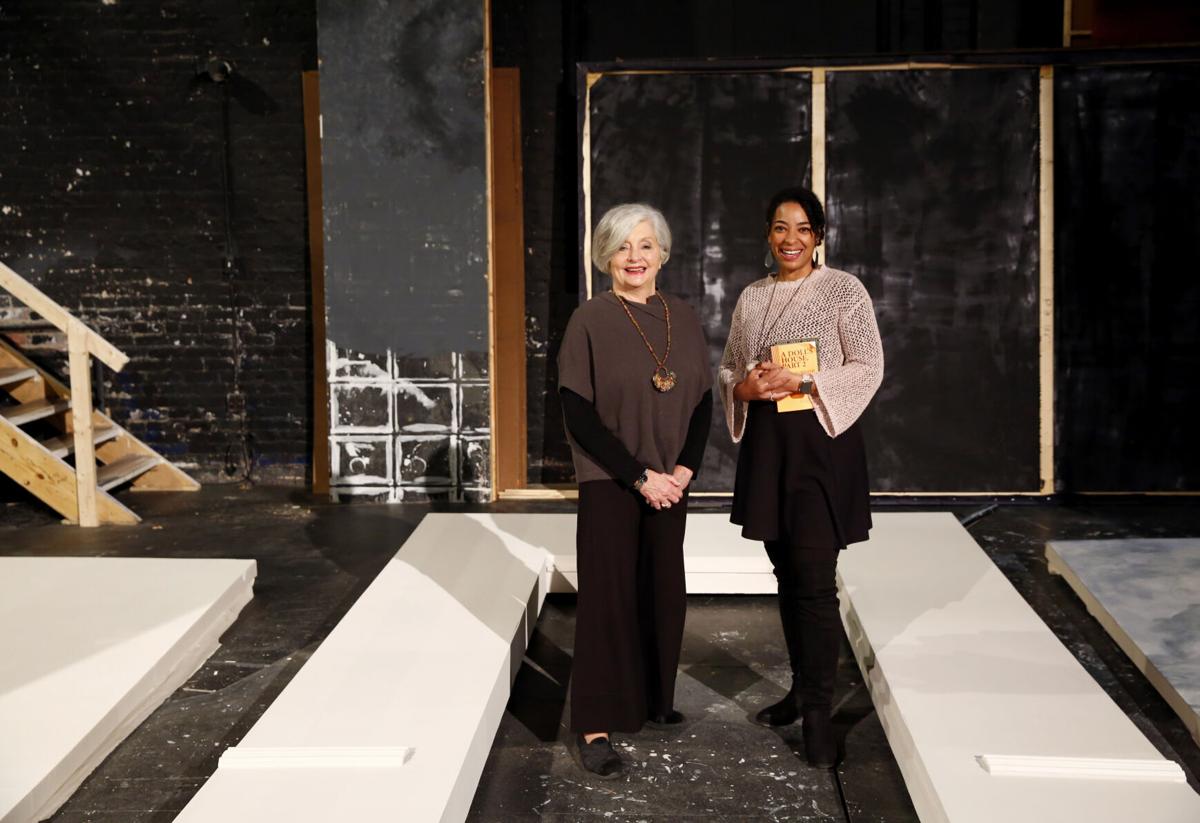 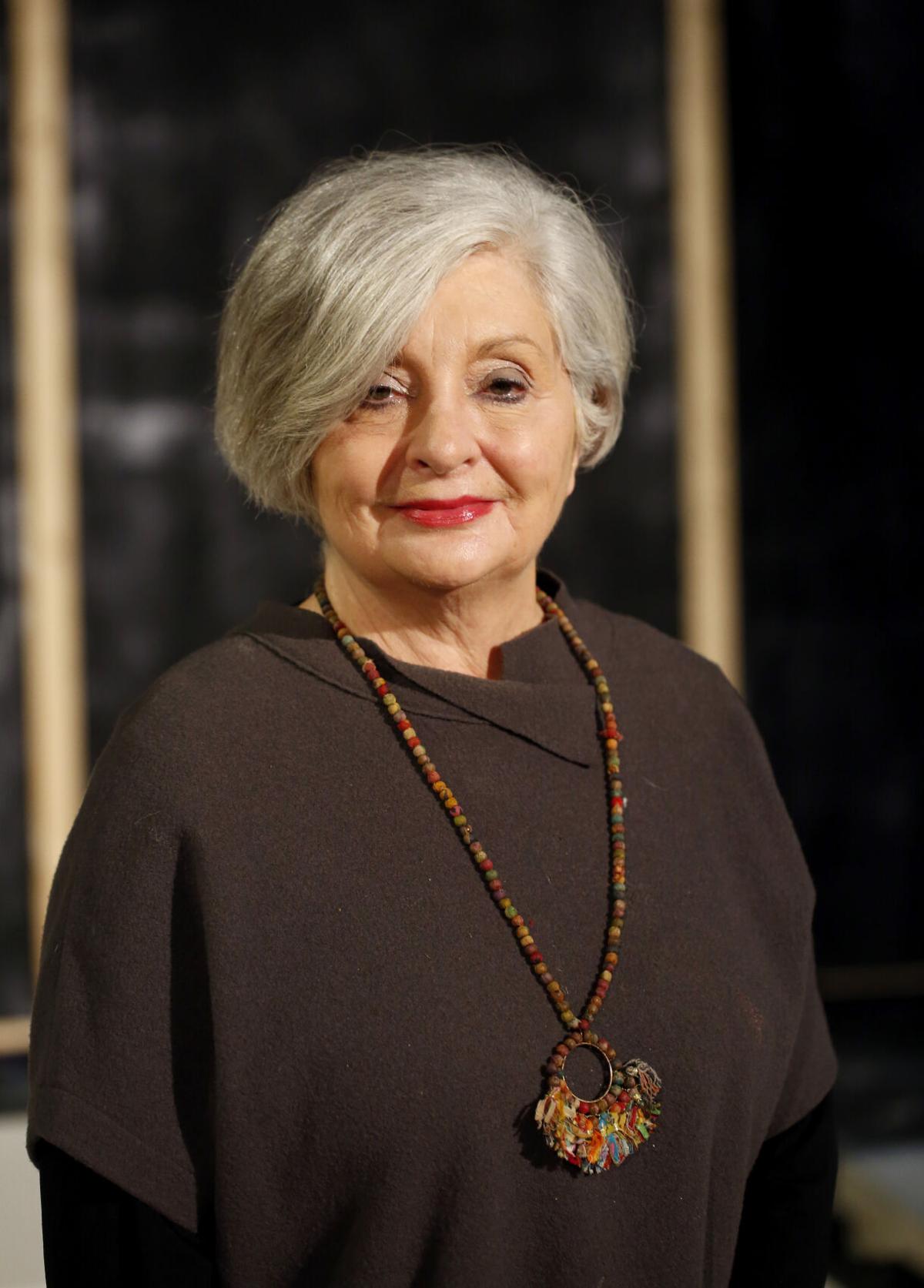 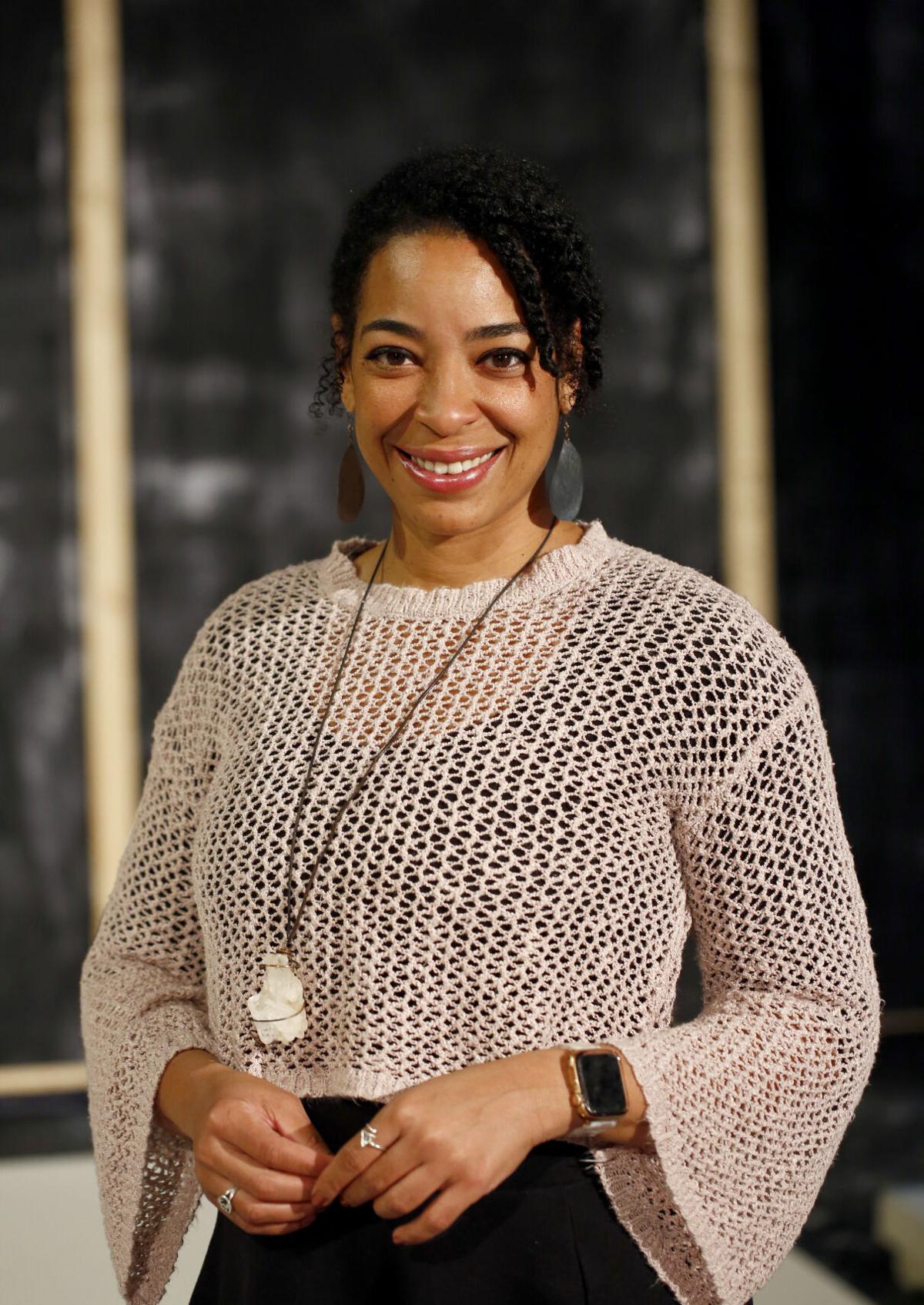 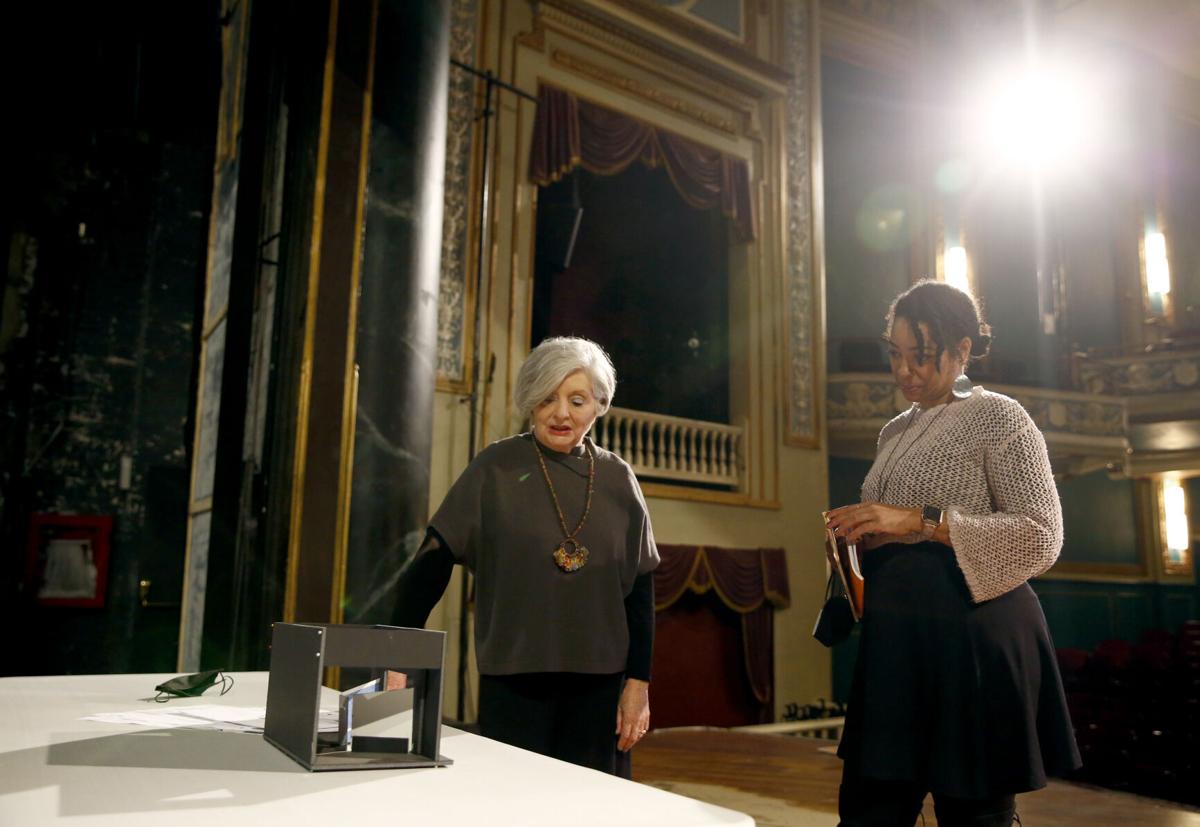 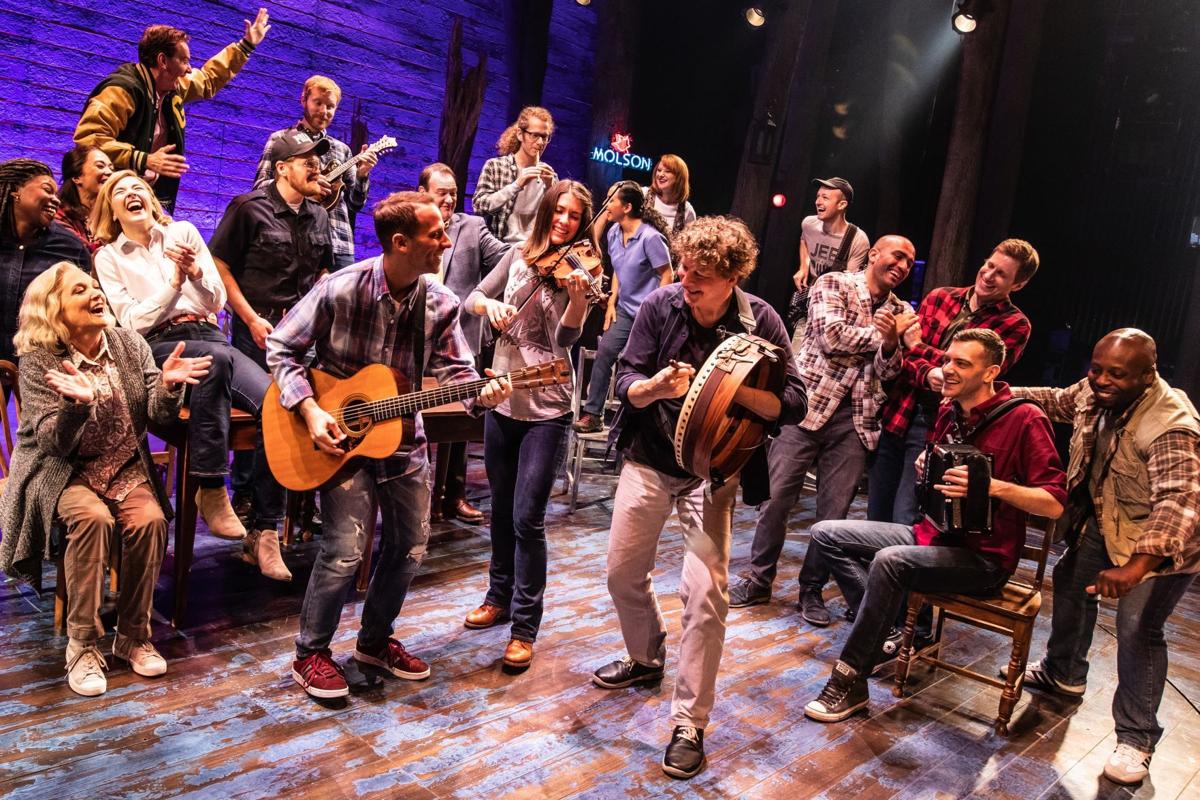 “Come From Away” from Broadway in Richmond tells the story of the residents of Gander, a Newfoundland town, who opened their homes to 7,000 strangers displaced after 9/11. 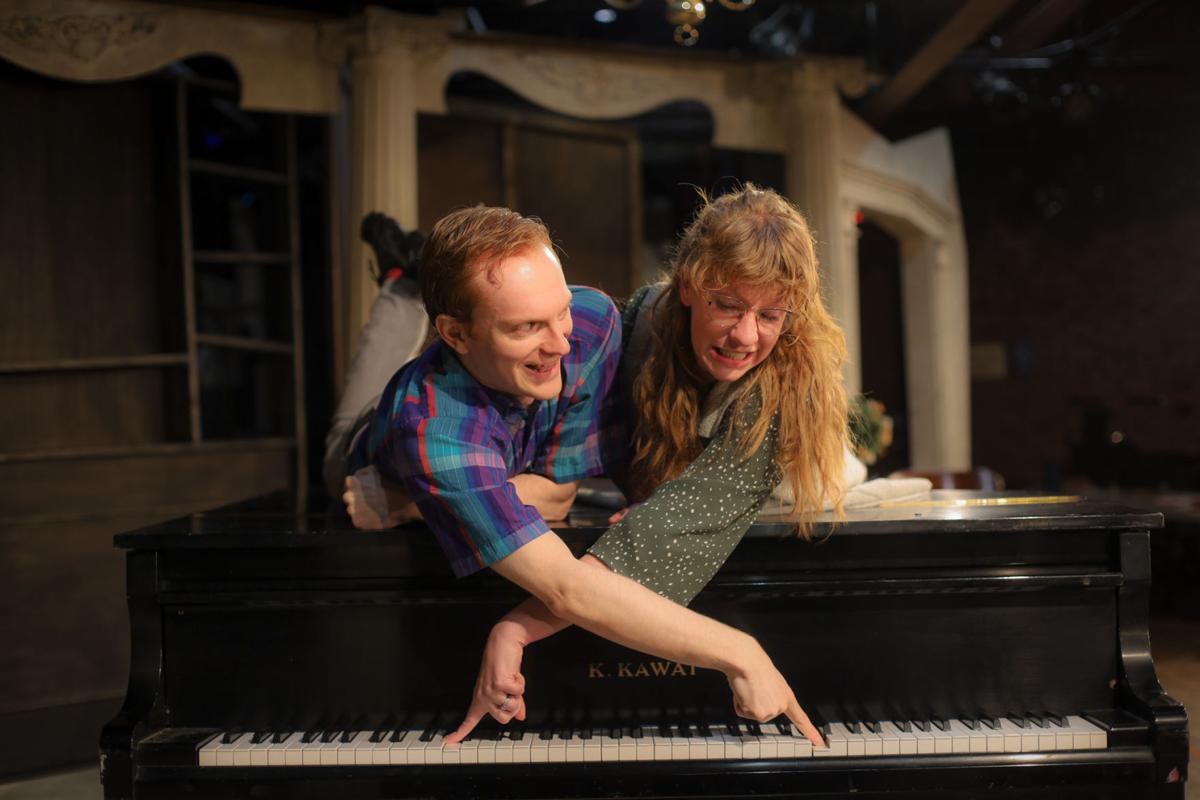 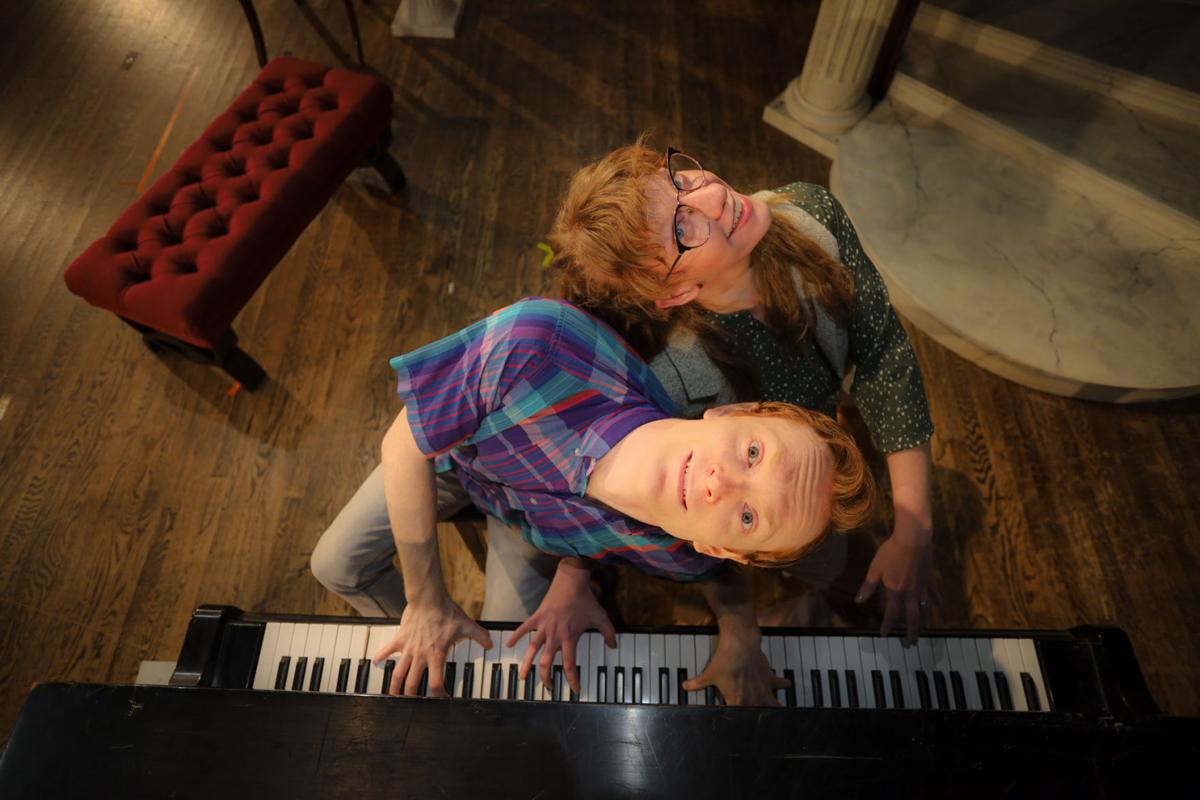 Richmond-area theaters will be brightening the dark days of winter with exciting and fresh productions on stage. From a new take on the Henrik Ibsen play “A Doll’s House, Part 2” at Virginia Rep to “Come From Away,” an inspiring musical based on the Sept. 11 attacks, here’s what we’re looking forward to this season:

Local audiences who love a bit of mystery might already know that Swift Creek Mill is always the place to find a great whodunit. But this winter, with “Murder for Two,” Swift Creek is taking the whodunit in a new direction. With only two actors and one piano, this musical mystery sounds as if it will offer up comedy and intrigue in equal doses.

Director Tom Width says that “the joy in producing and directing ‘Murder for Two’ is that the authors give us lots of latitude as to how it can be done — the characters, the setting, the props can all be interpreted from many points of view. The music is great, and the show is a crazy romp on both sides of the footlights. Oh … and the four-handed piano playing … !”

“Come From Away” dramatizes the true story of the residents of Gander, a small Newfoundland town that suddenly found its population doubled when 38 planes were diverted to Gander International Airport in the wake of the Sept. 11 attacks. Writing team Irene Sankoff and David Hein based their characters on interviews with Gander residents and returning travelers about their experiences as this small town opened its homes and hearts to 7,000 displaced strangers. Part musical, part docudrama, “Come From Away” celebrates the human capacity for acceptance, tolerance and love.

Richmond-area audiences might remember the 2018 TheatreLAB production of Henrik Ibsen’s “A Doll’s House,” in which actress Katrinah Carol Lewis portrayed Nora, the woman who famously slams the door on her family life, leaving audiences to wonder what will become of her and the family she abandons. Lewis reprises her role in the Virginia Rep production of “A Doll’s House, Part 2,” in which playwright Lucas Hnath explores that very question.

“It is fitting that Hnath’s play begins with a door knock,” says director Sharon Ott. “Ibsen’s play is all about personal freedom and the need to know oneself. Hnath is interested in looking at the cost of Nora’s quest for freedom on those she left behind.” Ott adds that Hnath’s script is “crisp and contemporary and contains surprising and refreshing humor — something even people who love Ibsen would have to say is lacking in the original.”

Although this Nora is fueled by the version Lewis played in 2018, she agrees with Ott: “Ibsen’s piece is a drama, while Hnath’s is a comedy, so this allows for the opportunity to explore a different tone in the saga of Nora.”

Kari Barclay’s “Stonewallin’,” winner of the inaugural So.Queer Playwriting Festival, tells a queer coming-of-age story set in the American South. Barclay’s work was chosen by RTP from over 90 original works to be developed and produced at the Robert B. Moss Theatre. The play enjoyed a live staged reading in December, but starting in February, audiences can buy tickets to see the full production, finally coming to fruition under the thoughtful direction of Raja Benz, who recently directed “The Pink Unicorn” at RTP as well.

Claire Boswell is a writer and teacher living in Richmond.

With the rapidly changing nature of the coronavirus and the rise of cases with the omicron variant, be sure to check websites for any changes or closures before heading out.

"Everybody" from Cadence Theatre Company and Virginia Rep, which was originally scheduled for this month, has been moved to June 2-19 due to concerns about the omicron variant. For more information, call Virginia Rep's Box Office at (804) 282-2620 or visit va-rep.org.

Betty White Tribute Movie to Air on Her 100th Birthday

Betty White Tribute Movie to Air on Her 100th Birthday

"Ted Lasso" and "Succession" led TV nominees with five nods each. The drama "The Power of the Dog" led film nominees with three nods. Here's the full list.

A tweet from the Opry about Wallen surprising fans at its regular Saturday broadcast show led to heavy criticism of the mostly white institution and its history as a gatekeeper.

The Jewish Food Festival is a take-home event this year, plus two buzzworthy shows at The National, a Richmond Symphony Lollipops concert in h…

KEY WEST, Fla. (AP) — A profane phone call and Jimmy Buffett’s inability to keep his daily planner organized 50 years ago in Miami set in motion events that changed the music world. Those events made the singer-songwriter one of the most beloved entertainers in America. And one of the wealthiest, with a net worth around $600 million.

“Come From Away” from Broadway in Richmond tells the story of the residents of Gander, a Newfoundland town, who opened their homes to 7,000 strangers displaced after 9/11.