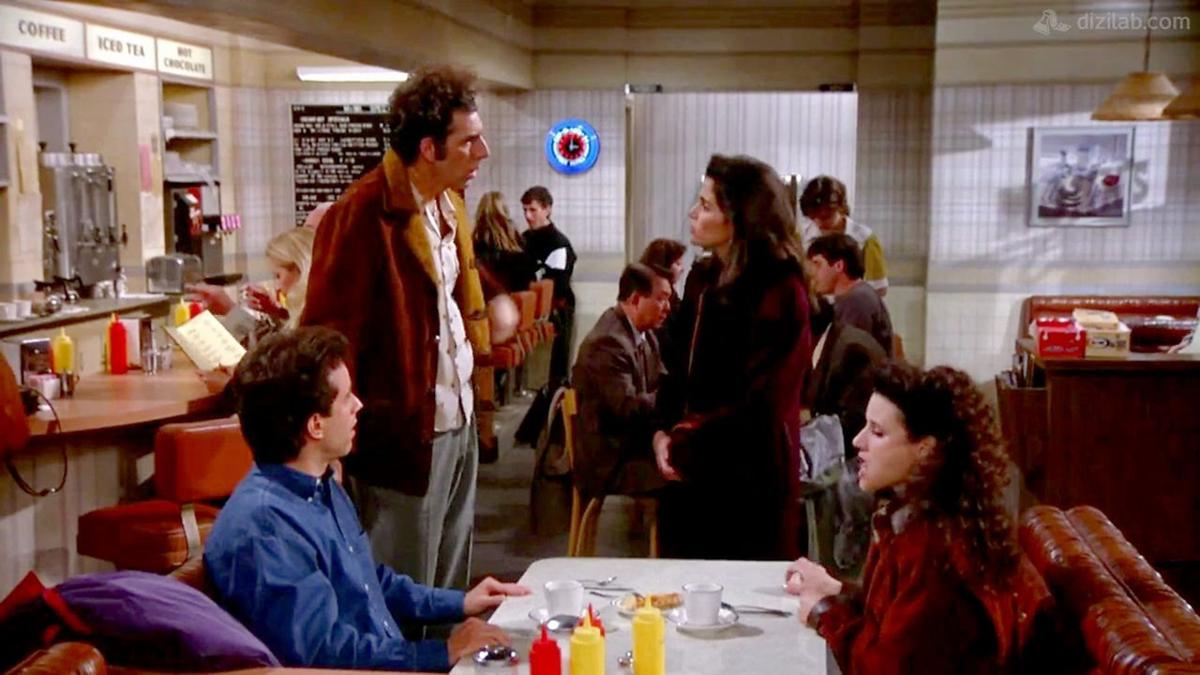 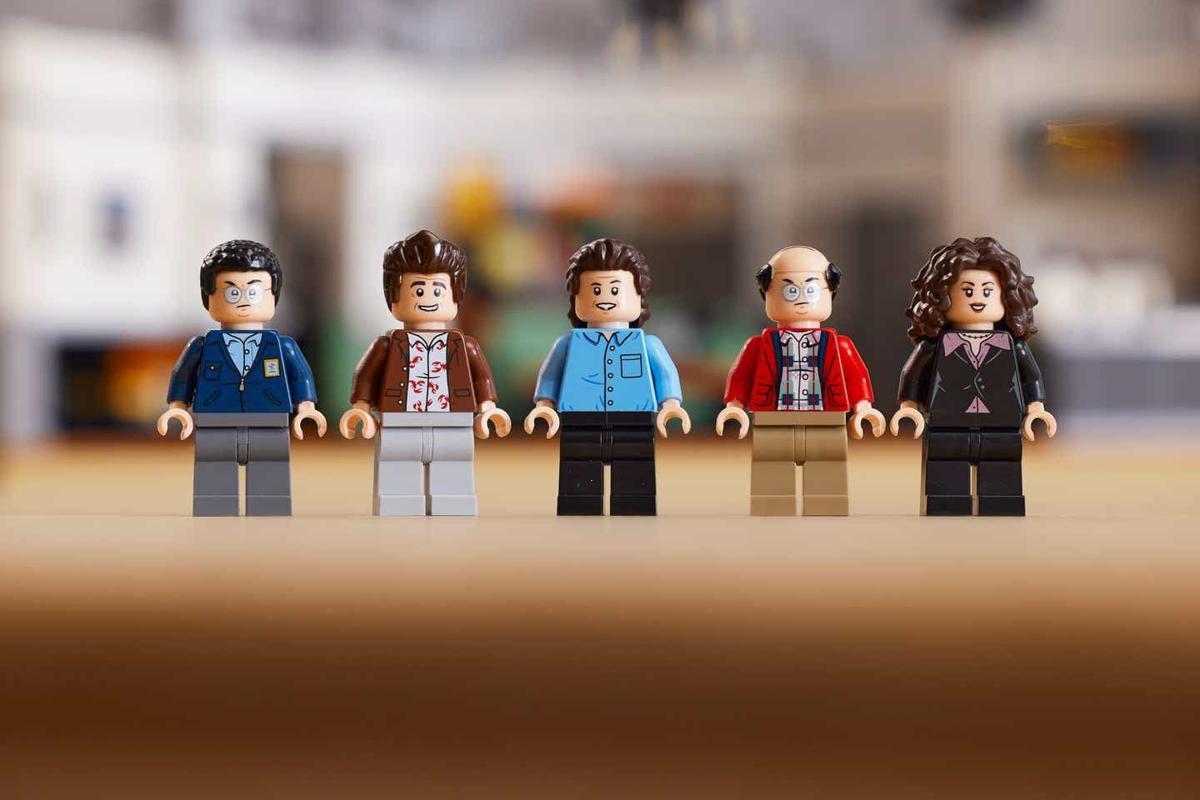 Just like 2019’s “Friends” Central Perk set, a fan-designed “Seinfeld” Lego set will get to see the light of day — 32 years after the classic sitcom premiered.

Designed to resemble the TV studio location of Jerry Seinfeld’s apartment, the set will include lighting and cameras — with extras, such as a stage for Seinfeld’s stand-up, and a Festivus pole.

“I loved ‘Seinfeld’ in the ’90s and recently rewatched them all,” Waller said with the product announcement. “I thought it was a travesty that a Lego ‘Seinfeld’ set didn’t exist, so I made an effort to resolve that and make the best rendition of Jerry’s apartment and the gang that I could. The biggest challenge was trying to cram as much detail from the show into the kitchen, all the cupboards, items in the cupboard and on the bench-tops. But I am very proud of how it turned out.”

Federico Begher, vice president of global marketing at The Lego Group, said, “The Lego Ideas platform is a great way for fans to share their ideas with us and their passion for a particular theme. Not only did Brent have a personal desire to create this build, other fans agree, and he gained the necessary 10,000 community votes needed for us to consider creating it into a product.”

The product announcement was timed to be released on the anniversary of the show’s debut.

Co-created with Larry David, “Seinfeld” premiered July 5, 1989, and is considered among the best television shows of all time. The winner of Emmy, Golden Globe and Peabody awards, the series also starred Jason Alexander, Julia Louis-Dreyfus, Michael Richards and Wayne Knight.

The “Seinfeld” Lego set will be available to Lego VIP members Wednesday, and everyone else Aug. 1, with a suggested retail price of $79.99.

LeVar Burton begins ‘Jeopardy!’ guest host stint, but will he get permanent gig?

LeVar Burton began his long-awaited week as “Jeopardy!” guest host Monday after a wave of fan support and is among front runners for the permanent gig.

New movies worth watching, including 'Jungle Cruise,' 'The Green Knight' and more on the latest Just to be Nominated podcast

What to watch this week, including Disney's 'Jungle Cruise,' A24's hotly anticipated 'The Green Knight,' a French action farce starring JCVD that just hit Netflix, 'The Last Mercenary,' and more!

'Arthur' to end on PBS Kids after 25-season stint

Highlights of the Summer Olympics include the marquee event of the women’s gymnastics team final. Profiles of blues great Buddy Guy and early rocker Chuck Berry will leave PBS viewers singing and swinging.

Worth Watching: ‘Pursuit of Love,’ Disney’s ‘Jungle Cruise,’ Bob Costas ‘Back on the Record,’ A Final ‘Burden,’ More Olympics

On a busy Friday for streaming, movie highlights include a three-part adaptation of "The Pursuit of Love" and (for an extra fee) Disney’s madcap adventure movie inspired by the "Jungle Cruise" ride.