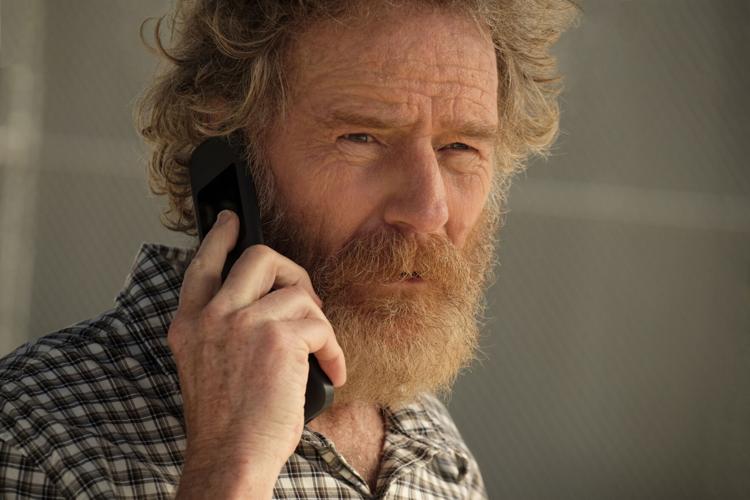 Bryan Cranston changes his outlook in the second season of "Your Honor." 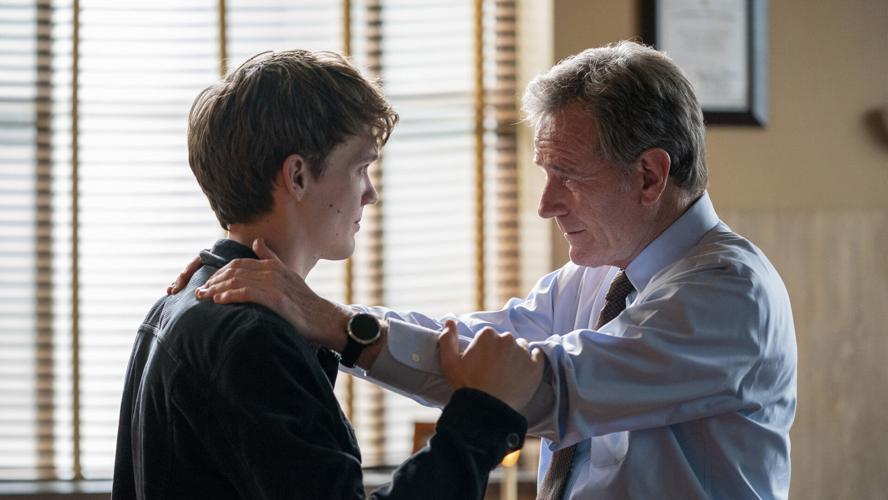 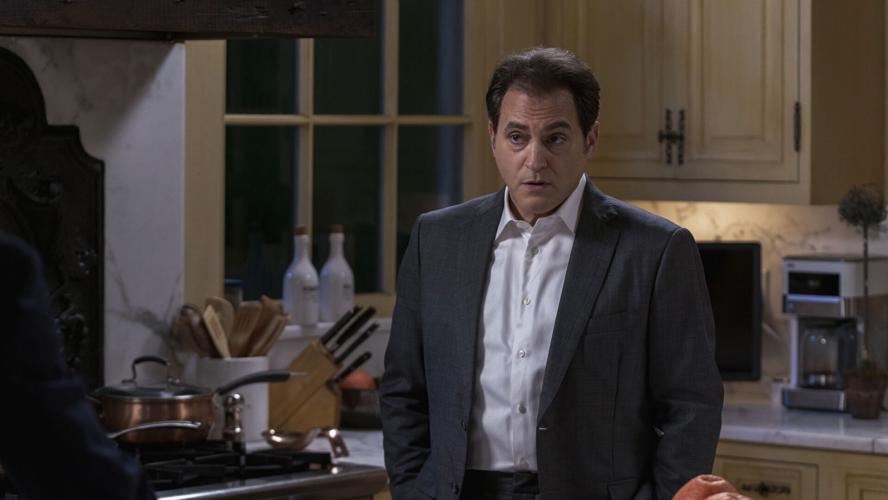 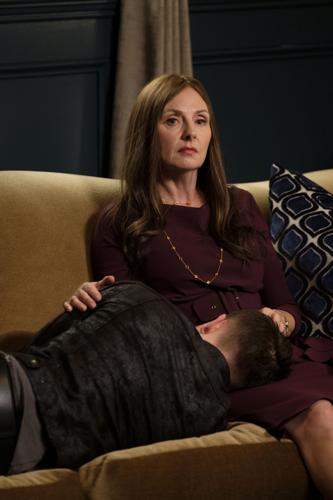 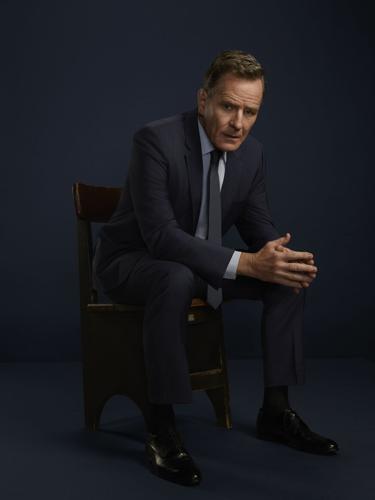 In the second season of “Your Honor,” Bryan Cranston wanted to explore how grief affects someone.

His character, Michael Desiato, has lost his son and now finds himself in prison. Dealing with sorrow, “can’t be remedied in one hour,” Cranston says. “He can’t move on and become the person he was before.”

To visually reflect that grief, Michael’s posture changes. He loses weight and grows his hair. The journey, Cranston says, “has really allowed me to reflect on my own personal life. Part of the process of dealing with tragedy is to allow yourself to feel it and not try to hastily get out of that. The more we try to resist it, the longer it takes to process it. It also may create and exacerbate other situations in your life. It’s allowing me to mature in understanding all of life and its ups and downs.”

In the new season, Desiato is still entangled with the Baxter family, the mobsters whose son was accidentally killed by Desiato’s son. At the end of the first season, Adam Desiato is shot accidentally and dies, too. That sets up the Shakespearean-level drama for two families.

For Cranston, the story boils down to parental obligation: “What would you do to save the life of your child?”

The answer: anything. “And after that, would you, willingly, knowingly, become a criminal in order to do that? I would, if it really meant saving the life of my child,” he says. “What if your decision created harm or death to an innocent person? Now, all of a sudden, you go, ‘Oh my god. Is it too late for me to step back what I already agreed to? And that’s what happened to Michael Desiato and, as a ripple effect, everyone in the sphere of this story.”

While Jimmy and Gina Baxter were painted in a darker light in season one, there could be more to their motives.

“We had to take Michael Desiato’s word for it when he said, ‘Jimmy Baxter is part of the most violent crime families in New Orleans,” says Michael Stuhlbarg, who plays Baxter. “And then we see a man who has just lost his son. Combine those elements and you certainly have a sense of revenge coming from his point of view. But you don’t get a full picture of who the man is or how he spent his life previous to that.”

At home, wife Gina is still upset that he bought his son a motorcycle, which led to his death. “Gina Baxter is alive and I think she maybe wishes that she wasn’t,” says Hope Davis, who plays Gina. “How do you go on after losing a child? All she has are her children and one of them was taken.”

When answers to his death lead back to Desiato, “she wants him to burn in hell,” Davis says. “Gina wants him to suffer as much as he can suffer.”

Jimmy Baxter, meanwhile, “has to pick up the pieces and move forward, whether he likes the circumstances or not,” Stuhlbarg says. “He has ambitions still. He has a vision for his future that he’s trying to establish, and his life is simultaneously falling apart.”

To find that despair, each of the characters heads down a separate path.

“We’re exploring the idea and the possibility of all these characters having their own splinter and following those splinters out to see how the ripple effect of an incident truly changes the lives of those people,” Cranston says.

“I often say, ‘shame on the actor who comes in with a blank square block of clay and asks the director, “What do you want me to do?”’ That actor hasn’t done his job,” Cranston says. “You come in with ideas, lots of ideas. And, as a team, the writer, director, and actor all get their hands dirty and shape and reshape. It’s a huge puzzle but we don’t know exactly what it’s going to look like until we get there.”

"Your Honor" airs on Showtime.

We have the Golden Globe winners. So what's next for the Oscars? | Streamed & Screened podcast

A Virginia puppy rescued last year from the Envigo breeding facility is ready for her close-up on this year’s “Puppy Bowl.”

'Dr. Phil' show is ending after more than two decades on air

The show's host, former psychologist Dr. Phil McGraw, has said he is stepping back from the daytime slot because "there is so much more I wish to do."

Even though fans have clamored for a “Friday Night Lights” reunion, executive producer Jason Katims wanted to wait to work with star Connie Br…

Antonio Banderas suggests another 'Shrek' film could be on the way

Bryan Cranston changes his outlook in the second season of "Your Honor."