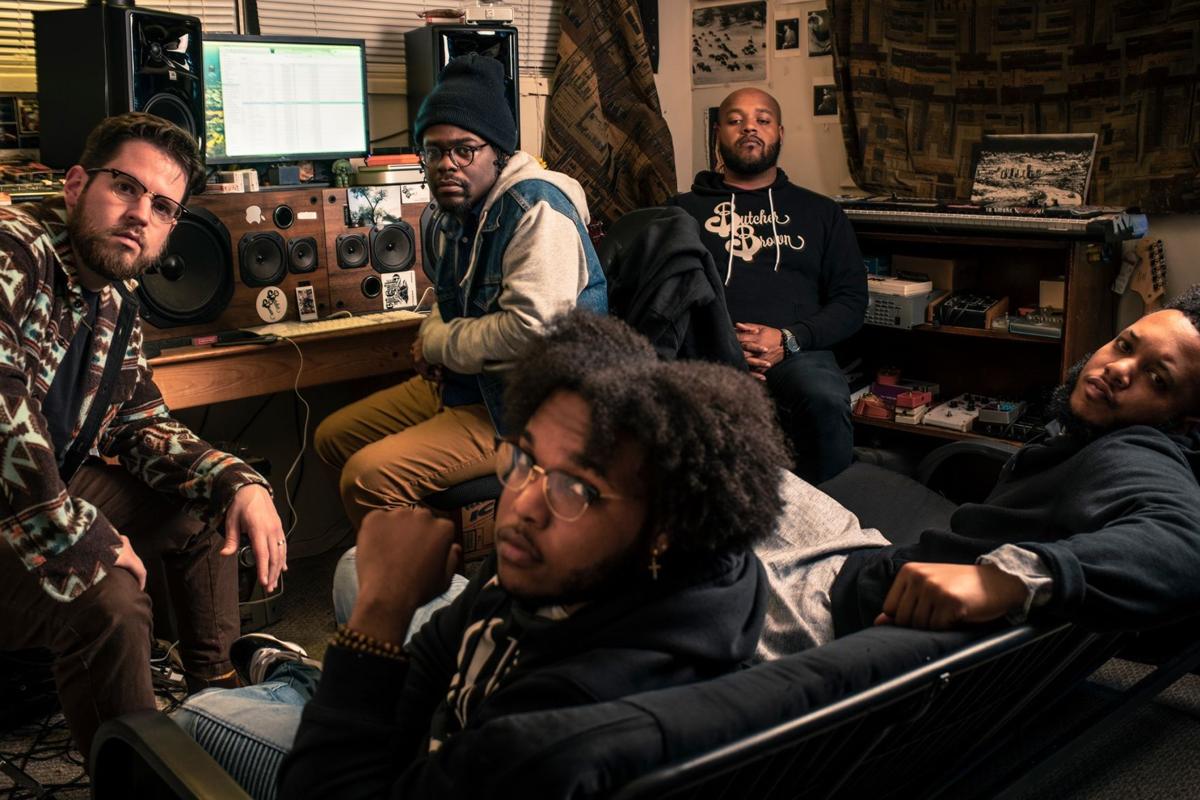 The members of Butcher Brown play their own authentic mix of jazz, hip-hop, funk, rap, rock and soul music. 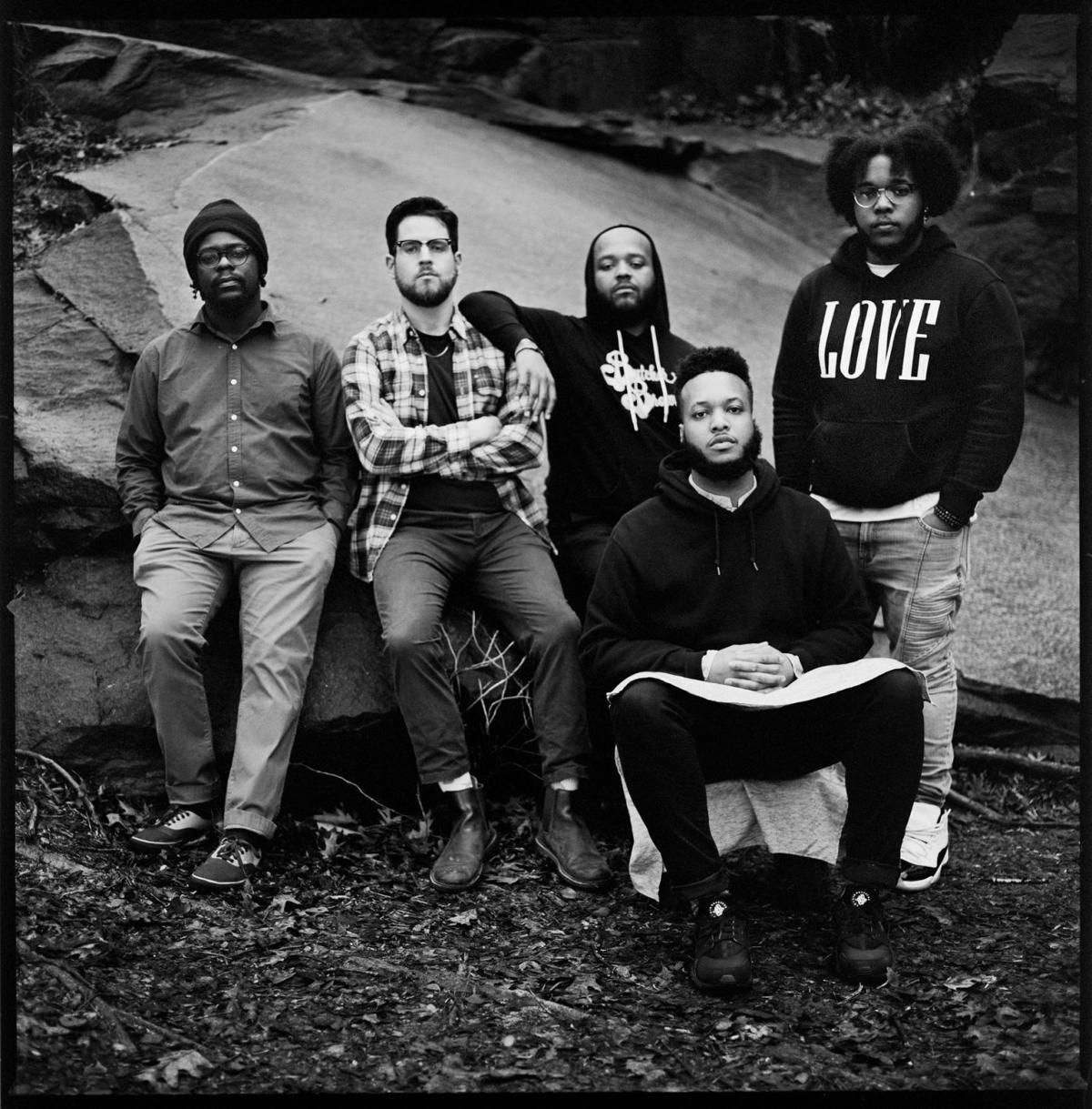 ESPN has chucked Hank Williams Jr.’s “All My Rowdy Friends Are Here on Monday Night” as its “Monday Night Football” song. And it has replaced it with Little Richard’s “Rip It Up,” featuring a new, modern track performed by Butcher Brown.

Based in Richmond, the five-piece band plays its own authentic mix of jazz, hip-hop, funk, rap, rock and soul music.

It shares the same label as Little Richard’s — Concord Records — and has a new album called “#KingButch” slated to drop on Sept. 18.

When ESPN decided to make the switch, Concord Records looked in-house for a band to perform it. The band was notified in late August and had to move fast to record the new track.

“That was a crazy day,” said Morgan Burrs, the guitarist for the group. “It wasn’t something we ever expected. But we were excited and confident we could do it.”

Butcher Brown laid down the track at Jellowstone Studios, band member DJ Harrison’s home studio in Willow Lawn. That’s where the band records all its material, including songs for the upcoming album.

“We wanted to match Little Richard’s energy. That’s what Little Richard was all about: energy. If you listen to him singing a cappella, this dude was at a thousand [percent],” Burrs said.

Little Richard died May 9 this year at 87. But the band worked hard to capture his spirit and the excitement of “Monday Night Football.”

“We’re singing and shouting, whistles blowing, bottles clanking, trying to pump people up before the game starts. Whether it’s in the stadium or at home in their living room, we tried our best to get people ready for the big kickoff,” Burrs said.

The band members met in Virginia Commonwealth University’s jazz program and have been playing together since 2013. Before COVID-19, they performed regularly around town at The Broadberry, The Hof, The Camel and Cary Street Café, besides traveling nationwide.

The other members of Butcher Brown are Marcus “Tennishu” Tenney, Corey Fonville and Andrew Randazzo.

Fellow Richmond musicians like Matthew E. White expressed their excitement for Butcher Brown on social media after the announcement.

“It’s great for them, it’s great for the city — they deserve it. They are the perfect choice,” White said. “[They have] world-class musicianship and [are] funky as hell. They are past, present and future in one band.”

Williams’ song was pulled as ESPN charts a new direction for its “Monday Night Football” broadcast in a season where fans won’t be at stadiums.

Williams has had his song pulled from the broadcast before, in 2011, when he made comments critical of then-President Barack Obama. The song returned to the program in 2017.

The opening song won’t show the musicians on-screen, but the music will be played over game-specific highlights.

If you’d like to see Butcher Brown live, the band will be performing at the urban winery Brambly Park at 1708 Belleville St. in Scott’s Addition on Sept. 21 at 6 p.m. Which just so happens to be a Monday night.

“It’ll be the first time we’re all together,” Burrs said. “We can watch [the song] together.”

The 15 TV shows you should watch this fall

With film and TV production (haltingly) starting to resume, under health and safety measures designed to prevent the spread of the novel coron…

Embrace nostalgia: Where to watch reboots and cast reunions of TV shows from the '90s and early 2000s

One strange result of the coronavirus outbreak? Virtual cast reunions from movies and TV shows are now a regular occurrence. Here’s a list of …

WATCH NOW: Superheroes are trained, not born, in 'Secret Society'

Is being Disney royalty better, or being a superhero? In "Secret Society," you don't have to choose.

The members of Butcher Brown play their own authentic mix of jazz, hip-hop, funk, rap, rock and soul music.