The Richmond Forum, a speaker series organized by a local nonprofit by the same name, announced its speaker lineup Saturday.

Its 34th season will kick off on Nov. 9 with a talk by Bob Costas, a sports commentator who has covered major sports and 12 Olympic Games over the past 40 years, sharing his thoughts on the state of sports in America.

Picking up in January, the Forum will host a panel on storytelling and how it connects people. The guests will be Dave Isay of StoryCorps, Catherine Burns of The Moth and Brandon Stanton of Humans of New York.

Bryan Stevenson, the founder of the Equal Justice Initiative and author of “Just Mercy,” will speak in February about mercy, humanity and making a difference.

In March, former speechwriter for President Ronald Reagan and Pulitzer Prize-winning columnist Peggy Noonan will share her political analysis in advance of the 2020 presidential election.

The final speaker, Vijay Gupta — founder of Street Symphony, an advocacy program that encourages musicians by engaging with communities dealing with extreme poverty, incarceration and homelessness — will speak about the connection between music, mental health and healing. Gupta, a violinist, will also perform music.

“Next season will include both veteran commentators with big names and new, lesser-known voices who are making big differences in our world,” said Forum Executive Director Bill Chapman in a news release. “Each season has its own personality. Next season will be thoughtful and inspiring.”

Michelle Obama to speak in Richmond in March; tickets now on sale

Update: Altria Theater seating for Michelle Obama at The Richmond Forum has sold-out. Seating at $30 for simulcast tickets at the Carpenter Ce… 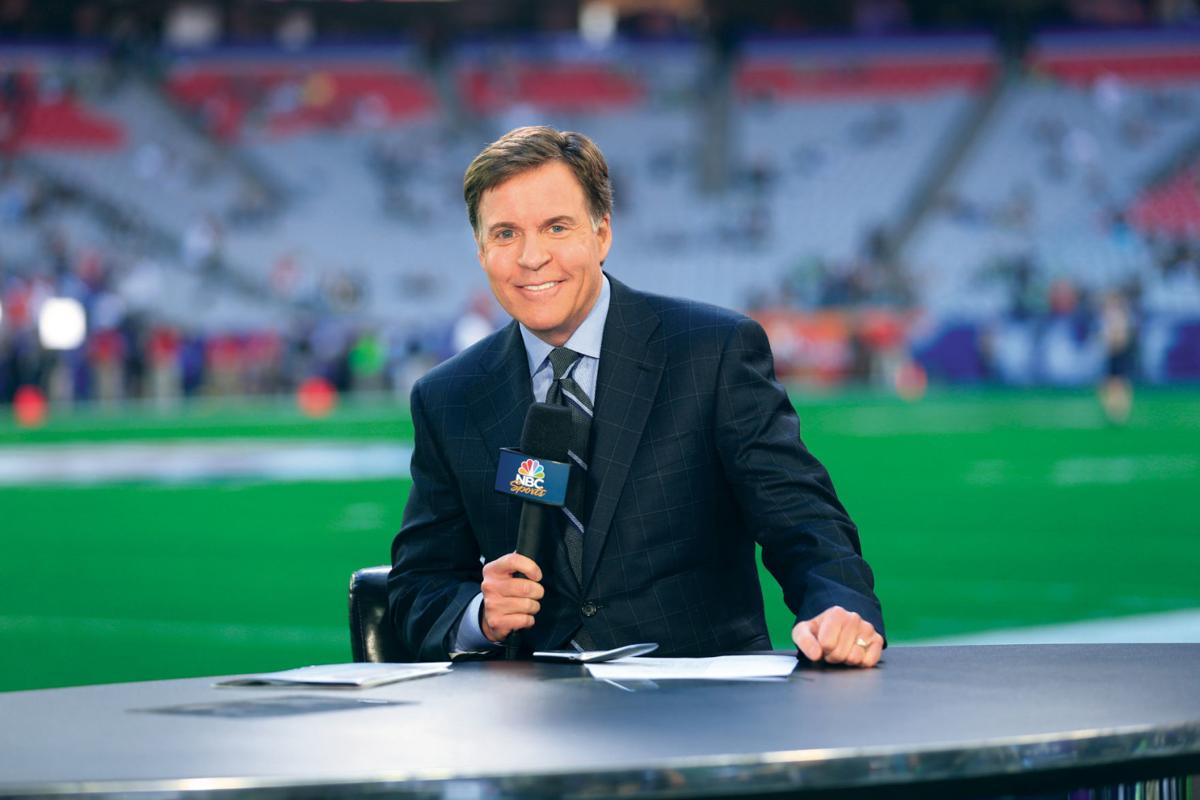 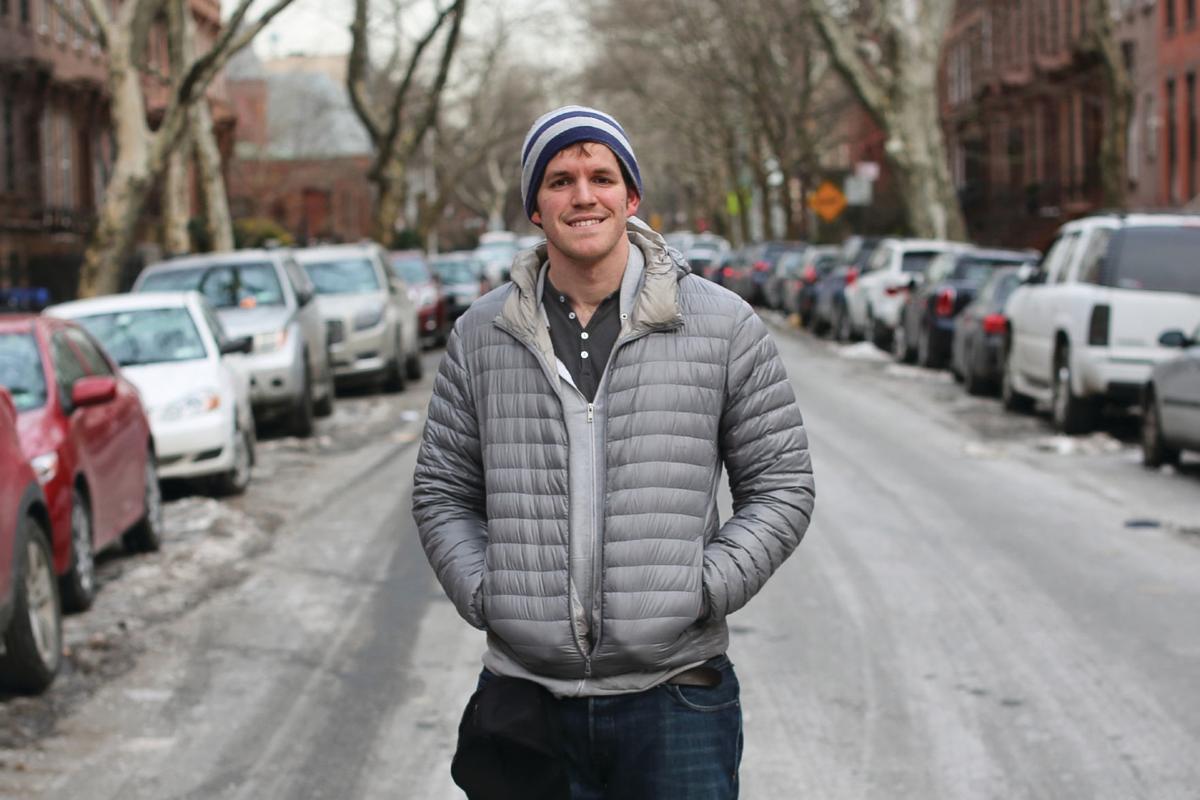 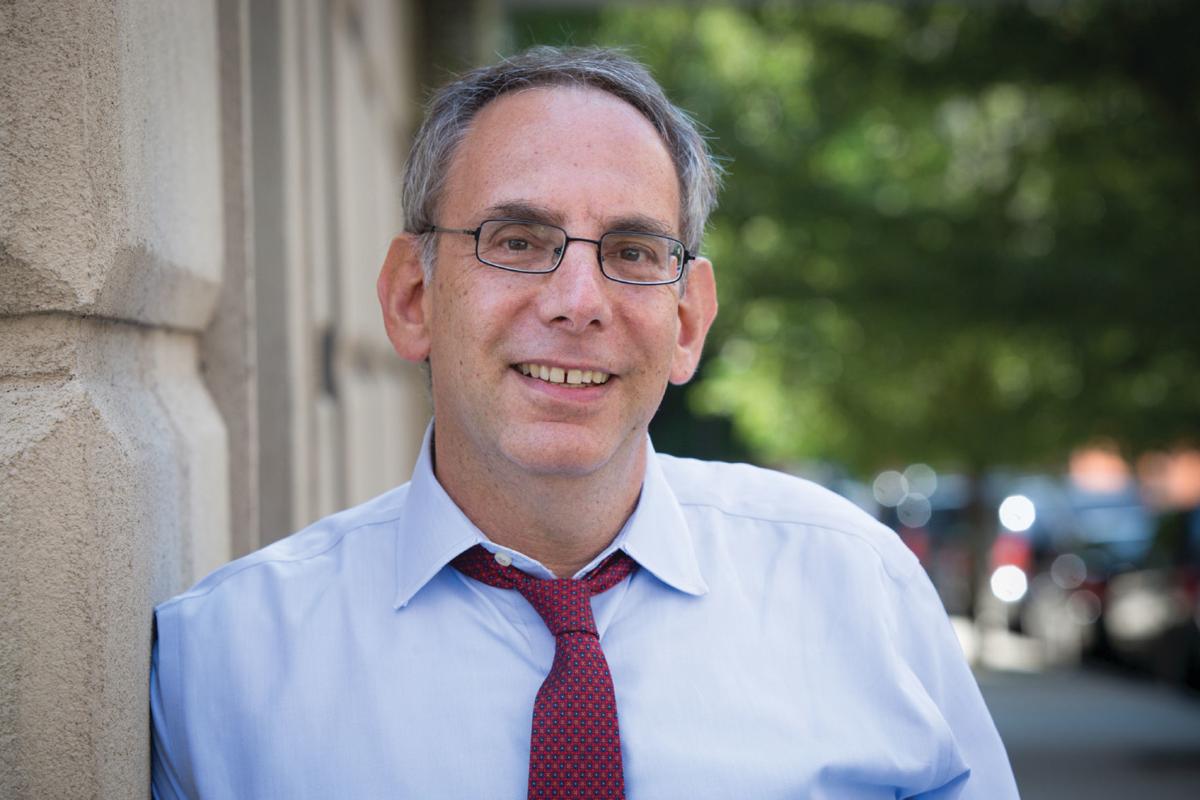 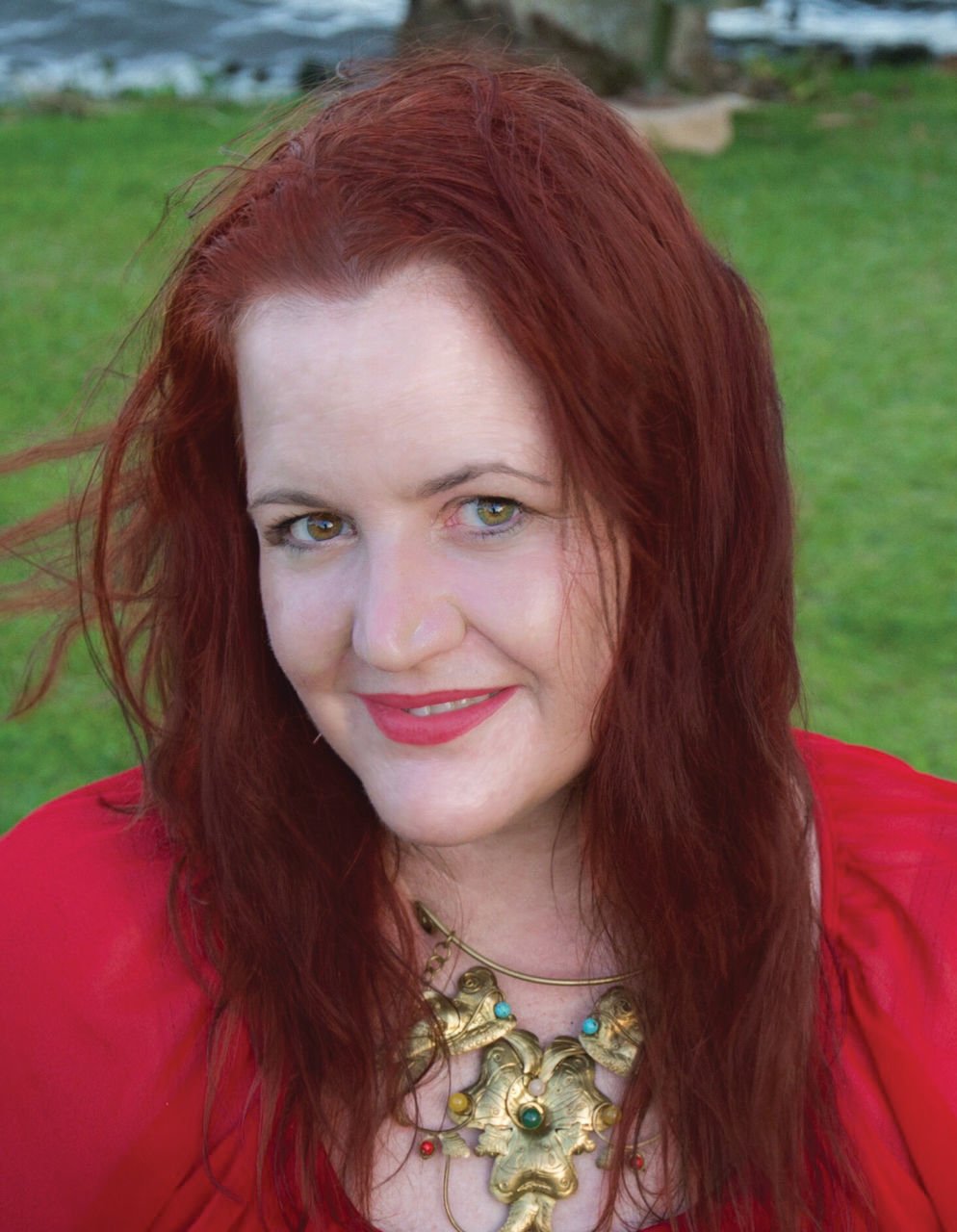 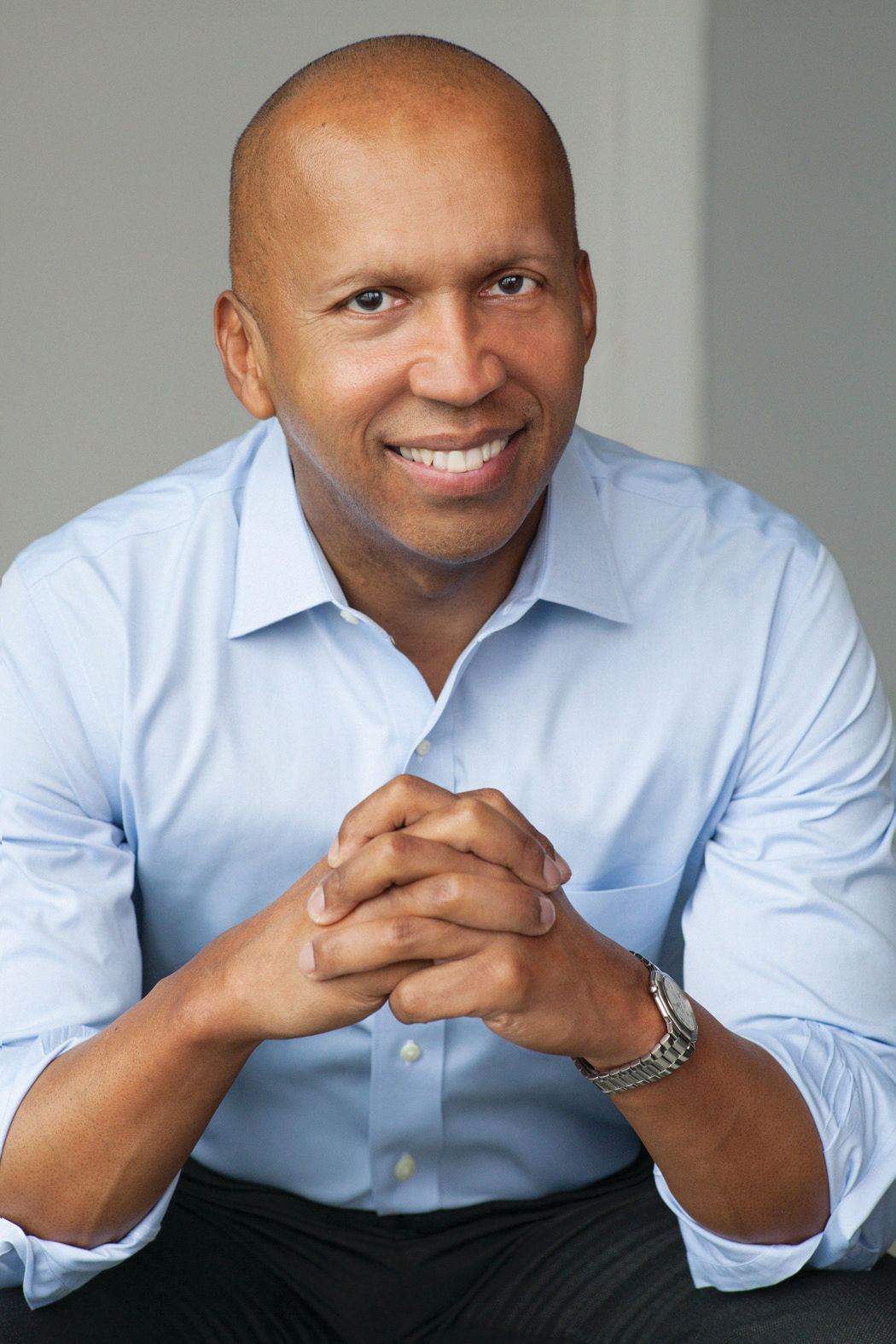 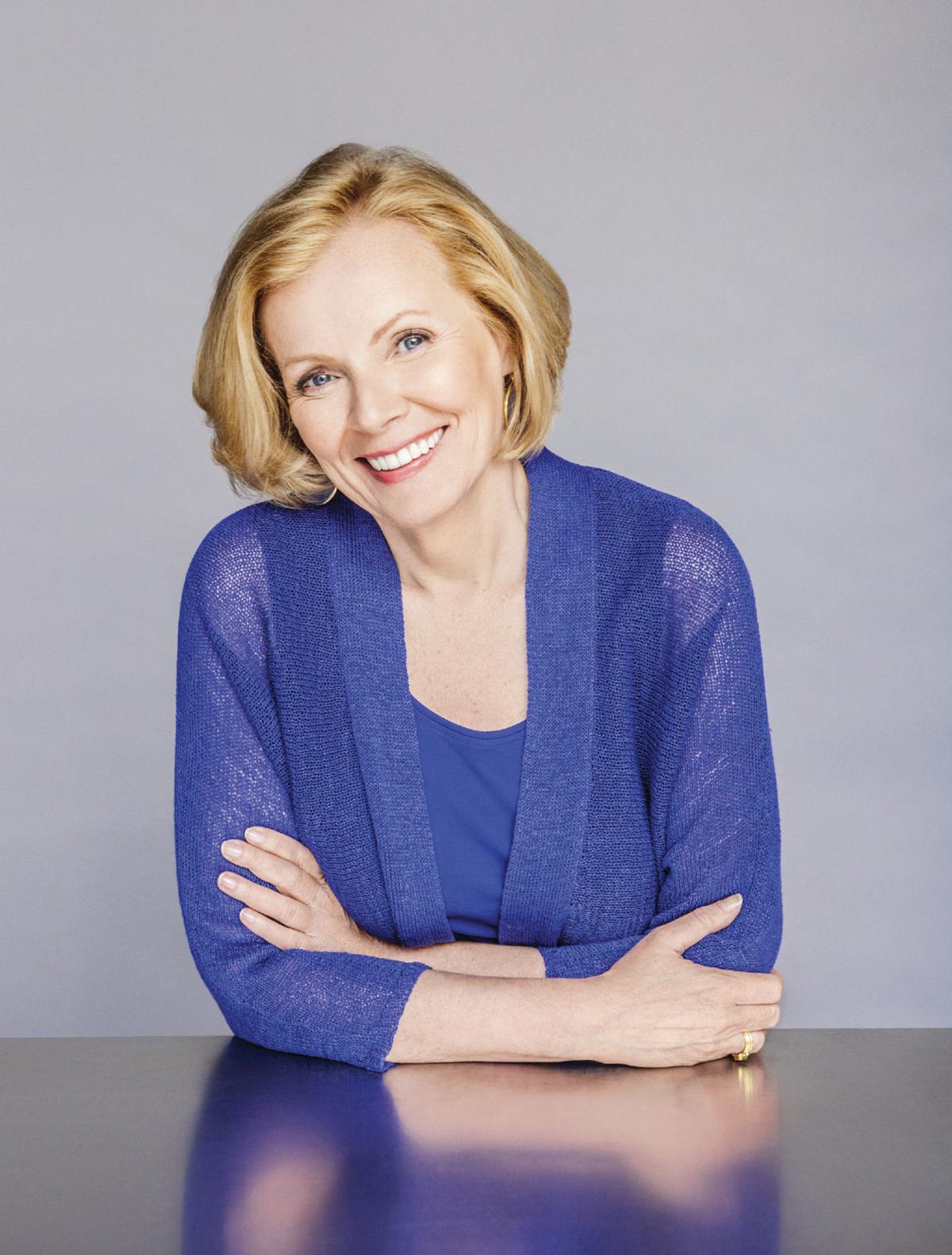 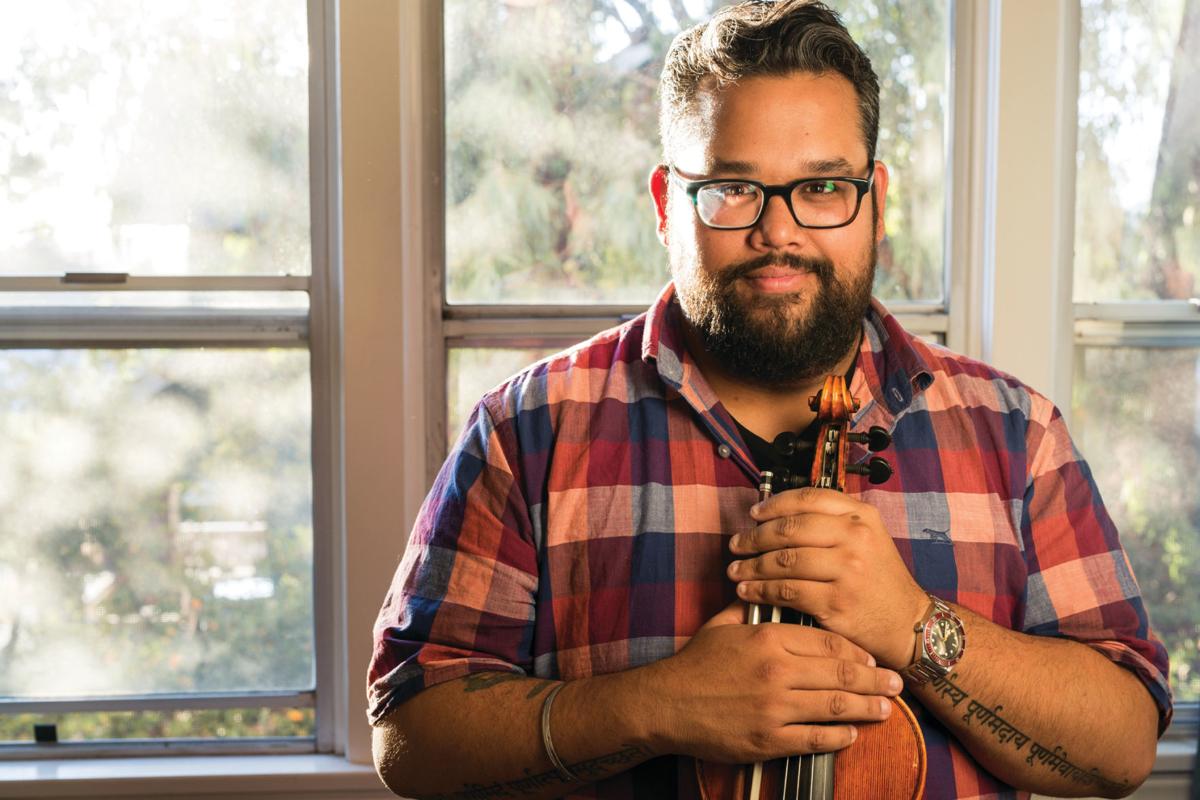