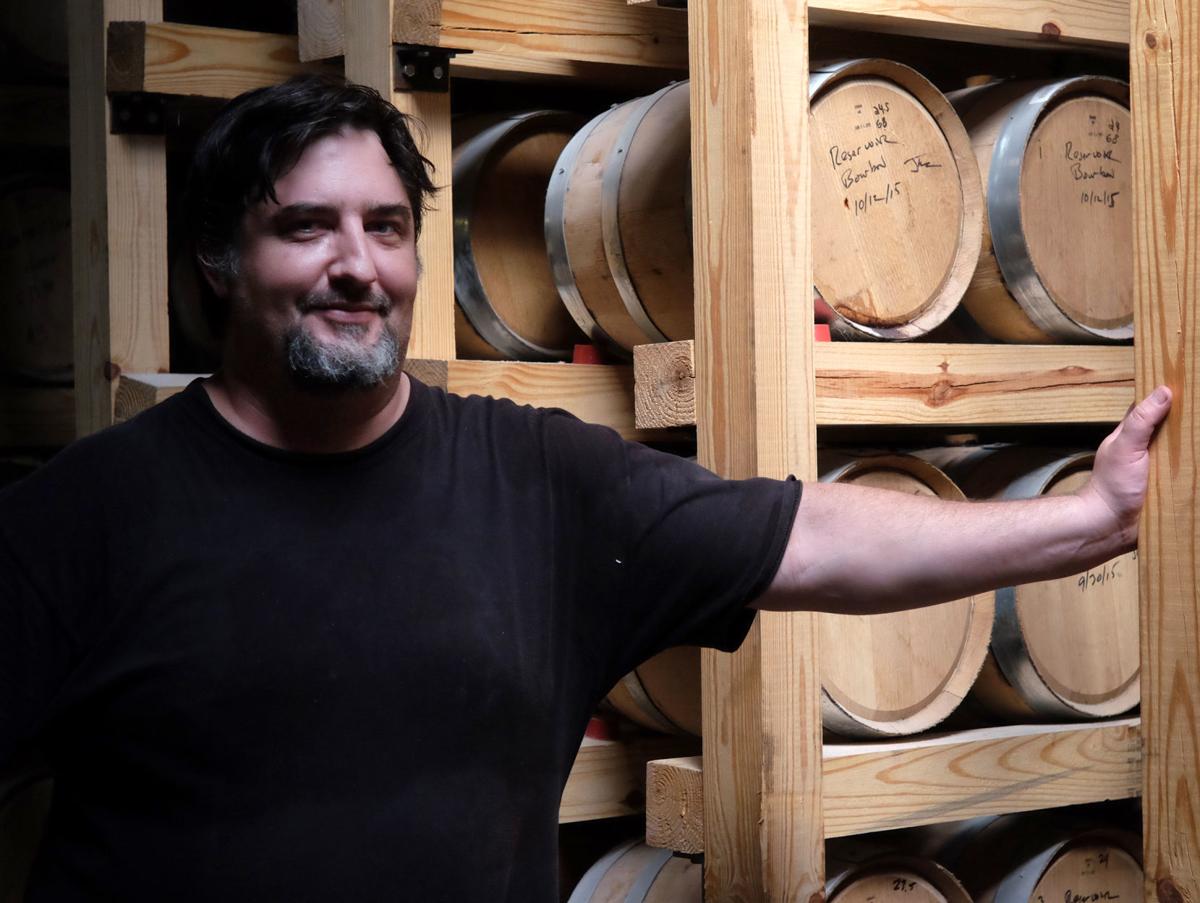 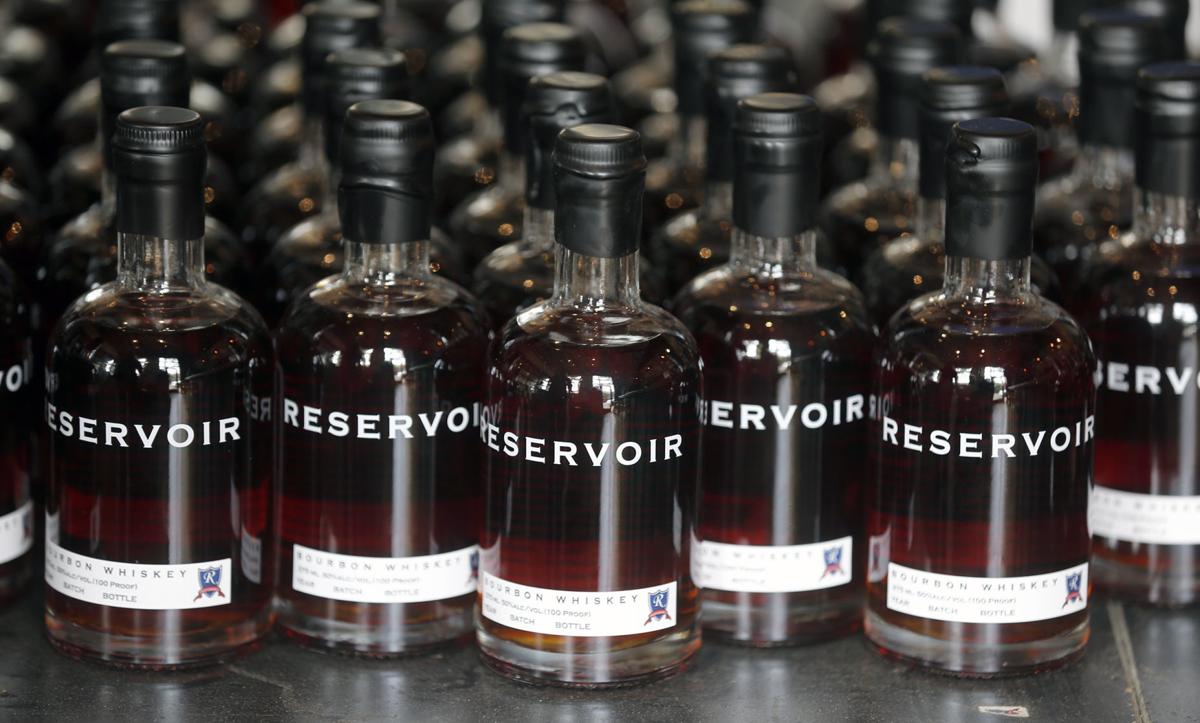 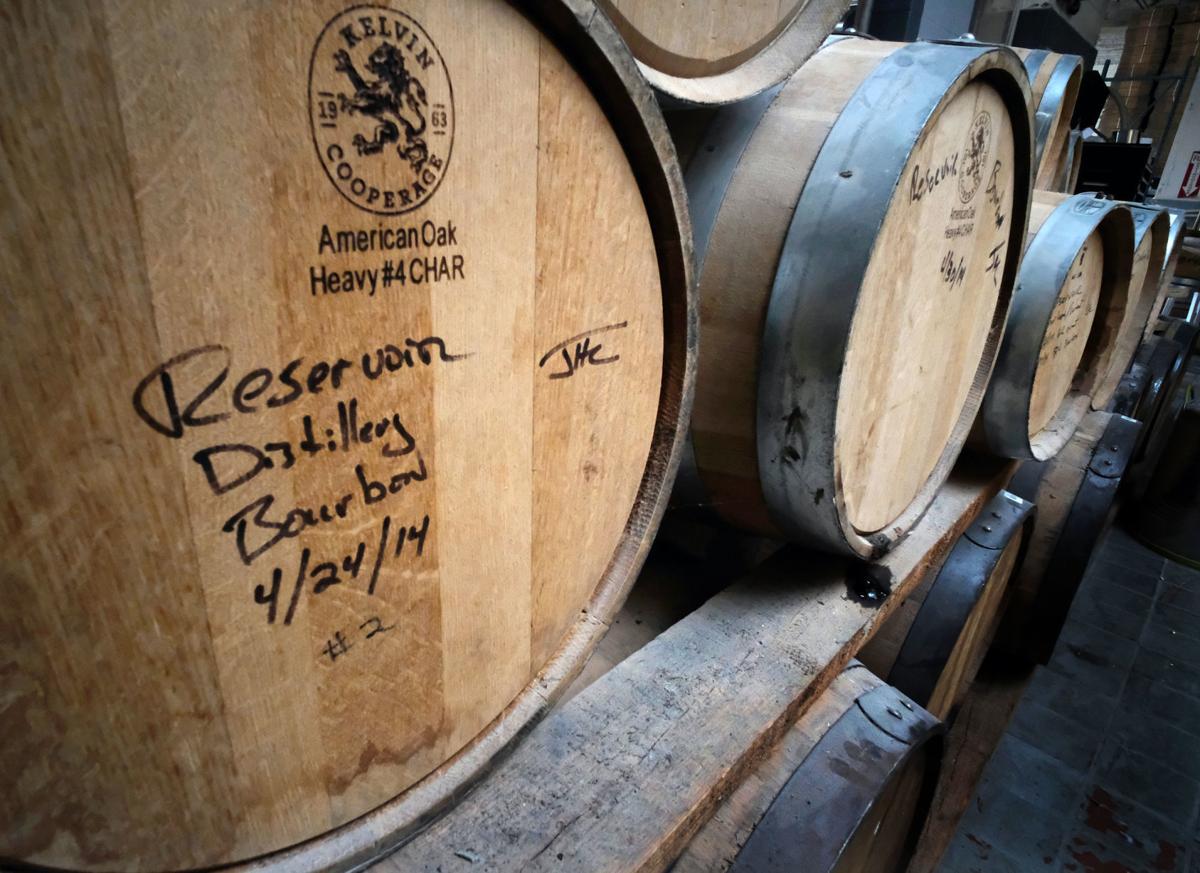 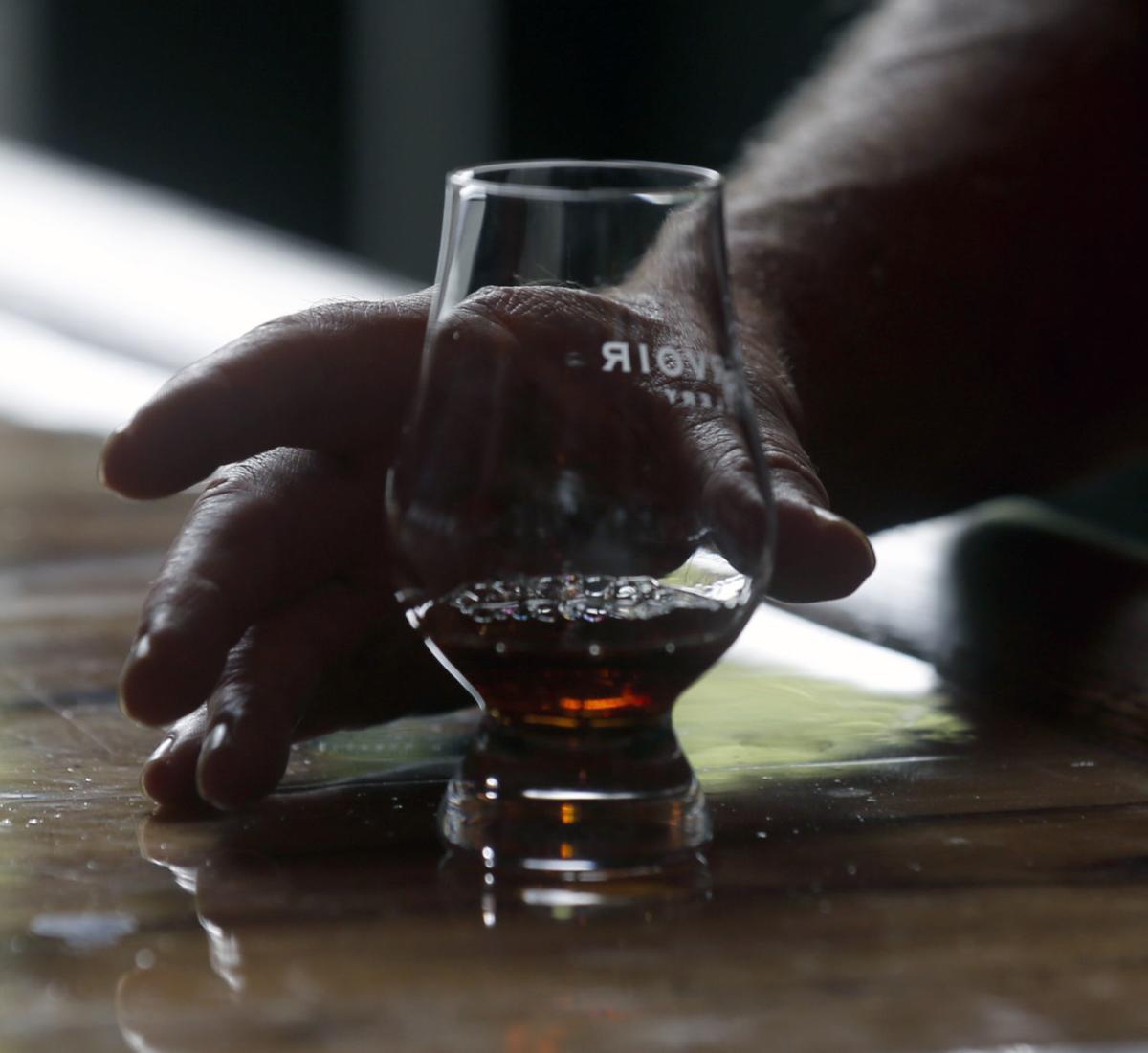 A patron reaches for some whiskey in the tasting room of Reservoir Distillery in Richmond, VA, Wednesday, June 22, 2016. 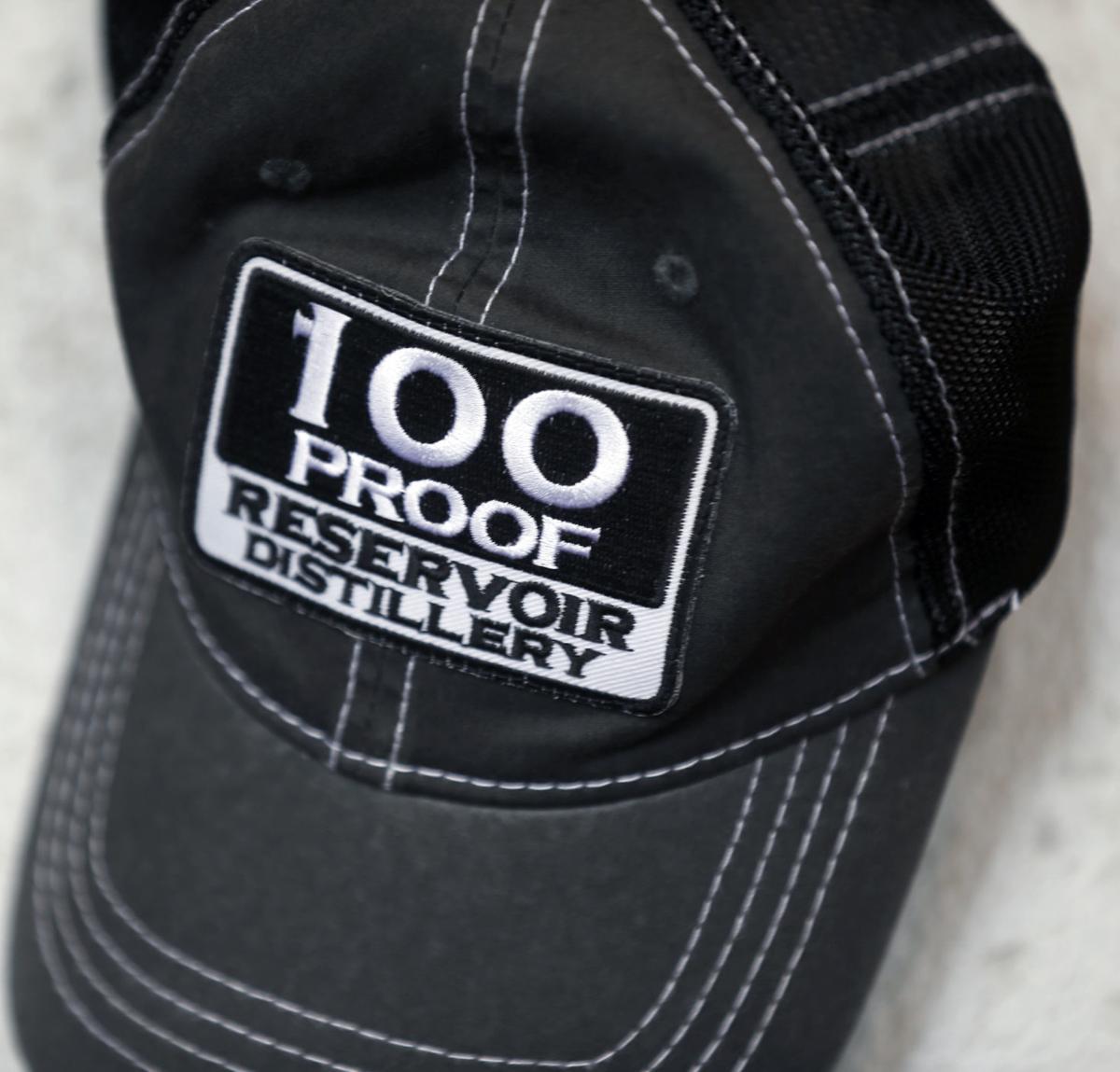 A hat for sale at Reservoir Distillery in Richmond, VA, Wednesday, June 22, 2016. 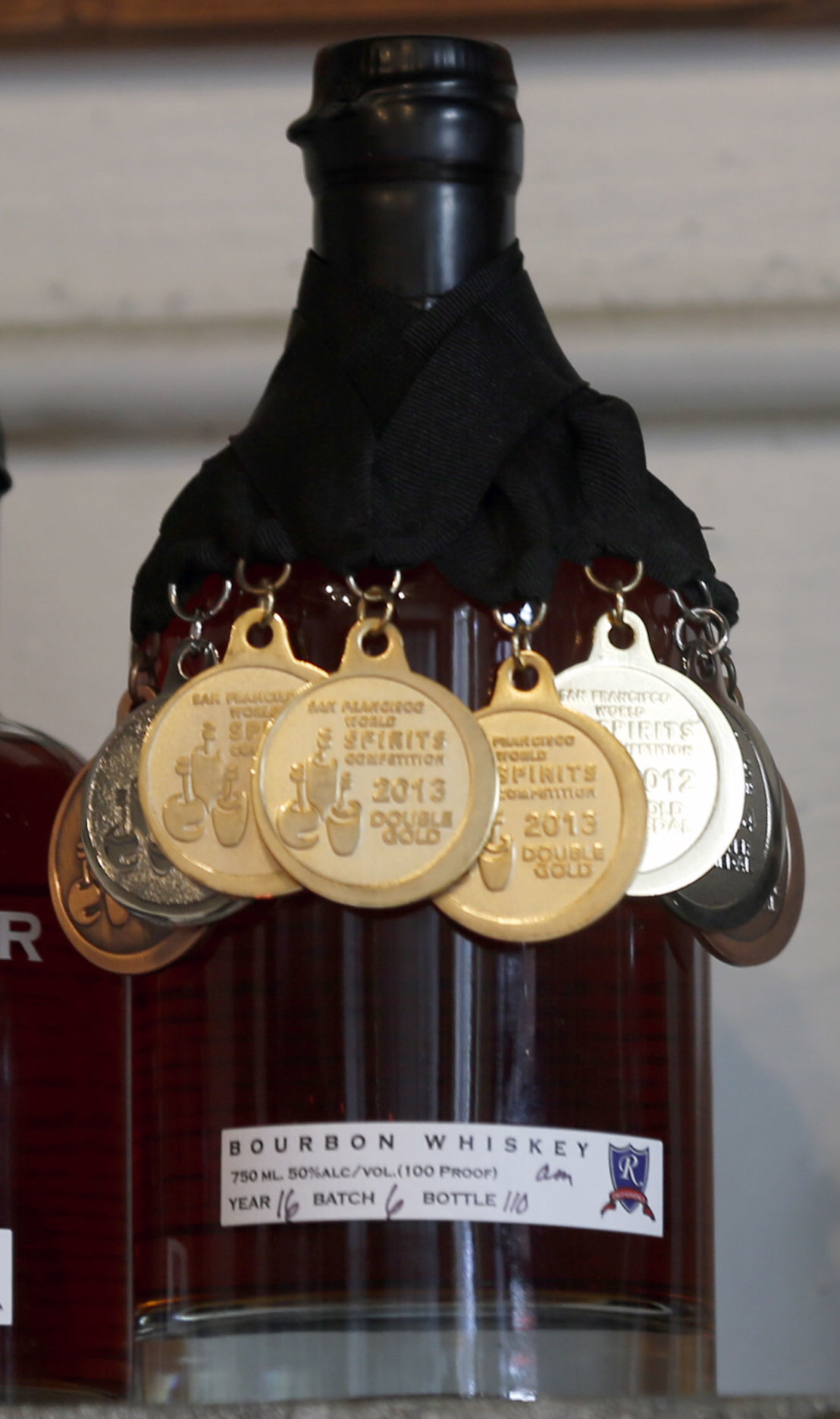 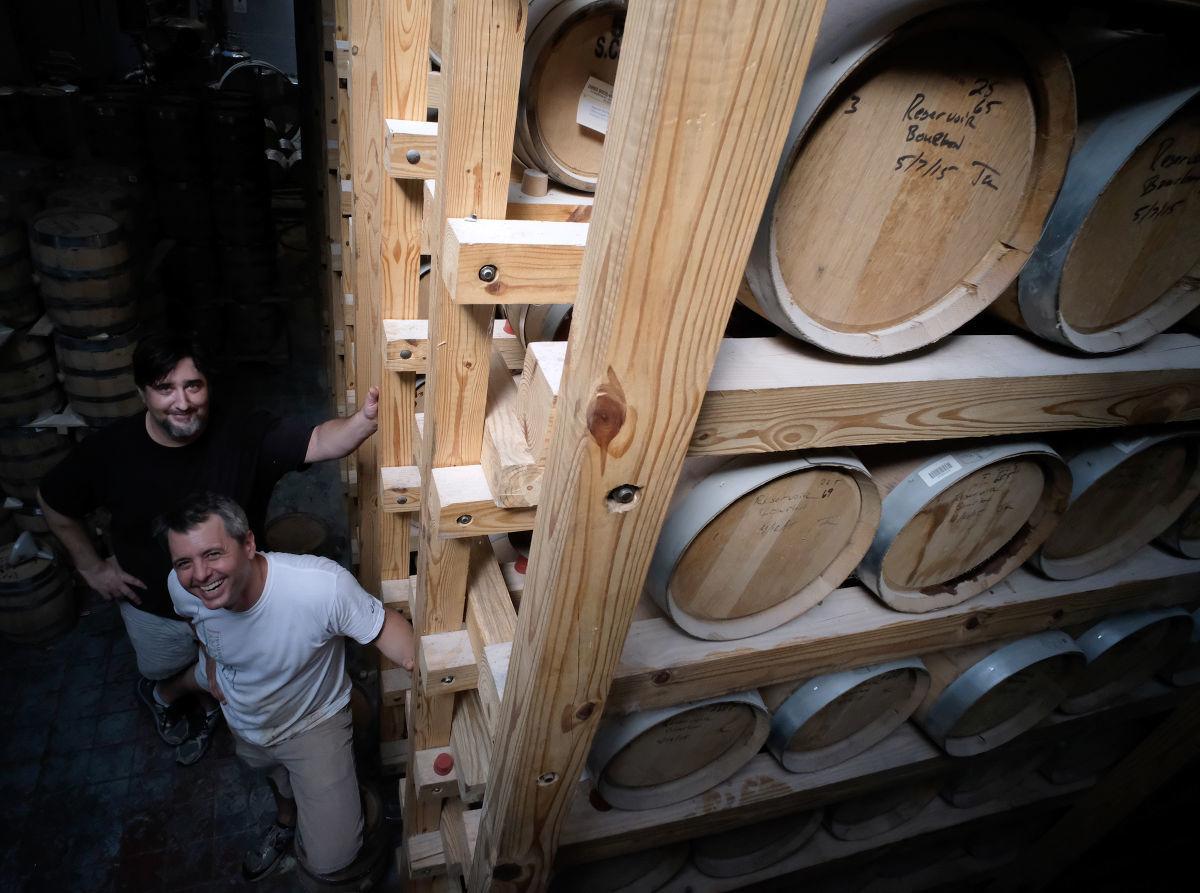 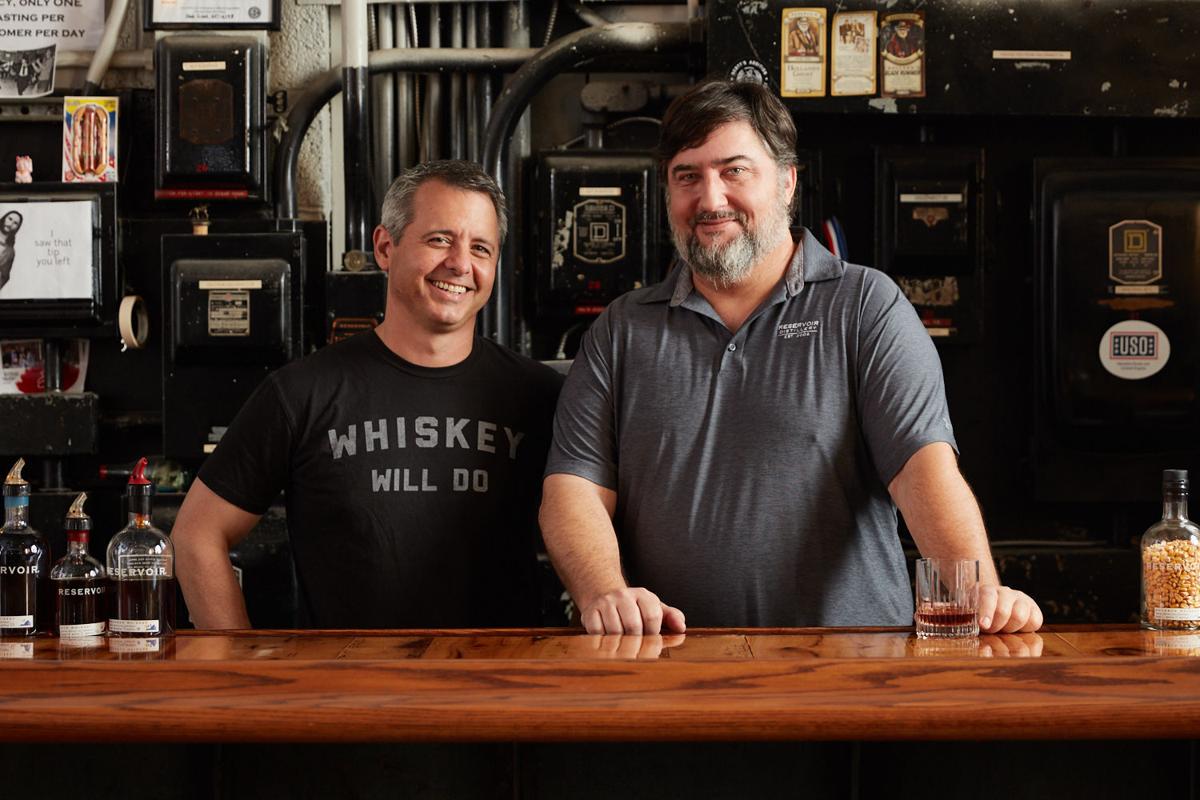 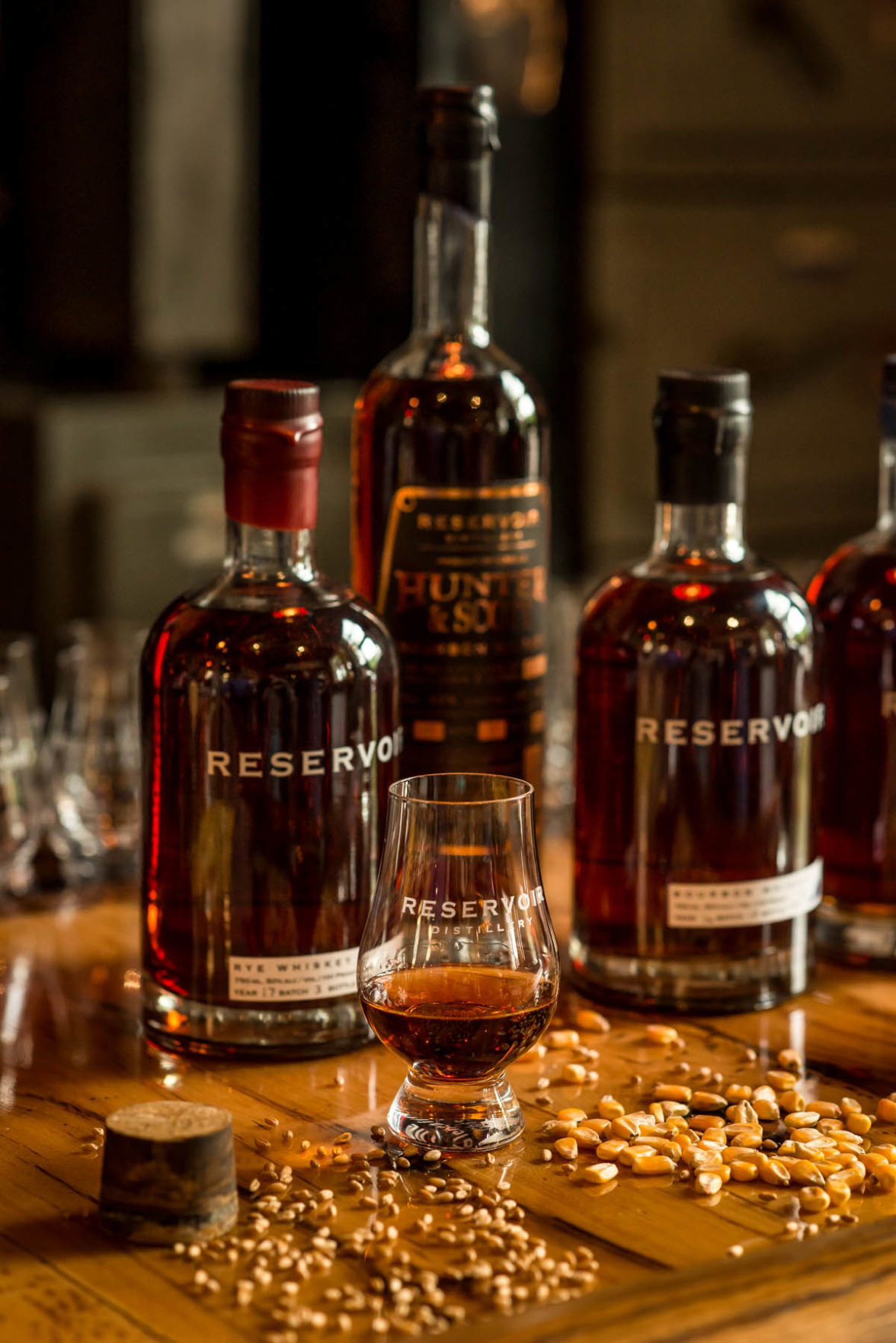 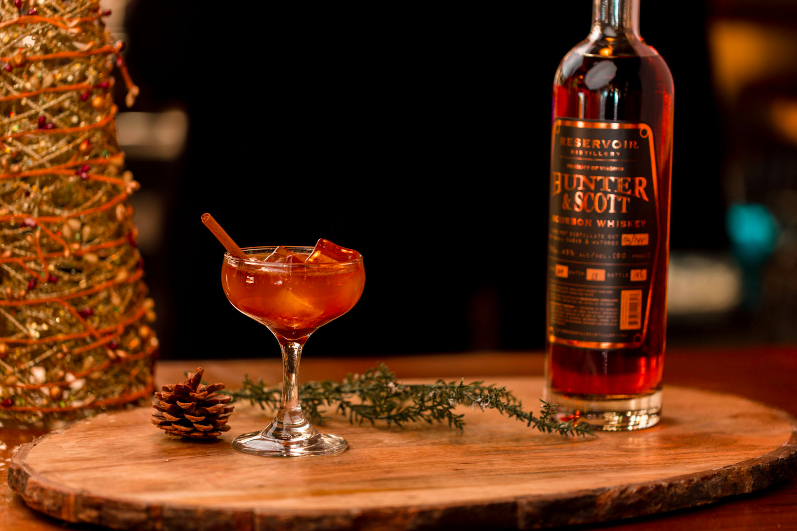 The only problem with using Reservoir as Stop No. 1 is that it’s so good you won’t want to go on to Stop No. 2. The high-end whiskeys being produced at Reservoir are as good as anything made in Kentucky — or anywhere else — and the distillery has quickly become one of the crown jewels of Richmond’s exploding drinks scene.

That isn’t to say that starting in Virginia for a whiskey road trip is a bad idea. According to historians, the first whiskey in America was made by colonist George Thorpe at the nearby Berkeley Plantation in 1620. And none other than George Washington started one of the largest whiskey-making operations in the country at Mount Vernon during his retirement years.

So although whiskey enthusiasts are right to peg Virginia as the true birthplace of American whiskey — sorry, Kentucky, but Bourbon County itself was originally part of Virginia — the state’s whiskey culture largely disappeared after Prohibition. Now, thanks to craft distilleries like Reservoir, Virginia has firmly replanted itself on the American whiskey map.

Reservoir was founded in 2008 by childhood friends Dave Cuttino and Jay Carpenter after attending a Virginia Tech football game together and “raiding” a local ABC store to sample bourbon. Cuttino spent some time working for free at a small distillery in New York to better learn the trade, and for the first several years, both Cuttino and Carpenter operated Reservoir as a side hustle from their day jobs.

This inevitably meant many late-night bottling sessions in the then-empty Scott’s Addition neighborhood that they made their headquarters. “It was just Dave and I back then, and we’d be here until 4 a.m., bottling and labeling, with all the doors open,” Carpenter said.

“When we started, we didn’t have a full appreciation of what it would take to run a distillery beyond just making whiskey,” Cuttino added. “But we told ourselves, if all else fails, we at least would never have to buy another bottle of bourbon in our lives.”

Of course, they didn’t fail, and by November 2010, Reservoir achieved its first bottle sale. The distillery’s original three products, which they refer to as their “founding bottles,” are whiskeys featuring 100% mash bills of corn, wheat and rye, respectively. No one else in America was doing this at the time, and it opened up what Cuttino calls “an explosion of creativity” by allowing Reservoir to create infinite blends and riffs off those base recipes.

Recognizing that the length of time whiskey spends in a barrel does not, by itself, create a good, mature spirit, Reservoir has focused on the entire process, including paying attention to oxidation and barrel sizes. This has allowed it to produce top-notch whiskey in shorter time frames than many other distilleries. In fact, when one of Reservoir’s whiskeys was accidentally entered in the 11-plus-year aging category of the San Francisco World Spirits Competition, it still beat out the competition to take home a prestigious Double Gold award.

Reservoir also uses open-top fermenters to attract friendly wild yeast to its whiskey, and it uses a pot still rather than a column still, further differentiating it from most of its Kentucky brethren. The result is whiskey that is unique to Virginia, underscored by the distillery’s use of local grains and Virginia wood for its barrels.

Today, in addition to its founding bottles, Reservoir’s lineup includes its Holland’s Series, featuring whiskey blends aged in different types of barrels, such as stout and rum, as well as Maison de Cuivre, which is aged in French wine casks. Many of Reservoir’s creative releases now sell out in mere days.

Two years ago, Reservoir also launched the popular Hunter & Scott line, accessible everyday sipper versions of bourbon and rye, which Garden & Gun recently recognized in its 10th annual Made in the South awards. In the coming year, Reservoir plans a new release of Holland’s Milkman aged in milk stout barrels, as well as a new Maison de Cuivre aged in Meritage barrels.

With this ever-evolving abundance of whiskey riches in our backyard, you could be forgiven for thinking that the best whiskey tour involves just dropping by Reservoir for an afternoon.

C. Jarrett Dieterle is a drinks writer based in the Richmond area. His book “Drink for Your Country” will be published in the fall by Artisan Books.

A patron reaches for some whiskey in the tasting room of Reservoir Distillery in Richmond, VA, Wednesday, June 22, 2016.

A hat for sale at Reservoir Distillery in Richmond, VA, Wednesday, June 22, 2016.