Cirrus Vodka makes changes to its executive team as two partners move on to open Main Line Brewery, a new Richmond brewery
0 Comments
Share this
1 of 2 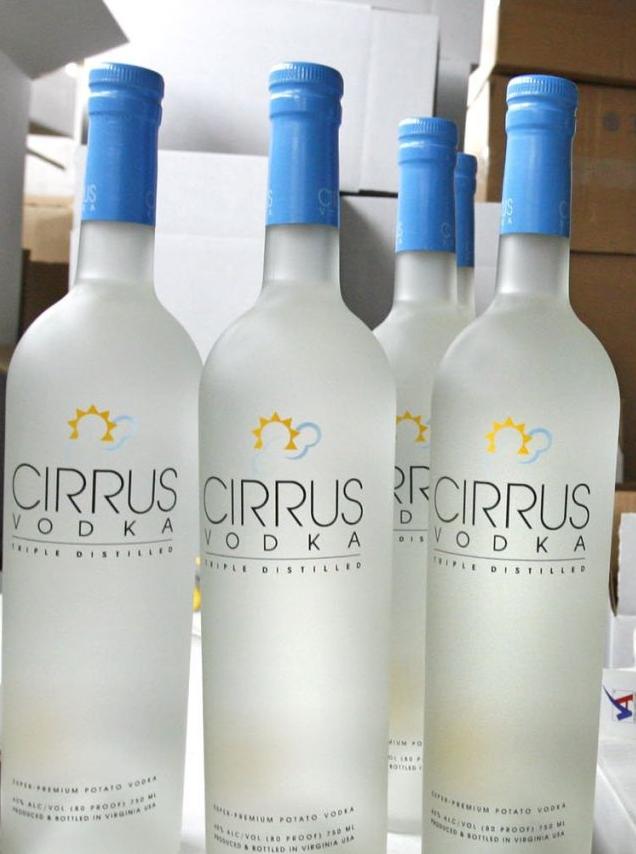 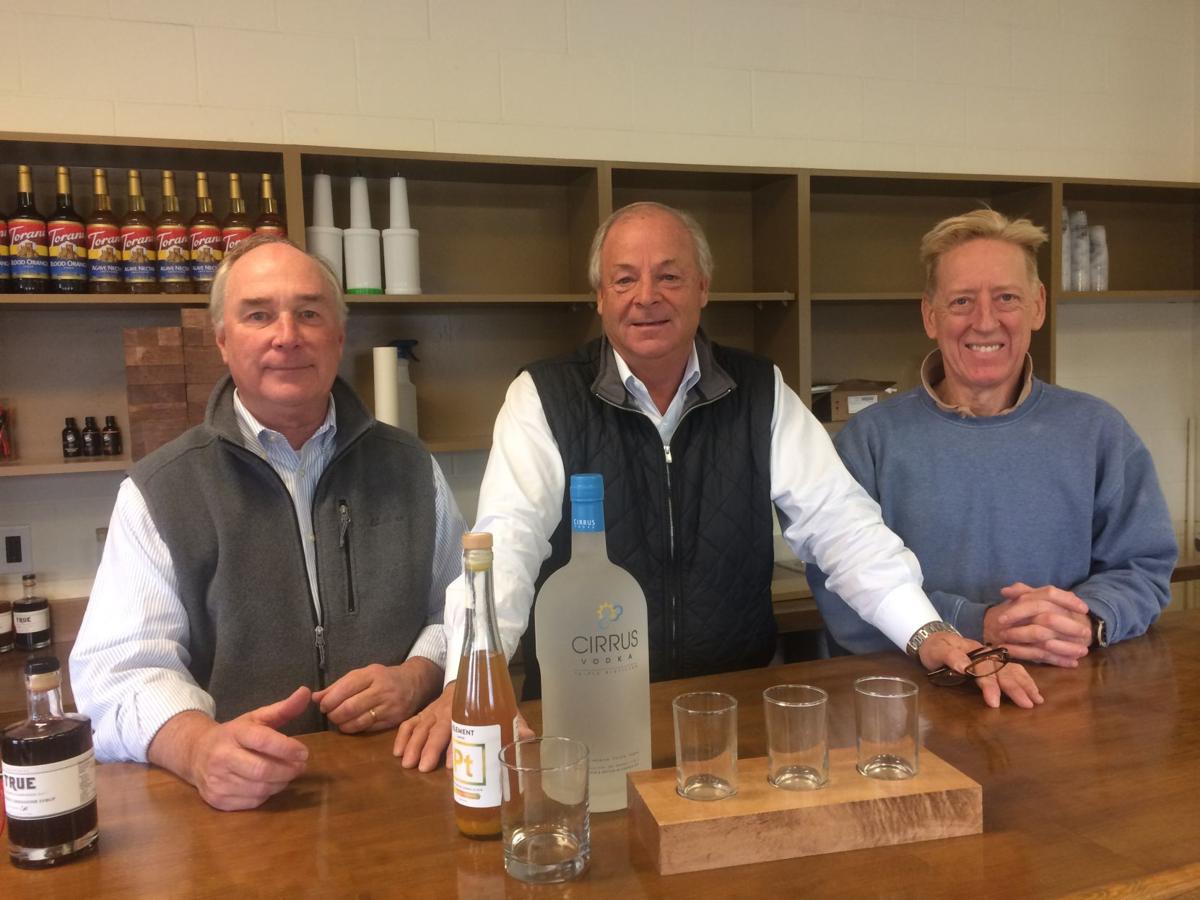 Partners in Parched Group LLC, maker of Cirrus Vodka, at the company’s new tasting room in Richmond are from left to right are Gary McDowell, Sterling Roberts and Paul McCann.

One of the Richmond area’s craft distilleries is changing up its executive team as two partners in the venture work on a new Richmond brewery.

Parched Group LLC, which makes Cirrus Vodka, said Friday that Sterling Roberts and Gary McDowell will step down from the executive team of Parched to focus on Main Line Brewery, a venture unaffiliated with Cirrus Vodka. The two will retain partnership interest in Cirrus Vodka.

Though the businesses and ownership are separate, Main Line Brewery will be in the same building as Cirrus’ tasting room at 1603 Ownby Lane in Richmond.

“Cirrus is, at the moment, 7,000 square feet of a much larger building,” said Kevin McDonough, one of Parched’s investors and a spokesman for the group.

McDonough said Cirrus takes up a third of the building.

“Our real focus and our strategy now is on Richmond and Virginia first and our goal is to grow aggressively in Virginia,” McDonough said about Cirrus Vodka.

Cirrus Vodka’s tasting room opened in 2017 and Main Line Brewery is expected to open this spring. The brewery will double as an entertainment venue. Both Cirrus and Main Line are in walking distance of Hardywood Park Craft Brewery and Castleburg Craft Brewery.

Cirrus was founded in Richmond 10 years ago by Paul McCann as a one-man operation. It ceased production in 2013, but two years later Roberts and McDowell joined McCann to revive the brand.

Tom Ellington, director of sales and marketing, and Eliad Gebrehiwot, director of distillery operations, will continue in their current roles at Cirrus Vodka and now will report directly to the Parched Group’s board of advisers.

Cirrus Vodka is available in eight states, at most ABC stores and at more than 300 bars and restaurants in the Richmond region.

There’s a new spirit in the Richmond area — a spirit of the rum variety.

A high five of Richmond-area distilleries

Partners in Parched Group LLC, maker of Cirrus Vodka, at the company’s new tasting room in Richmond are from left to right are Gary McDowell, Sterling Roberts and Paul McCann.