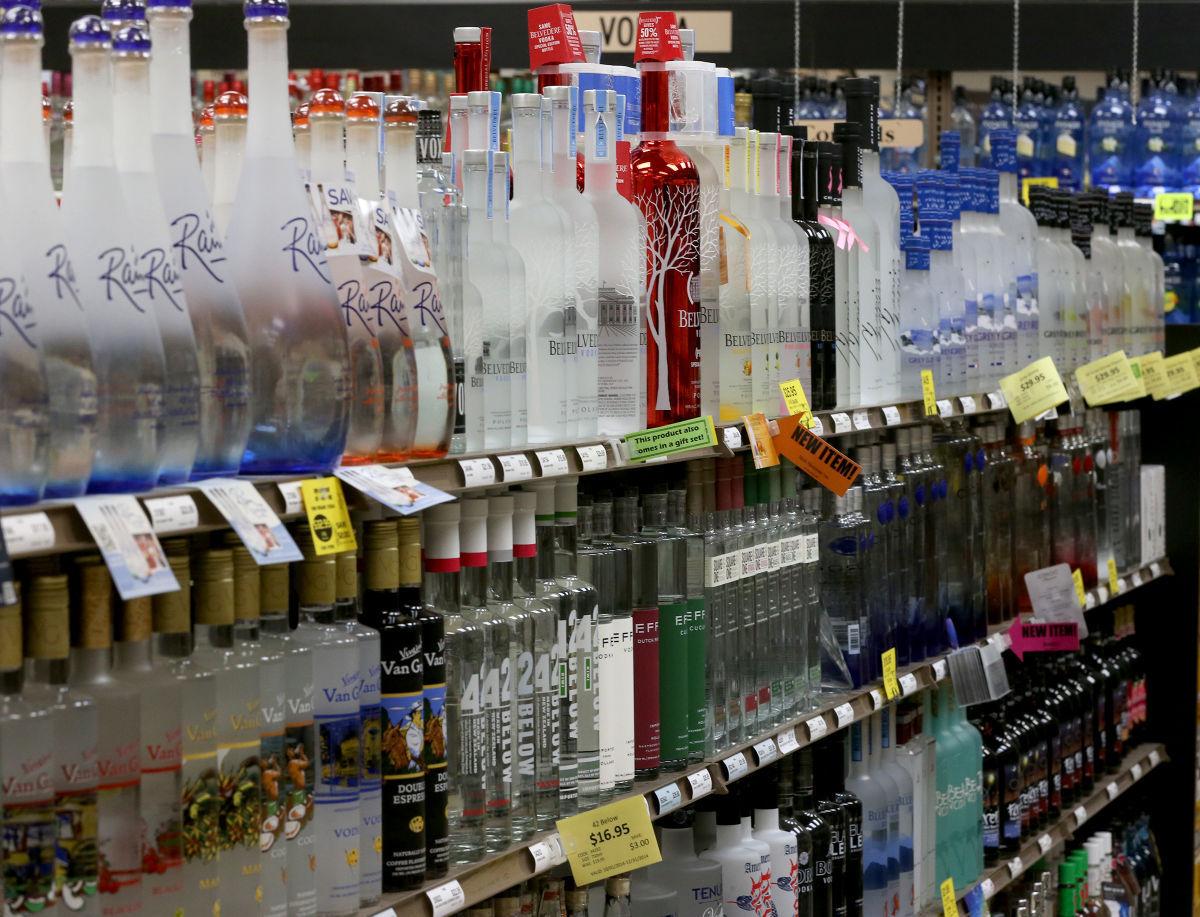 Update: The Pappy lottery is now open. The entry form will be available May 22-26 at www.abc.virginia.gov.

The Virginia Alcoholic Beverage Control Authority is holding another lottery for bottles of Pappy Van Winkle, the celebrated and award-winning Kentucky bourbon.

This time, the lottery will be for the Pappy Van Winkle’s Family Reserve 20-year-old bourbon, the first time the bottle has been offered for sale to lottery winners, according to Travis Hill, ABC’s chief executive officer. And this time the state agency, which is the only approved distributor for liquor in the state, has 331 bottles of the beloved bourbon available for sale to the winners of the lottery.

The bottle retails for $169.99, which is the price that the lottery winners will be charged.

This is not, actually, the most bottles of Pappy that ABC has made available.

This is the fifth time ABC has done a Pappy lottery. ABC launched its lottery system in 2016 for all its limited-availability products.

Just as with previous lotteries, anyone with a valid Virginia driver’s license who is of legal drinking age can register to win the chance to buy one of the bottles; non-Virginia residents will be removed from the lottery. The entry form will be available May 22-26 at www.abc.virginia.gov.

Winners will be notified June 3. A valid Virginia driver’s license is required to pick up and purchase the bourbon, which will be shipped to the Virginia ABC store selected on the entry form.