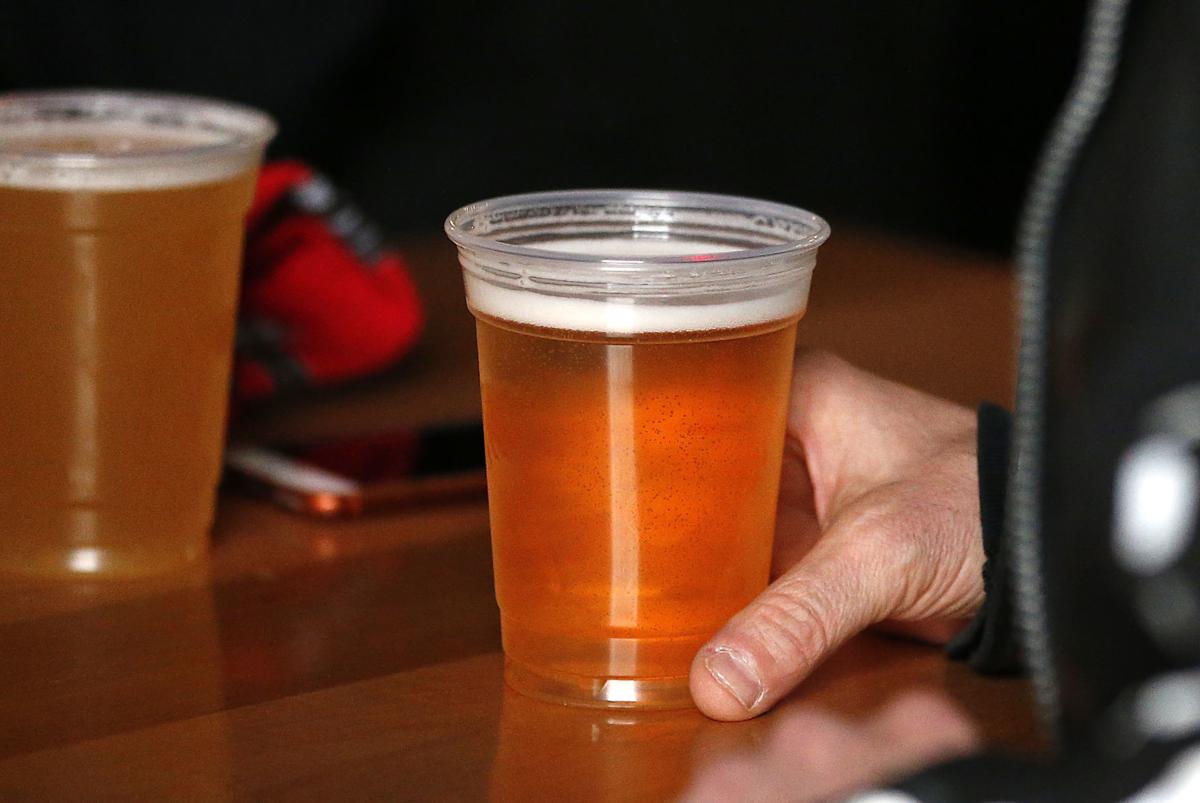 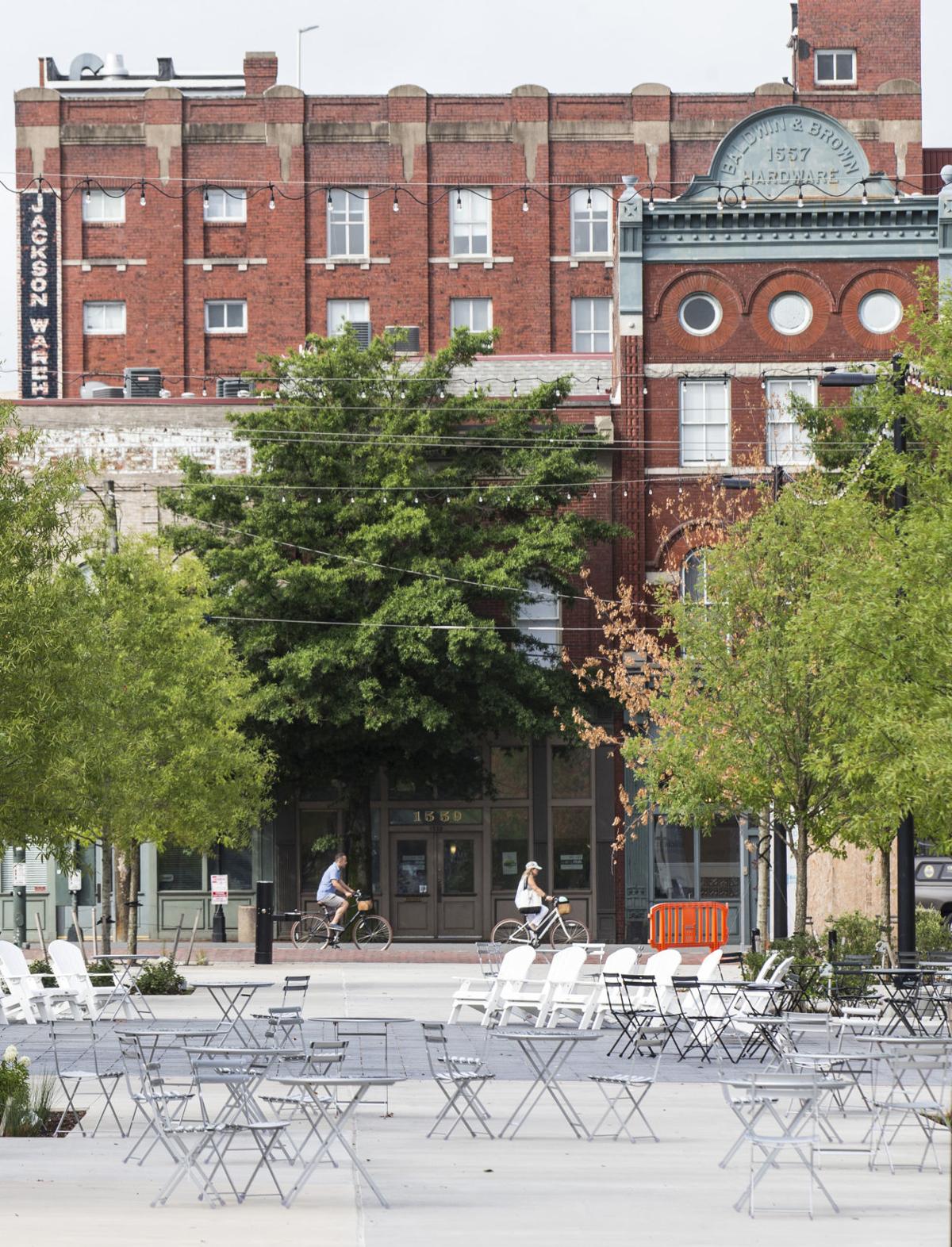 Chairs and tables were outside at the 17th Street Market in Richmond on Friday, July 12, 2019.

Chairs and tables were outside at the 17th Street Market in Richmond on Friday, July 12, 2019.

Restaurants being able to legally advertise happy hour specials wasn’t the only Virginia alcohol law to go into effect July 1.

A bill allowing drinkers to leave a restaurant carrying an alcoholic beverage and walk around with that beverage and into another establishment (that’s not a restaurant) is now legal in Virginia during licensed events and in designated areas.

McPike didn’t respond to a request for comment, but according to a video stream of when the bill was introduced, the impetus of the legislation was to allow attendees at public events, such as First Fridays in Richmond, to purchase alcoholic beverages from restaurants within the event footprint and take those beverages across the “invisible line” of the end of the restaurant and into the larger event space.

There are restrictions to the special event license. Only localities, business improvement districts and nonprofit organizations can apply for the license, and each is limited to 12 per year. The alcoholic beverages can only be purchased from “a permanent retail on-premises licensee,” according to the legislation, and the beverage must be sold “in disposable containers that clearly display the selling licensee’s name or logo.”

The drinks cannot be taken from one restaurant into another, but they can be taken into “the premises of businesses not licensed to sell alcoholic beverages, upon approval of such businesses.”

From there, those beverage can be taken onto the sidewalk and into the broader event area, which does not need to be roped off, as was previously the law. Further, the streets within the event area don’t necessarily need to be shut down for an event, but a spokesperson for Virginia Alcohol Beverage Control Authority said the regulatory agency will review every application on a case-by-case basis.

And there’s already one such event in the works in Richmond.

The Shockoe Bottom Neighborhood Association is planning a Shockoe Bottom Happy Hour for Friday, Sept. 13, which will take place within the new 17th Street Farmers’ Market space, according to Helen Emerson, vice president of the association and owner of Rosie Connolly’s Pub & Restaurant.

Emerson said the ABC agent assigned to her restaurant told her about the new law when it passed and she’s been eagerly awaiting the right opportunity to launch a series of these events in Shockoe Bottom.

Emerson said they hope to host 12 a year.

Restaurants in Virginia can now legally advertise their happy hour specials.The new rules are thanks to the happy hour legislation approved by…

And guess what? They charge the meals tax on your beer.... you pay 12.8% tax for drinking a beer in the City If Richmond the highest in the Nation right behind Covington VA. Did you know that?

Then don't drink beer (or any alcohol). Problem solved. Next.

Wow! It is pretty much been like this in Germany since I was a little kid. So long as you were not littering or acting like a drunken jerk, the polizei would generally leave you alone. Good for the commonwealth! Welcome to the 21st century!