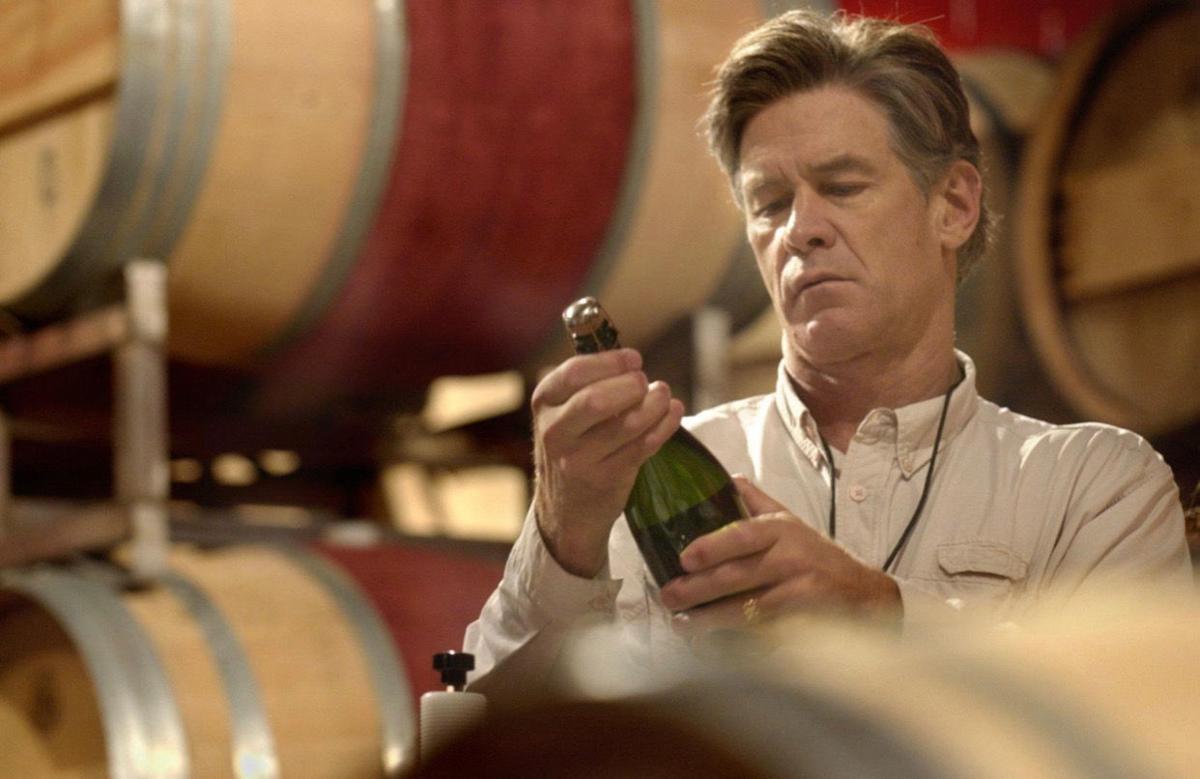 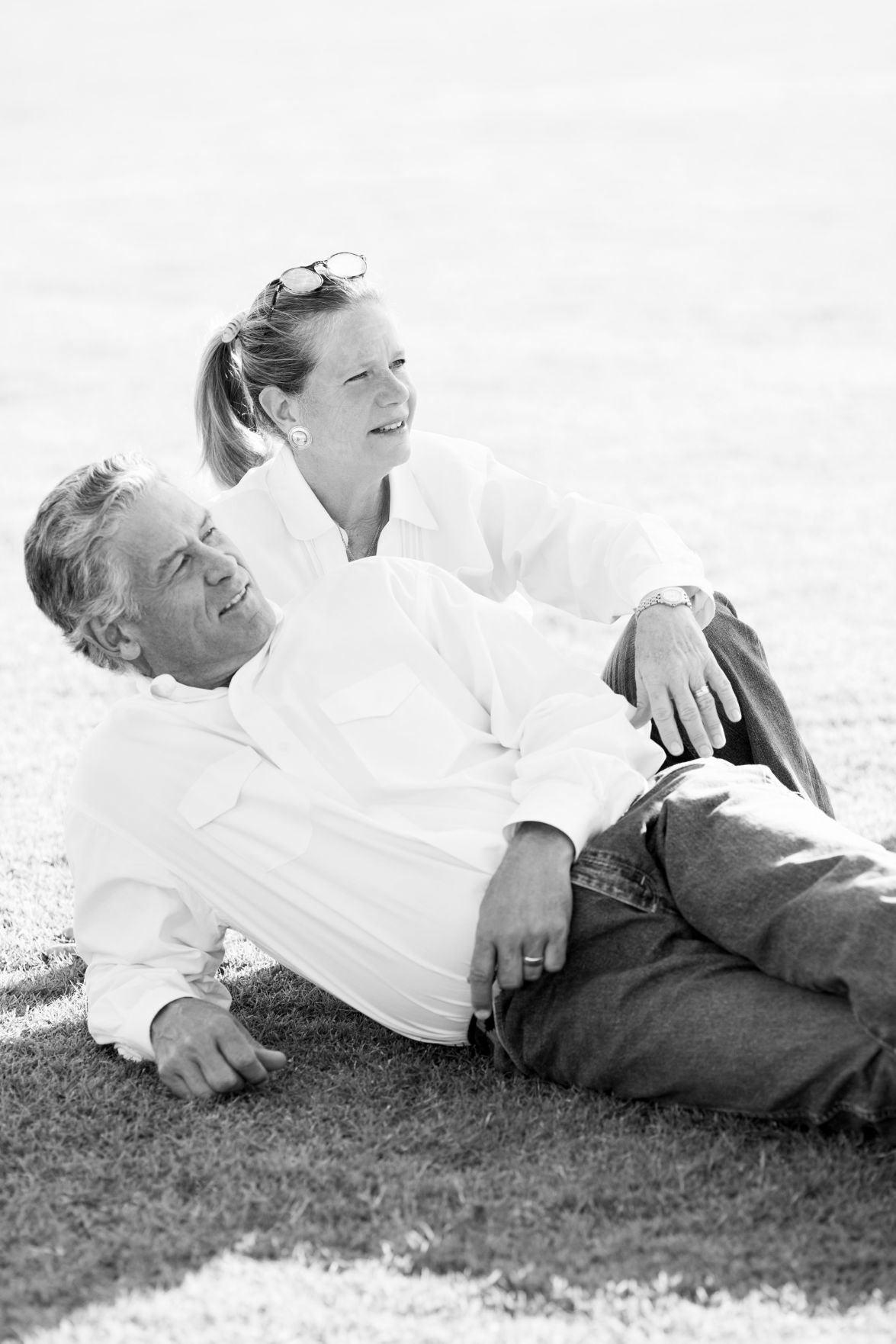 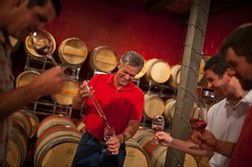 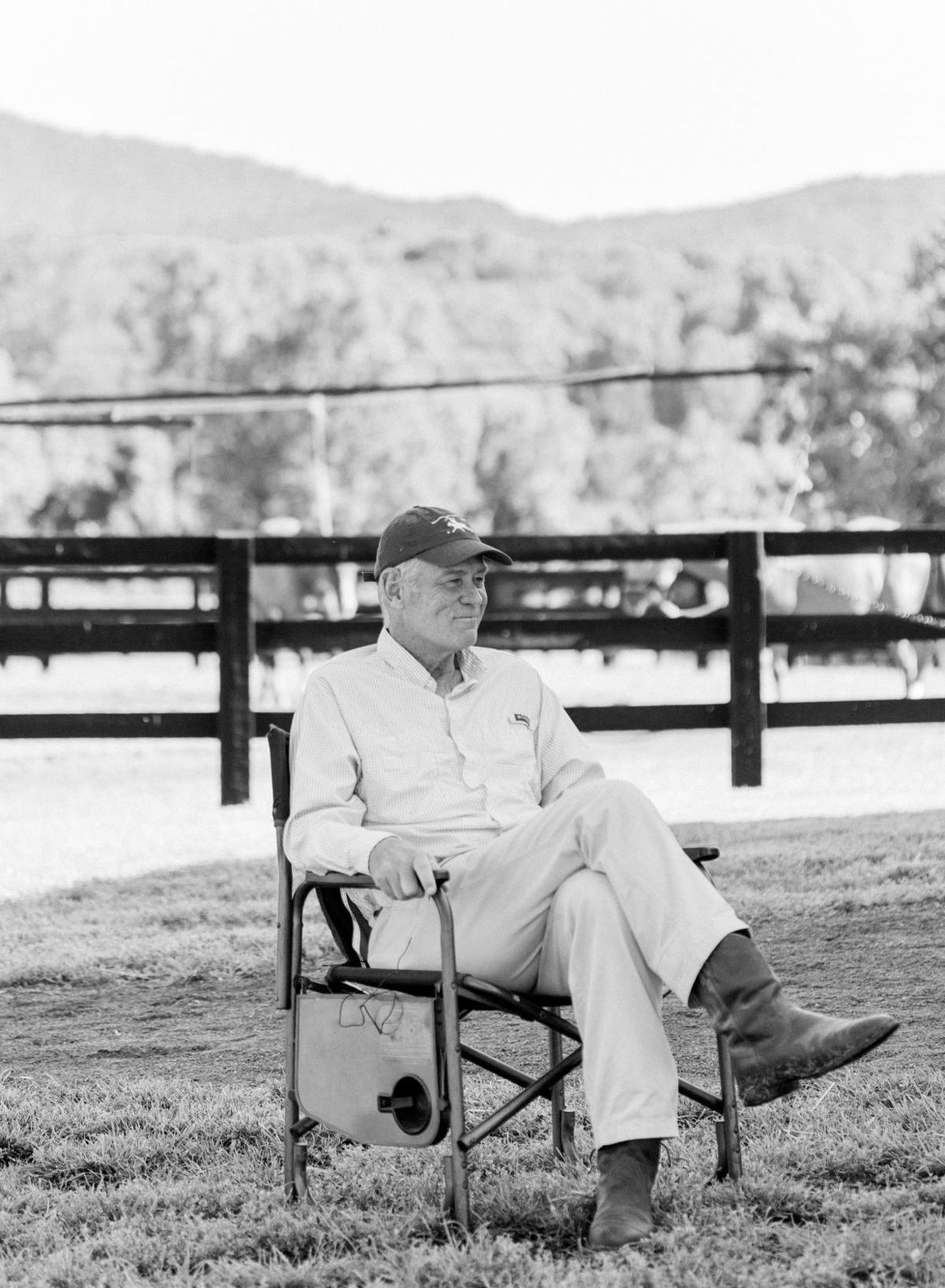 Texan David King was a large man, both in stature and spirit.

His can-do, won’t-quit approach served him well in life, especially for most of the past six years while he fought cancer.

Six years ago, he was given six months to live. King, 64, co-founder of prestigious King Family Vineyards, died three weeks ago.

His mark on the Virginia wine industry will be forever lasting.

When he and his wife, Ellen, purchased a 327-acre farm in Crozet 23 years ago, few knew what the King impact would be.

“From helping the industry retain its ability to self-distribute its products, to promoting Virginia wines in key markets like London and New York City, to producing globally recognized wines from his family-run winery, it’s simply impossible to put a value on what he meant to the industry.

“David was a natural leader who easily won respect and made people want to follow his lead. His mentality and mantra were: ‘A rising tide lifts all boats.’ And he was constantly trying to raise the profile of Virginia wine. He knew that Virginia was producing excellent wines and had the ability to do even better if the focus remained on quality and if we could get the word out across Virginia and beyond.”

“All of those platforms gave him a powerful voice to promote Virginia wines here and abroad,” Haymore said. “Simply put, he was a passionate advocate for Virginia wine, and the industry owes him an incredible debt of gratitude.”

Perhaps no facet of the industry owes him more than the state’s small wineries, which at one point had no economically feasible means of distributing their wines. King was instrumental in establishing the Virginia Winery Distribution Co., which provides a virtual distributor that allows smaller wineries the opportunity to sell their wines to local restaurants and retail shops. Today, the VWDC represents 25 percent of distributor sales of Virginia wine, said Annette Boyd, director of the wine board’s marketing office.

His statewide interest didn’t keep him from participating in his own winery.

“There was never a harvest that David couldn’t be found driving a tractor or a forklift, helping to collect lugs from the vineyard or organizing the sorting of fruit in the winery,” winemaker Matthieu Finot said. “Even battling illness these past few years, he never lost focus of our work here at the winery, and it showed his true dedication to making King Family Vineyards and Virginia wines the best that it can be.”

“I always appreciated David’s trust and support in allowing me to have a creative license to make the wines that I feel best fit our terroir,” Finot said.

The results paid off through the years as King Family Vineyards established a reputation for being one of the finest wineries on the East Coast, if not the country. Numerous awards included two Governor’s Cups and, just four days before King’s death, winning the prestigious Monticello Cup competition.

“I am sure he was happy to get recognition through these awards, but David was humble and he didn’t get blinded by the sparkle of the gold medals,” Finot said. “He would say that it is nice to be recognized for the hard work, but that his hope would be these awards would bring attention to the broader Virginia wine industry or AVA [American Viticultural Area] rather than a single producer, calling everyone to work toward high standards.”

Haymore, as much as anyone, appreciated King’s input.

“David was a dear friend and a mentor who helped educate me about the industry so I could knowledgeably advocate for it while working for Govs. [Tim] Kaine, [Bob] McDonnell and [Terry] McAuliffe,” Haymore said.

Haymore met King in 2007 when, Haymore said, “I didn’t know the difference between a merlot and a chardonnay.” In that meeting, Haymore confessed his lack of knowledge, asked for King’s help and won King over.

“I’m really glad I was honest with him because that meeting sparked a partnership that took us all over Virginia and to places like Washington, New York City, San Francisco, London and even Havana, Cuba, to promote and market Virginia wines.

“More importantly, the meeting sparked a friendship that I’ll always cherish. Although he’s gone, his legacy lives on with Ellen, [sons] Carrington, Stuart and James and their colleagues at King Family, and I am a better person for him being in my life over the last 12 years.

“To borrow a phrase my father uses to describe people he thinks highly of: ‘He was a good one.’ ”