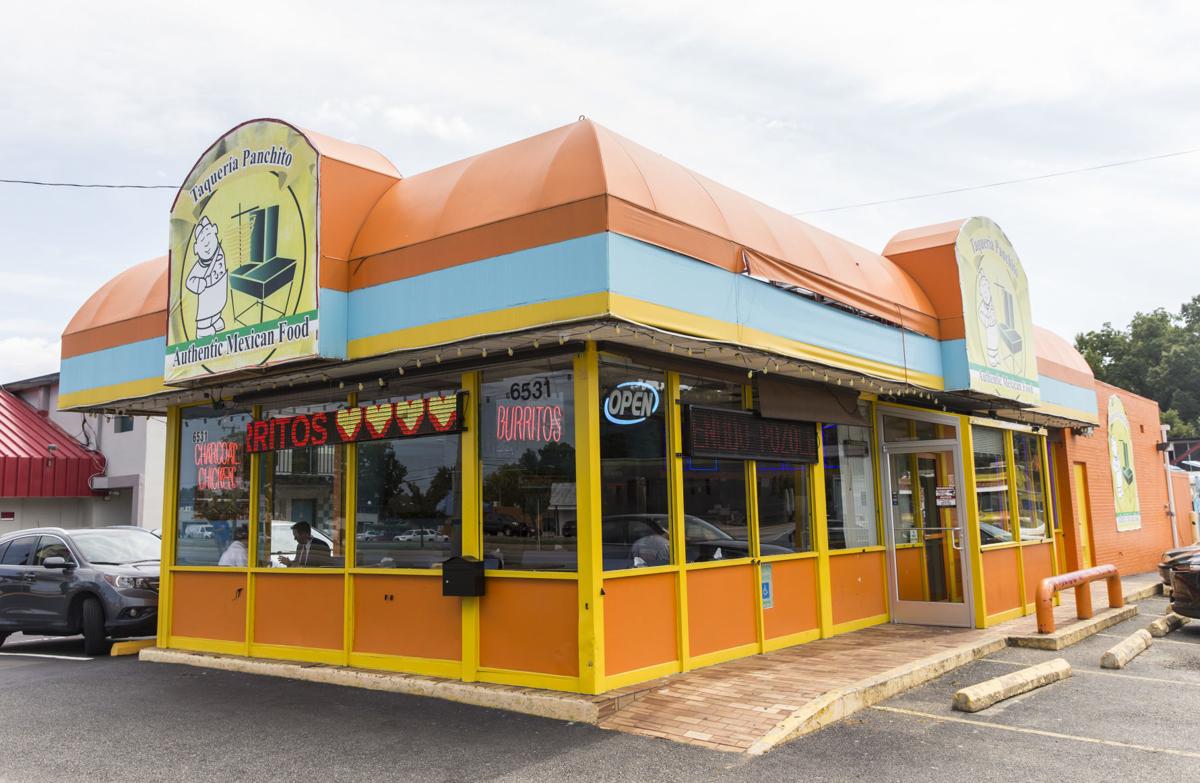 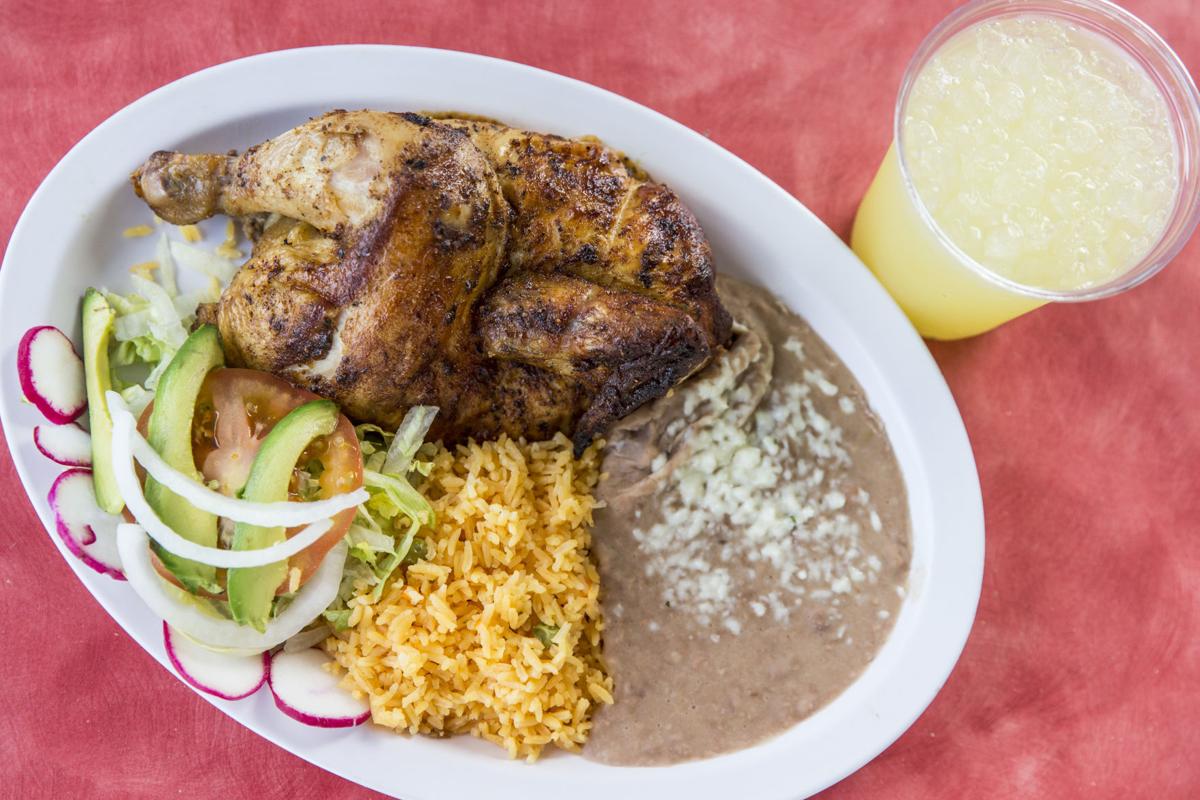 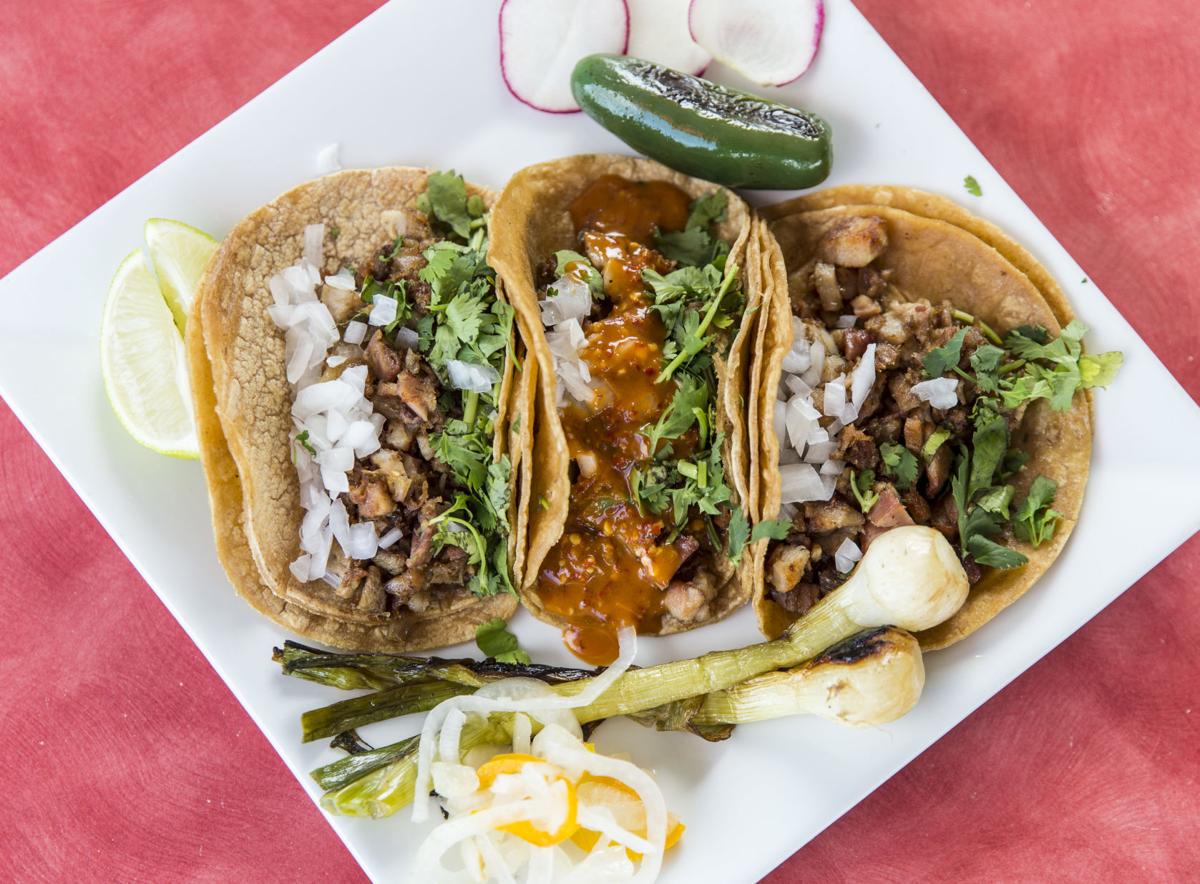 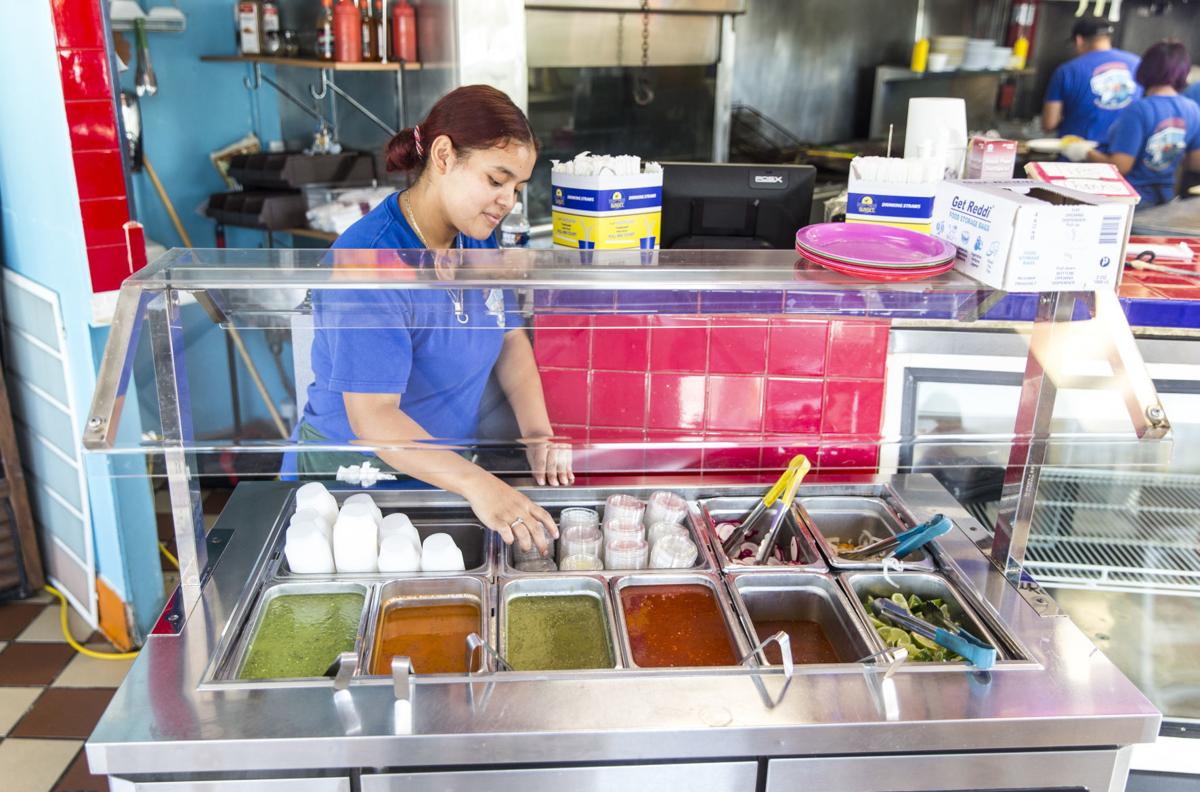 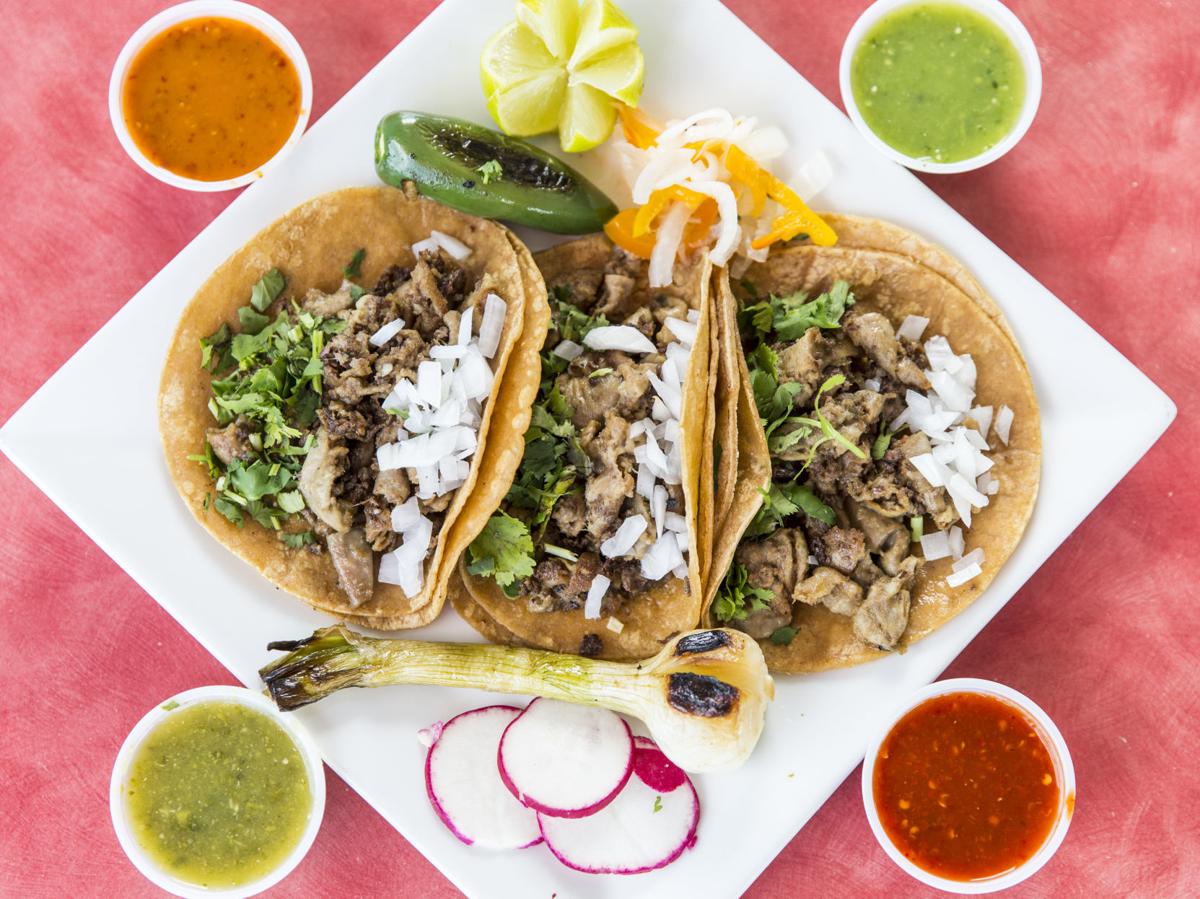 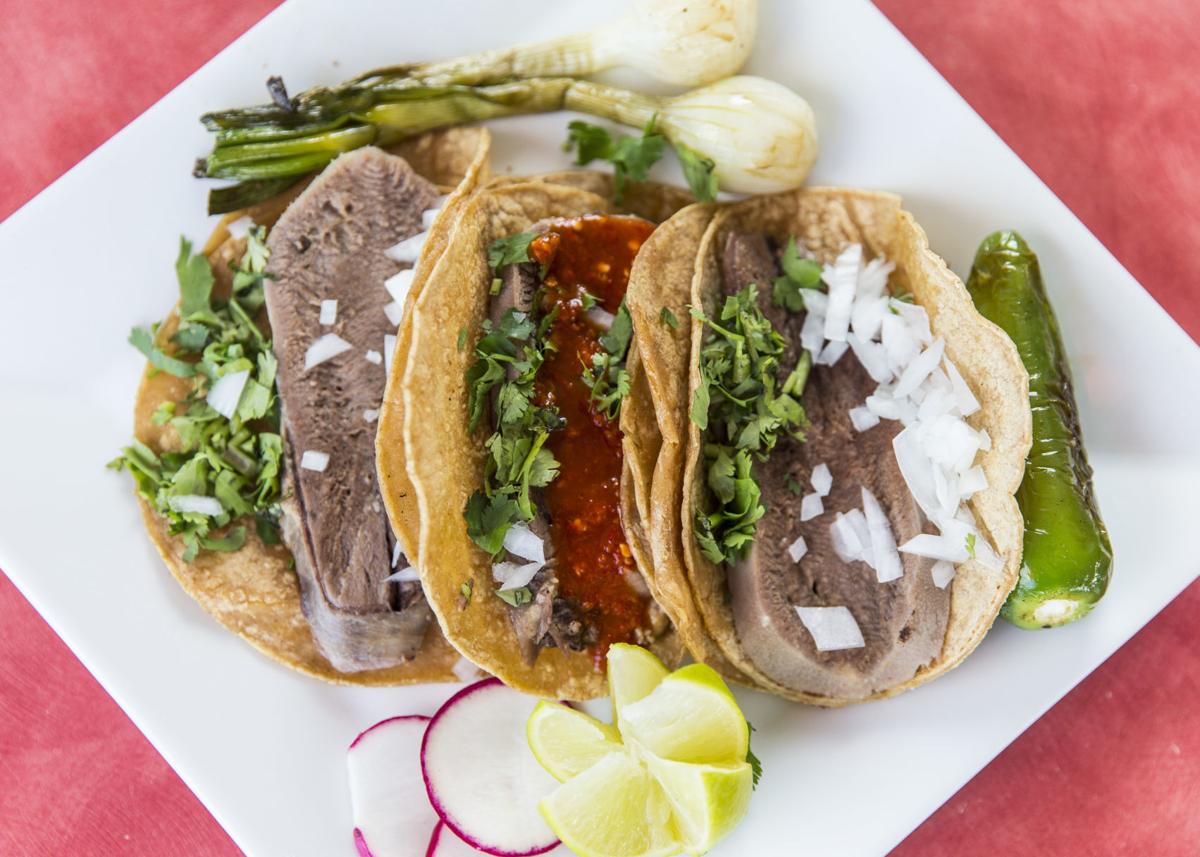 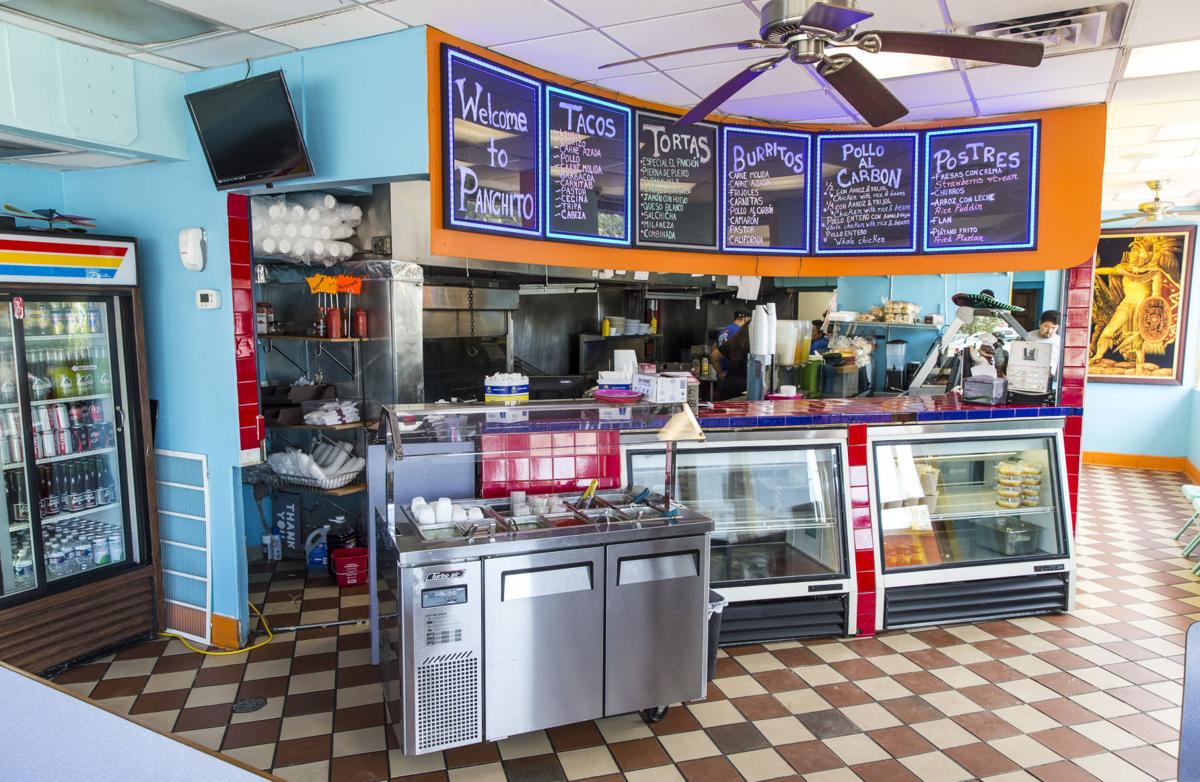 After recently watching the “Taco Chronicles” docuseries on Netflix, I developed an intense craving for tacos. Not for so-called gringo tacos or those new-agey, half-Asian ones, but for traditional street tacos. And I wanted them all: tacos de carne asada, carnitas, al pastor and, more than anything, barbacoa.

Panchito is a classic roadside taco joint if there ever was one. Though the restaurant operates food trucks that often reside at breweries across Richmond, its brick-and-mortar location — with a festive yellow, orange and blue exterior — is located right off a busy commuter stretch of Midlothian Turnpike.

The restaurant succeeds in bringing to Richmond diners the kinds of tacos that owner Francisco Gonzalez grew up eating in Mexico City — simple, seasoned meat gently pressed between soft, folded pouches of corn, perfectly suited for eating standing up or sitting down with little more than a quick squeeze of lime and a splash of fresh salsa.

At Panchito, every taco ($7.99-$8.49/three) comes in a double layer of dusty-yellow maize tortillas that are pliable yet resilient, with a hint of the corn’s natural sweetness and grit, served warm and lightly toasted. Each one is treated with just a fistful of cilantro and raw onion.

Furnishing other essential components of flavor for these meat-and-fat-filled parcels is a vibrant array of salsas from the self-serve bar, including a bright-green tomatillo salsa as refreshing as cucumber water, but with the slow burn of jalapeños, and a reddish-orange salsa of smoky Morita chipotles. Also on hand to lend their share of acidity are small wedges of lime and salted arcs of white onion, tinged with the punishing heat of orange habaneros.

Of the tacos I tasted, the carne asada tacos, filled with plainly seasoned slices of tender grilled steak, were satisfying, though the most straight-laced of the bunch, the Mister Rogers of the taco kingdom. Edgier and more intriguing, by comparison, were the tacos de cecina. The coarse shards of salt-brined beef in these tacos were intensely flavored like Italian prosciutto, with the tender but still-firm bite of Jewish-deli pastrami.

The barbacoa and cabeza tacos, meanwhile, showcased the sheer versatility of meat extracted from the head of a cow. The barbacoa, slowly cooked for eight hours until soft and raggedy, had a subtly smoky, pit-like flavor, kissed with the fragrance of agave leaves. The cabeza was, contrastingly, lip-sticking and gooey, almost gelatinous, with a texture even softer than the tortilla itself.

The vertical column of pork that supplied the tacos al pastor was depicted in the restaurant’s logo, yet somehow they were the least compelling tacos on the menu. Curiously enough, this dish improved the second time I had it, when the standard accompaniment of pineapple was inadvertently left out. Without the pineapple to overpower it, I was able to fully appreciate the spice-rich flavors of the adobo marinade on the shredded pork.

The porky carnitas tacos, though — a jumble of salty and crispy skin, sticky fat, and confit-like meat — were revelatory, the sort of taco I had fantasized about. Their textural trifecta of skin-fat-meat, all swirling around together in a single bite, was as sumptuous as Chinese fried pork belly.

As someone excited by the thought of organ meat, I found the tripa and lengua tacos thrilling and delicious. The tripa — crisped tubular pieces of cow intestine, with a few lightly charred bits for extra pleasure — had a lovely rubbery bite to them, with the unmistakable, off-color flavor of offal. The lengua, or beef tongue, naturally thick and rough in texture, had been cooked to a delicate and tender submission, without sacrificing its brawny essence.

Though Panchito offers non-taco dishes as well, they can be more hit-or-miss. The flautas ($9.99), deep-fried batons of tortilla with a gratifying crunch, were stuffed with chalky, under-seasoned chicken. On the other hand, the pollo al carbon ($7.99/half chicken), served with a tin-foil basket of freshly toasted tortillas for wrapping, was as enjoyable as any rotisserie chicken I’ve had — its meat still moist and flavorful, its skin a rich mahogany.

The stretch of highway along which Panchito sits remains one of those rare pockets of traditional immigrant cuisine — be it Mexican street tacos or homestyle Korean cooking — that still exist in our city. I recognize that, by highlighting a place like Panchito, I risk bringing what longtime regulars might consider unwanted attention to this beautifully preserved culinary paradise. But the fact is, the tacos at Panchito are just too good to keep to myself.

Noise level: comfortable, except on dollar-taco Wednesdays when it becomes noticeably more crowded and boisterous