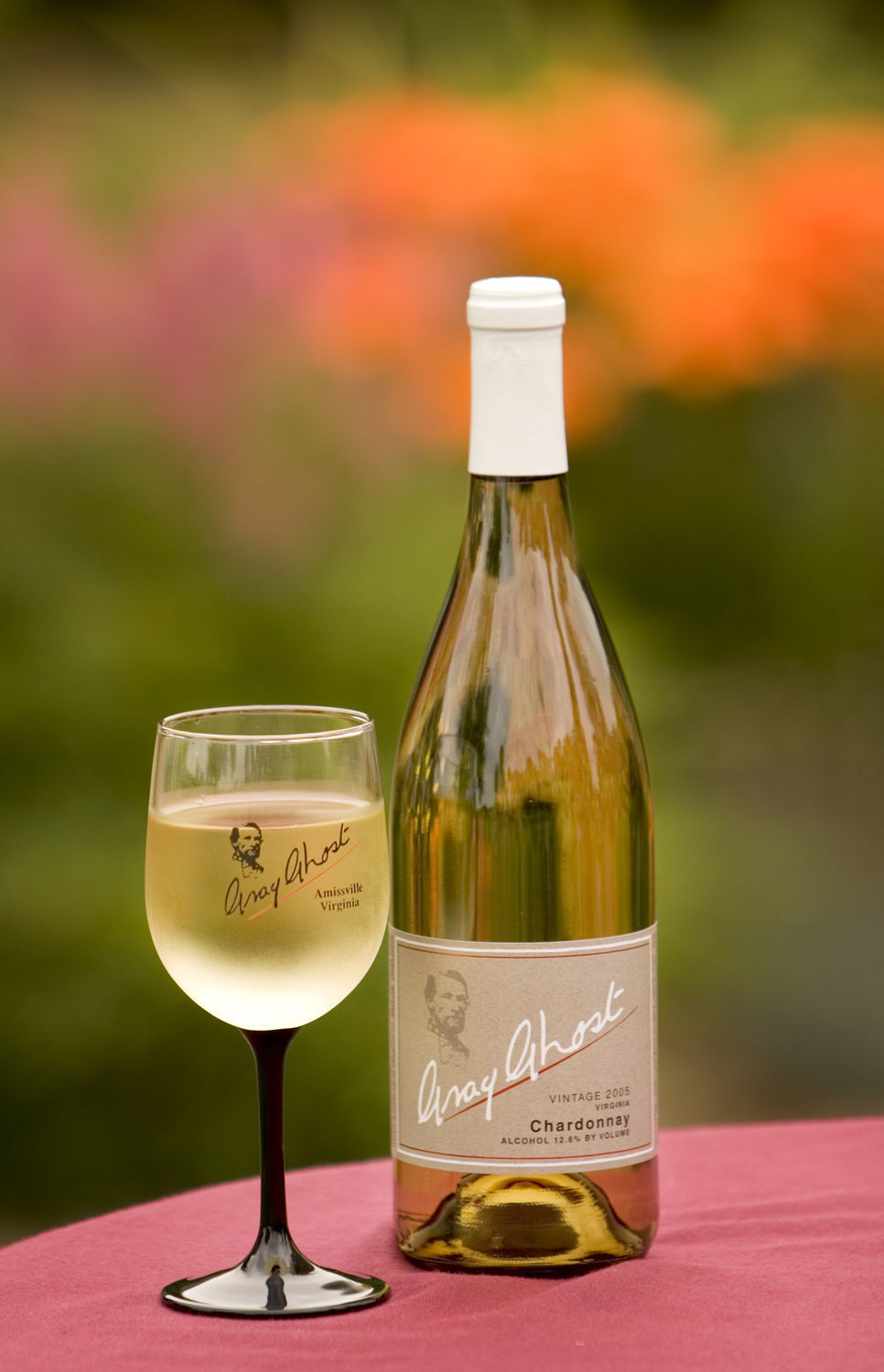 For 15 straight years, Gray Ghost has won more than 100 medals for its wines. 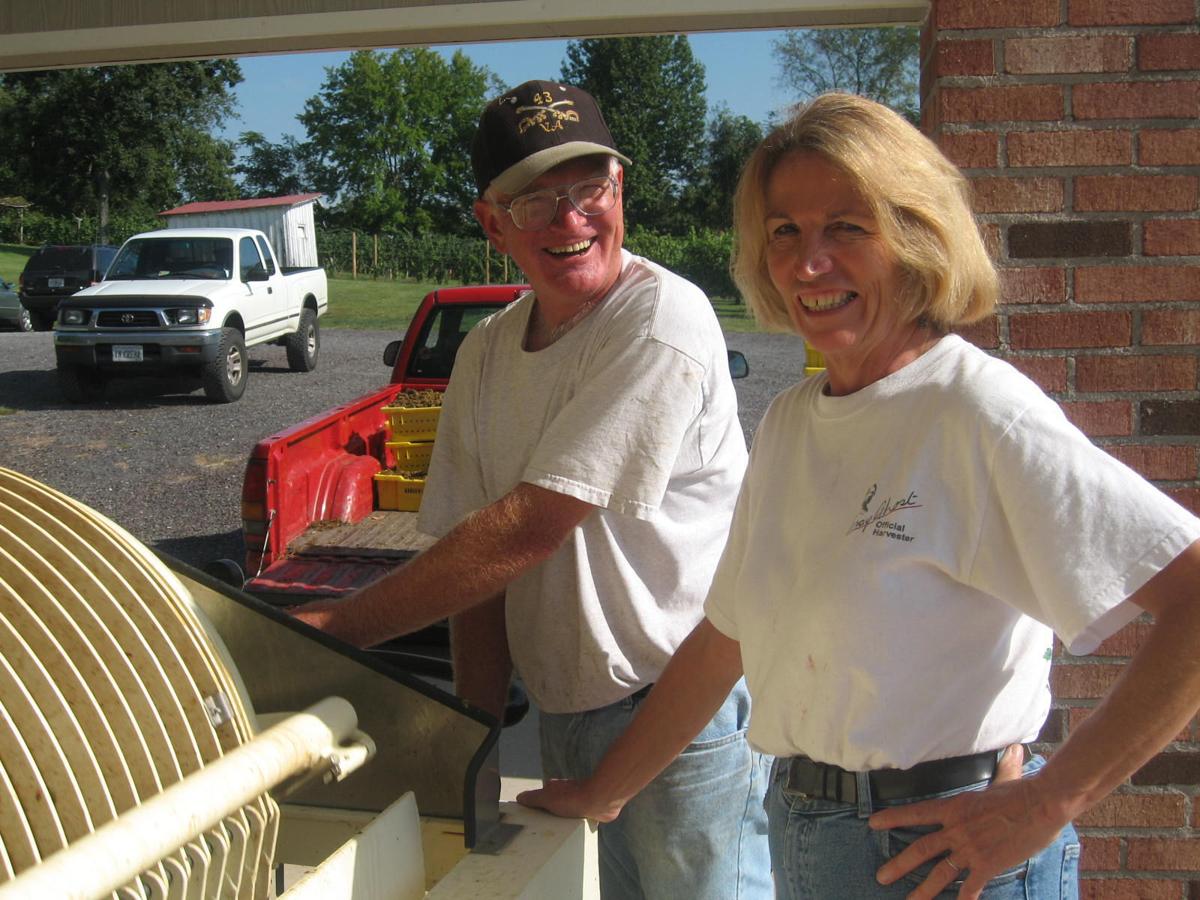 Al and Cheryl Kellert by the wine press 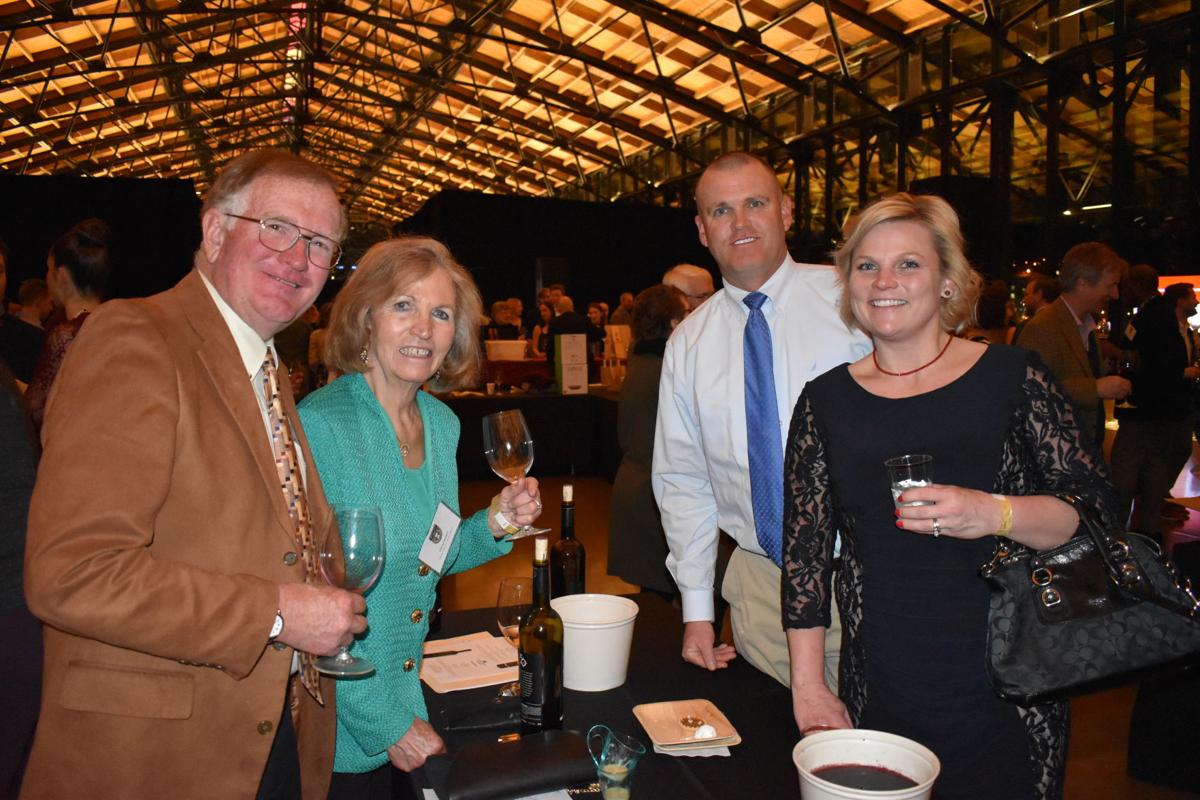 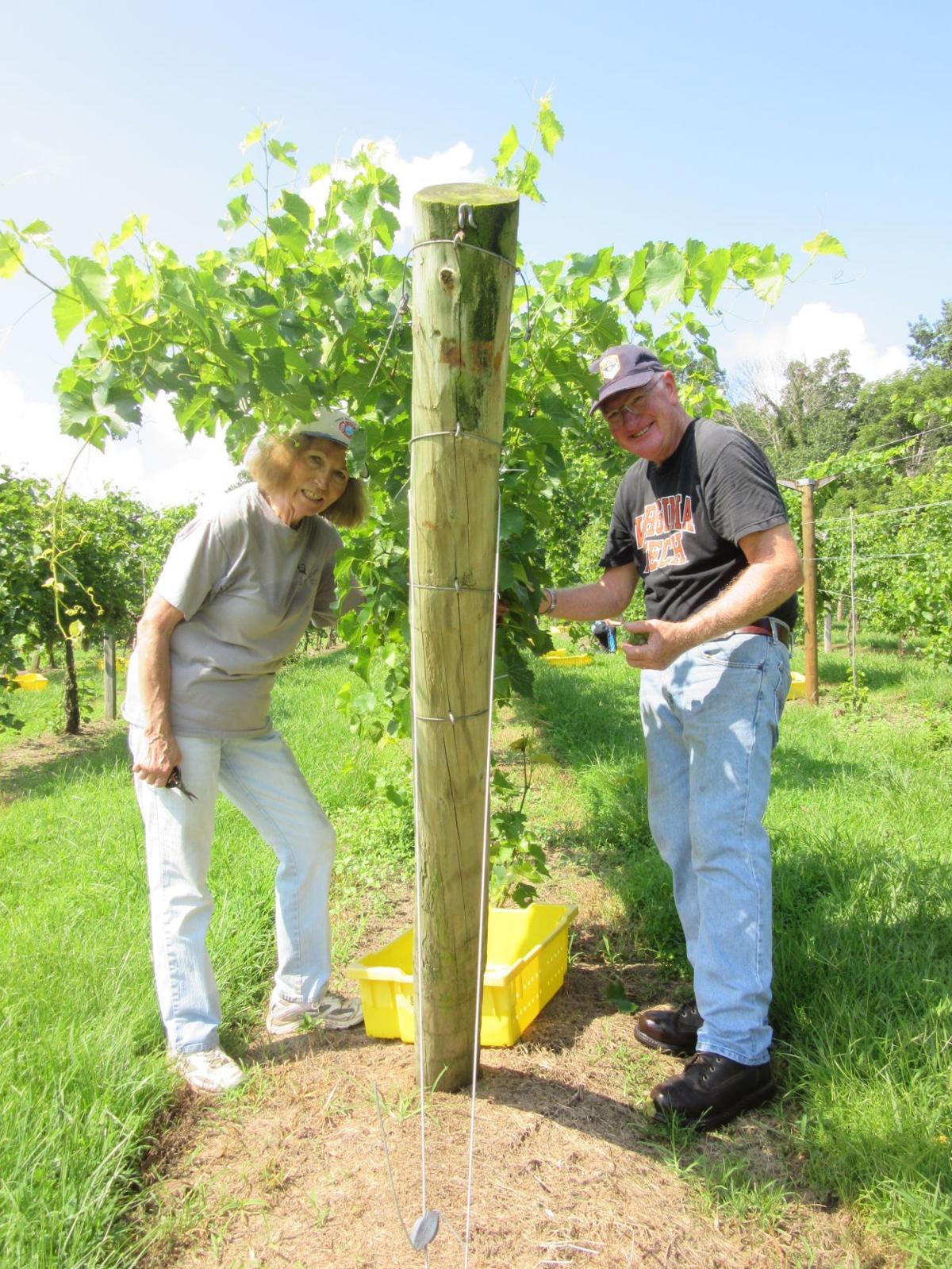 Al and Cheryl Kellert in the vineyard

For 15 straight years, Gray Ghost has won more than 100 medals for its wines.

Al and Cheryl Kellert by the wine press

Al and Cheryl Kellert in the vineyard

The Virginia wine industry was starting to gain steam, and Gray Ghost was in the mix of the 42 wineries open at that point. Now, 25 years later and with the number of wineries up to 312, Amissville-based Gray Ghost is annually one of the most, if not the most, decorated wineries in the state.

Last year, Gray Ghost won 128 medals, including five best of class and 40 platinum, double gold and gold. That marked the 15th straight year it won more than 100 medals, all of which has come as a bit of a surprise to Al Kellert, who, along with his wife, Cheryl, owns and operates the winery.

“We had hoped to make it to 25 years, but we never really anticipated quite the success we have experienced as far as being recognized as one of the most-awarded wineries on the East Coast,” he said.

Kellert made his first wine 50 years ago as a fermentation experiment with the assistance of a college professor. He soon met and married Cheryl, and they continued their pursuit of grape growing and winemaking.

They eventually settled in Virginia, purchased land in Rappahannock County, and grew and sold grapes until they kept their 1993 crop, which would be used in their first wines the next year. They now produce about 3,200 cases annually.

“We had a real passion for winemaking,” Kellert said. “Our goal was to produce the finest wines we possibly could make in Virginia. It was this goal that resulted in our placing wines in competitions to see how we would measure up to already recognized superb wines from all over the world.”

Gray Ghost will have an anniversary celebration July 13-14, and Kellert said the attendees will have a different perspective than they did 25 years ago.

“When we started, customers were less-informed and not too sure if Virginia had much of a future as a wine-producing region,” he said. “Customers came, tasted, bought and left. Today, customers are younger, more informed and seem to be willing to believe in Virginia as an East Coast location for premium wines. They tend to come, taste, purchase and actually stay to enjoy wine on premise and enjoy the setting. In addition, we are seeing brand loyalty in an industry not necessarily known for having brand loyalty.”

Kellert said his knowledge of producing wine has grown over the years.

“One thing that has become crystal clear to me is that great wines are made in the vineyard,” he said. “One of the reasons we have become 100 percent estate-grown fruit is our emphasis on quality. As a winemaker, the less tinkering you have to do in the winery, the greater the chances you have of producing a world-class wine.

“Therefore, we put 80-85% of our energy into our vineyard. That is not to say that the wines make themselves. We still do everything in our power to make sure that the resulting wines are clean, maintain varietal characteristics and are a product we are proud to put a Gray Ghost label on.”

Daughter Amy Payette, director of marketing at Gray Ghost, has a close-up view of her parents’ work ethic.

“When Dad says, ‘We put 80-85% of our energy into the vineyard.’ Literally, it is he and my mom,” she said. “They do all the pruning in the winter. They work all summer long with the college and high school students we hire to work in the vineyard. Dad runs the tractor and makes sure our fruit is clean. Since 1986, we have planted every vine and done all the work through every season to maintain the vineyards. We have never hired migrant crews. We don’t just talk the talk; we are walking the walk.

“You probably saw some negative publicity on the 2018 vintage year — it was so disheartening. We worked very, very hard, and we reaped the rewards. Gray Ghost had a wonderful harvest. We had no rot. No disease. No problems at all. That quality fruit we attribute to the hands-on work we did throughout the year. Was it a difficult year? Absolutely. But because my parents were in the vineyard, they were making sure it would be a great growing season for us.

“God bless those two. There is no doubt that they are rowing this boat.”

Gray Ghost has 14 types of wines at the winery, and some are available in the Richmond area at Once Upon A Vine (MacArthur and Stratford Hills), The Caboose (Ashland) and The American Civil War Museum.

Why Gray Ghost? The winery is named after Confederate Col. John Mosby who roamed the Amissville area and was known for his ability to infiltrate Union lines during the Civil War.

Recommended state wines that could quench your summer thirst (prices are from the wineries):

Williamsburg Winery 2017 Wessex Hundred Albariño: The winery’s first effort making an albariño is a winning one. Fresh peach is the dominant flavor with hints of pineapple and citrus. Perfect warm-weather sipper. $28

Stinson Vineyards 2018 Rosé of Tannat: Winemakers Rachel and Nathan Vrooman coaxed the best out of tannat in a “down” year for grapes in the state. Rich and fruity with excellent acidity. $20.99

Bluestone Vineyard Chardonnay: You wouldn’t think a creamy chard would be a warm-weather complement wine, but this 2016 vintage is. A slight sweetness at the end adds to the treat. $21.50

Where: 14706 Lee Highway, Amissville (about 11 miles west of Warrenton)

Keynote address: Richard Leahy, author of "Beyond Jefferson's Vines: The Evolution of Quality Wine in Virginia" and conference manager for Eastern Wineries Exposition