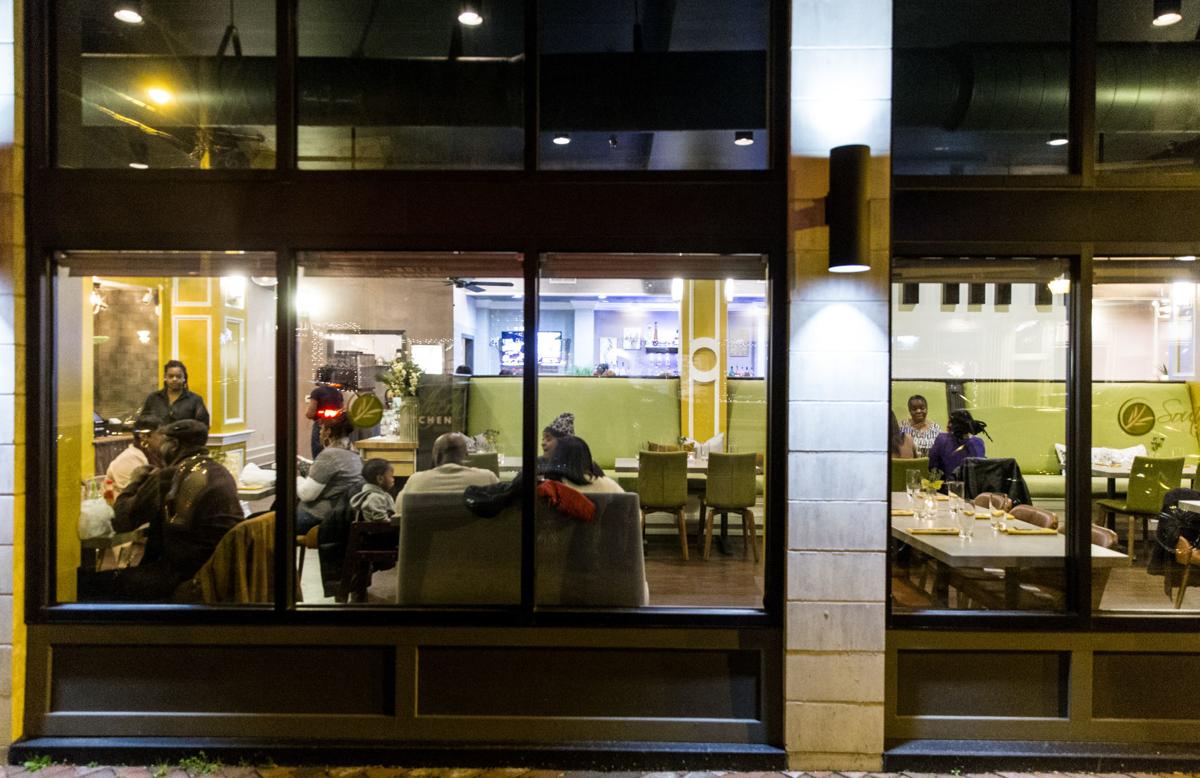 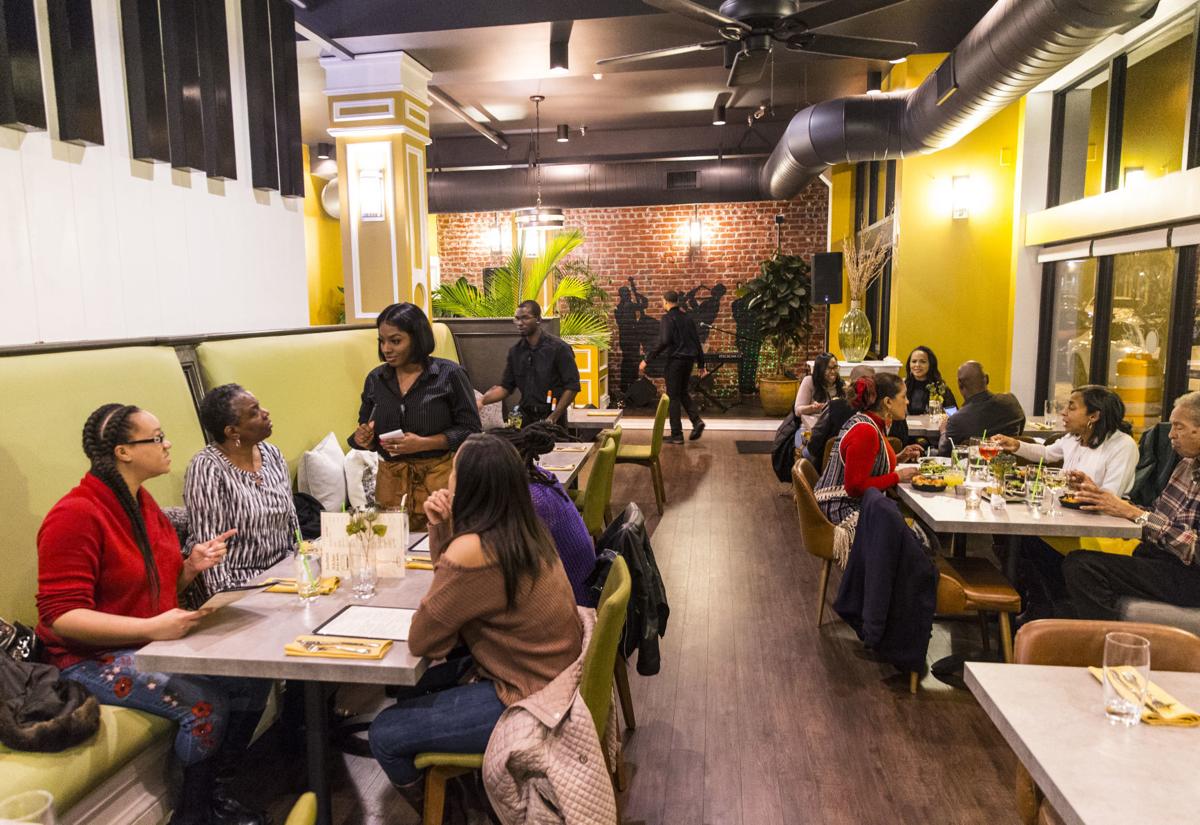 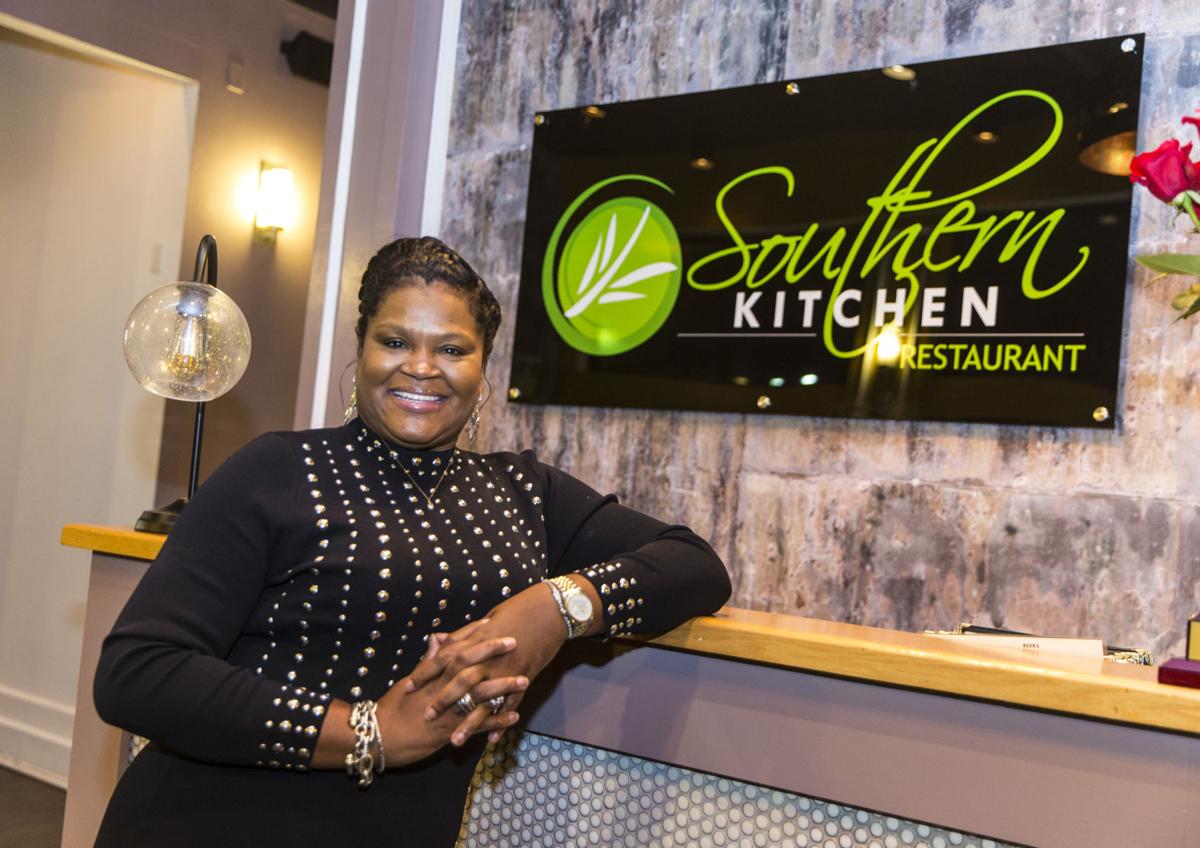 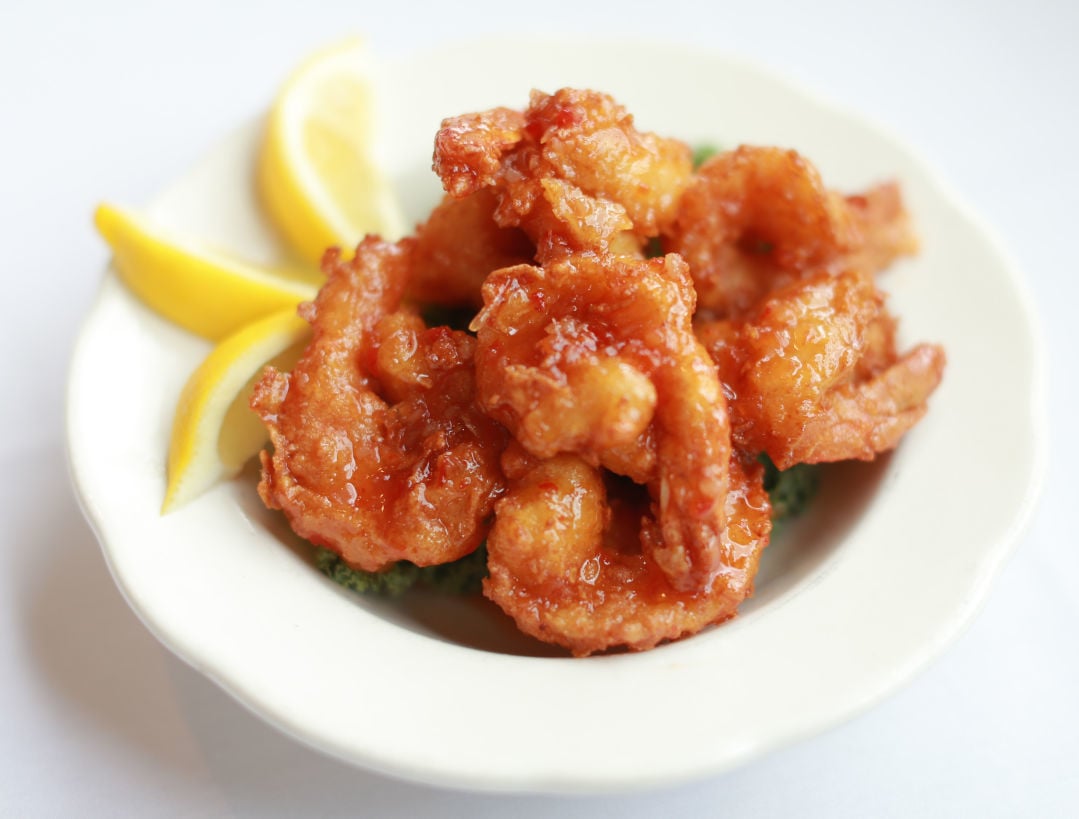 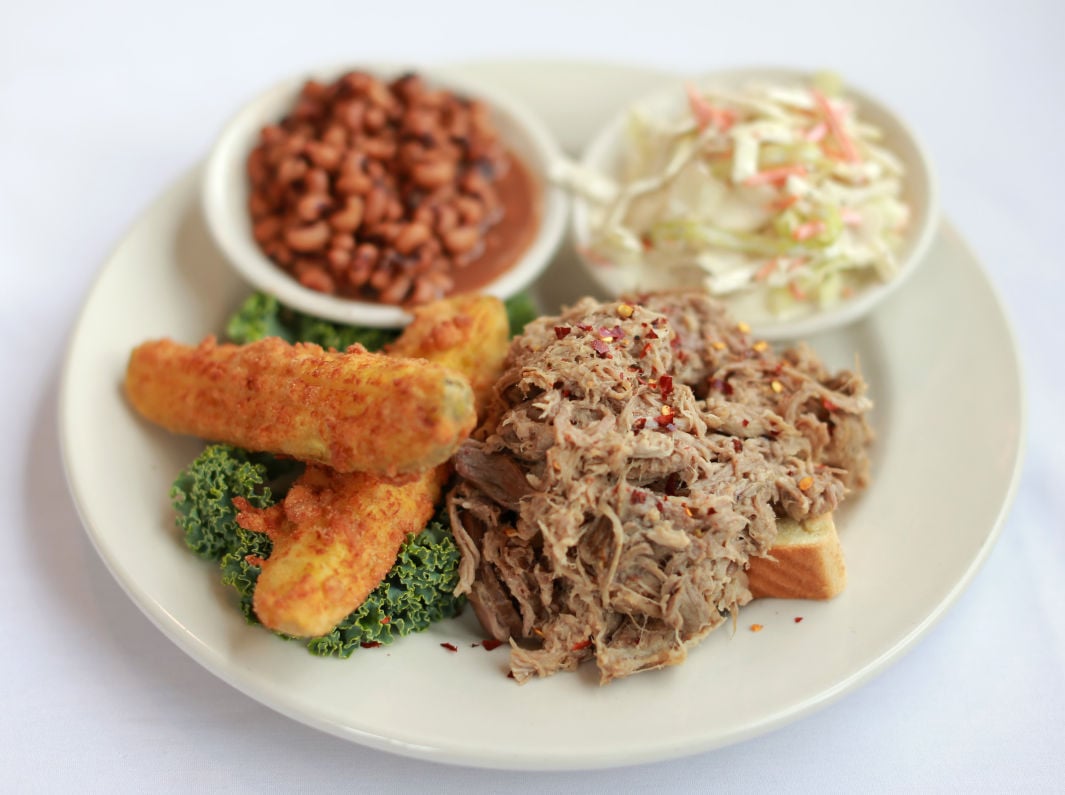 For Richmond restaurant owner Shane Roberts-Thomas, meeting celebrity chef Gordon Ramsay and being featured on one of his TV shows was an opportunity of a lifetime.

And on Tuesday, Feb. 11, she’ll see that opportunity play out on television for the first time — just like everyone else — when her Jackson Ward restaurant, Southern Kitchen, is featured on “Gordon Ramsay’s 24 Hours to Hell and Back” at 9 p.m. on Fox.

“It was eye-opening and very intriguing to be a part of a man who’s renowned in the world of culinary arts,” Roberts-Thomas said. “I mean, who doesn’t know Gordon Ramsay?”

Roberts-Thomas’ opportunity to meet Ramsay and be on one of his shows was a surprise to her — one she didn’t find out about until the British chef and television star known for his potty mouth and restaurant makeovers stood up in her restaurant one day.

“He was dressed as a woman,” Roberts-Thomas said.

And indeed he was, if the preview clip is any indication. Ramsay’s surprise arrival, usually in disguise, is part of the premise of “Gordon Ramsay’s 24 Hours to Hell and Back,” his latest restaurant makeover show in which “Chef Gordon Ramsay tries to bring struggling restaurants back from disaster — in just 24 hours,” according to the show’s description.

Roberts-Thomas knew she might be on a television show, she just didn’t know which one. Nor did she know that Ramsay would be involved.

It all started when she got a phone call last summer from a producer in Los Angeles who said he was from a show called “Famous Kitchen” about restaurants that should or could be famous. He thought her restaurant could be a good fit for it and wanted to fly some people out to Richmond to check it out.

The timing was perfect. In June, Roberts-Thomas had just reopened her Southern soul food restaurant at 541 N. Second St. in Jackson Ward after moving it from 18th and Main streets in Shockoe Bottom, where it had been for five years.

Roberts-Thomas agreed, and producers flew out to Richmond a few times over the course of a few months and stopped by the restaurant, filming parts of service or the kitchen.

“They were watching me, I guess, to determine if I needed the help,” she said. “I have no clue how I got on the show.”

And then one day in October, Gordon Ramsay — dressed as a woman and sitting at a table with a group of well-dressed ladies — stood up in her restaurant just as a typical lunch service was winding down.

“He did as he usually does and said, ‘Shane, come out of the kitchen,’ ” she said.

It must’ve taken her a second to take it all in: a person standing up in the dining room during service, asking for her by name, and finding that person to be Ramsay — a celebrity — fully dressed as a woman in church clothes, complete with a stuffed bra; a wig of long, blond ringlet curls; and a wide-brimmed hat with a bow.

“[The show title] is not a lie. He does mean 24 hours. We didn’t get any sleep. We stayed at the restaurant overnight,” she said.

As for the end product, Roberts-Thomas doesn’t know. She hasn’t seen it. “I’ll view it on Tuesday,” she said.

But she does know some of the themes she and Ramsay touched on during the taping, and she said the decision to move her restaurant from Shockoe Bottom to Jackson Ward was part of it.

“You’ll see what happened to me in business as a woman,” she said.

“It’s good for Richmond because it puts us on the map,” she said. “This is for the whole city. People think we’re a small town. We’re not. Richmond’s not going anywhere. We deserve it. [This episode] is for everyone who’s paid their dues.”

Roberts-Thomas said that overall, the experience was worth it and she’d do it again.

“Every experience in life is eye-opening,” she said. “If you’re not willing to learn from the best, then what’s the point?”

And as for meeting Gordon Ramsay?

Southern Kitchen isn’t the only Virginia restaurant Ramsay visited in the fall for “Gordon Ramsay’s 24 Hours to Hell and Back”: Lowery’s in Essex County was on the show in January, and Seafarer’s Restaurant in Manquin was featured Feb. 4.

Southern Kitchen will close early Tuesday so Roberts-Thomas can watch the show with family. And then, she said, she already has another television show filmed and ready to go. She just can’t share the details yet.

With one bite, Southern food has the magical ability to raise spirits and to transport you back home around a table with family. It has its ow…