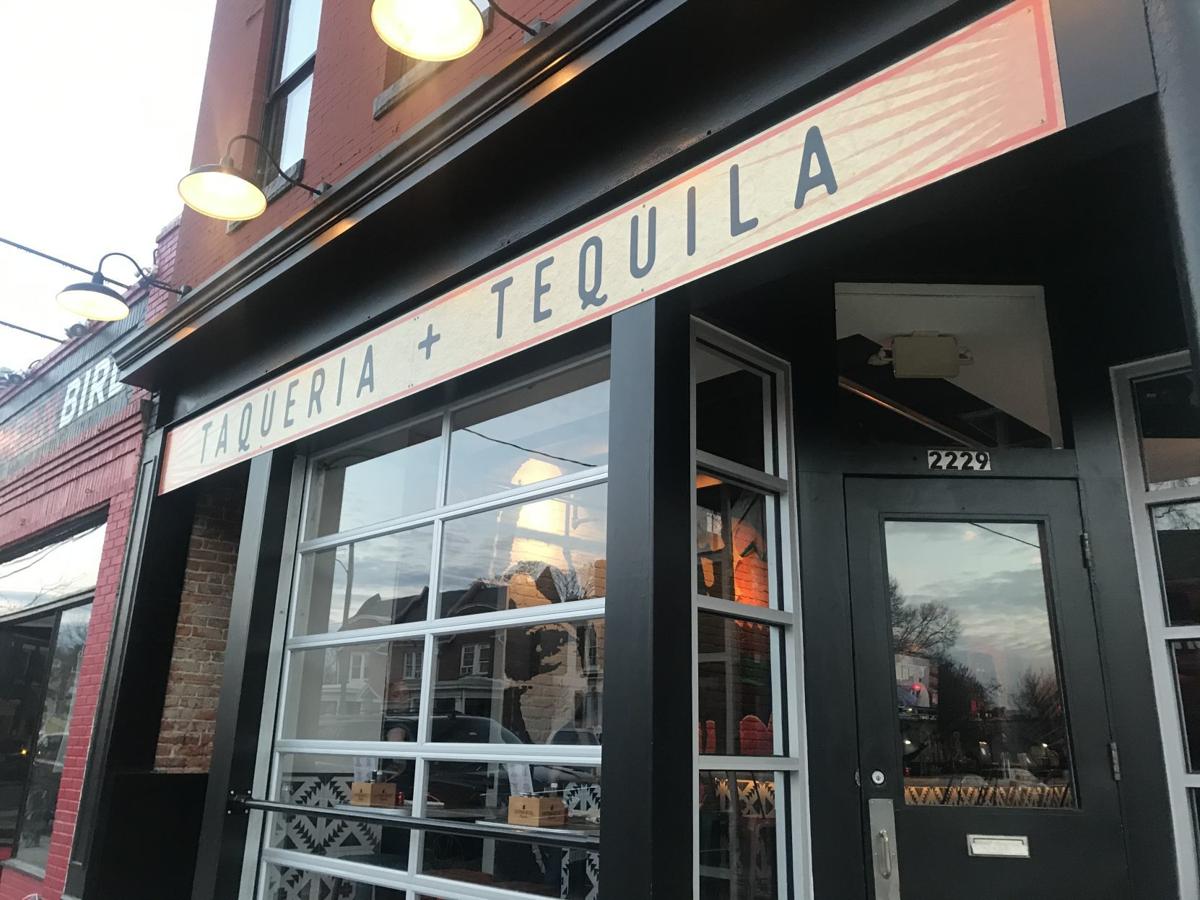 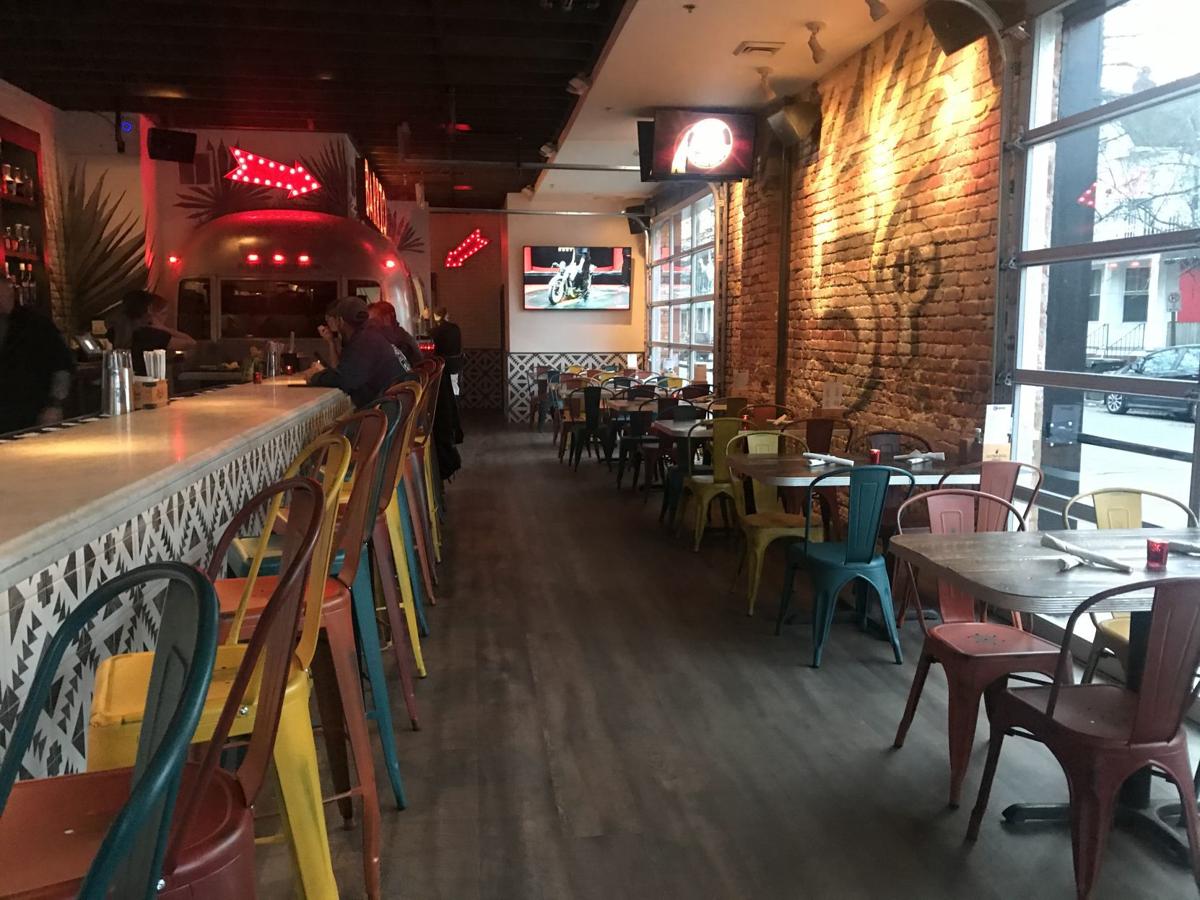 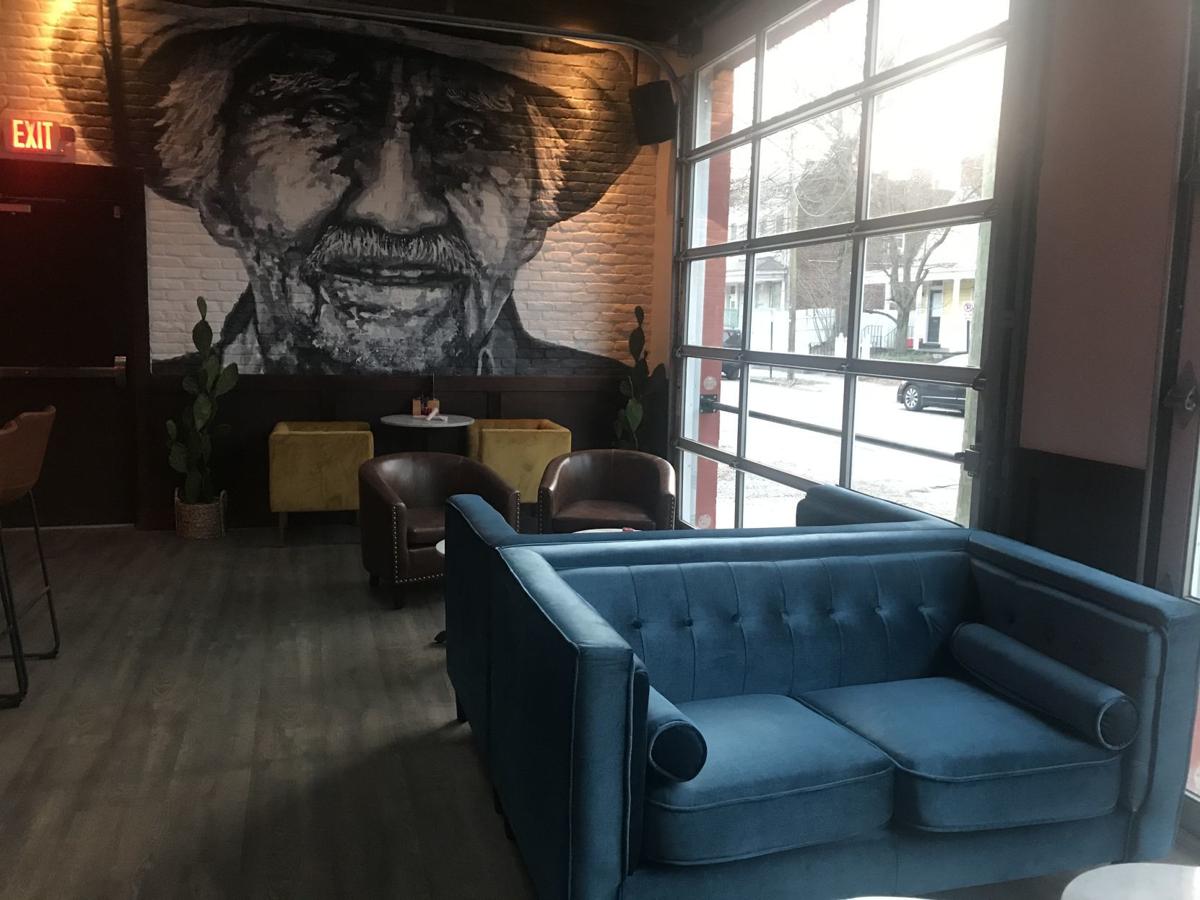 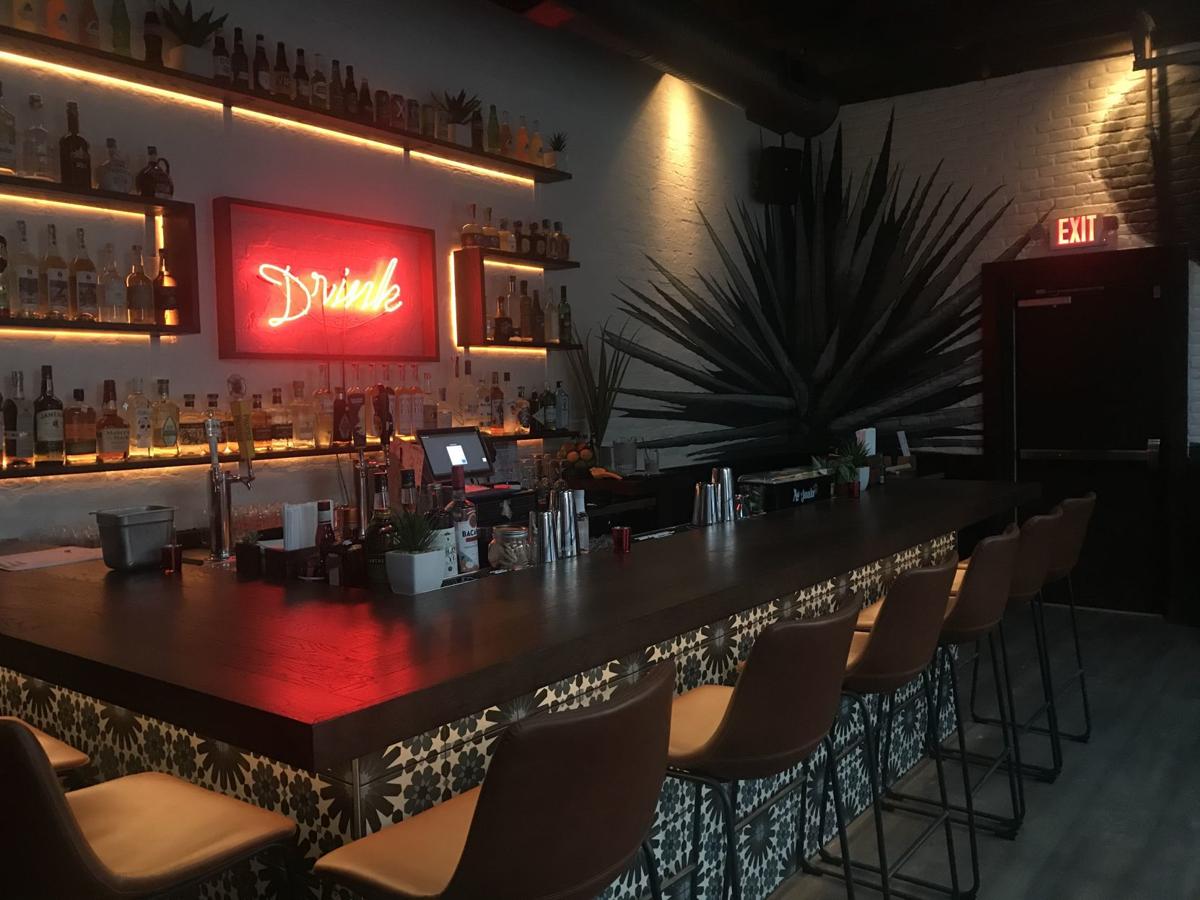 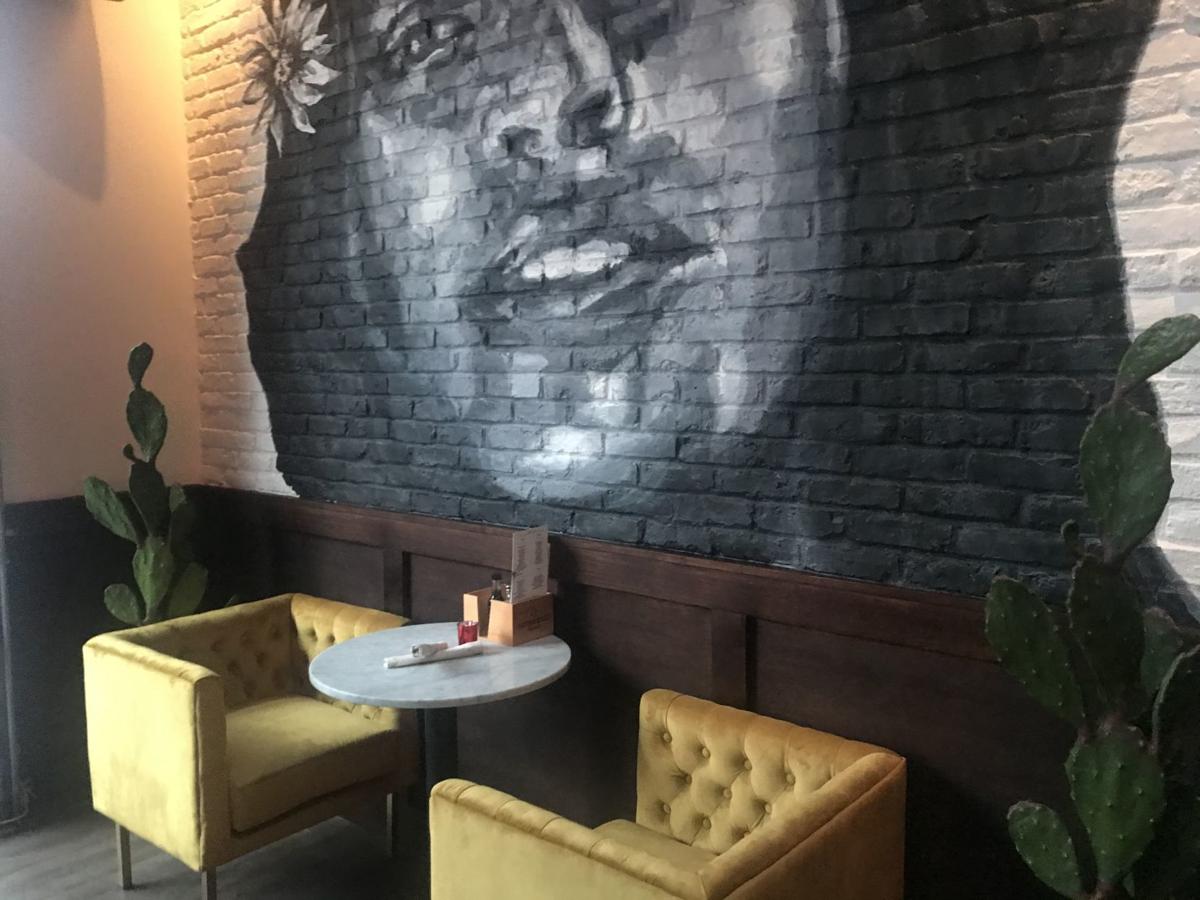 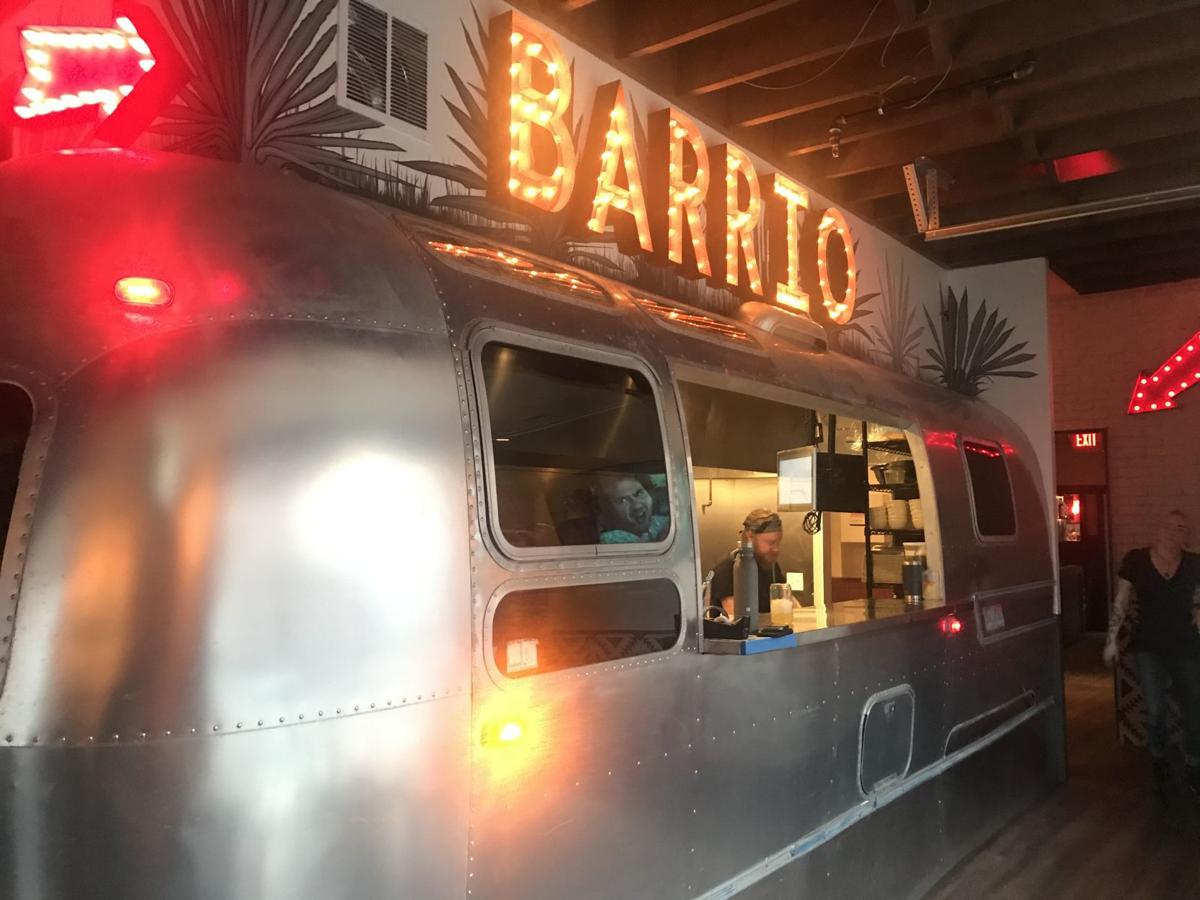 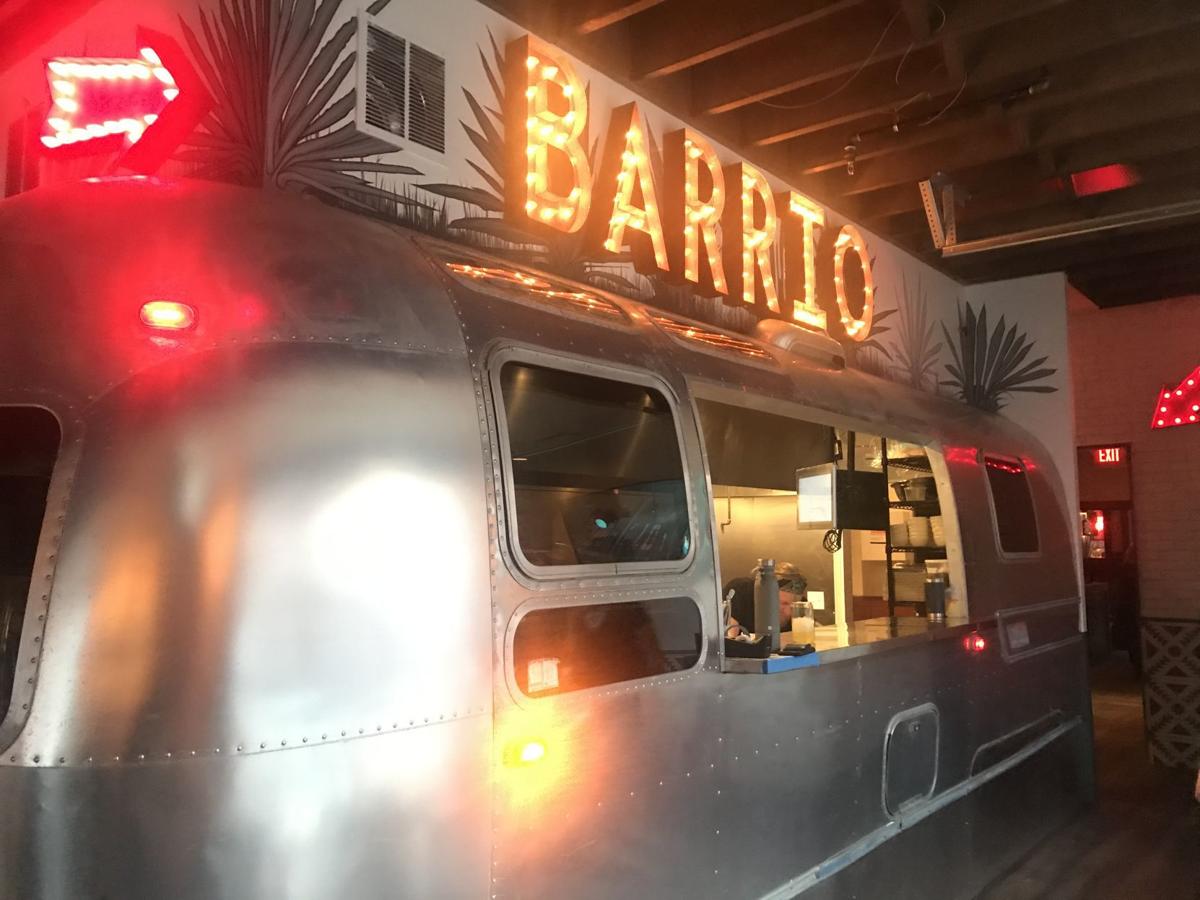 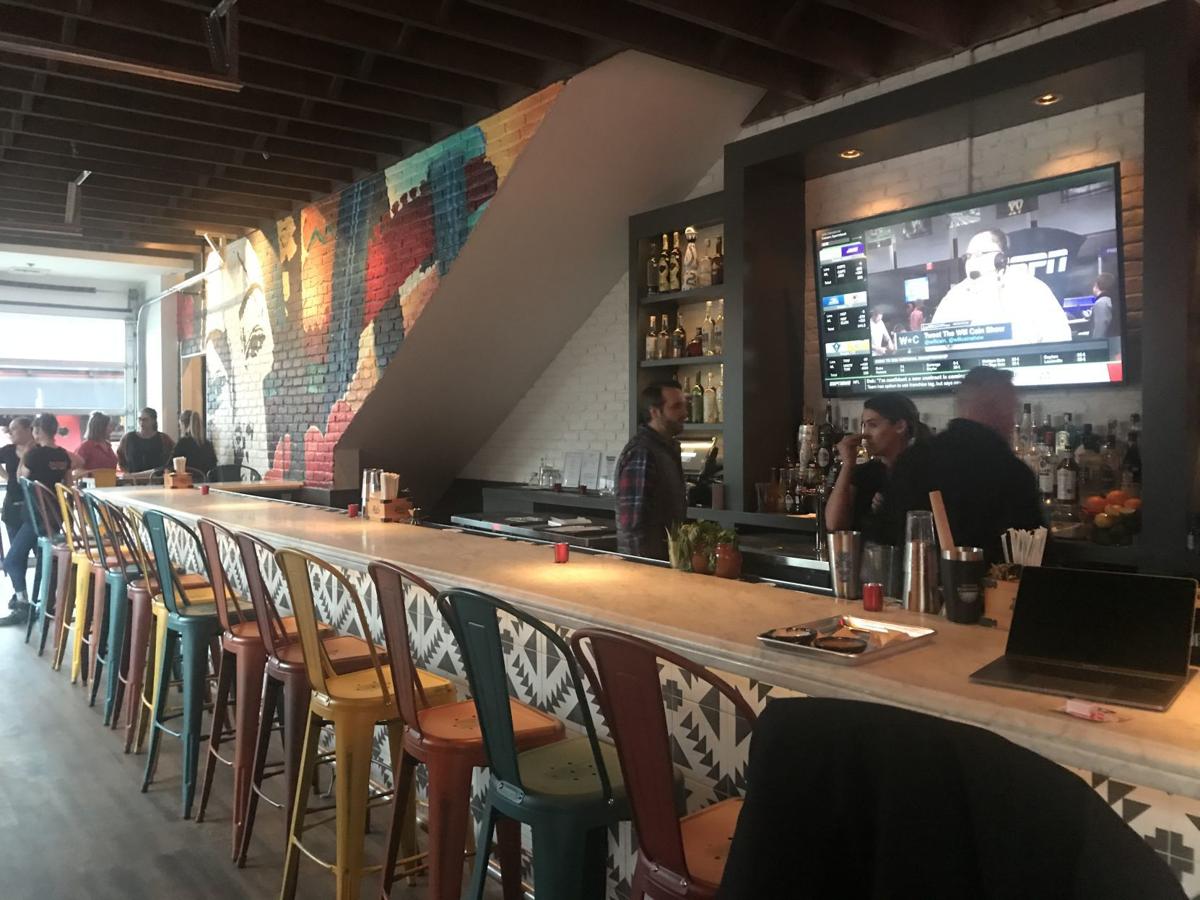 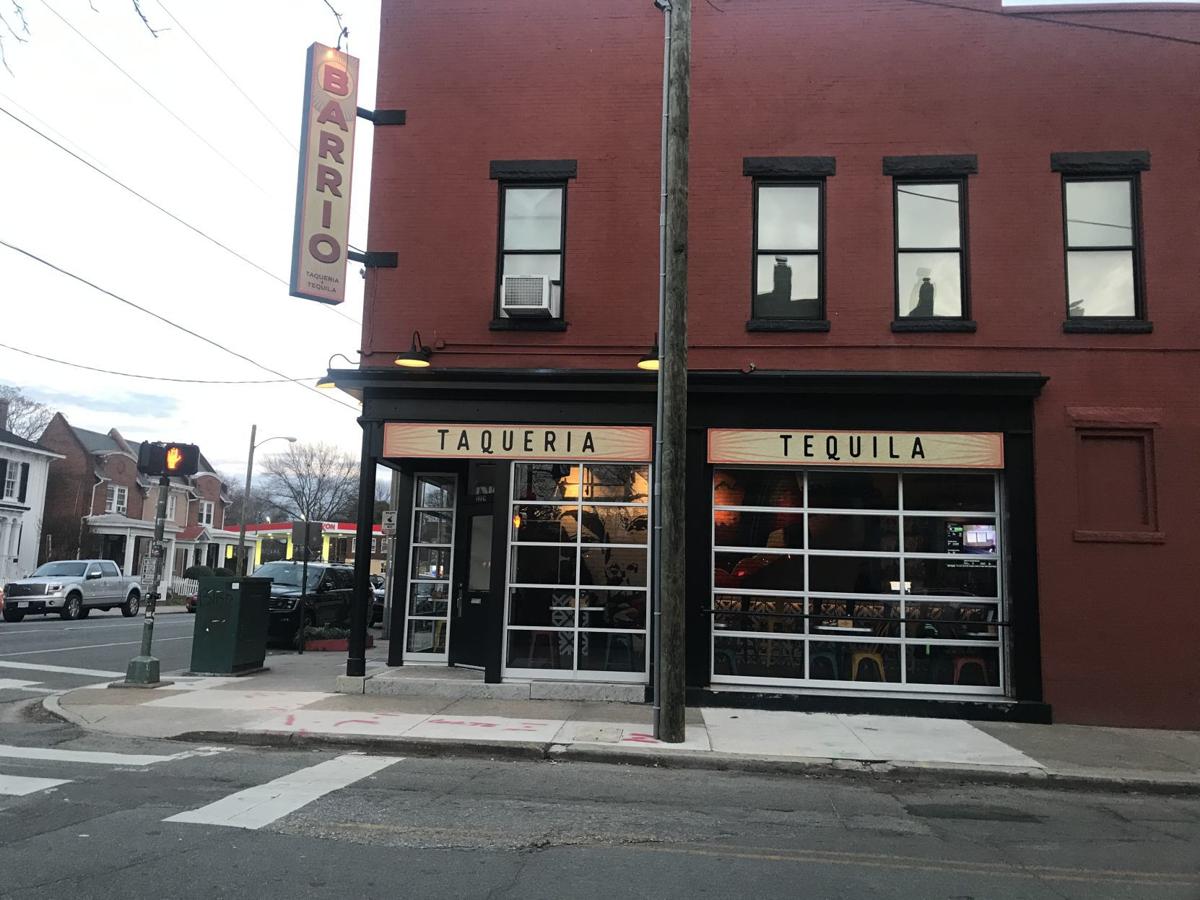 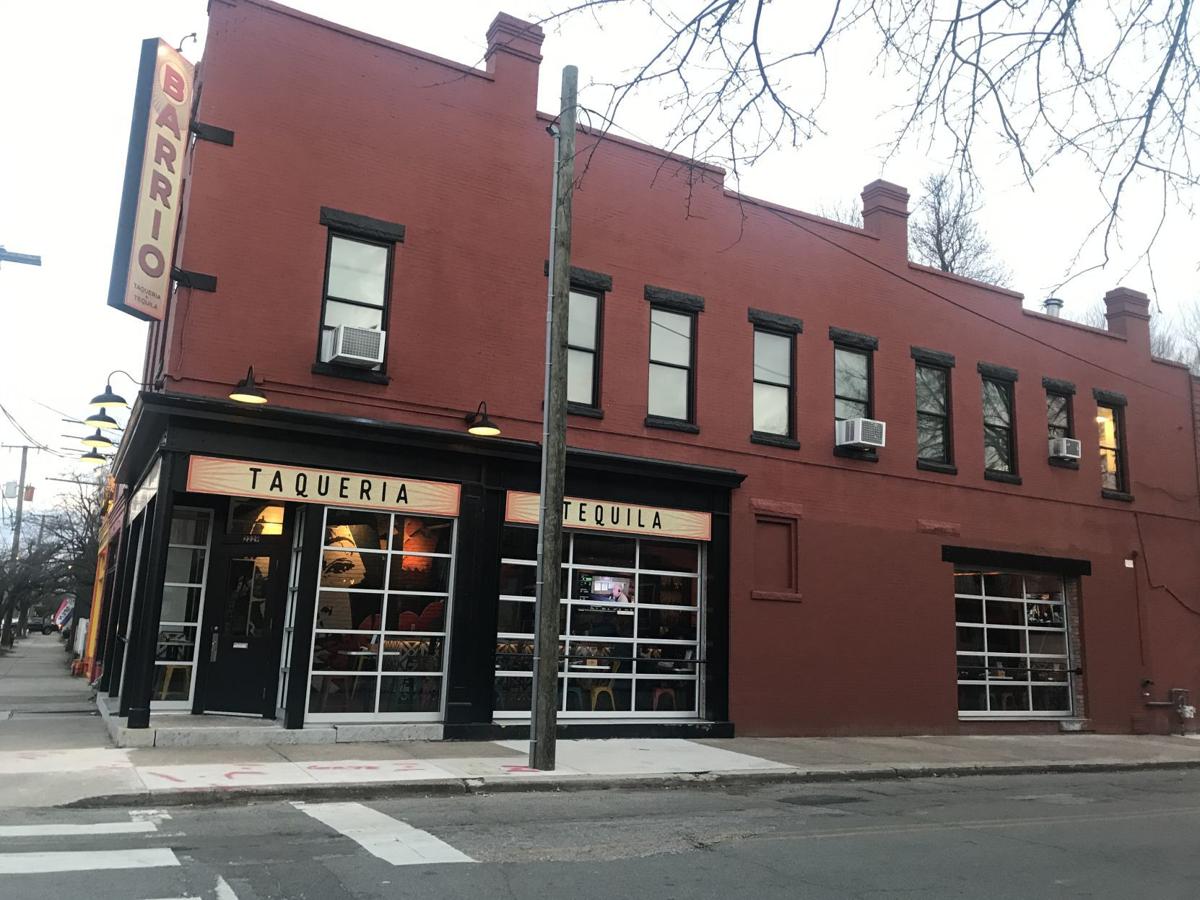 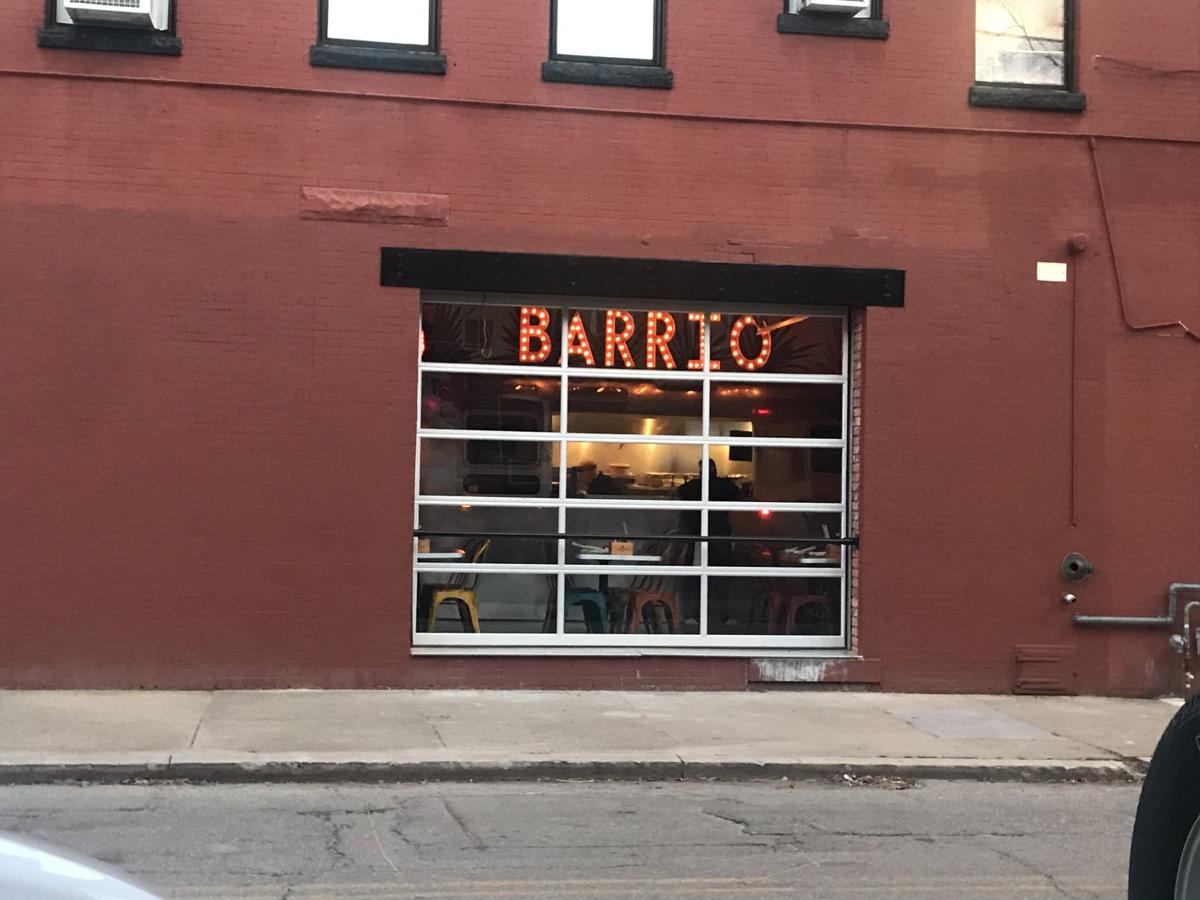 The taco spot in the latest restaurant from The Richmond Restaurant Group, which in September closed its previous restaurant in the space, Pearl Raw Bar, to ready for Barrio. It opened Jan. 31.

"When the time comes to renovate spaces, we decide if we should look at the concept," said co-owner Michelle Williams last fall.

Barrio focuses on tacos and tequila, of course.

The menu features a dozen tacos, including grilled mahi ($4.95), Baja fish ($4.95) carnitas ($3.95) and adobe chicken ($3.95). All tacos are available on a corn or flour tortilla. Burritos, salads, nachos and chicken torta ($7.95-$11.95) are options on the appetizers and non-taco menu sections. There are also dozens of tequilas on the tequila menu and five different flight options for folks who want to try multiple options. Beer, wine and craft cocktails are also available. Happy hour is weekdays, 3 to 7 p.m. and includes $3 margaritas.

Williams and co-owner Jared Golden operated Pearl Raw Bar in the space from February 2013 through September. Pearl was a rebrand from DeLux, the new American concept the group originally opened in the space in 2007. Williams said they considered doing the taco concept seven years ago when they closed DeLux.

Instead they went with Pearl, and closed off the restaurant's interior access to the second floor private dining space. For this renovation, to Barrio Taqueria & Tequila, they opened the second floor access back up - and added a bar to the back room's enclosed patio. So now Barrio (which means neighborhood in Spanish) can accommodate private parties in the upstairs and the backroom, up to 125 people upstairs and roughly 50 in the back.

The group also added garage doors to the fronts and sides of the building to give main dining room and bar a more open feeling.

With the new restaurant, Williams said they also plan to make better use of their off-street parking, which is in the alley on the other side of Main Street, where up to 35 cars can park.

Barrio will be open nightly beginning at 5 p.m. with brunch hours added down the road and lunch after that.

The Richmond Restaurant Group owns and operates seven other restaurant concepts in the Richmond area, including The Hill Cafe and both locations of the The Daily Kitchen & Bar and The Hard Shell.

The Richmond Restaurant Group has a new concept for its restaurant at 2229 W. Main St. in the Fan District: Tacos and tequila.