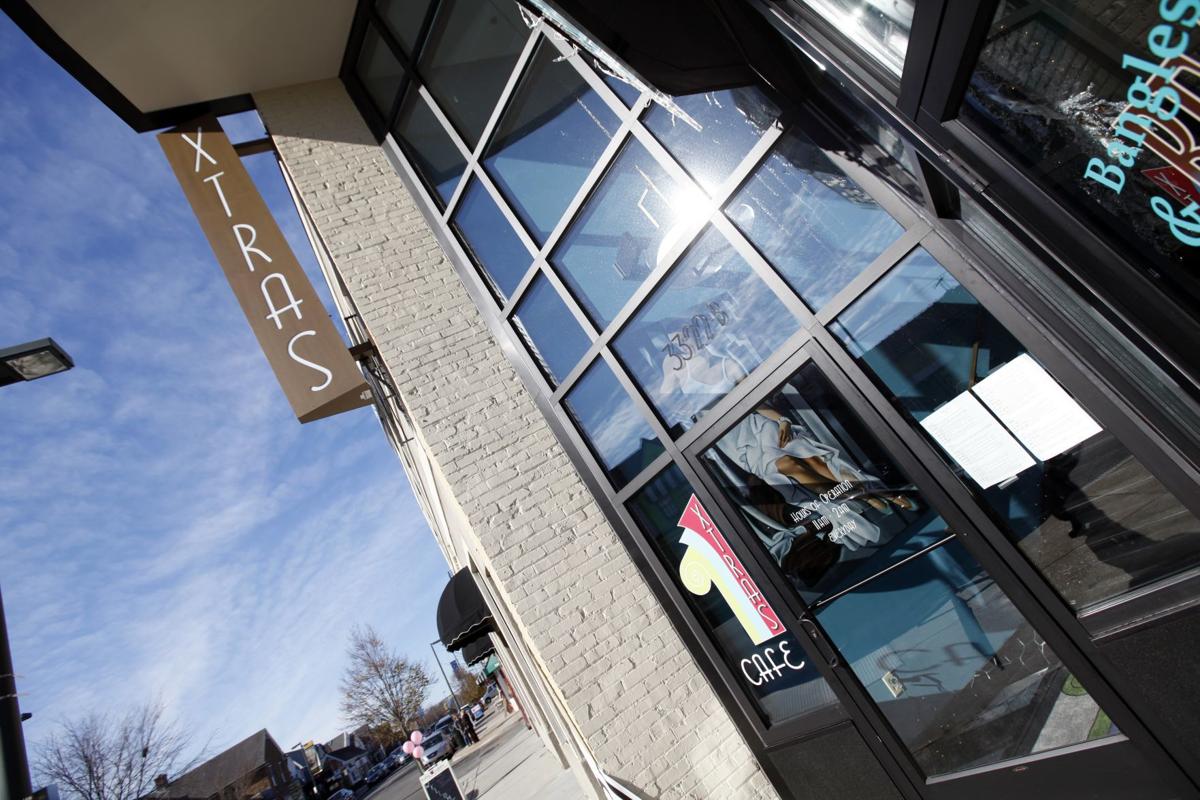 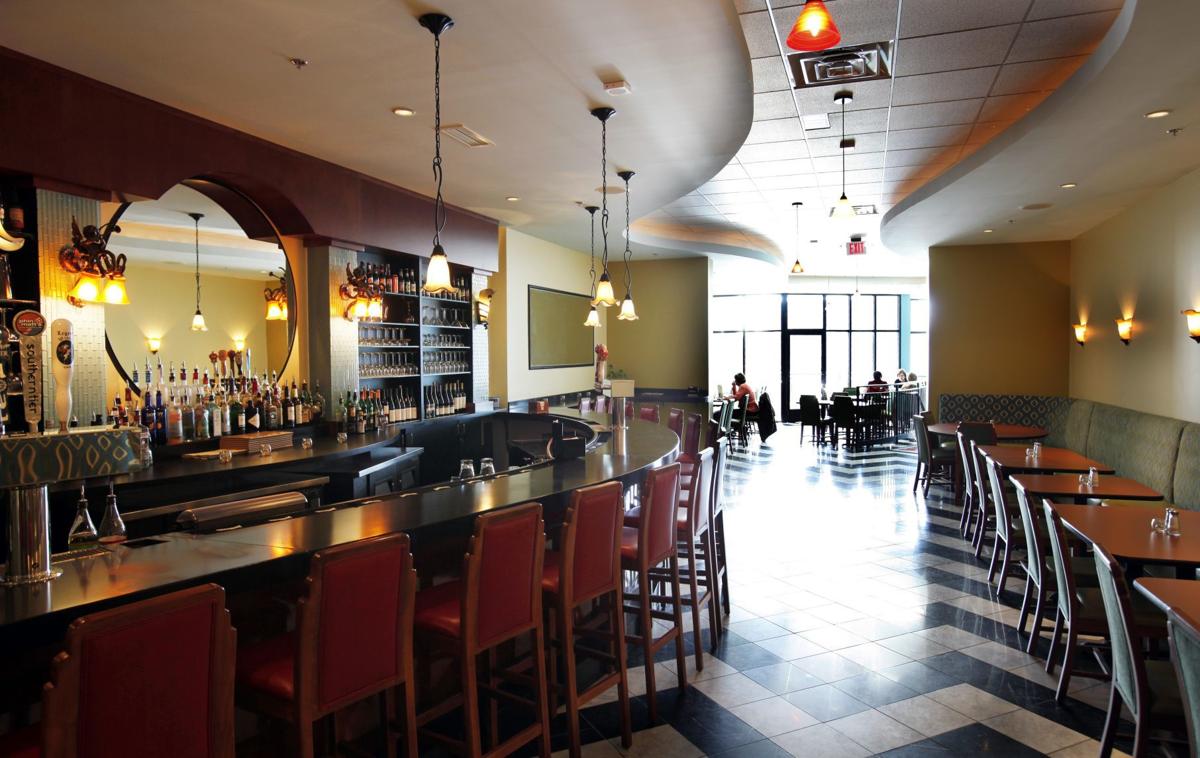 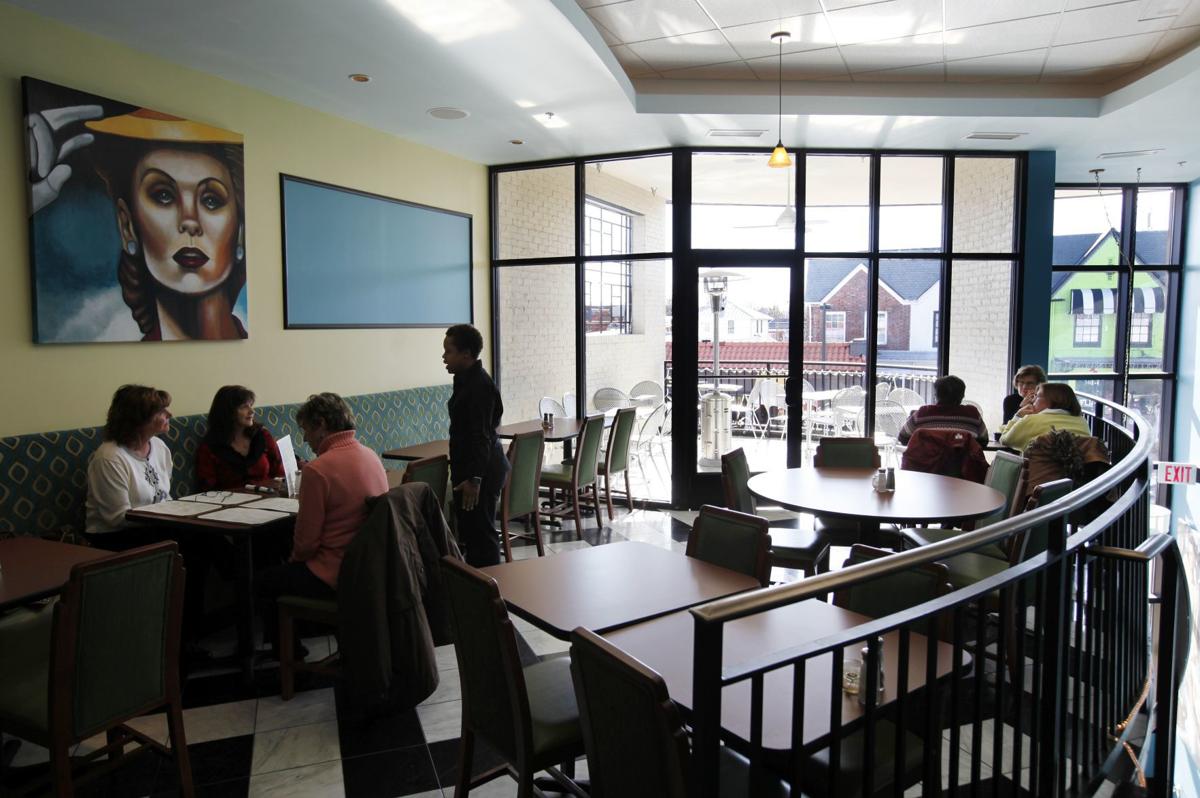 The restaurant announced its closure on Facebook on November 24, writing that the parent of the original owner took over about a year ago and decided to close due to short staffing during the holidays.

"It was just about a year ago that my daughter (with my blessing) chose to leave the restaurant to raise a family. Now I love a challenge and had a lot of fun but I came to realize I was not capable of filling my daughters shoes to run the restaurant. As I realized the Holiday season was upon us and I was going to be so short staffed, I decided that if I couldn’t do it right, it was best not to do it at all," the post read.

According to the restaurant Facebook page, the owners are fielding offers for someone to take over the restaurant space and are possibly considering selling the building, which is also home to Bangles & Beads.

A new sushi restaurant will open soon in Scott's Addition with Lucky AF, which is in the works at 3103 W. Leigh St., in the former Aloi restau…

“Cheap, fast, fun” is the motto behind Town Hall, a new dive bar from Belmont Food Shop owner Mike Yavorsky, which opened this summer in the f…