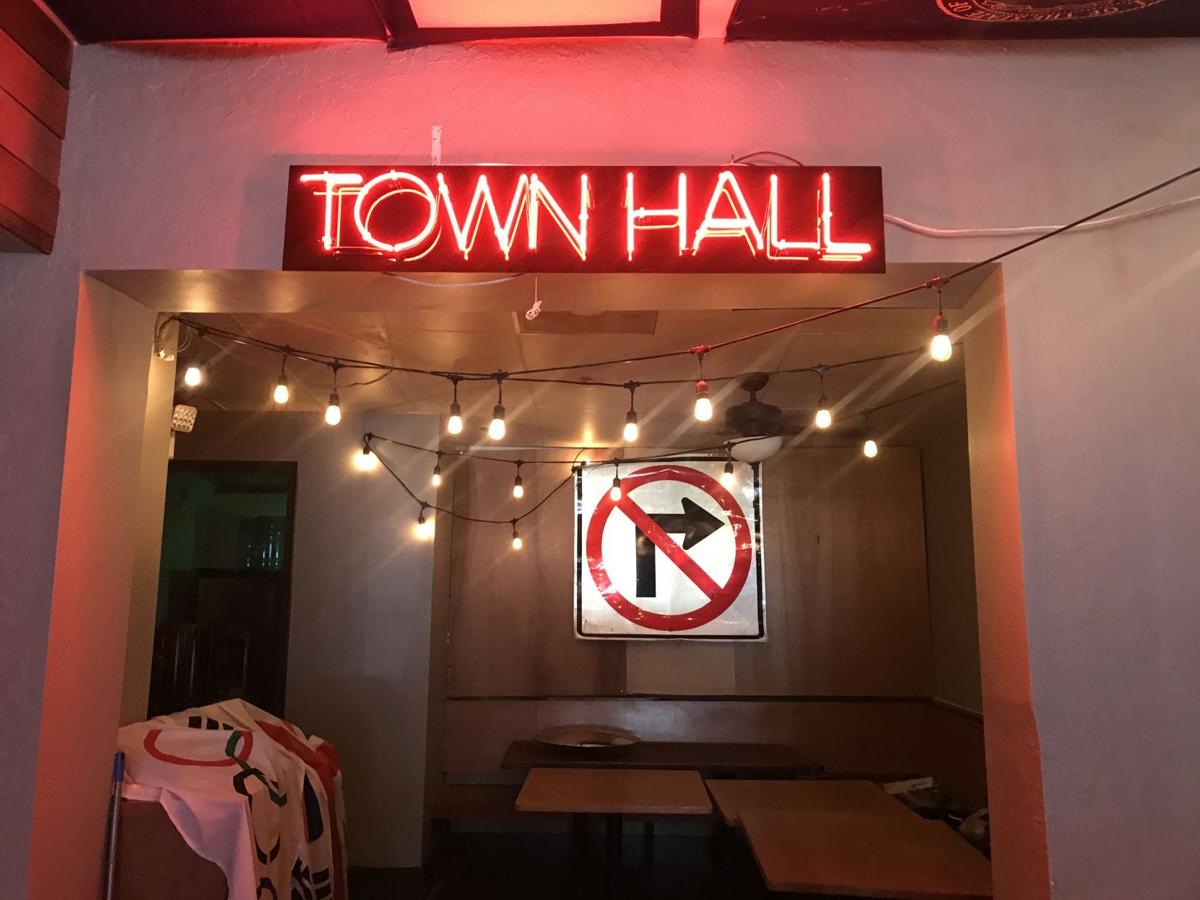 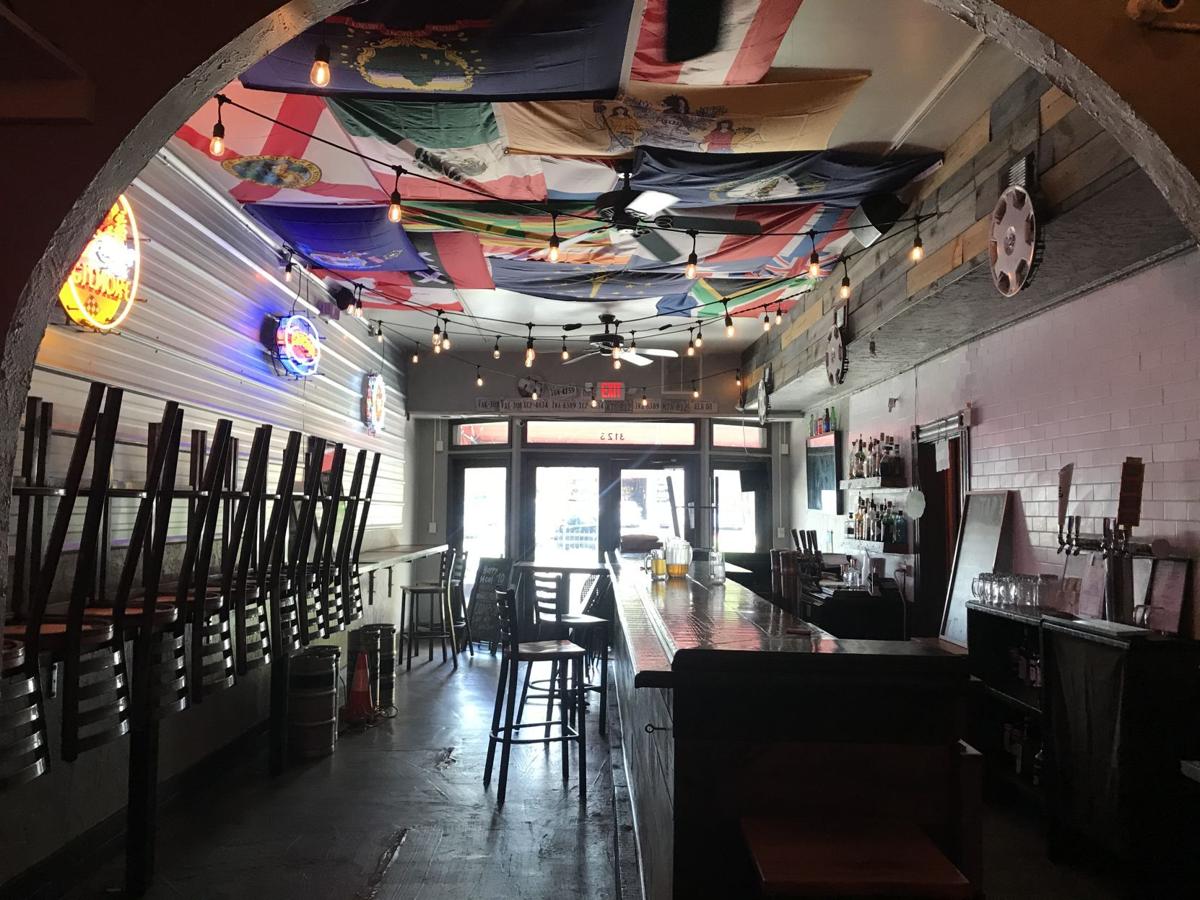 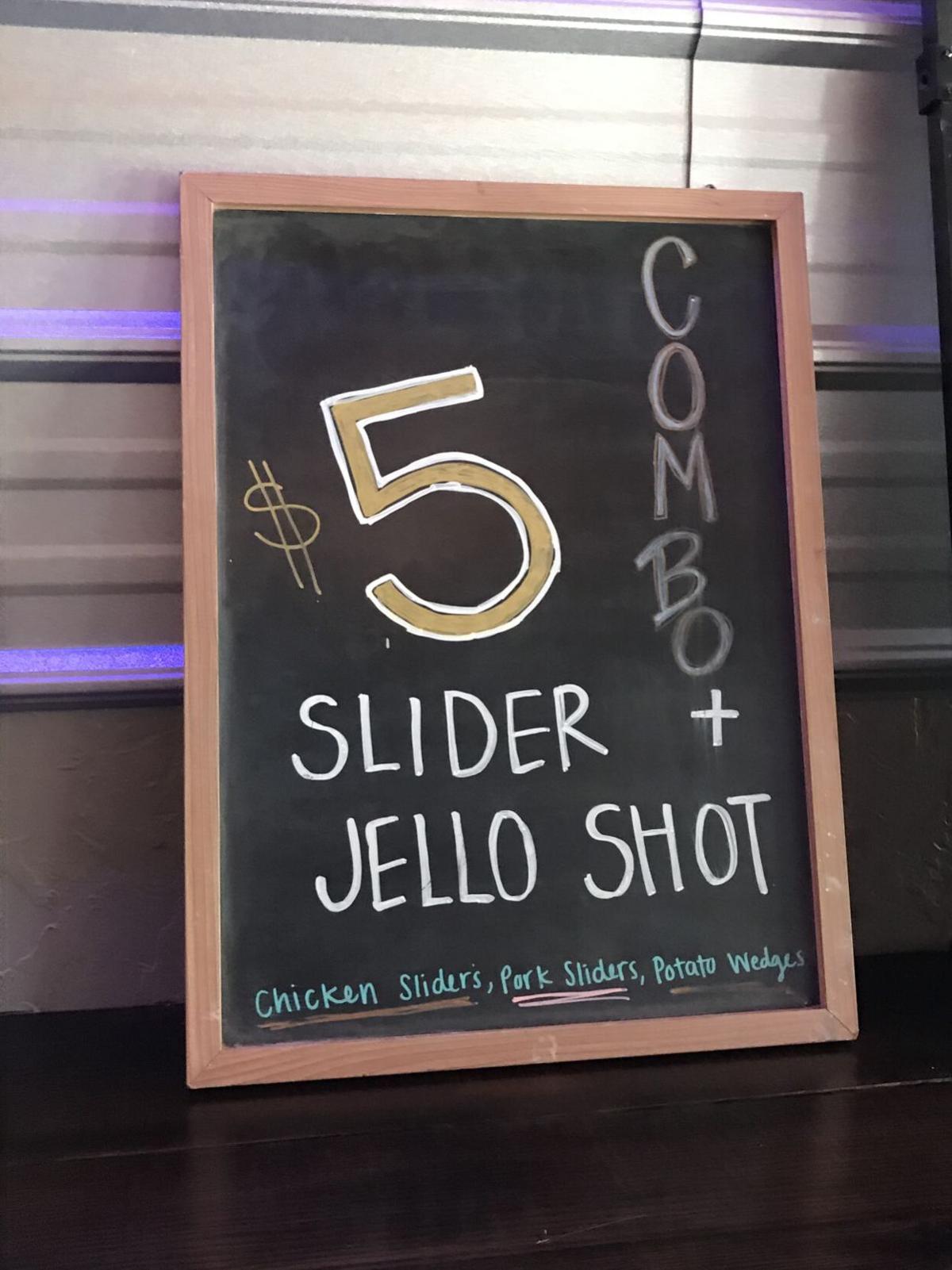 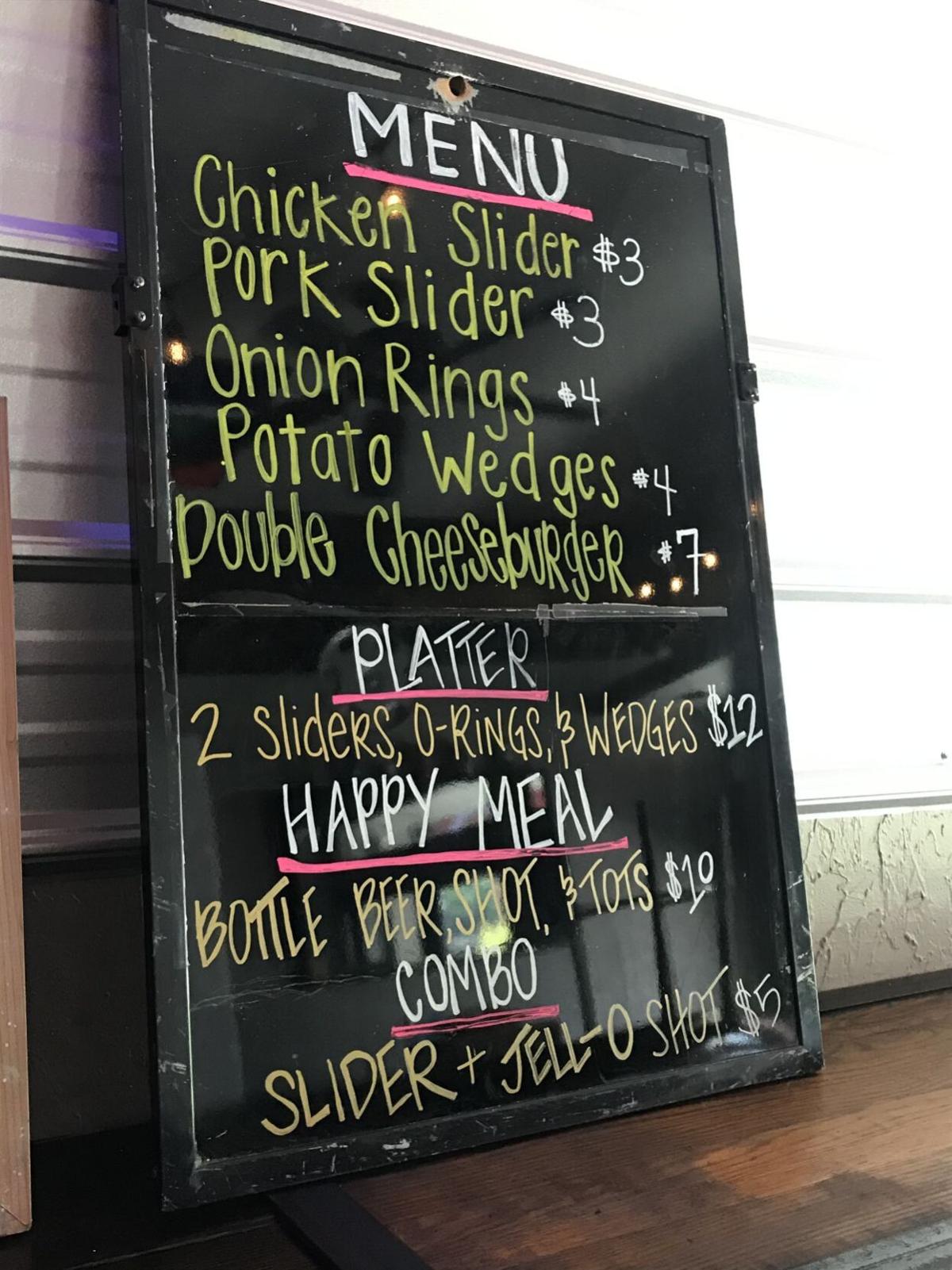 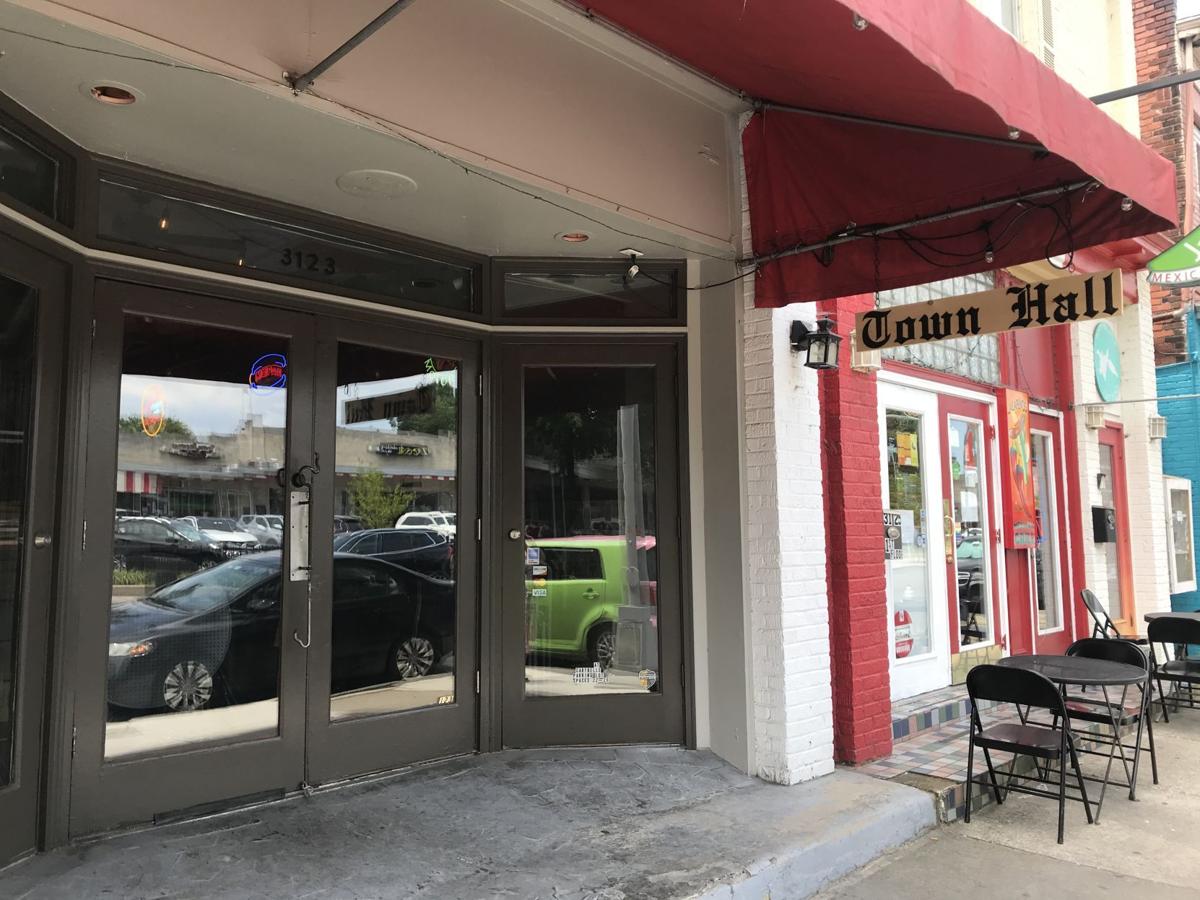 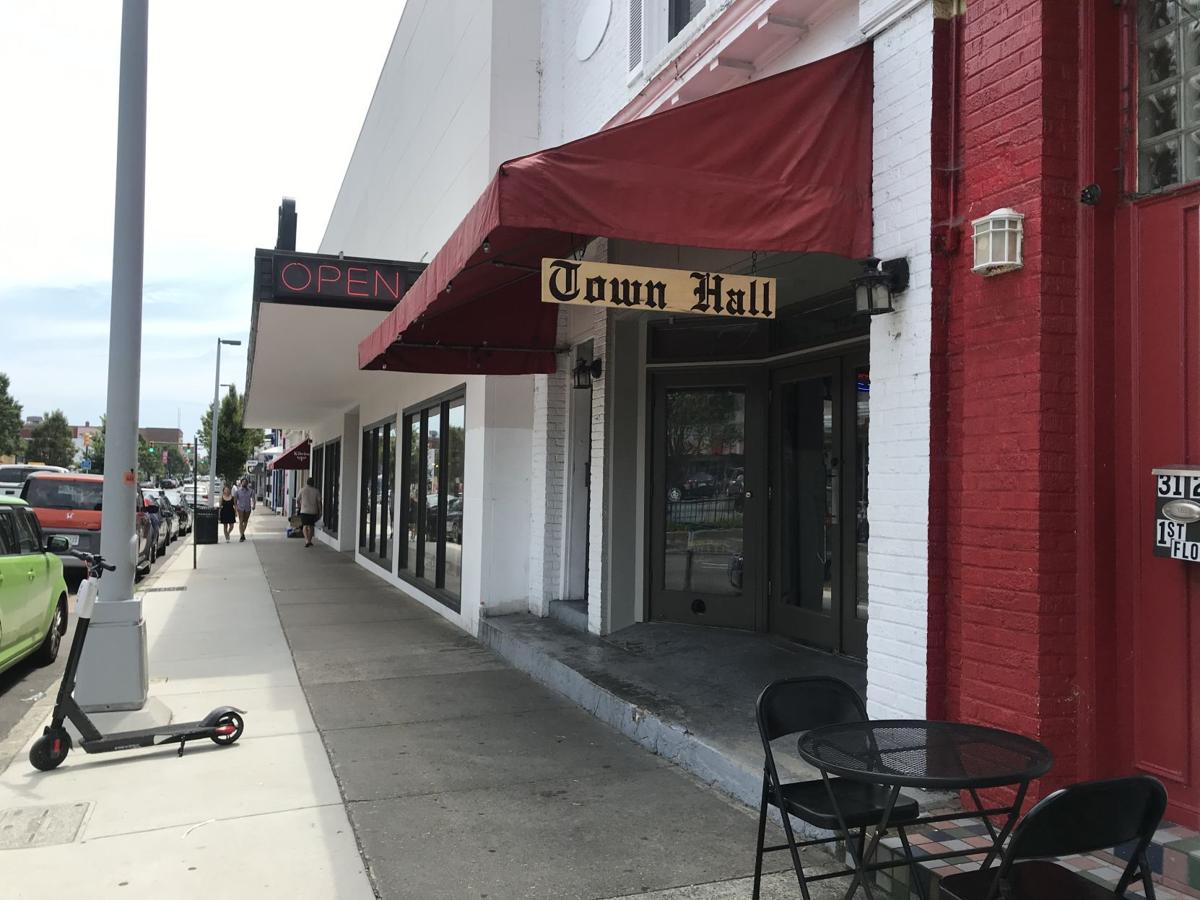 “Cheap, fast, fun” is the motto behind Town Hall, a new dive bar from Belmont Food Shop owner Mike Yavorsky, which opened this summer in the former Weezie’s Kitchen space in Carytown.

The sliders, at $4, come in chicken or pork varieties. Onion rings, potato wedges ($4), a double cheeseburger ($7) or a platter (two sliders, onion rings and wedges for $12) rounds out the menu. There are a handful of taps, one of which is devoted to PBR.

And more is in the works. In the coming weeks, Yavorsky is planning an expanded menu built for takeout, like a fried chicken Sunday supper, and entree salads and sandwiches, including a crawfish roll. He’s also fine-tuning the cocktail list to keep with the “cheap, fast, fun” theme.

Good food done simply is something Yavorsky has perfected in the nearly eight years since he opened Belmont Food Shop at 27 N. Belmont Ave.

At Belmont, there’s a new menu every week with a selection of appetizers, entrees and desserts available a la carte, but Yavorsky prices it to encourage folks to order all three (usually $25-$35 for the meal).

His philosophy is that he doesn’t want price to be an obstacle to folks enjoying a fantastic and leisurely meal — and in nearly eight years, despite being notoriously media shy, Yavorsky has built up quite a following: Belmont Food Shop has a nearly perfect online review rating on nearly every dining review site. And he’s been able to expand the space from the original five tables (plus bar seating) to include a private dining space next door and full patio in the back — something especially useful amid this pandemic.

So perhaps it’s a little odd that Yavorsky opened a dive bar, but when Weezie’s Kitchen owner Todd Gelsomino told Yavorsky he was ready to sell, Yavorsky knew Town Hall was a perfect fit for the space. They inked the deal in mid-March, right before restaurant dining rooms across Virginia were ordered to close.

But Yavorsky is hopeful that “cheap, fast, fun” will help Town Hall work through the pandemic so he can execute his full vision for the new restaurant.

In some ways, Town Hall is the dive bar cousin restaurant to Belmont Food Shop. Little extras, like an amuse bouche or two from the kitchen, or a sample of a special wine, are things that have helped Belmont Food Shop build its loyal following. And Yavorsky has similar plans for Town Hall, like with house-made beef jerky as a bar snack — even if he can’t open the bar (he does have a bar rail on the other side of the restaurant, which he can open).

The dining room — social distanced — is also open at Town Hall, and Yavorsky has plans to add a stage surrounded by chicken wire, to solidify the dive bar theme. He’s got a jukebox on the way for the front of the restaurant and he’s hopeful for outdoor space at Town Hall, too and is looking into the city’s temporary sidewalk cafe program to allow more space.

But for now, like most Richmond restaurant owners, he’s hoping to hang on and make it through the pandemic.

Town Hall is open Thursday and Friday from 2 to 10 p.m. Saturday, noon to 10 p.m. and Sunday, noon to 8 p.m. at 3123 W. Cary St. For menu and schedule updates, check the bar’s Instagram account — @townhallrva — or website at townhallrva.