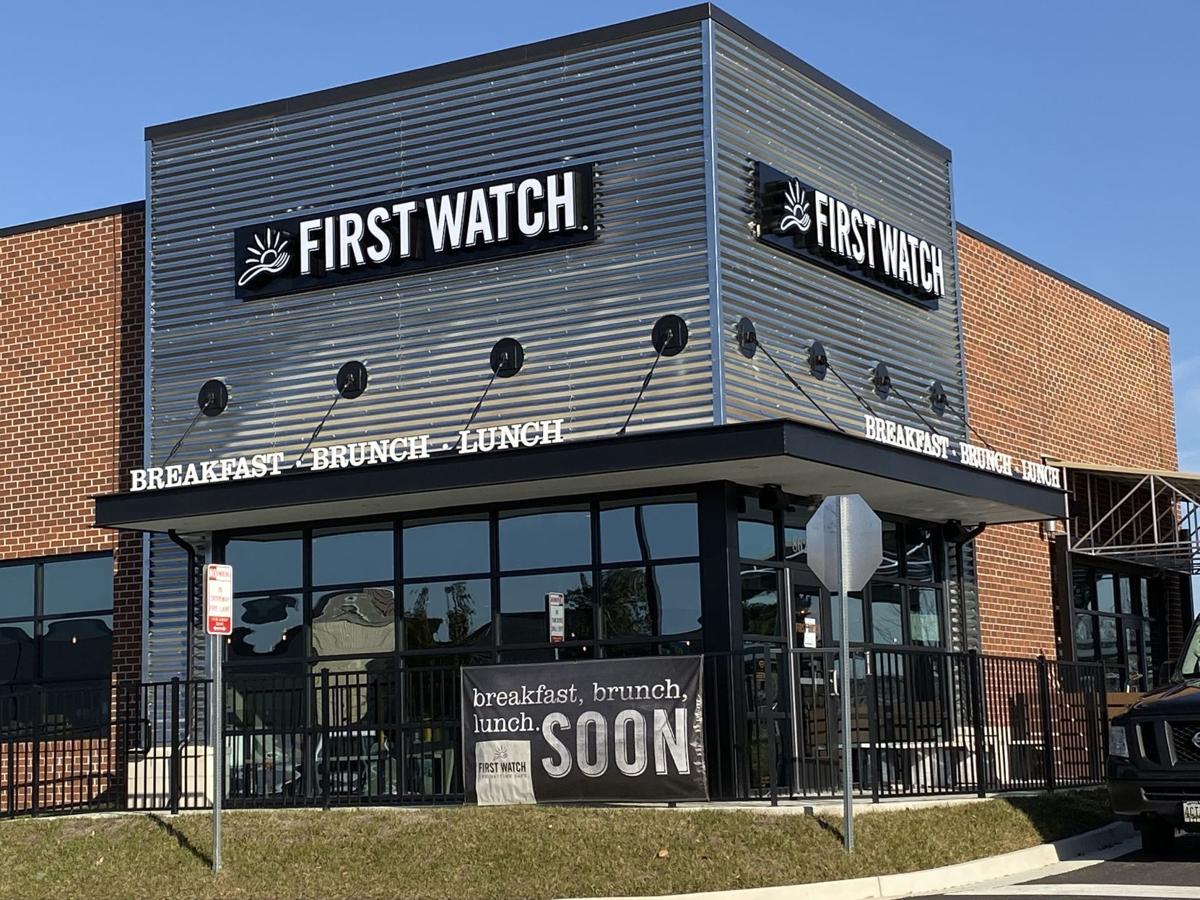 A First Watch restaurant along the Quioccasin Road side of the Regency mall redevelopment. 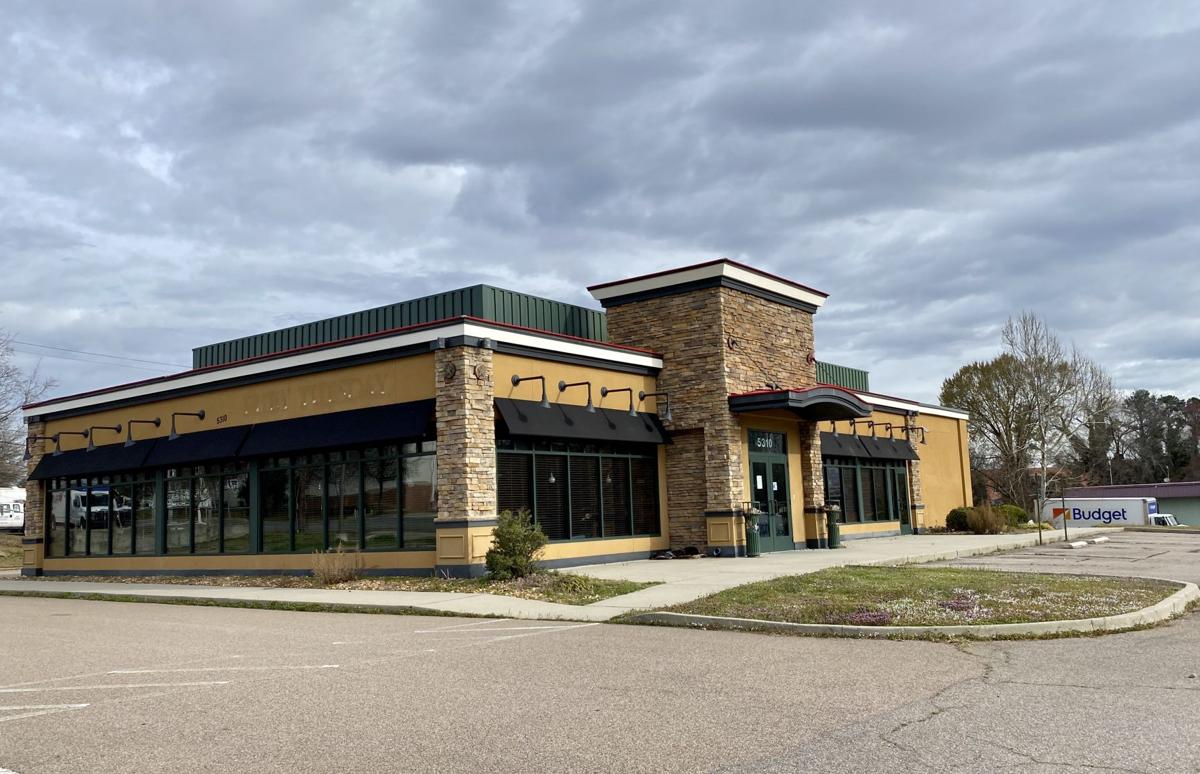 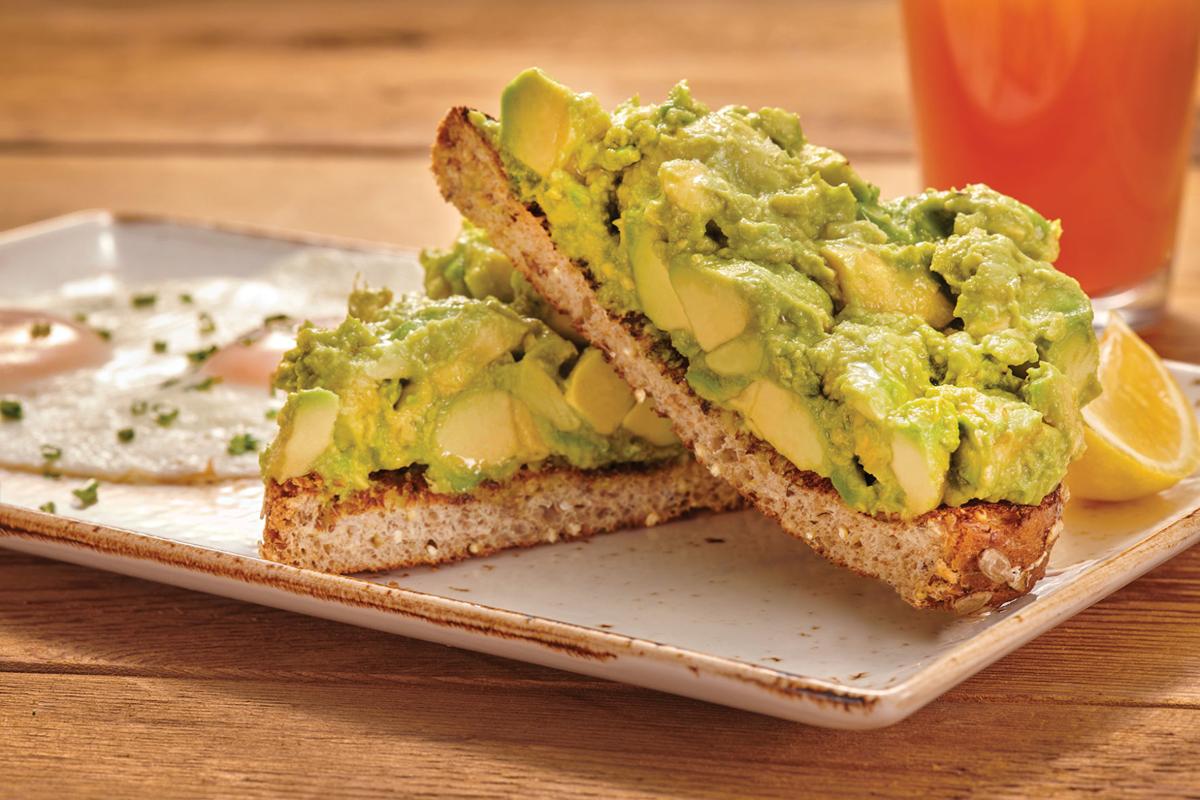 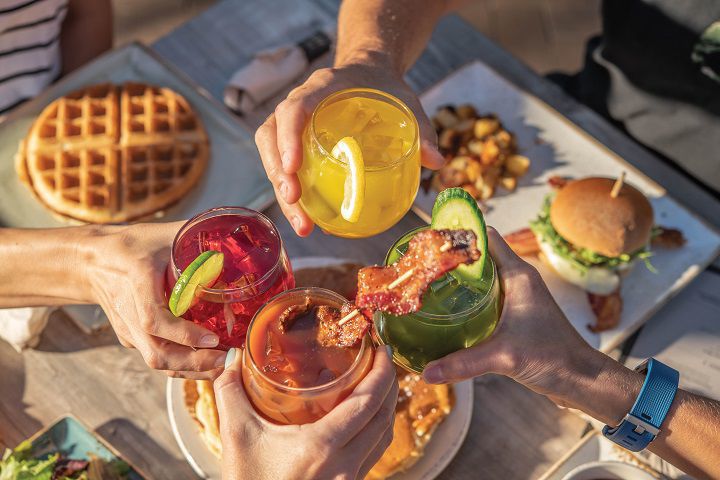 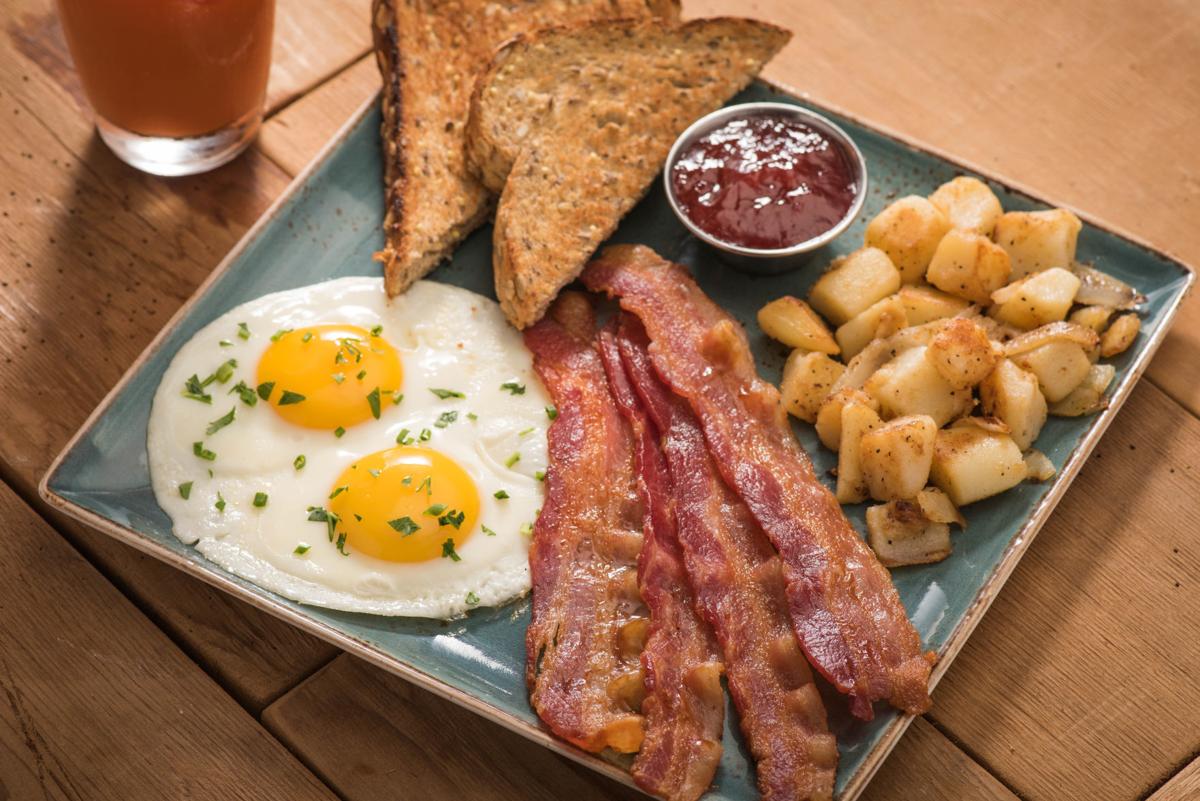 First Watch - a restaurant chain that serves breakfast and lunch -  is opening two more Richmond area locations, including one in the former Ruby Tuesday restaurant space near Willow Lawn in Henrico County.

That location is expected to open in summer at 5310 W. Broad St. and will employ about 30 people, according to a spokeswoman for the Florida-based chain. The other location is in the works at 9949 Ironbridge Road, near the Chesterfield County courthouse, and is expect to open in late spring or early summer, also with 30 employees.

"Both of the new restaurants will have a built-in bar and plan to ultimately feature our crafted brunch cocktails. First Watch has started exploring alcohol in certain markets, and the response has been fantastic," said Eleni Kouvatsos, spokeswoman for First Watch.

First Watch specializes in traditional breakfast fare using fresh, seasonal ingredients, plus lunch sandwiches and salads, and a juice bar with most entrees priced around $10.

"Our development team is always looking for great neighborhoods, so maybe you'll see even more First Watch restaurants pop up in the area soon," she said.

First Watch - a Florida-based chain that serves breakfast and lunch - will open its newest Richmond location Monday, Jan. 13 at 8621 Quioccasi…

Four Richmond-area restaurants closed in the past week or so, but don't worry - there's hope that at least one of them is coming back.

A First Watch restaurant along the Quioccasin Road side of the Regency mall redevelopment.