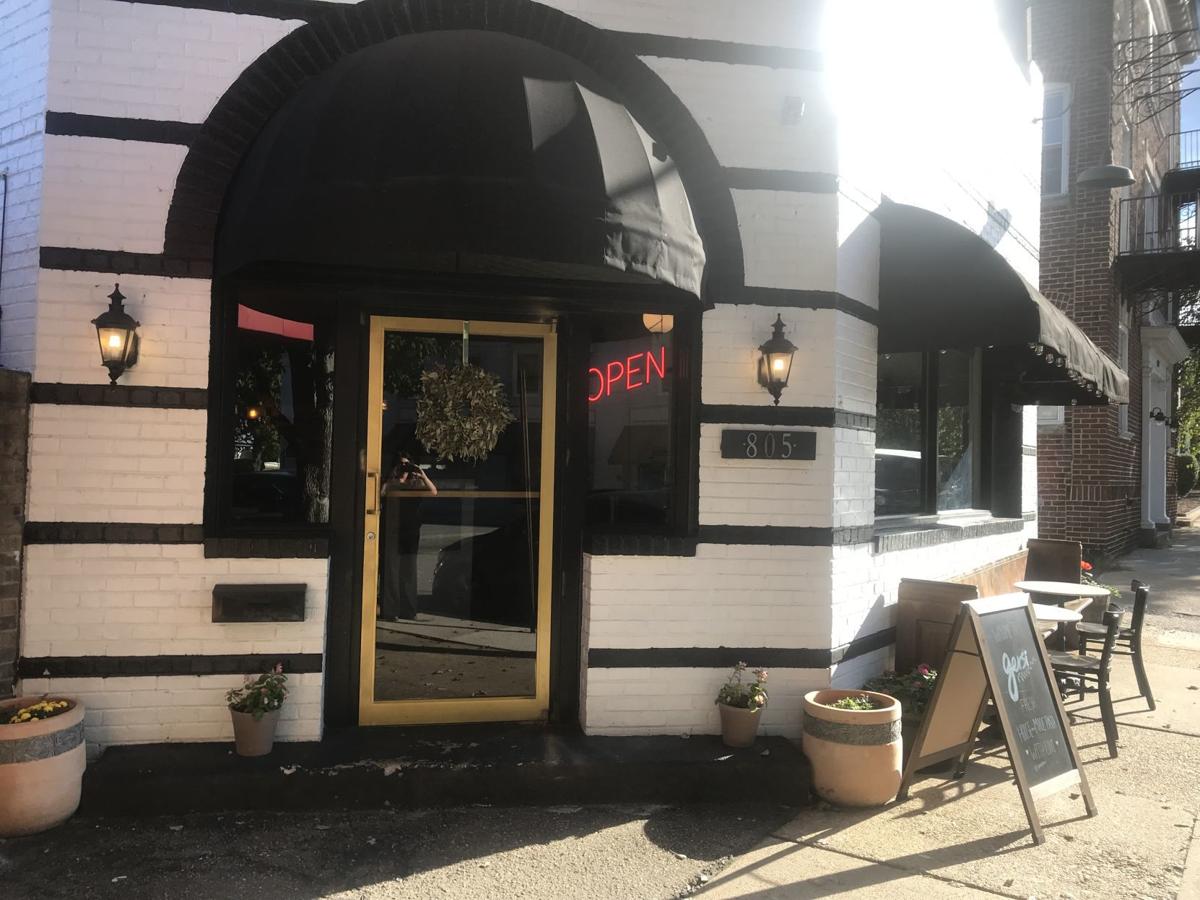 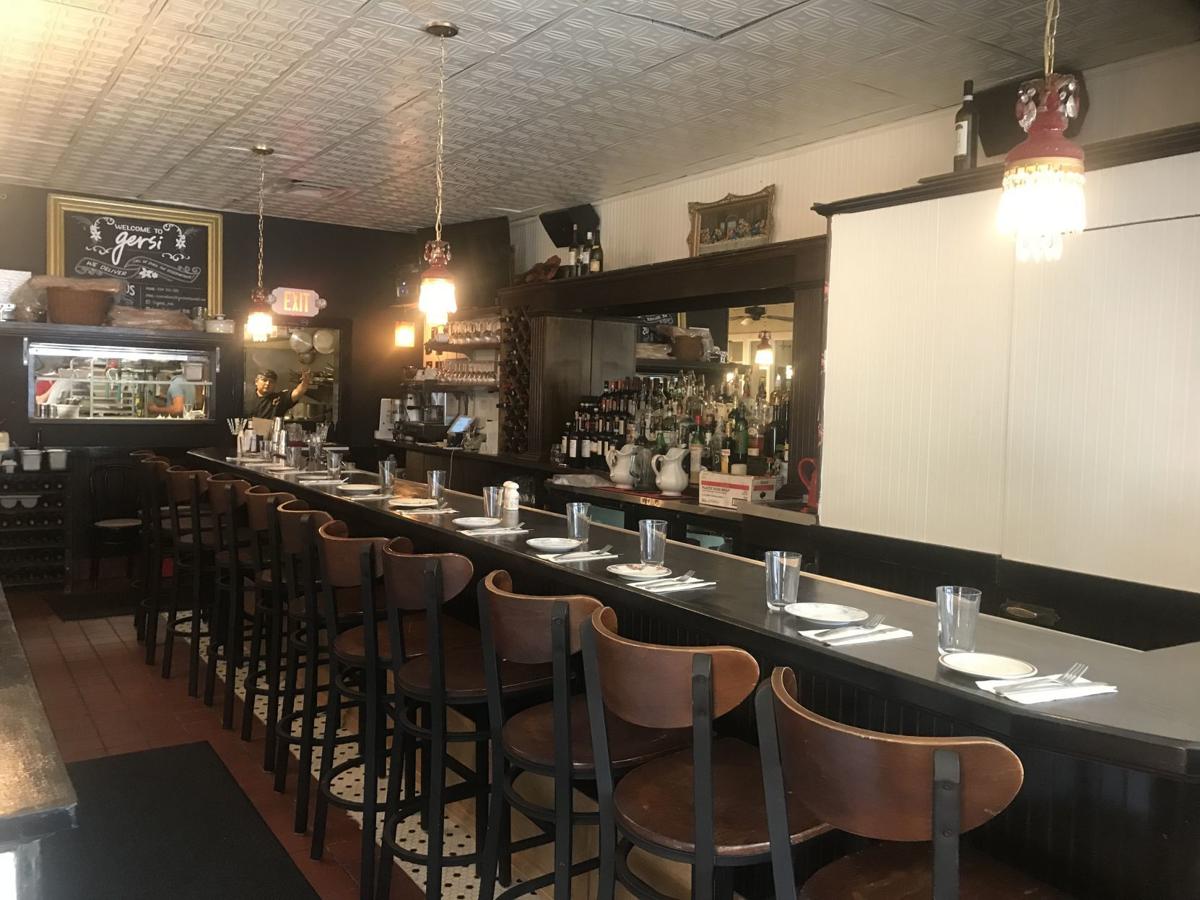 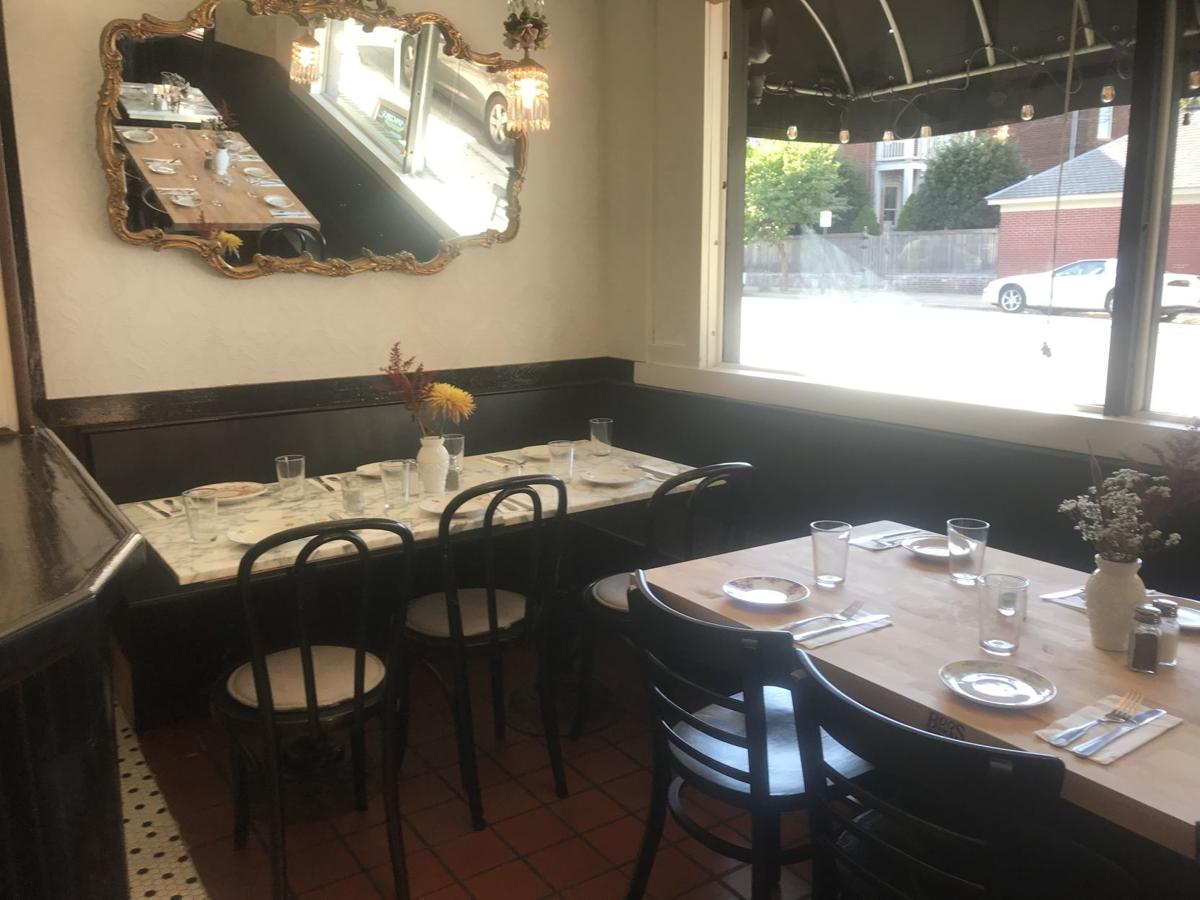 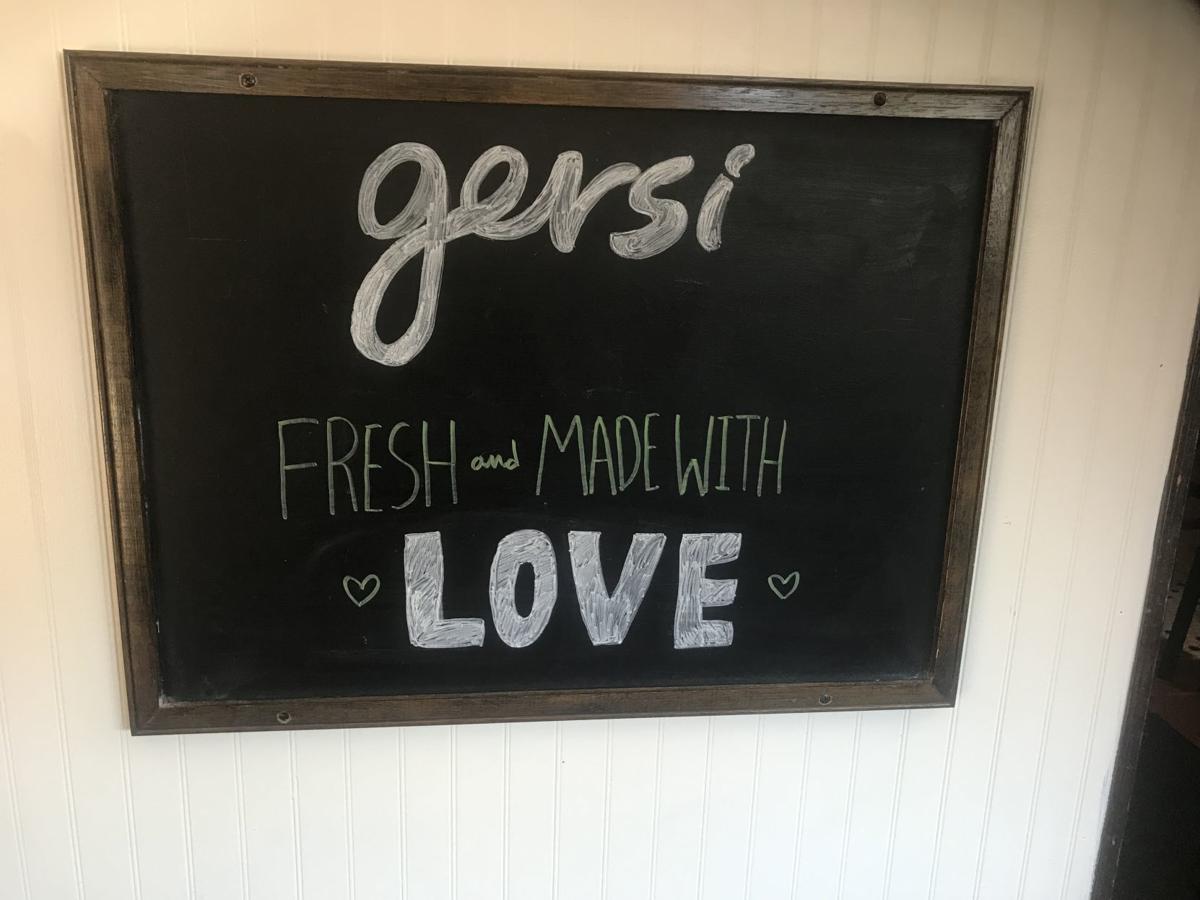 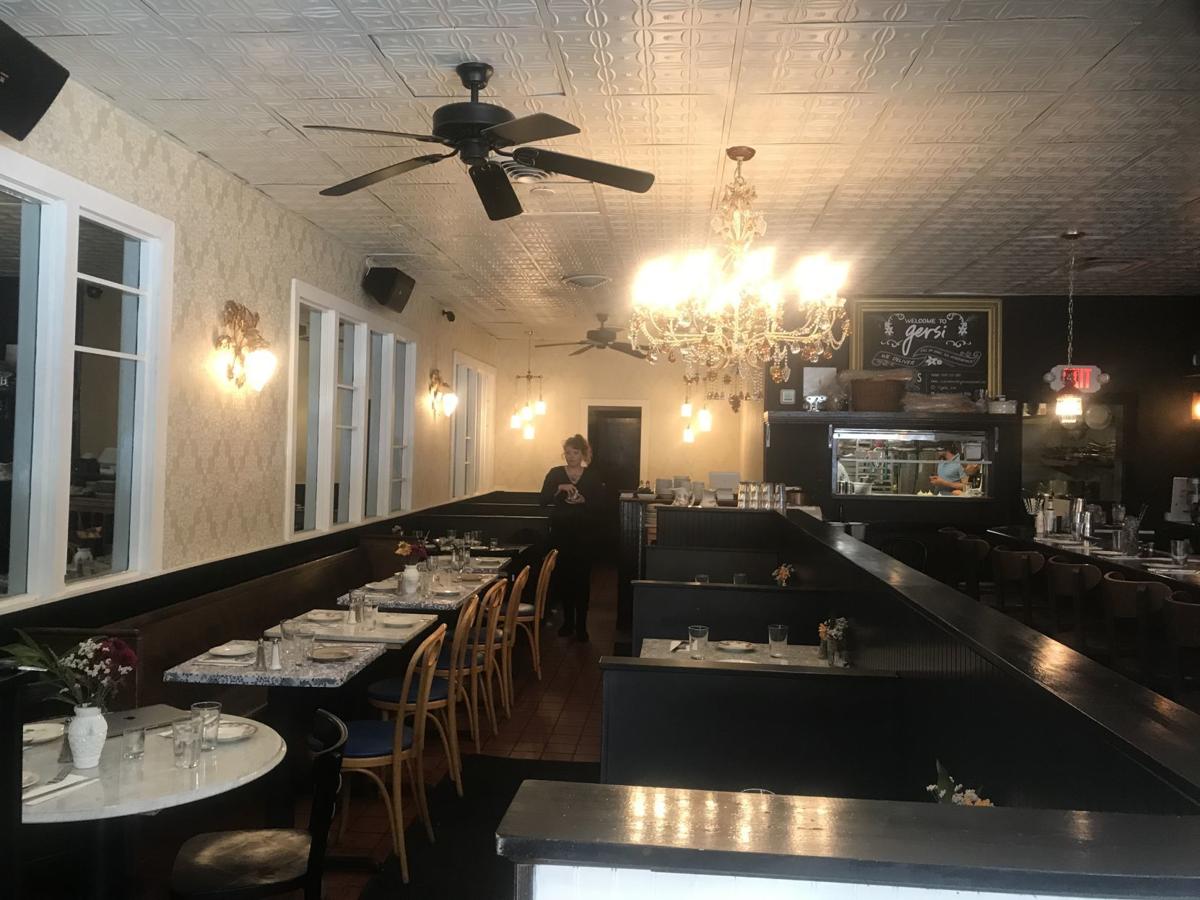 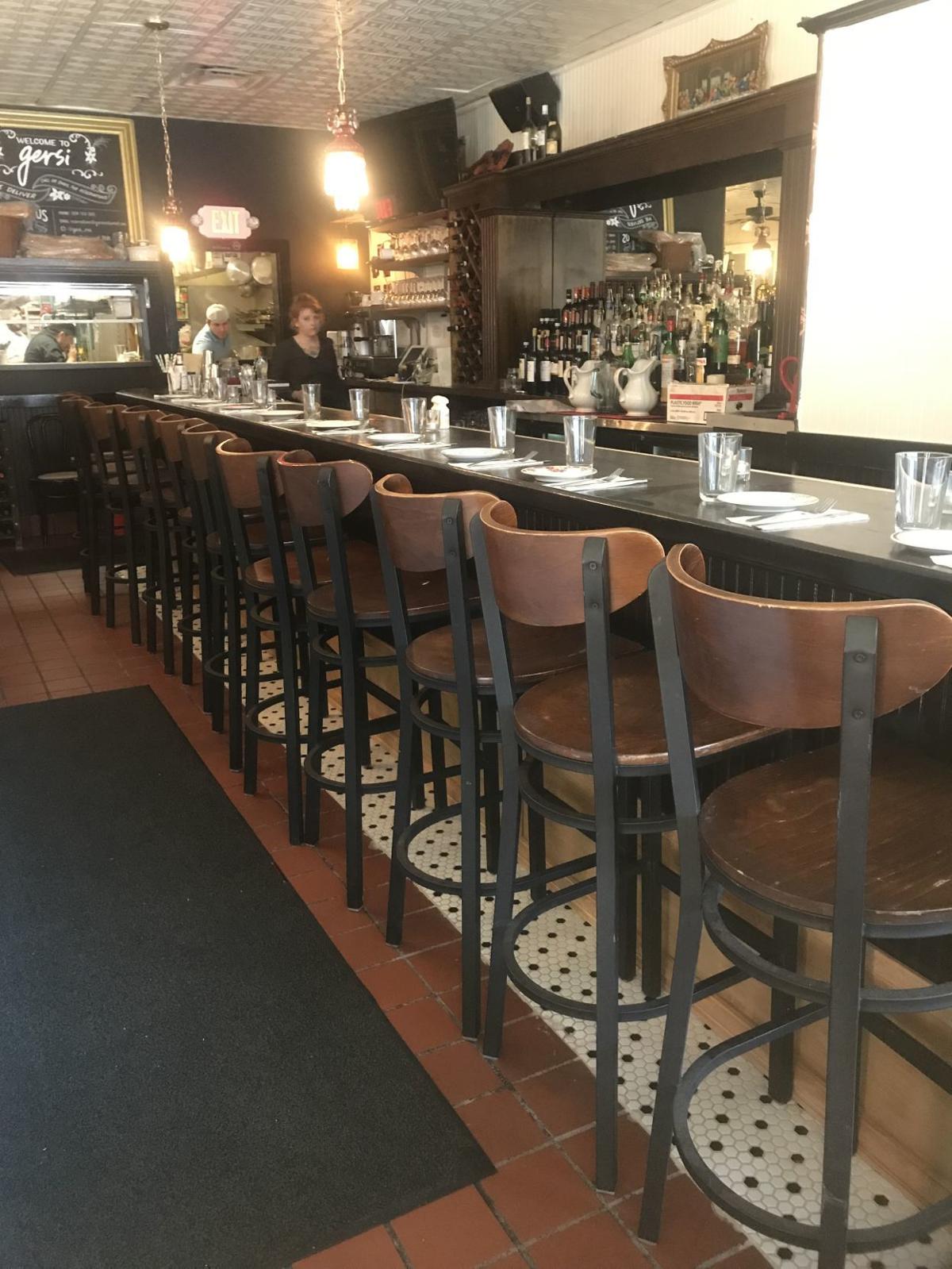 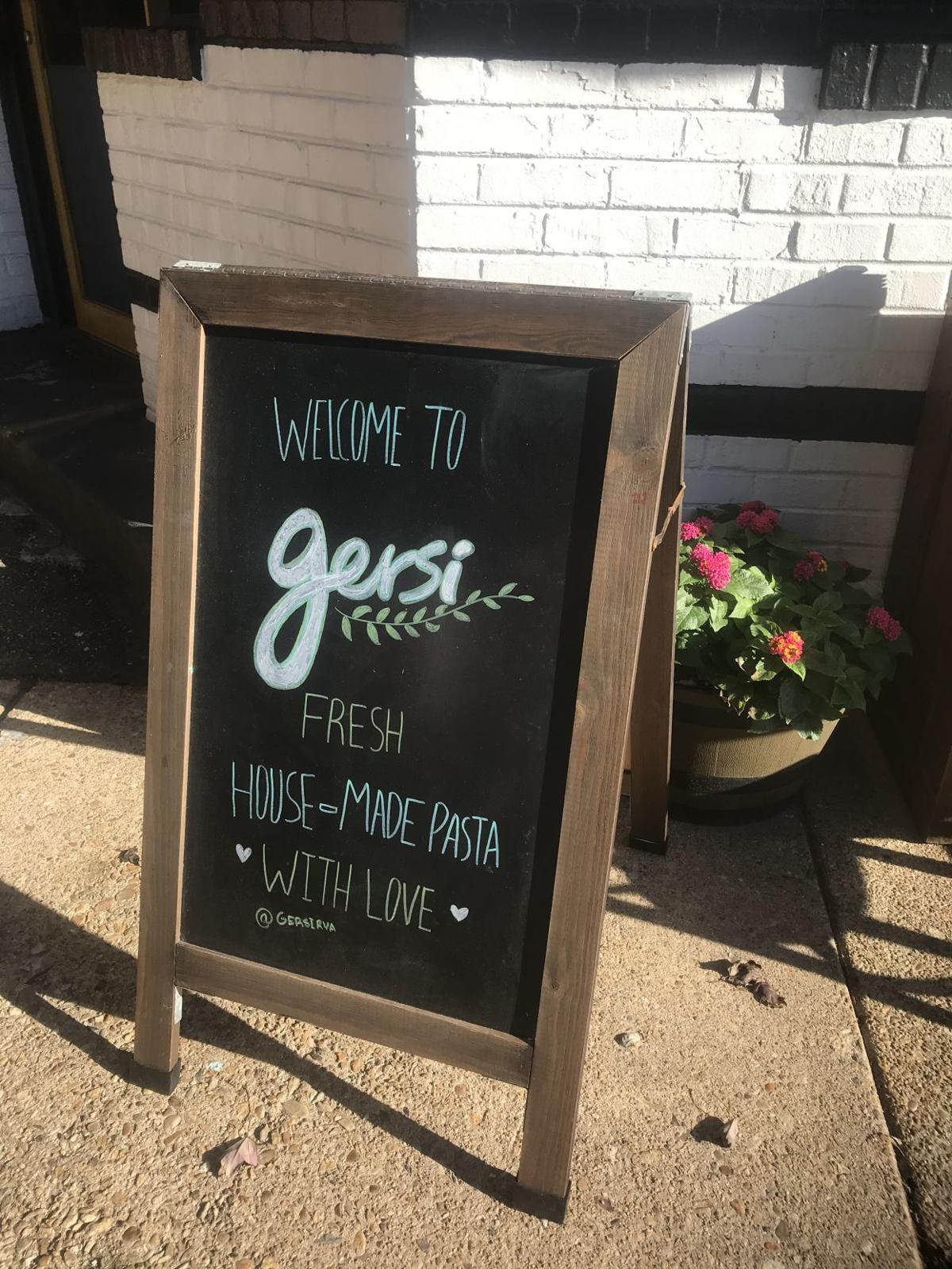 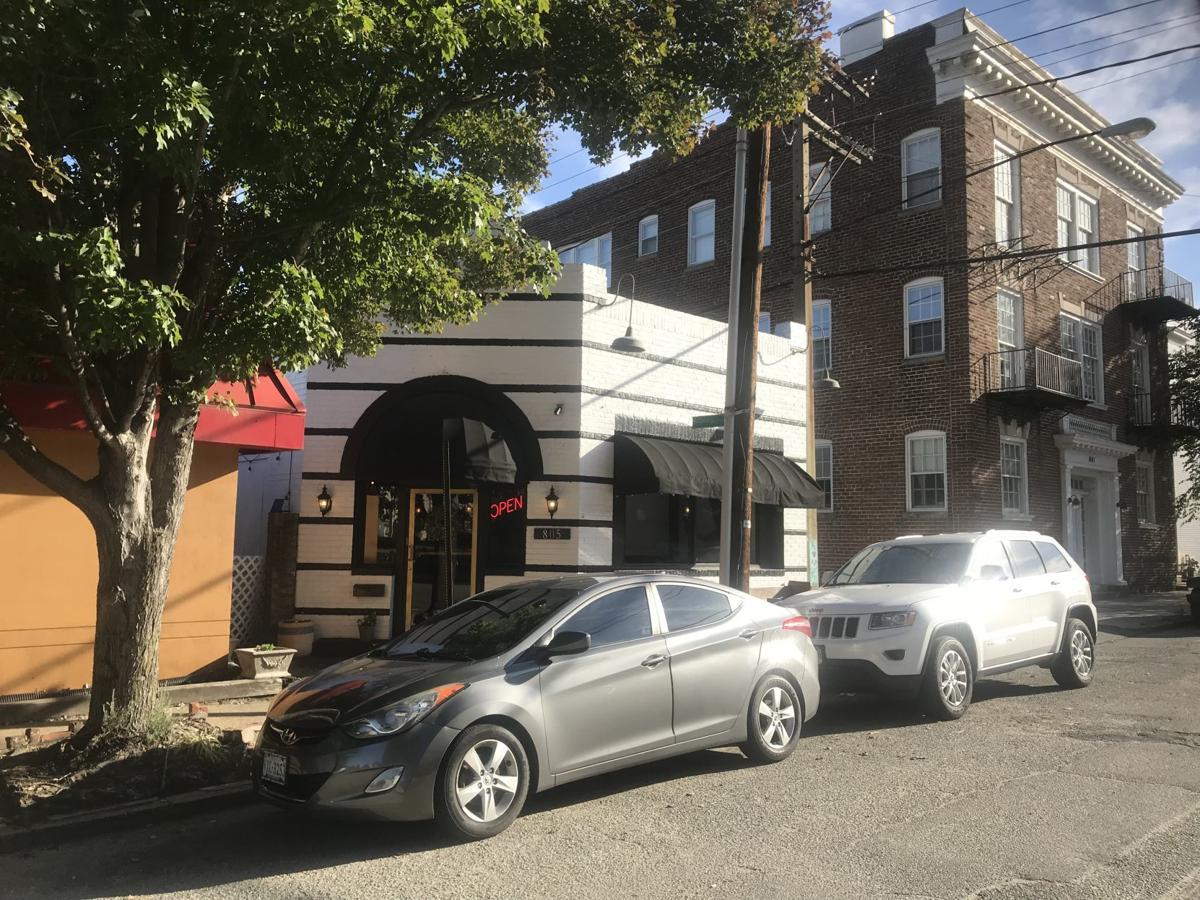 Gersi Memaga and Susannah Proctor will probably look back on October 2019 as one of the most hectic months of their lives.

The spouses welcomed their third child, moved from New York to Richmond (with two kids in tow) and opened the second location of Gersi, the sister restaurant to the one they opened in Brooklyn in 2016.

None of it happened in that order.

Gersi restaurant opened Oct. 1 at 805 N. Davis Ave. in the Fan District. The couple moved into the house they bought in Brookland Park the weekend before that and baby No. 3 — well, they hope to meet him or her by the end of October.

Gersi is a northern Italian restaurant that specializes in using seasonal ingredients. Pasta dishes, featuring house-made noodles, include orecchiette with broccoli rabe and Italian sausage; ravioli; tagliatelle bolognese; and gnocchi. Salads, bruschette, appetizers and entrées, such as grilled pork chops, branzino and roasted chicken, round out the menu. The pasta dishes are priced from $10.95 to $21.95; entrées are in the same range. Brooklyn chef Damaso Gasbar relocated to Richmond to run the kitchen at Gersi.

Memaga said they wanted to open quietly to give staff — and themselves — some time to adjust. He said on the first day, the restaurant saw five customers; the second day, it was six; but by the weekend, word had gotten out about the new restaurant, and it has seen steady business in the weeks since. The spot has even established a few regulars and seen some familiar faces. The owners of the previous restaurants in the space — Swan Dive, which operated there from June 2018 to April, and The Betty on Davis, which was there from 2014 to 2017 — have stopped by to say hello and wish them well, Memaga said. Even the building owner, Johnny Giavos, who purchased it in 2014, came by in the opening weeks.

And, in some ways, the restaurant space is now back to its roots with Italian cuisine coming out of the kitchen. The space at 805 N. Davis Ave. is probably best known for its longest running restaurant, Avenue 805, which closed at the end of 2013 after a 15-year run.

“I’ve been so full of gratitude,” Memaga said. “It’s been a very busy, warm welcome.”

Thus far, the most popular menu items include Spaghetti al Limone, Chicken Parmigiana and Mezzi Rigatoni Ragu. The opening menu is nearly identical to that at the couple’s Brooklyn Gersi, but Proctor said they hope to add some Southern touches in the coming weeks (think biscuits at brunch).

“I’m absolutely a smothered and covered girl,” Proctor said. They’re also looking to work with local farms, as they have done in Brooklyn. “We love keeping small businesses alive,” she said.

Memaga and Proctor aren’t new to Richmond. Proctor grew up in town, splitting time between the Shenandoah area and Chesterfield County first, then the Forest Hill area, before moving to New York as an adult. Most of Proctor’s family is still in the area, so the couple have been frequent visitors.

Memaga grew up in Albania, and it was there, in the country roughly 45 miles from Italy, that he fell in love with Italian cuisine.

“I fell in love with Italian wine first and Italian food next,” he said.

The couple met in New York, but initially wanted to open their first restaurant in Richmond. They started looking in 2014, but couldn’t find the right space, so they focused instead on opening their first restaurant in their Brooklyn neighborhood of Carroll Gardens. However, they always had Richmond on the brain, and its promise of the opportunity to live somewhere with a yard and enough space for their growing family.

“I’ve been wanting to do something in Richmond ever since we visited,” Memaga said.

So in January, they started looking again at Richmond in earnest, and when the Davis Avenue space came up, they jumped at the chance to sign a lease and get to work. For now, the couple are splitting their time between Brooklyn and Richmond as they search for a manager to run the New York restaurant. They hope to both be living together full time in Richmond by Christmas.

Gersi is open Monday through Saturday for lunch and dinner and Sunday for brunch. Reservations can be made at (804) 358-0181.

Swan Dive restaurant in the Fan District isn't The Black Sheep. This French-inspired bistro is so much more.

The first thing you need to know about Swan Dive, the new restaurant at 805 N. Davis Ave. in the Fan District, is that it is not The Black Sheep.

The Black Sheep restaurant near VCU's campus is closed

The Black Sheep restaurant at 901 W. Marshall St. in Carver District is closed.

Swan Dive restaurant in the Fan District is closed, restaurant has sold

Swan Dive restaurant at 805 N. Davis Ave. in the Fan District is officially closed, according to a posting on the restaurant's Facebook page.

The Betty on Davis restaurant in the Fan District is closing