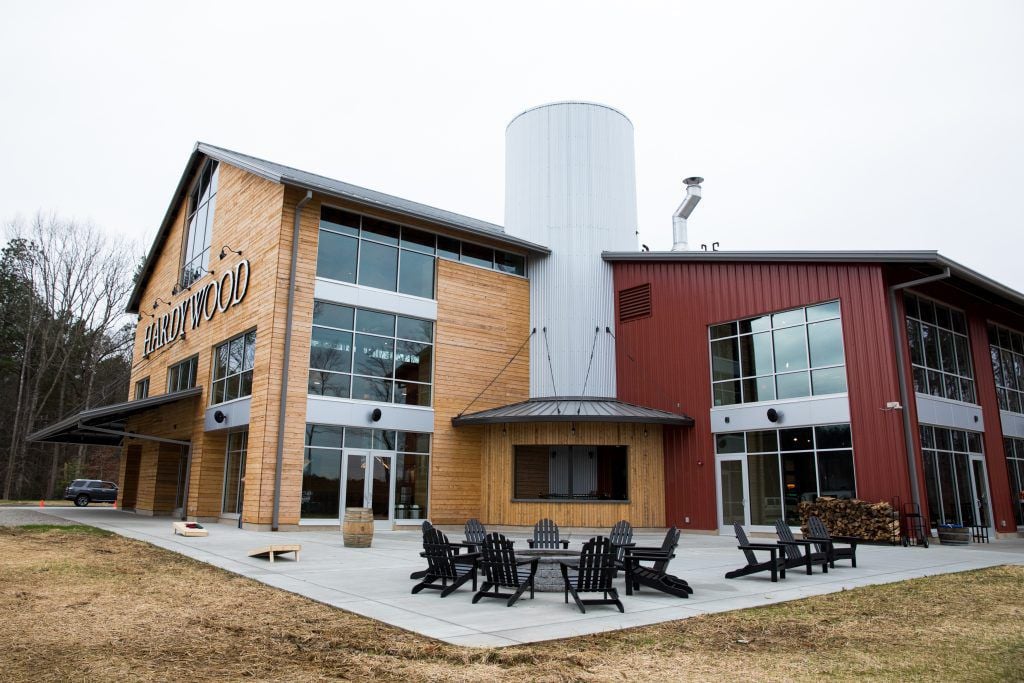 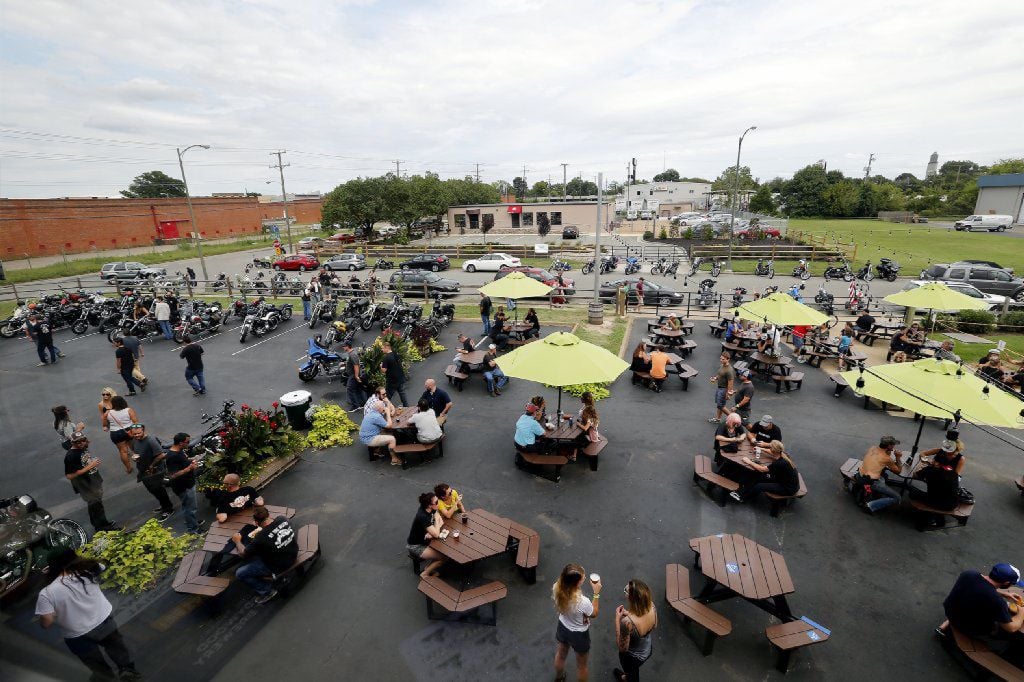 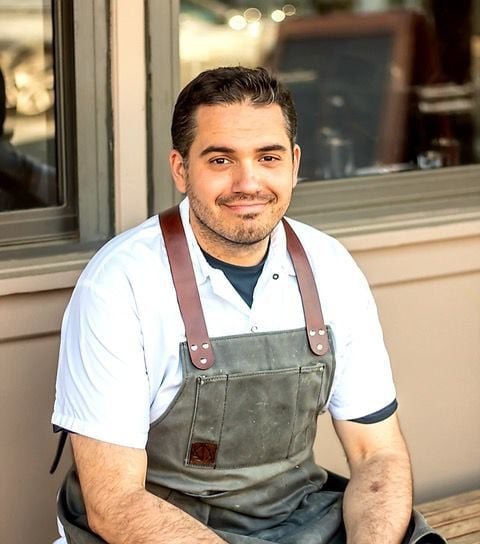 The founders of Hardywood Park Craft Brewery and a celebrated Richmond chef are partnering to open a restaurant at the brewery’s West Creek location.

Joe Sparatta, chef and co-owner of Heritage and Southbound restaurants, and Hardywood co-founders Eric McKay and Patrick Murtaugh announced the venture this week. The fast-casual restaurant will be built within the brewery’s 4,000-square-foot taproom in Goochland County and is expected to open early next year.

“West Creek is fairly isolated, but we’ve proven that people will come in,” McKay said of the West Creek taproom he and Murtaugh opened in early 2018. “We wanted to take that experience to the next level, and having Joe Sparatta ... well, he’s exemplified helping Richmond restaurants reach new heights.”

The restaurant will focus on seasonal ingredients and gourmet items for grab-and-go availability so that diners can take them to a table, out on Hardywood’s patio, or anywhere on the West Creek site.

“Full service is not something I’m really interested in doing,” Sparatta said. “It’ll be grab-and-go food, find a space and eat. The space dictates the concept. That’s what I’ve learned.”

The restaurant will be around the corner from the central taproom’s bar, and a kitchen will be built below the restaurant. Because of licensing restrictions, the restaurant will only serve Hardywood beer for now, but Murtaugh noted that the brewery is branching into cider — and thinking about partnering with a winemaker to make wine.

Sparatta said he’ll focus on creating dishes that pair well with the beer and building on his existing relationships with local farmers, which is something McKay and Murtaugh are also passionate about.

“We’re just trying to create the ultimate taproom experience, and food is a natural part of that,” McKay said.

McKay and Murtaugh founded Hardywood in 2011 in an industrial part of Richmond north of the Fan District. The lifelong friends were instrumental in helping pass state legislation that year that allowed breweries to sell and sample their beer on-site.

Hardywood’s first taproom, which that legislation made possible, opened in 2012 at the Ownby Lane brewery. A pilot brewery and taproom opened in Charlottesville in 2017.

A New Jersey native, Sparatta opened Heritage restaurant in the Fan in 2012 and Southbound restaurant in Bon Air in 2014, along with business partners Lee Gregory of Alewife and Richmond farmer Matt Gottwald.

Hardywood Park Craft Brewery will be closing its Charlottesville pilot brewery and taproom at the end of the year.