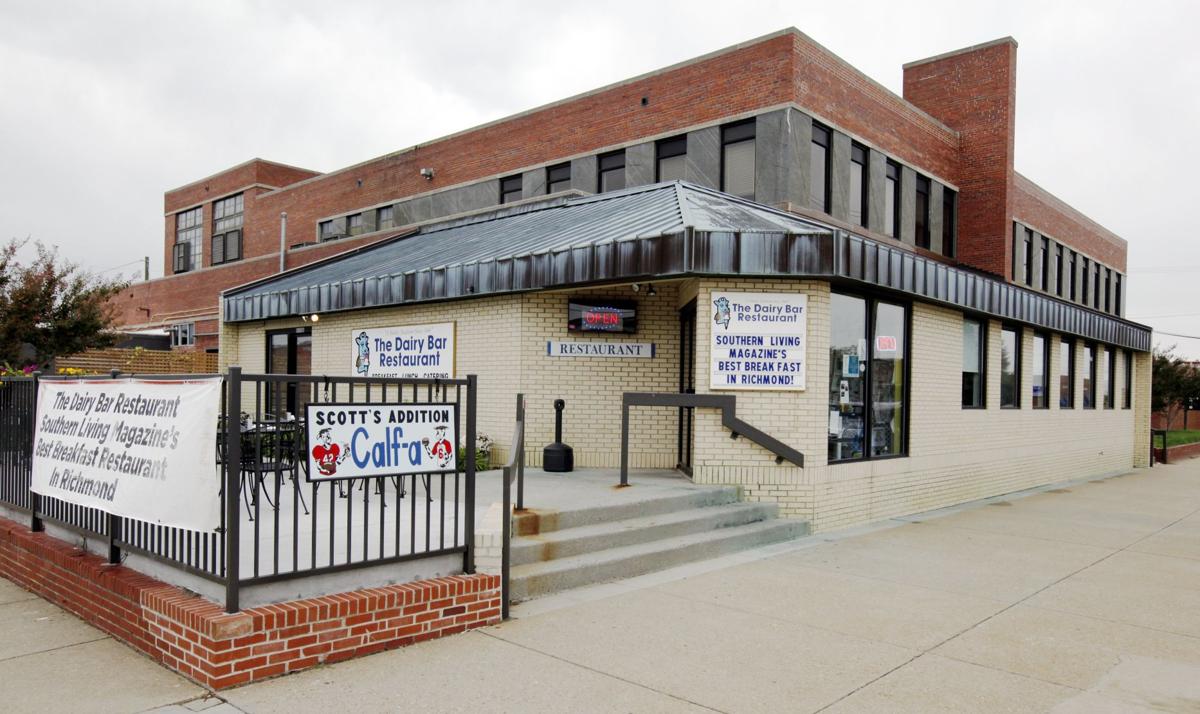 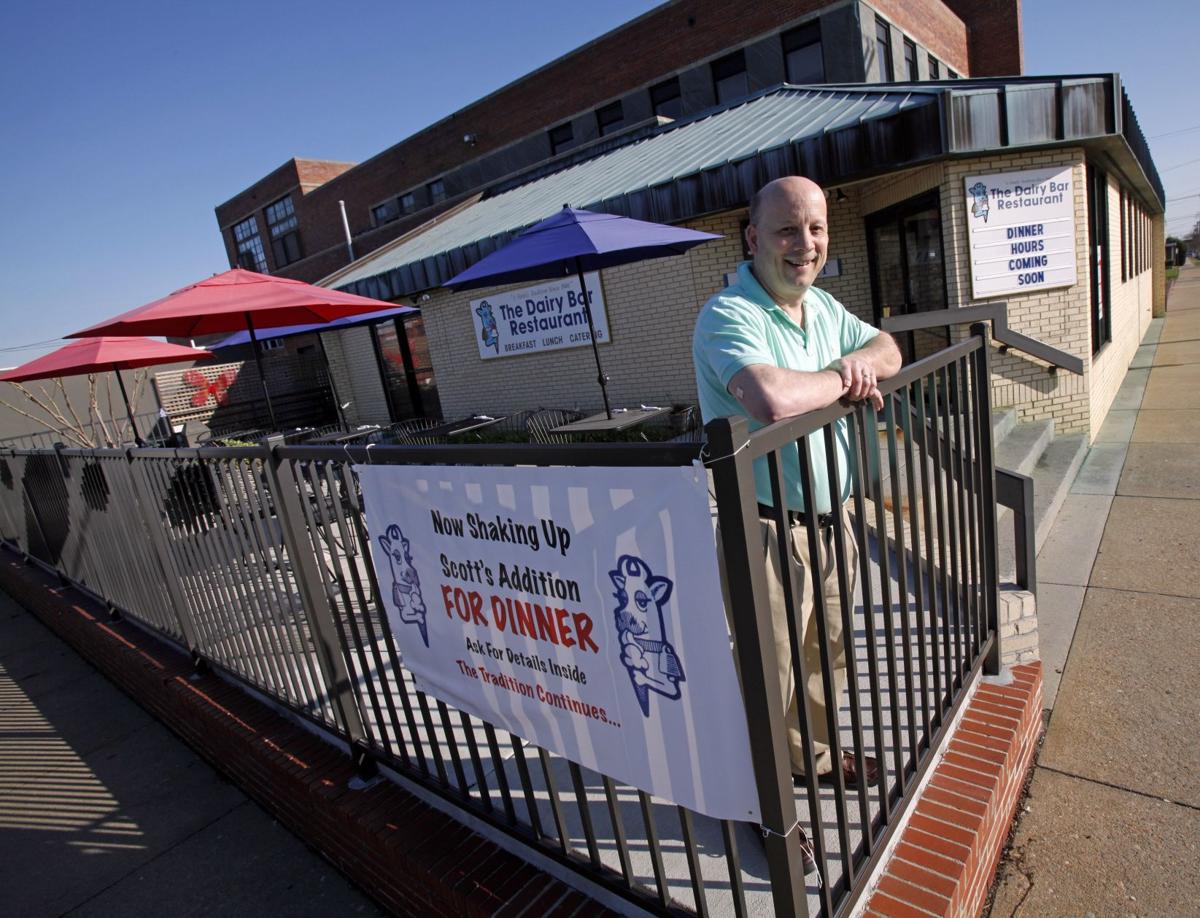 Bill Webb, owner of The Dairy Bar, poses on the patio of his business. 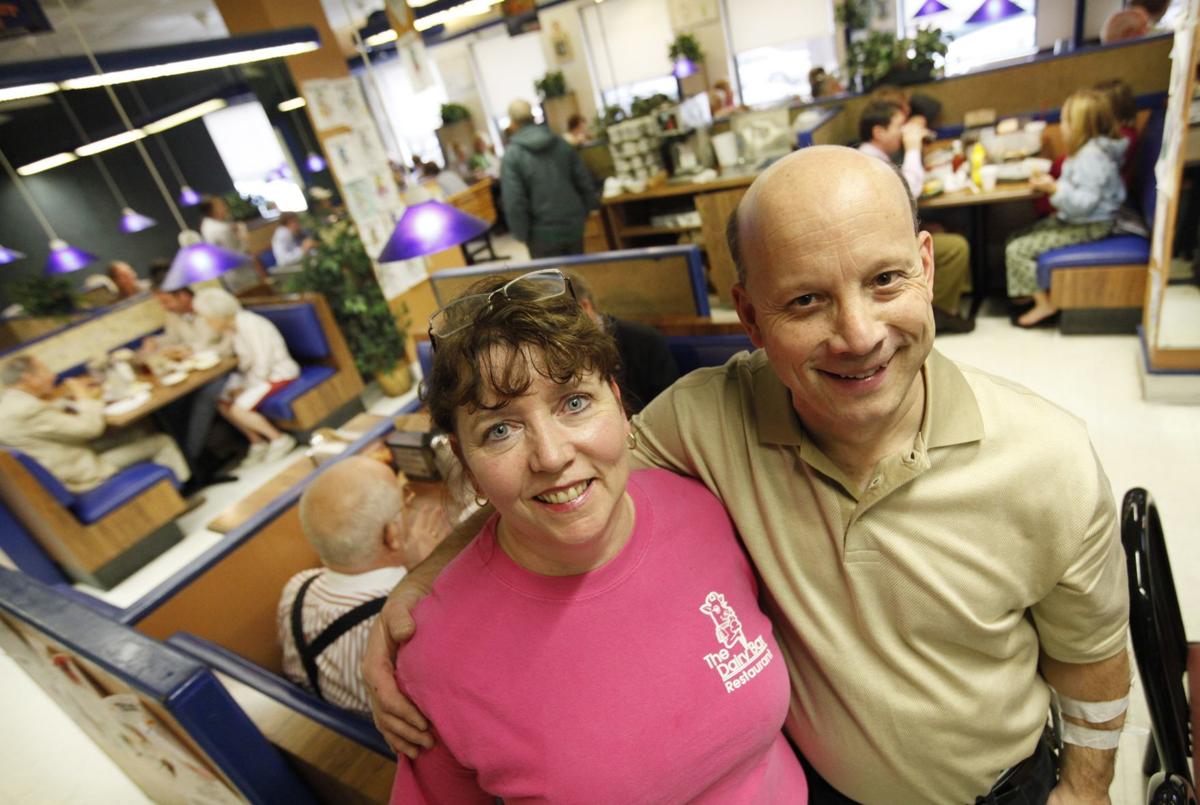 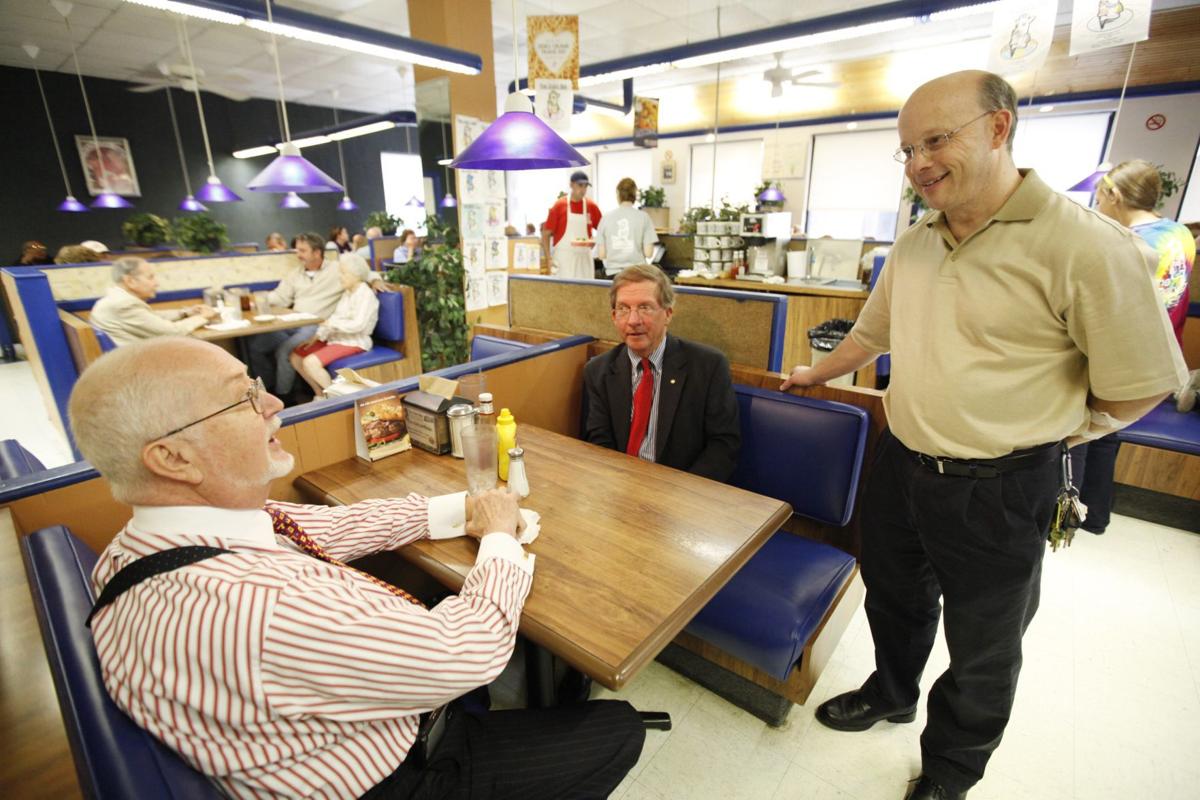 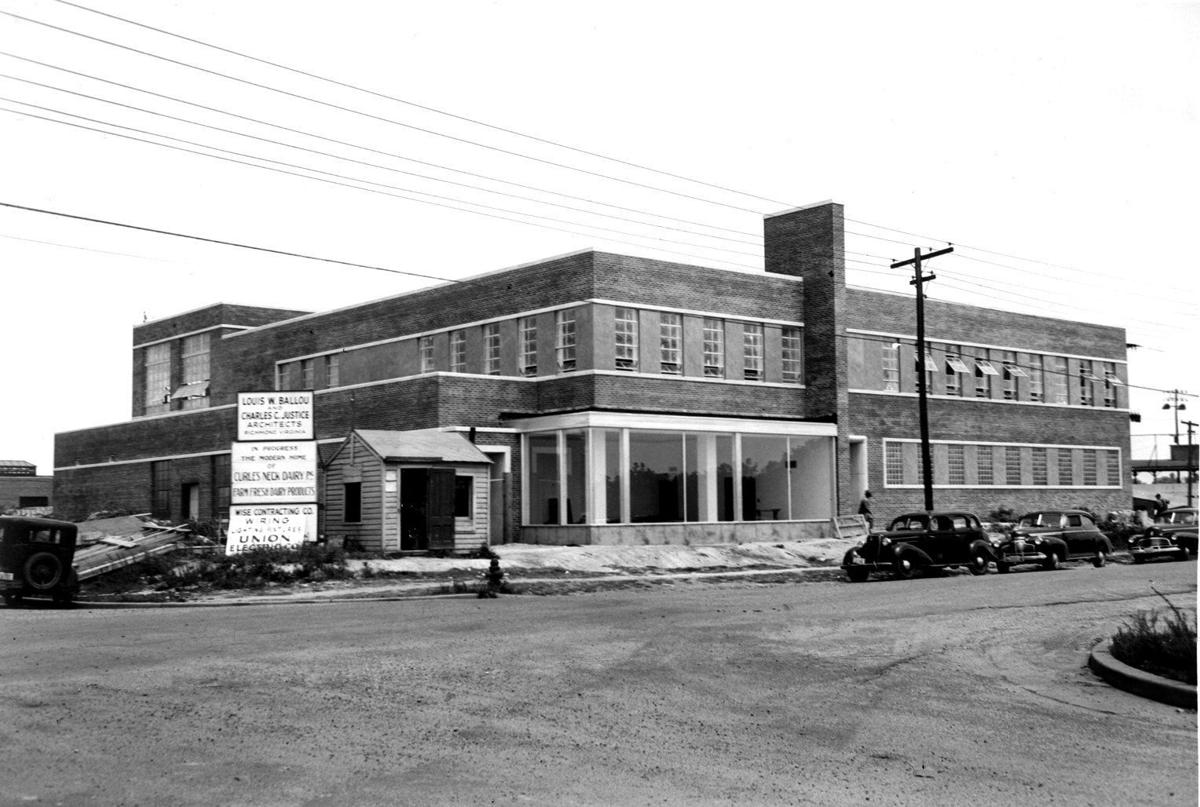 This July 1947 image shows the new Curles Neck Dairy plant at 1600 Roseneath Road in Richmond. The building, which cost more than $200,000, gave the 13-year-old dairy modern features including a refreshment room that served up to 50 people, ice-cream-making facilities and curbside service. The building is now home to the Dairy Bar restaurant.

For the first time in more than 20 years, The Dairy Bar restaurant at 1602 Roseneath Road in Scott’s Addition is under new ownership.

Husband-and-wife team Bill and Tricia Webb, who bought the breakfast and lunch restaurant in 1997, announced on Facebook on Sunday that they sold the business to restaurant cook Corey Martin.

“Corey has the determination, the energy, and enthusiasm to take The Dairy Bar to the next level. We are extremely excited for Corey and we are equally excited for us to have the opportunity to spend time with our grandchildren,” the Webbs wrote in the post.

Bill Webb said Martin came on board at The Dairy Bar about four months ago. While training him in the kitchen, Tricia Webb mentioned that the couple had been thinking about retiring.

“When we bought The Dairy Bar, we had two [young] sons. Now they’re 32 and 36 and now we have three beautiful grandkids,” Bill Webb said.

While the Webbs were thinking about retiring, Martin was just getting started at the restaurant and shared with the Webbs his dream of one day owning his own.

Martin developed a passion for cooking while working at Marty’s Grill and other restaurants in Hanover County for the past 10 years, but the 27-year-old thought he was years away from owning his own restaurant.

His job at The Dairy Bar was a second one to supplement his other job cooking at the Industrial Taphouse restaurant in Hanover.

“I’m a firm believer in ‘everything happens for a reason,’” Martin said.

The three struck a deal for an undisclosed sum for Martin to buy the business and the Webbs to transition out at the end of March.

“He has a lot of energy and excitement,” said the 60-year-old Webb. “I’ve been in this business since I was 20 years old. I’m looking forward to doing something else.”

Webb and Martin both said nothing will change at The Dairy Bar. Martin said he might add dinner hours, but that’s months down the road, and even then, the restaurant will close by 8 or 9 p.m. The Dairy Bar is open daily for breakfast and lunch.

“I want to reassure everyone that’s been coming there for years, that I’m not changing a single thing,” Martin said. “I don’t want to make it a bar.”

The Dairy Bar originally opened in 1946 as a cafeteria for workers at the Curles Neck Dairy plant.

In 1988, Curles Neck Dairy was sold to Pet Dairy and Mechanicsville resident William Watson Booker Jr. bought the cafeteria during the sale, renamed it The Dairy Bar, and ran it until his death in 1993, according to Richmond Times-Dispatch archives.

Still, The Dairy Bar is one of the oldest operating restaurants in Richmond and has been a mainstay in Scott’s Addition for generations even as the neighborhood has changed.

Today, Scott’s Addition is a nighttime hot spot with dozens of restaurants, breweries and bars open or in the works. Construction is ongoing throughout the neighborhood; hundreds of new apartments either have opened or are planned.

But for 74 years, one thing has stayed the same: The Dairy Bar at the corner of Roseneath Road and West Moore Street.

“I want to thank Richmond and our great clientele for 23 big, beautiful, great years,” Webb said. “I’m going to cherish those memories for a really long time.”

Bill Webb, owner of The Dairy Bar, poses on the patio of his business.

This July 1947 image shows the new Curles Neck Dairy plant at 1600 Roseneath Road in Richmond. The building, which cost more than $200,000, gave the 13-year-old dairy modern features including a refreshment room that served up to 50 people, ice-cream-making facilities and curbside service. The building is now home to the Dairy Bar restaurant.