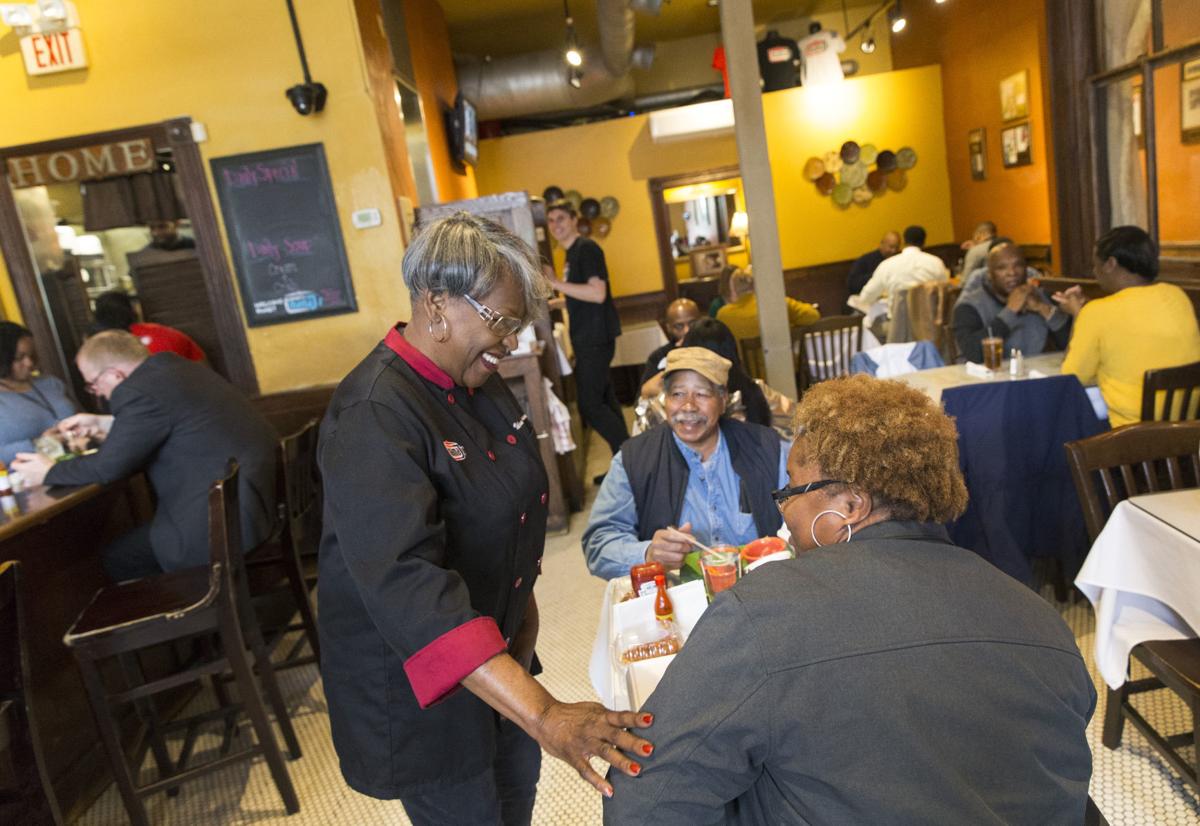 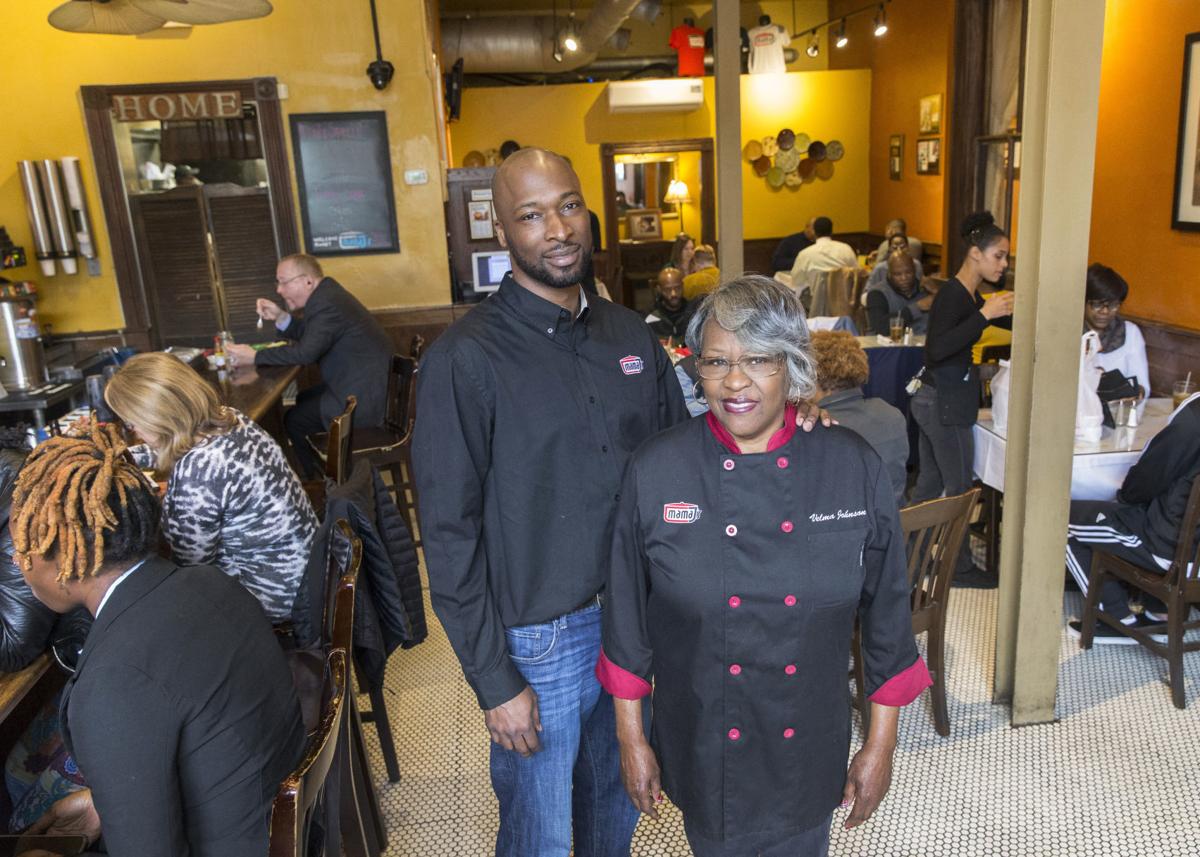 Mama J's Kitchen owner Lester Johnson and his mother, Velma R. Johnson are shown at the restaurant in Richmond on Wednesday, Feb. 27, 2019. 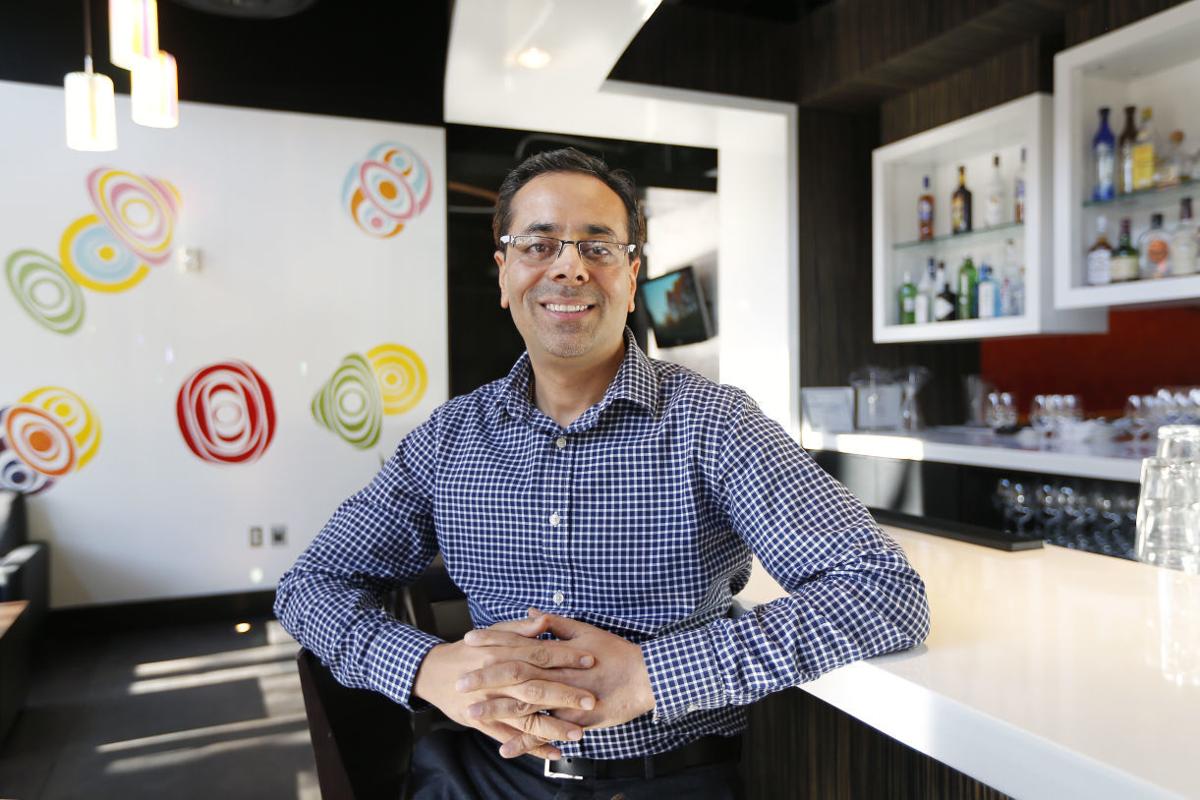 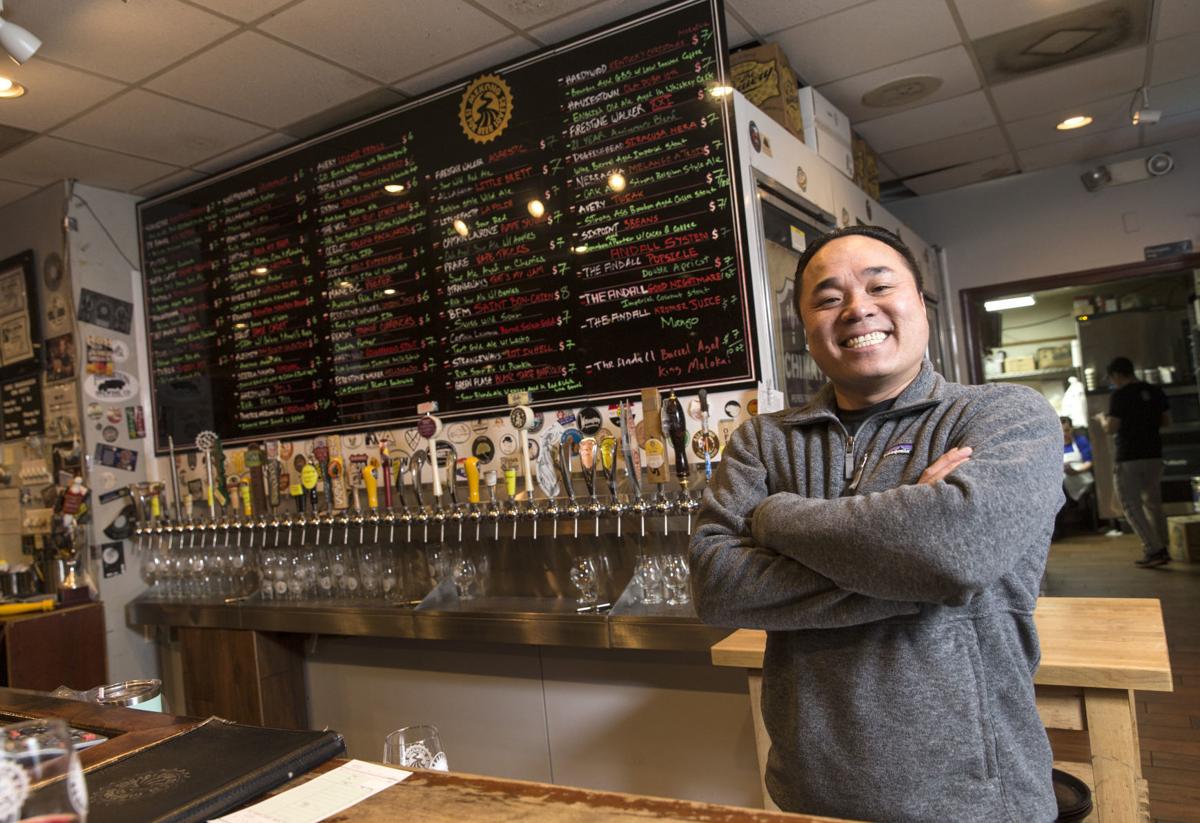 An Bui at his family's Mekong restaurant, where his beer program helped put Richmond on the national beer map. 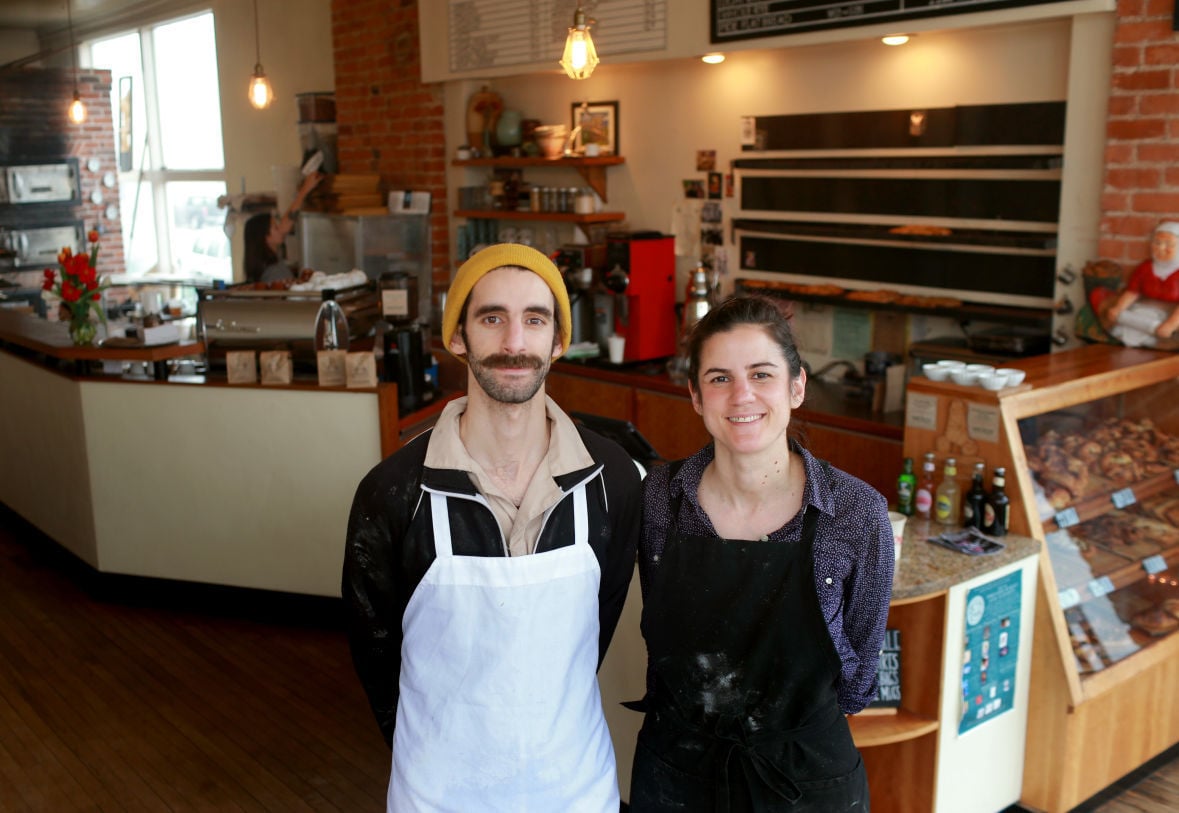 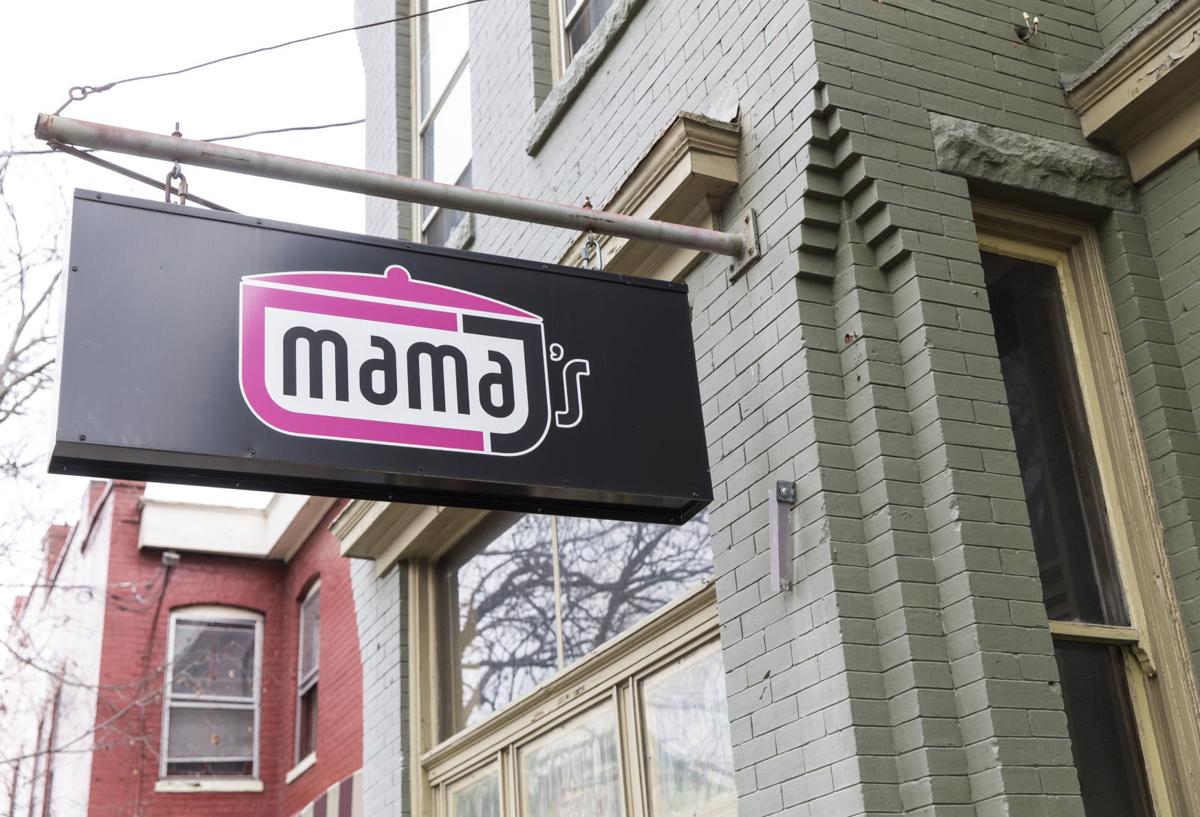 Mama J’s in Jackson Ward is one of the restaurants that will be featured during RTD’s Taste of Richmond on May 3.

For the 10th straight year, Richmond’s dining community has been recognized in the first round of nominees for the annual James Beard Awards, widely considered the most prestigious dining award in the country.

The Richmond semifinalists announced Wednesday — the first batch since the James Beard Foundation said in October that it would increase diversity in its awards committee and among its judges — are Lehja’s chef and owner Sandeep “Sunny” Baweja; Mekong and The Answer Brewpub owner An Bui; Sub Rosa Bakery owners Evrim Dogu and Evin Dogu; and Mama J’s Kitchen.

This is the first year the foundation recognized Baweja, chef and co-owner of Lehja, who was named a best chef semifinalist, and Mama J’s, which was named in the outstanding service category.

Baweja learned he was a semifinalist for best chef in the Mid-Atlantic when he received simultaneous text messages from a pair of previous Richmond semifinalists in the same category, Brittanny Anderson of Brenner Pass and David Shannon of L’opossum.

“The text messages kept pouring in,” said Baweja, who was on his way in to work the lunch shift at Lehja, the Indian restaurant he opened in 2010 in Short Pump Town Center. “It feels incredible. It feels like a dream. I don’t have words. When dreams come true, there are no words left.”

Baweja said he planned to celebrate his nomination with hard work — and a glass of sparkling rosé at the end of the day.

“I never imagined we’d be talking about Mama J’s and the James Beard Foundation in the same sentence,” Johnson said. “This is big for us. Just to be nominated, it’s huge.”

Johnson was especially touched that the 9-year-old restaurant was recognized for outstanding service.

“When we first opened the restaurant, it was based on my grandma and how she treated people,” Johnson said. The restaurant’s emphasis has always been on hospitality and treating customers like family. I tell my staff all the time, ‘You’re not serving customers, you’re serving family.’ ”

Johnson also noted that the timing is perfect as Mama J’s and dozens of other local restaurants gear up for the Richmond Black Restaurant Experience (March 3-10), which is dedicated to celebrating and supporting Richmond’s black-owned restaurants.

Johnson was out delivering a catering order for the restaurant when the news was announced just after 10:30 a.m., but he waited until he got back to the restaurant just after lunchtime to tell his mother, Velma Johnson — aka Mama J.

“It’s exciting,” said Velma Johnson, who was buzzing around the busy restaurant just after lunchtime while fielding congratulatory text messages, media requests and checking on diners in the restaurant.

She was also working on planning a celebration. “I always say, ‘Everyone is welcome.’ Come on and kick off your shoes.”

“She’ll find any reason to celebrate,” her son joked.

The Dogus — siblings, bakers and co-owners of Sub Rosa Bakery in Church Hill — were named in the outstanding baker category for the third year in a row, and Bui — owner of Mekong and The Answer Brewpub — was recognized for the second straight year in the outstanding wine, spirits or beer professional category for his work developing both restaurants’ beer programs.

Virginia had three other semifinalists: Peking Gourmet Inn in Falls Church was recognized for outstanding service; Rutger de Vink of RdV Vineyards in Delaplane for outstanding wine, spirits, or beer producer; and Ian Redshaw of Lampo Neapolitan Pizzeria in Charlottesville as rising star chef of the year.

The New York-based James Beard Foundation was formed in 1990 to nurture and honor culinary professionals; the award winners are selected by a national panel of industry professionals who work from a list of online entries. The finalists will be announced March 27. No Richmond semifinalists has ever made it to the final round.

""When you nationally recognize a dining community, it showcases a whole community of cooks and restaurants who are striving to do more," Brittanny Anderson said.

David Shannon, chef and owner of L’Opossum restaurant in Richmond’s Oregon Hill, was named a semifinalist for best chef in the Mid-Atlantic in…

Sally Bell's Kitchen one of five restaurants in the country to receive a James Beard Foundation 2015 America’s Classics Award.

Patrick O’Connell - the chef and owner of The Inn at Little Washington - is the recipient of the 2019 James Beard Lifetime Achievement award.

Richmond's own Mama J's Kitchen just got a little more praise from the national food community.

Celebrated Richmond chef Brittanny Anderson is opening a restaurant in the coming-soon to D.C. food hall, The Roost.

Richmond’s dining community has been recognized by the nation’s top dining awards for the 11th year in a row.

Mama J's Kitchen owner Lester Johnson and his mother, Velma R. Johnson are shown at the restaurant in Richmond on Wednesday, Feb. 27, 2019.

An Bui at his family's Mekong restaurant, where his beer program helped put Richmond on the national beer map.

Mama J’s in Jackson Ward is one of the restaurants that will be featured during RTD’s Taste of Richmond on May 3.