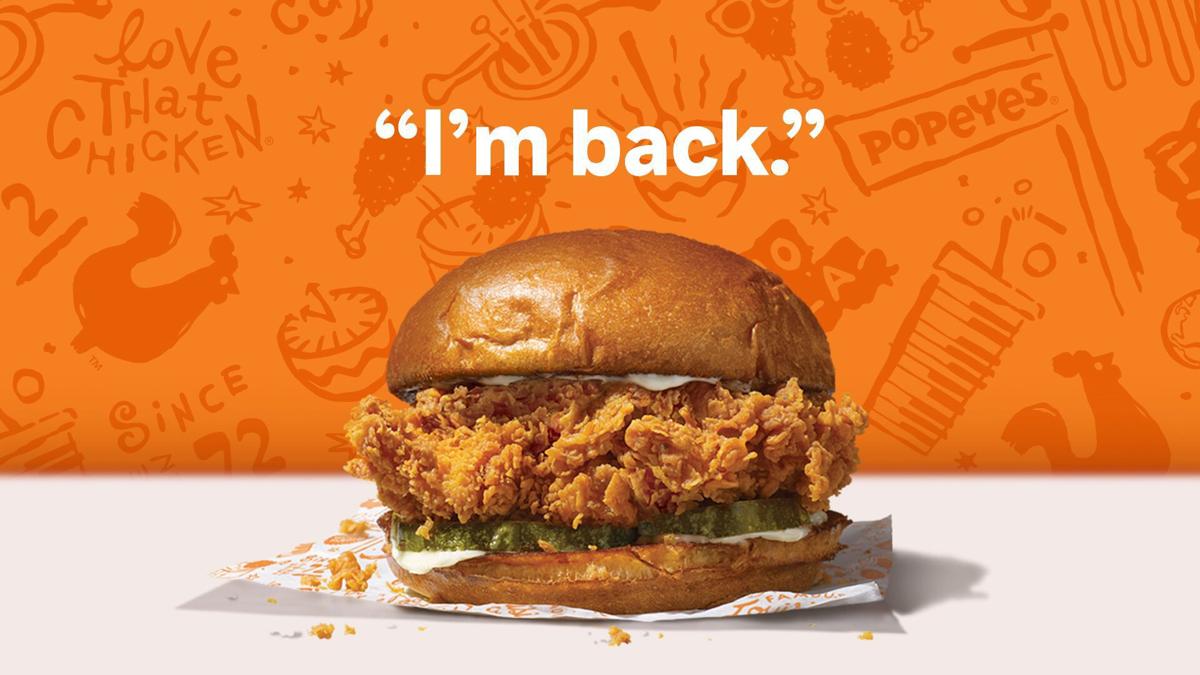 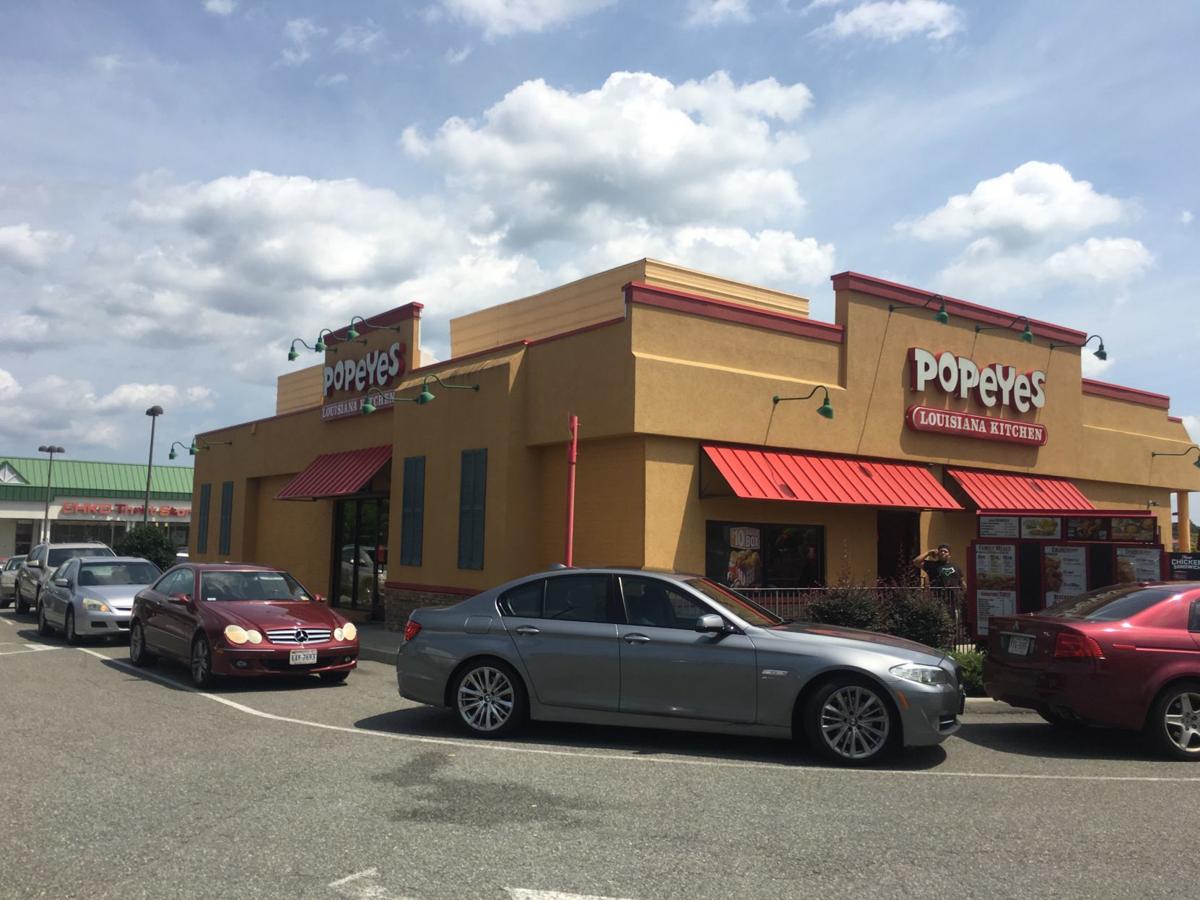 The Popeyes on West Broad Street around 1 p.m. Thursday.

The Louisiana-based fast food chain announced the sandwich's return on Monday, sharing very little information other than the chicken sandwich will return and be available every day. Every day, Popeye's snarkily pointed out in a video shared on social media, includes Sunday, unlike rival chicken chain, Chick-fil-A, which is closed on Sundays.

Popeye's launched its chicken sandwich in August and it quickly went viral as customers and foodies alike shared online reviews calling it the best fast food chicken sandwich available. The buzz resulted in hours-long lines at some stores and, ultimately, a nationwide sell-out after two weeks.

Popeye's never publicly addressed what caused the sell-out, but it was rumored to be bun-related - as in the restaurant chain ran out of buns. In fact, Popeye's invited customers to bring in their own buns to the restaurants and to create their own chicken sandwiches with chicken tenders.

But alas, now there is no need. The chicken sandwich will be available beginning Sunday - and hopefully forever after that.

Yes, KFC is testing a Kentucky Fried Chicken & Donuts in Richmond, but you can't get it in the city

The Popeyes on West Broad Street around 1 p.m. Thursday.