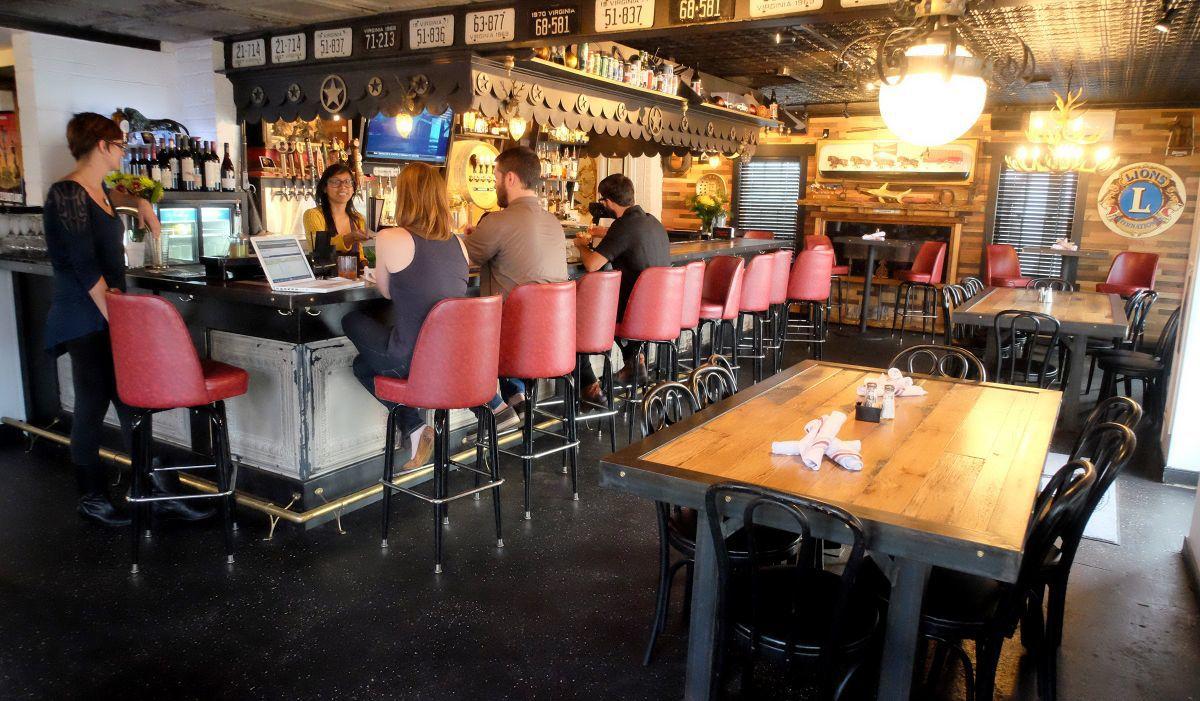 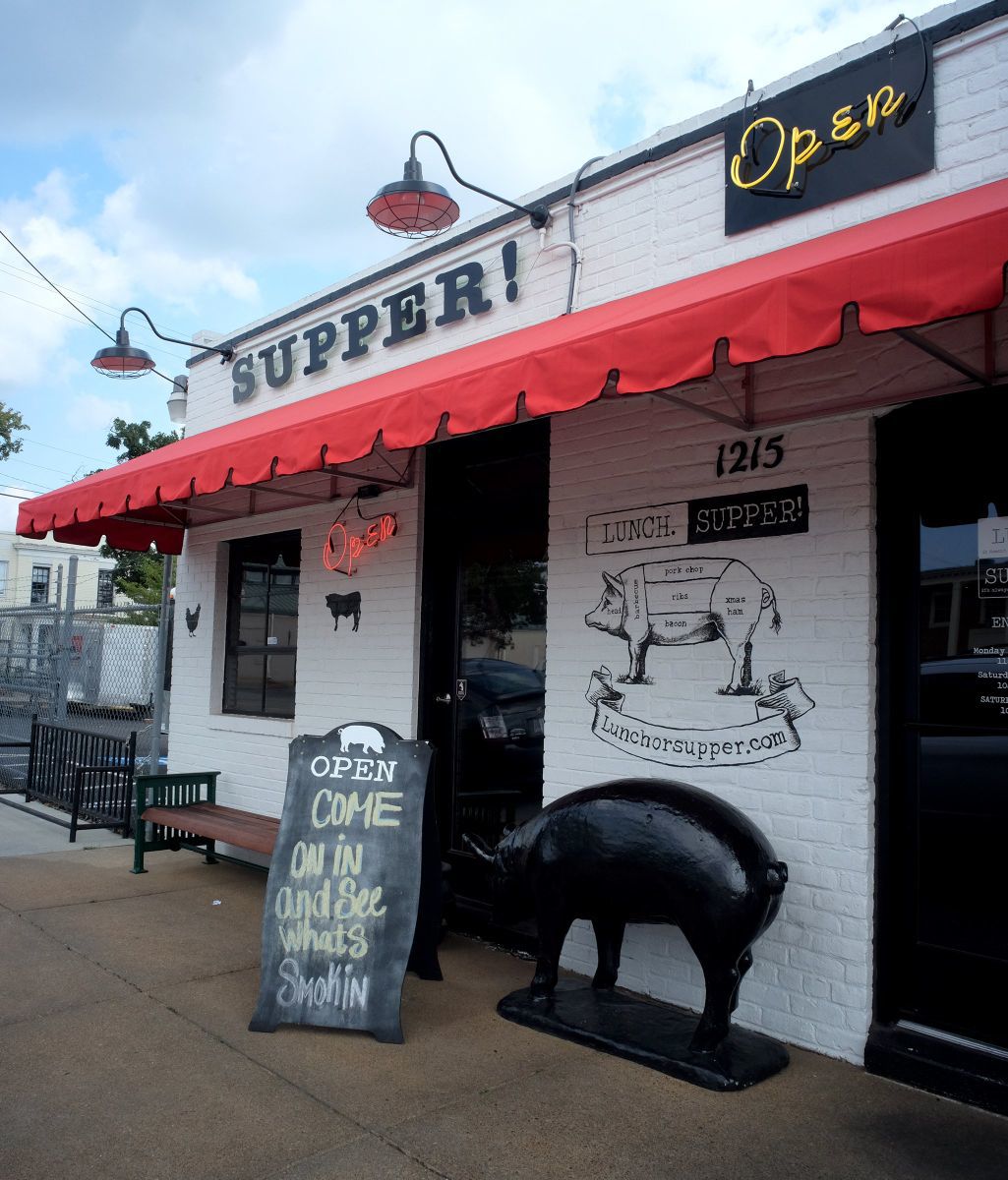 Supper, a restaurant on Summit Ave.

Ashland and Hanover residents can finally get a taste of Lunch & Supper restaurants without leaving their zip code.

The popular Scott's Addition restaurants will be "popping up" - that restaurant term for a brief restaurant inside another establishment - inside Ashland Coffee & Tea for two nights in February.

Lunch & Supper, of course, are the neighboring restaurants Richmond restaurateur Rick Lyons opened on Summit Avenue in Scott's Addition. Lunch, a breakfast, lunch and dinner spot, opened at 1213 Summit Ave. in 2012, and Supper, a lunch and dinner spot, at 1215 Summit Ave. the next year. The restaurants (mostly) share a menu, but not a building, so are usually referred to as one, thus Lunch & Supper listed together as one name with an ampersand.

The official menu hasn't been announced yet for the pop-up, but it'll include "faves from the regular (not breakfast or brunch)," according to Shannon Conway, director of operations for R&L Hospitality Group, which includes Lunch, Supper, Brunch, The Village Cafe and City Diner.

So does this mean the Lunch & Supper folks are looking to open a location in Ashland?

"It'll be interesting to see how we are received in Ashland ... then, who knows?" was all Conway would say.

"We have many guests who make the drive to Scott’s Addition from Ashland / Hanover / Mechanicsville, so now we can return the favor," she said.

Supper, a restaurant on Summit Ave.