Lee Gregory, half of the founding ownership team of The Roosevelt in Church Hill, has sold his stake in the award-winning restaurant to Mark Herndon, owner of Buckhead’s Chop House.

Kendra Feather — the other half of the founding team — and Herndon, a Culinary Institute of America graduate and former executive chef at Virginia’s Executive Mansion under three governors, took joint ownership of The Roosevelt effective Nov. 1.

“I’m honored to have a role in this place,” said Herndon, who is also a partner in Sugar Shack Donuts and Square Burger in Texas.

Gregory left The Roosevelt in October.

“I think it was time for a new chapter,” he said. “It hurts to give up The Roosevelt.”

But by selling his share, he said, he has been freed up to focus on nearby Alewife, his Mid-Atlantic seafood restaurant at 3120 E. Marshall St. that opened in September.

“It’s my personal restaurant. My flagship restaurant that I’ve been trying to develop,” Gregory said. “It’s time to really focus on it.”

Food media — and Richmond diners — consistently lauded the eatery for its innovative craft cocktails (Leggett), its all-Virginia wine list and charming interior (Feather) and — of course — the food (Gregory).

When Southern Living declared The Roosevelt one of the “100 best restaurants in the South” in 2014, the writer recommended that diners order literally anything on the menu, writing: “I know that’s an easy out, but at this restaurant I really mean it. ... Lee’s food is elegant but not fussy; approachable but not low-brow. And that ‘order anything’ attitude? Just go ahead and apply that to the cocktail list as well.”

Leggett credits Gregory and Feather with giving him the freedom to explore the burgeoning craft cocktail movement.

“I could just do whatever. Roosevelt was so new — and it was a new time,” he said. “Kendra and Lee didn’t know about cocktails, but they knew they wanted to try it, and they said, ‘You have interest in this — let it rip.’”

Seven years is a long time — especially in restaurants.

When Gregory and Feather opened The Roosevelt, it was Gregory’s first restaurant and Feather’s third. (She also owns Garnett’s Cafe and Ipanema Cafe.) Since then, Gregory has opened two more (Southbound, along with partners Joe Sparatta and Matt Gottwald) and Alewife, his first solo project. Since 2011, Feather opened Laura Lee’s restaurant and two others (WPA Bakery with business partner David Rohrer, and Garnett’s at The Valentine) that she later sold.

And when Gregory and Feather opened The Roosevelt, Richmond’s dining scene as we now know it was still in its infancy.

The Roosevelt opened the same year — and in the same flurry — as Stella’s and The Blue Goat, followed closely by The Magpie and Pasture, and a year after that, Peter Chang’s China Cafe and Heritage, to name a few.

In fact, the Southern-influenced restaurant was one of the crucial restaurants that helped put Richmond on the national culinary map.

“I don’t think any of us knew what we were doing would be that big,” Leggett said. “It was the right place, right time, the right group of people. We all liked each other and respected each other.”

Within months of its opening, The Roosevelt (along with Pasture) was named one of “50 restaurants that are redefining Southern food,” and thus began the flurry of Richmond’s dining scene garnering national publicity. By 2013, there was so much national attention on Richmond restaurants, the Richmond Times-Dispatch dedicated most of its annual dining wrapup to it.

“It was such a new thing to have the accolades,” Leggett said. “We never thought to keep [any record of it] — and then we accrued more and more.”

“By no means was The Roosevelt all me. It was catching lightning in a bottle,” Gregory said. “It was all the people who showed up every day.”

And many of the same people continue to show up every day, but Herndon and Feather have added a few new faces to the mix: Matt Kirwan as executive chef and Cary Carpenter as bar manager.

Kirwan has already made some tweaks to the Southern-influenced menu.

“My goal was to put my spin on new dishes while keeping the backbone of The Roosevelt throughout the menu,” Kirwan said. “Fresh and local ingredients, with some Southern flair. Simple ingredients done right. Moving forward, the menu will change more with more of my style, but right now I just want to stay on The Roosevelt’s theme.”

Kirwan is a Richmond native who most recently worked as executive chef at The Shaved Duck Restaurant in Chesterfield County. He also worked at Eurasia, as sous-chef at The Rogue Gentlemen (now called Rogue) and in Manhattan at The Little Prince in SoHo and Virginia’s in the East Village. Carpenter helped revamp the cocktail program at Lunch | Supper and open Champion Brewing Co. in downtown Richmond.

Said Feather: “The first seven years here on 25th Street have been really amazingly good. The talent that has come through The Roosevelt have spun off to open Laura Lee’s, The Jasper, Alewife. I’m excited to see Matt and Cary make this spot their own, to add their voices to the mix.”

Leggett, too, is excited to see what’s next.

“What we all did was create a thing that can’t be taken away,” Leggett said. “Traces of Lee and I will be there forever. I’m excited to see what happens. Kendra is so smart. She knows what we did well and what we didn’t. Maybe it’ll be even stronger. The Roosevelt is what it is. I think it always will be.”

Consider this the mic drop of Richmond's cocktail scene: Mattias Hägglund and Thomas "T" Leggett are opening The Jasper - a new bar in Carytow…

The Roosevelt named 'the best bar in Virginia,' Pasture the 'best restaurant' by Southern Living

The Roosevelt wasn't' the only Richmond spot to garner a mention, Strangeways Brewing was named one of "The South's 10 Best Breweries."

Kinsfolk restaurant, which opened in February at 3516 Forest Hill Ave., is closed.

Daniel Radcliffe said he had the 'perfect meal' in Richmond

Daniel Radcliffe, the actor we all know best as Harry Potter, did an interview with the website Thrillist about some of his happiest moments a…

The Richmond dining scene is on fire - and this is why

Lee Gregory and Joe Sparatta sit side by side, hunched over a table in Southbound, the restaurant they opened in November at the Stony Point S…

Restaurant review: The Roosevelt proves that change can make a restaurant stronger

Yes, Ipanema Cafe has been sold to a new owner. Yes, it's still open and still a vegetarian restaurant

After more than 20 years in business, Ipanema Cafe at 917 W. Grace St. in the Fan District is under new ownership. 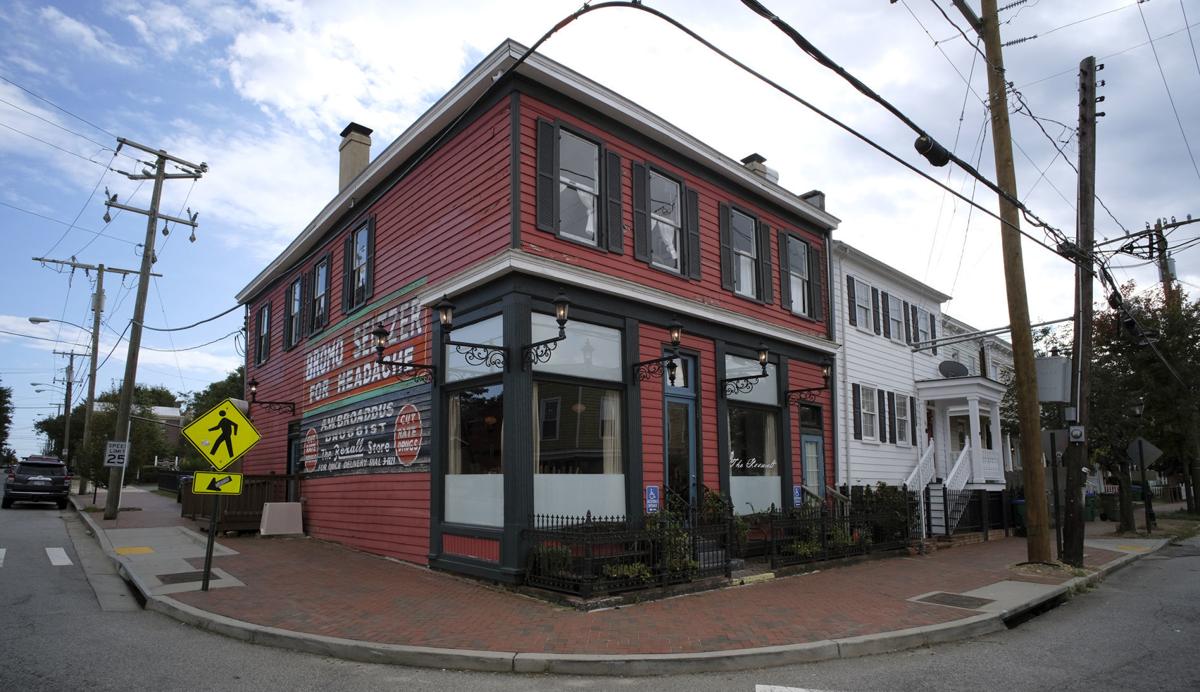 The Roosevelt, at 623 N. 25th St. in Church Hill, is one of Richmond’s most acclaimed restaurants. 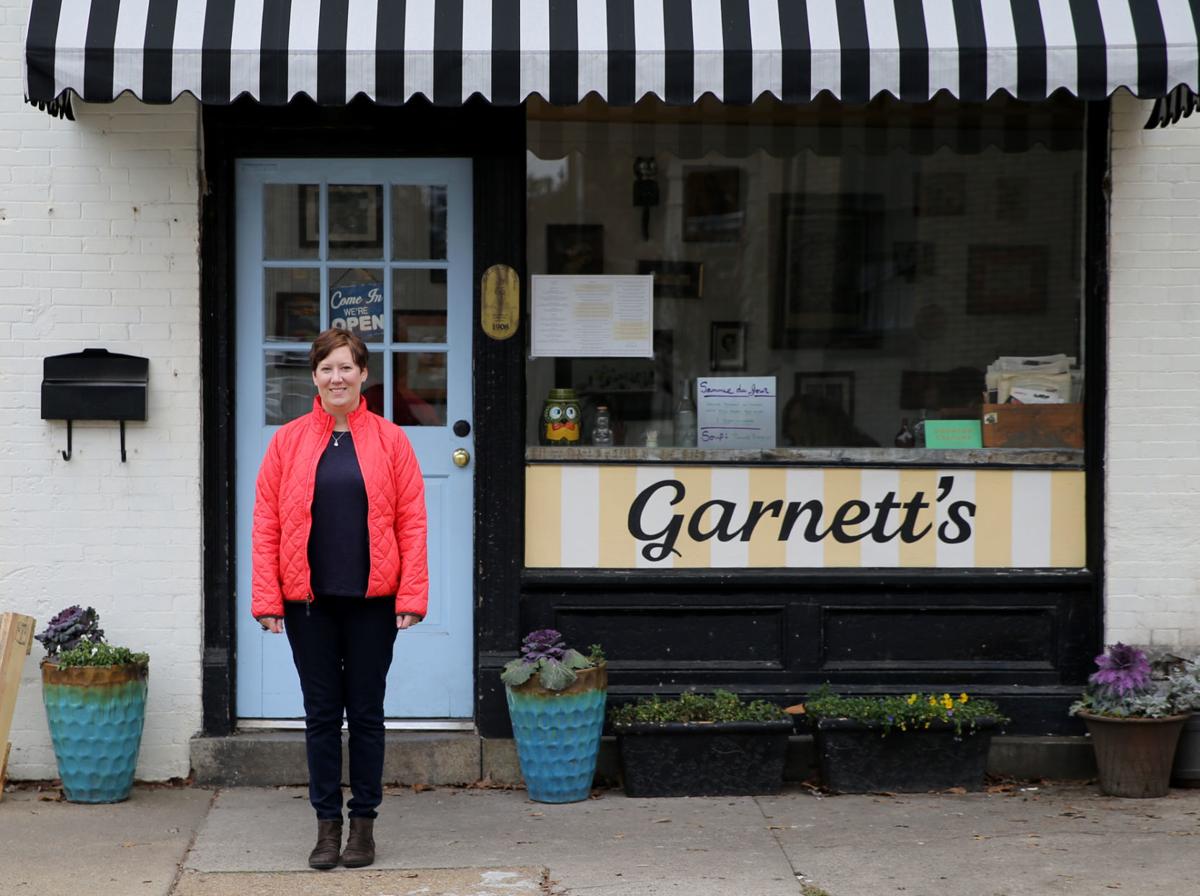 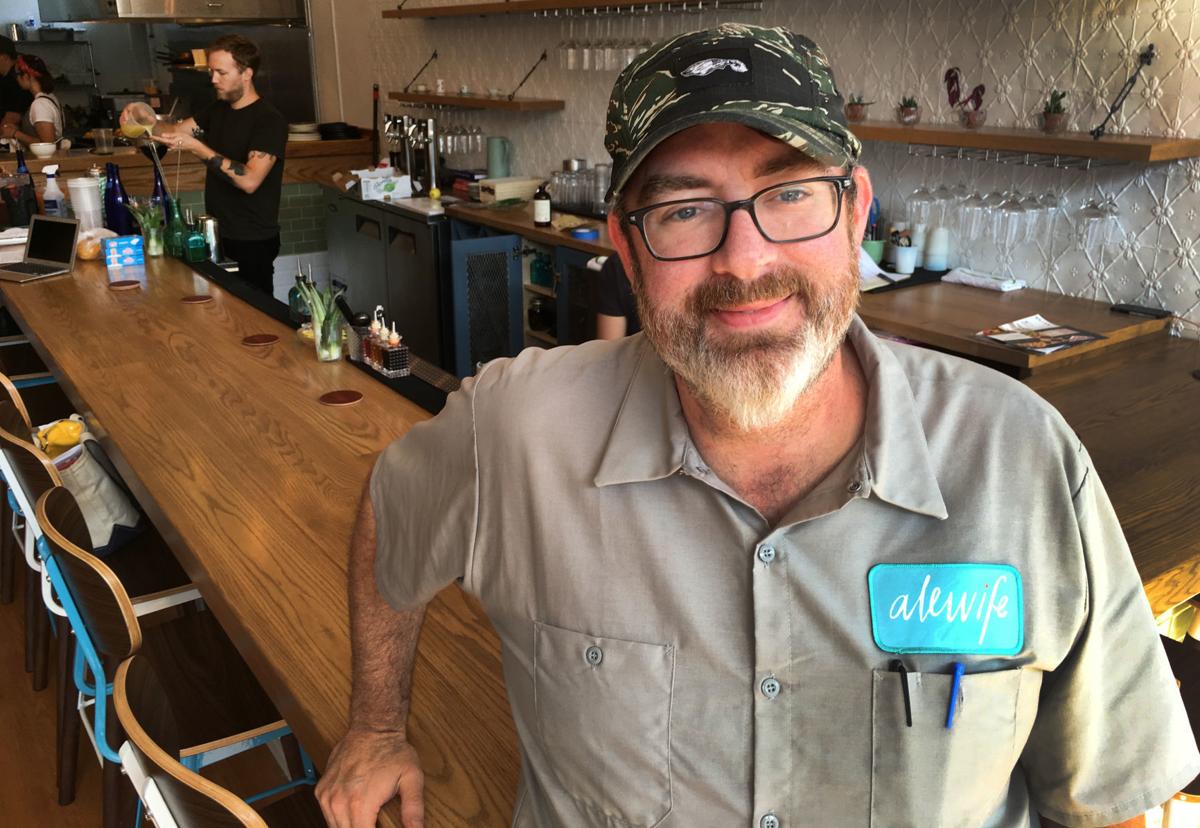 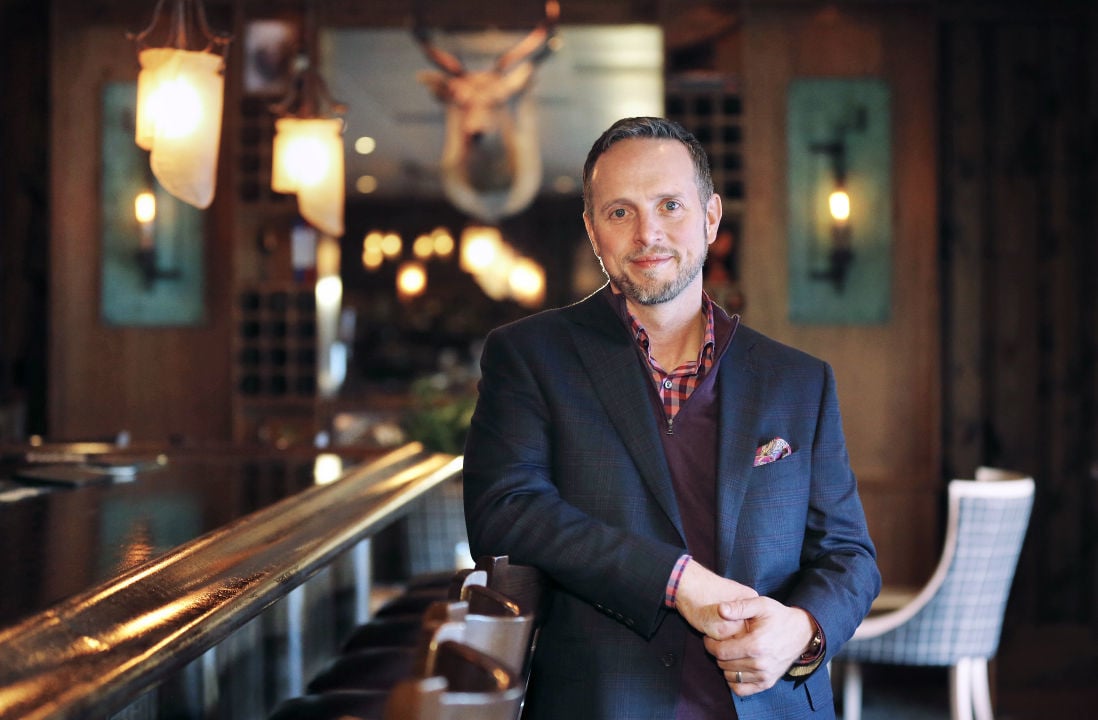