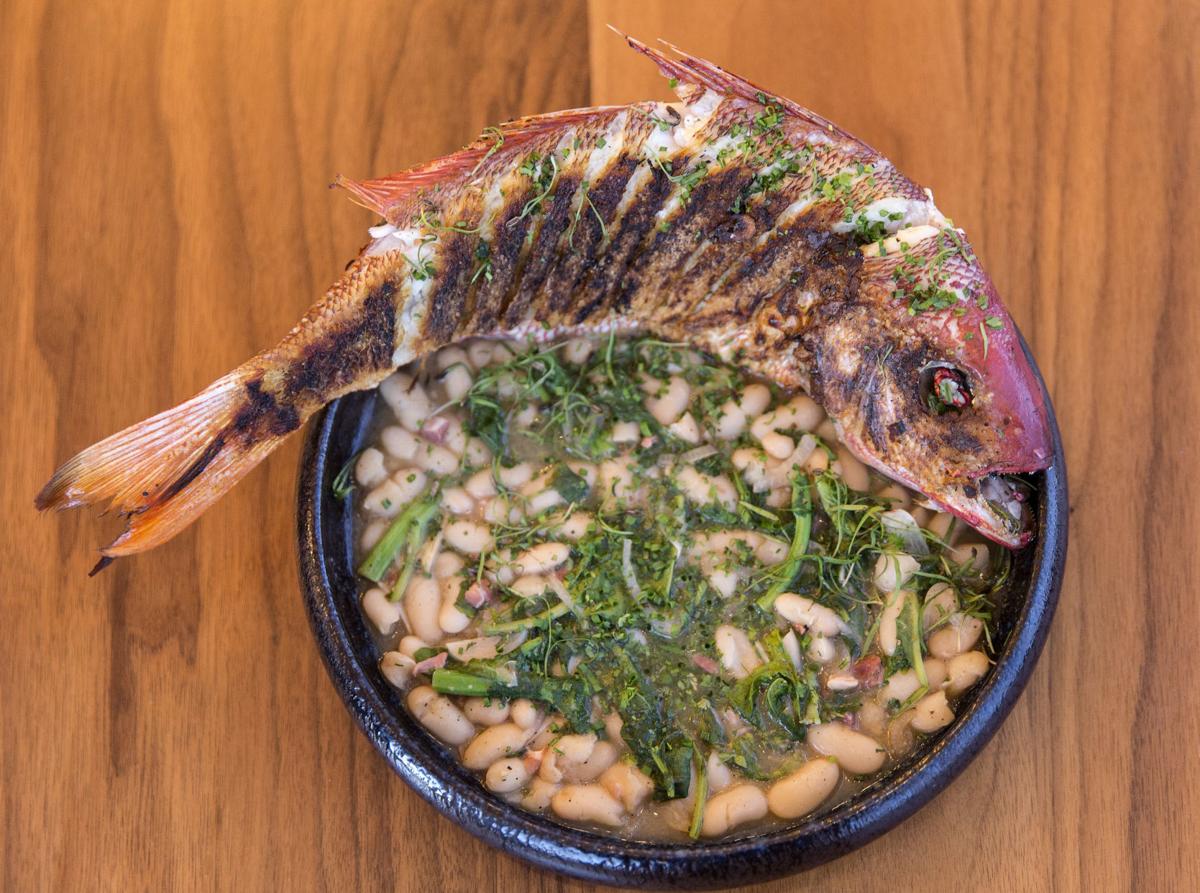 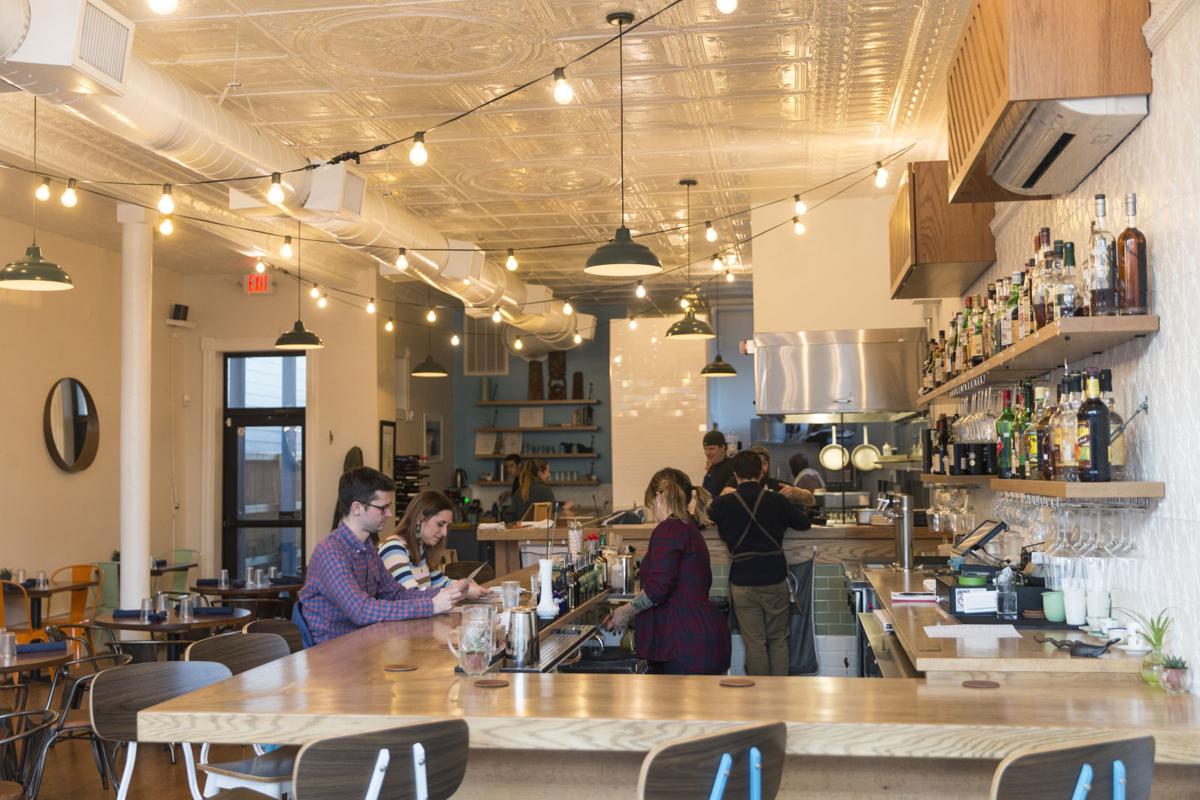 “It’s nice to see Lee Gregory continue to invest in Church Hill, and this time with a Mid-Atlantic seafood-focused concept,” judges were quoted as saying about Alewife, New Restaurant of the Year.

The Daily Meal's has put out its annual "101 Best Restaurants in America" list and one Richmond restaurant was recognized.

Alewife, the restaurant chef Lee Gregory opened at 3120 E. Marshall St. in Church Hill restaurant, came in at No. 93. The Daily Meal named it one of the Best Restaurants of 2019 in November.

"At Alewife, chef/owner Lee Gregory’s seafood-focused menu is inspired by the local catch of the Chesapeake Bay in the Richmond, Virginia, area and changes based on what’s in season. Expect dishes like crispy crab claws with hot sauce mayo, rockfish with sweet potato puree, and cobia with rice porridge and roasted cauliflower," the piece read.

The Daily Meal "reached out to hundreds of dining experts (restaurant critics, food and lifestyle writers, chefs, restaurateurs and bloggers) around the country" to create a list of "bucket-list destinations ... worth the splurge."

The Inn at Little Washington was the only other Virginia restaurant on the list and it came in at No. 5.

This is just the most recent accolade for the restaurant Gregory opened in September 2018. Last year it was also named one the best restaurants in the country by GQ and Esquire.

Alewife is open Monday through Saturday for dinner and for brunch on Sunday.

It won't come as a surprise to Richmond food lovers that we're a restaurant-obsessed town, but now Bon Appetit magazine has made it official.

Southern Living says Richmond is one of the top cities in the South, a 'best food city' and has the best new restaurant

Southern Living magazine has released its The South’s Best reader survey results, and Richmond is the South’s best ... well, everything, it seems.

“It’s nice to see Lee Gregory continue to invest in Church Hill, and this time with a Mid-Atlantic seafood-focused concept,” judges were quoted as saying about Alewife, New Restaurant of the Year.