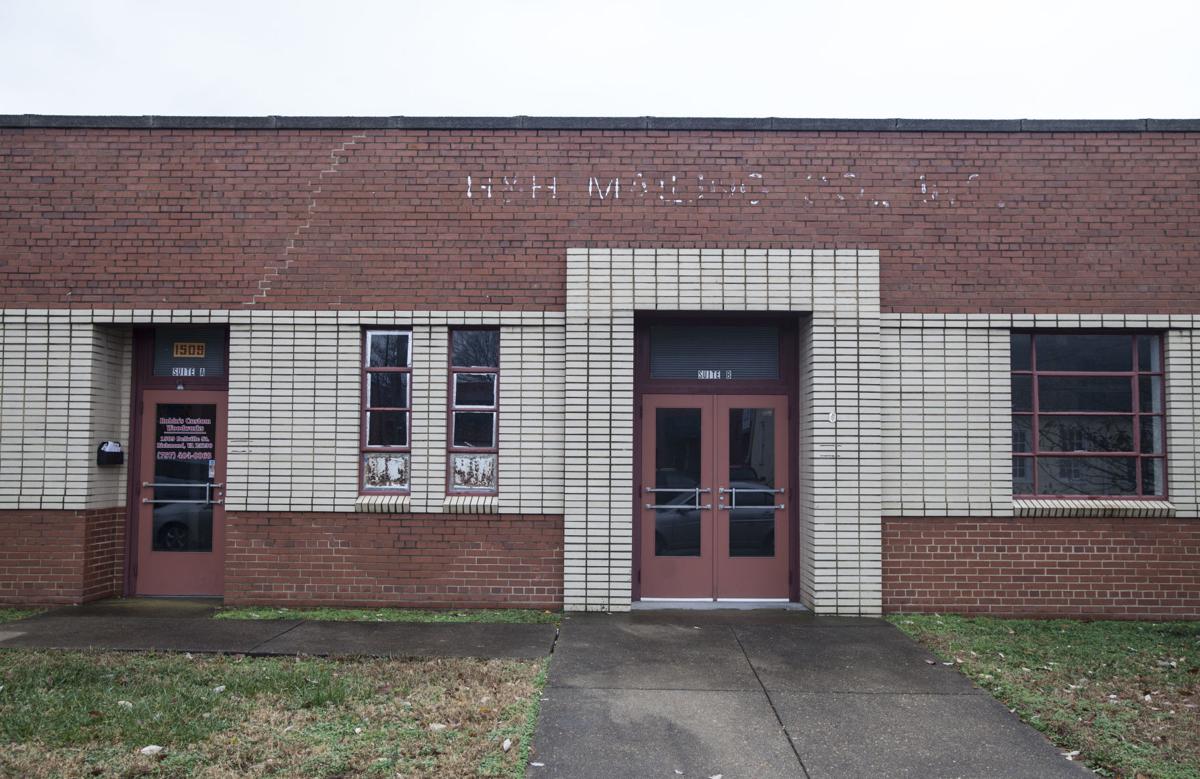 Scott’s Addition development — building at 1509 Belleville St., where a food hall is planned. 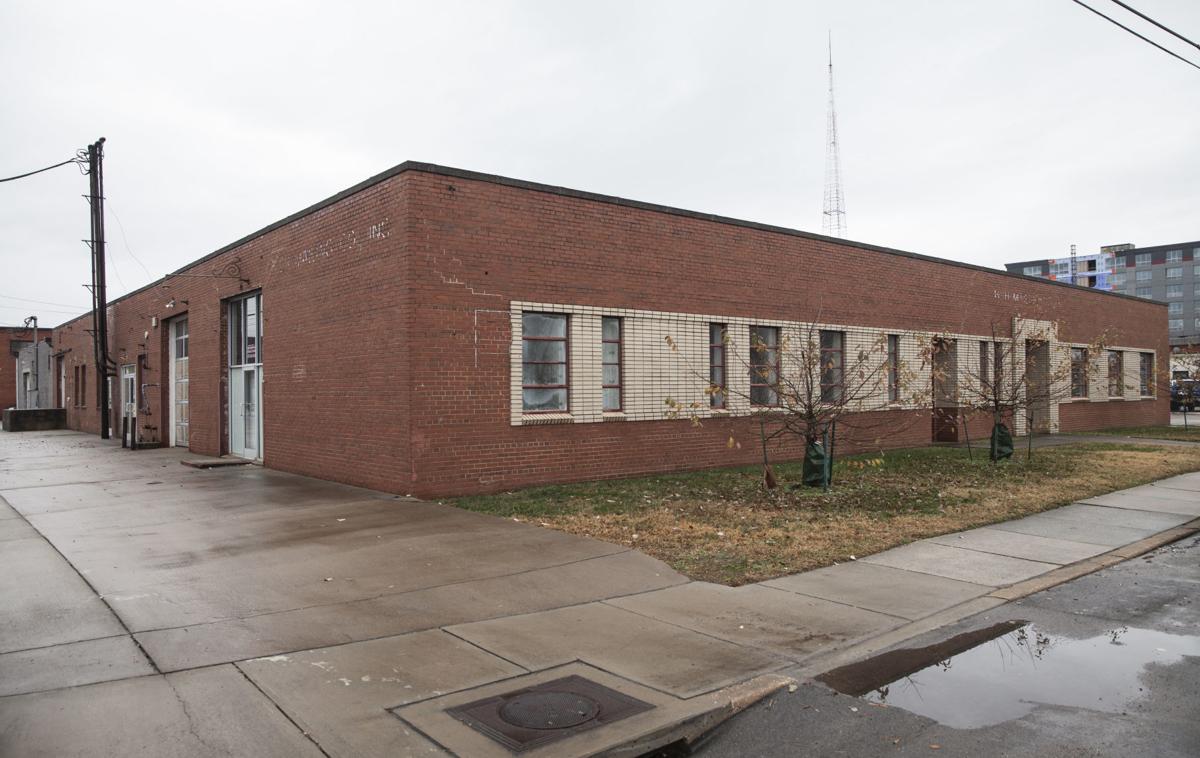 A project to bring a food hall with 18 vendors to this 1509 Belleville St. site is no more.

It looks as if Richmond won’t get a food hall after all — at least not in The Belleville, which was touted as the city’s first and slated to open in Scott’s Addition this year.

Alexandria-based Neighborhood Restaurant Group announced in October its plan to open a 25,000-square-foot food hall (a kind of fancy food court) at 1509 Belleville St. Called The Belleville, the project was set to feature roughly 18 food vendors, three bars and a brand-new taproom for The Veil Brewing Co.

But alas, due to the impact of COVID-19 on most business sectors, the restaurant group has canceled the project.

“Given the unforeseen circumstances, as well as the unknowns that the restaurant industry is facing for at least the next year, we mutually agreed with our partners to let this project go. We are disappointed; we were really excited about this project, and have met such incredible, talented people,” said Molly Hippolitus, a spokeswoman for the Northern Virginia restaurant group.

Part of the project included The Veil Brewing Co. moving its Scott’s Addition taproom from 1301 Roseneath Road to The Belleville to allow the popular brewery more space to brew at its existing location. That portion of the project is also canceled.

“For now, our main focus is staying healthy and keeping our Richmond and Norfolk locations viable and all of our staff employed,” said Dave Michelow, co-owner of The Veil.

The brewery’s second Richmond location at 4910-4930 Forest Hill Ave. in The Hill Standard is still in the works, though, and Michelow said it should be completed by the end of summer. The apartment portion of the project is wrapping up now, and the units are available for rent.

Scott’s Addition development — building at 1509 Belleville St., where a food hall is planned.

A project to bring a food hall with 18 vendors to this 1509 Belleville St. site is no more.