© 2020 Lee Enterprises
Terms of Service | Privacy Policy
Second location for The Veil Brewing, plus apartments and more retail, coming to South Richmond near the intersection of Westover Hills and Forest Hill
0 comments
Share this
{{featured_button_text}}
1 of 4 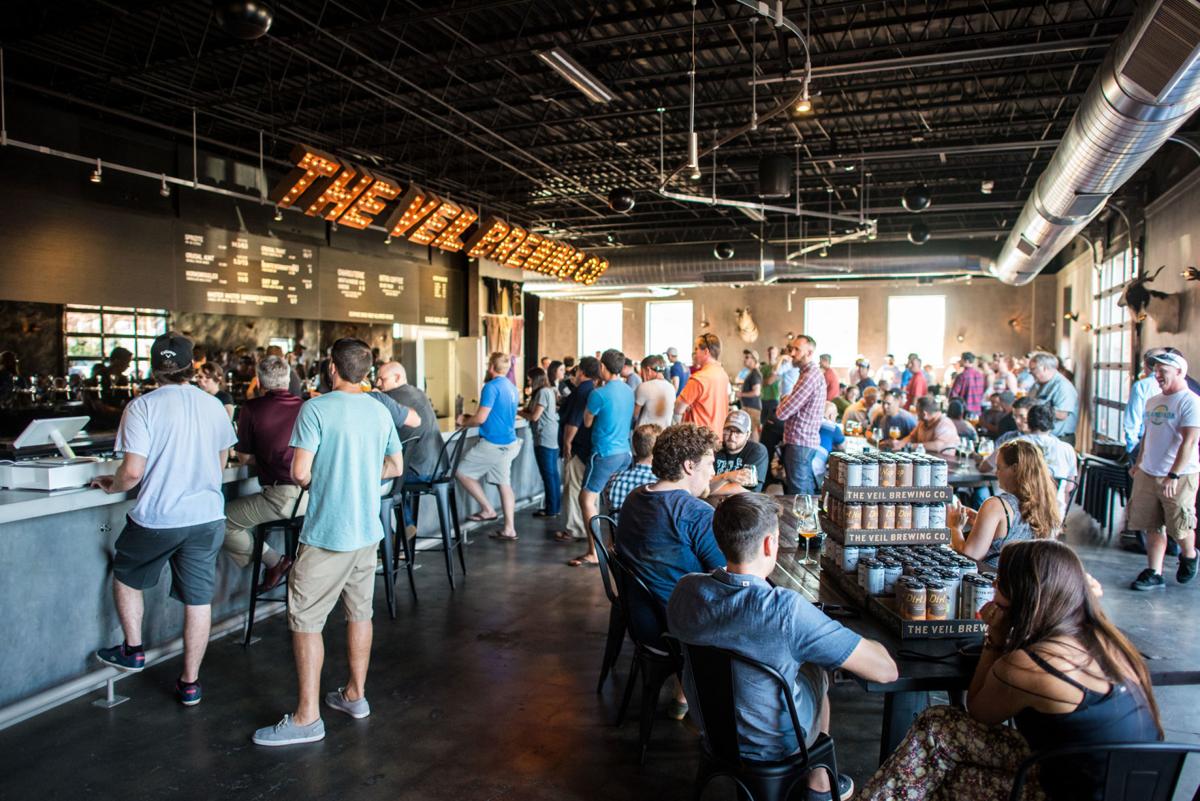 The Veil Brewing Co. in Scott’s Addition was noted for its craft beer in Forbes.com’s list. 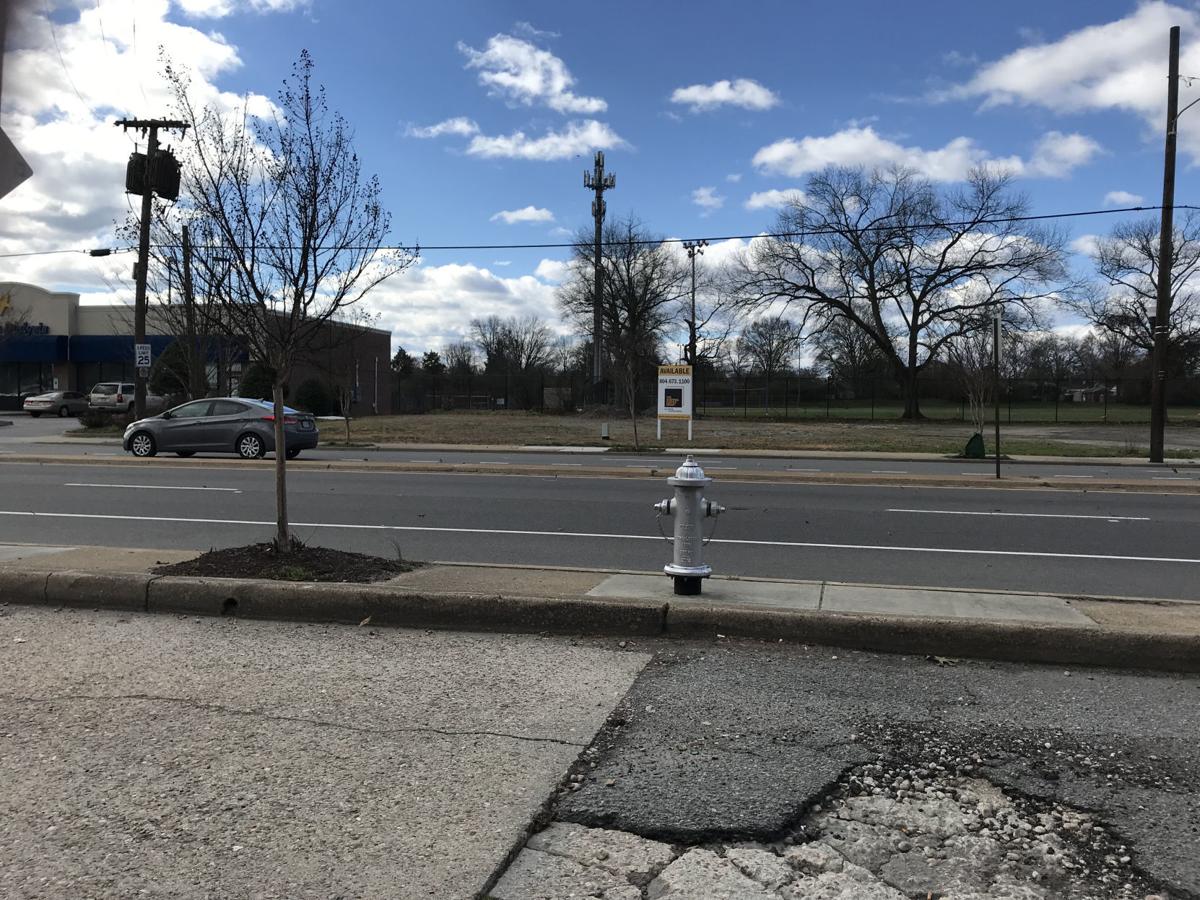 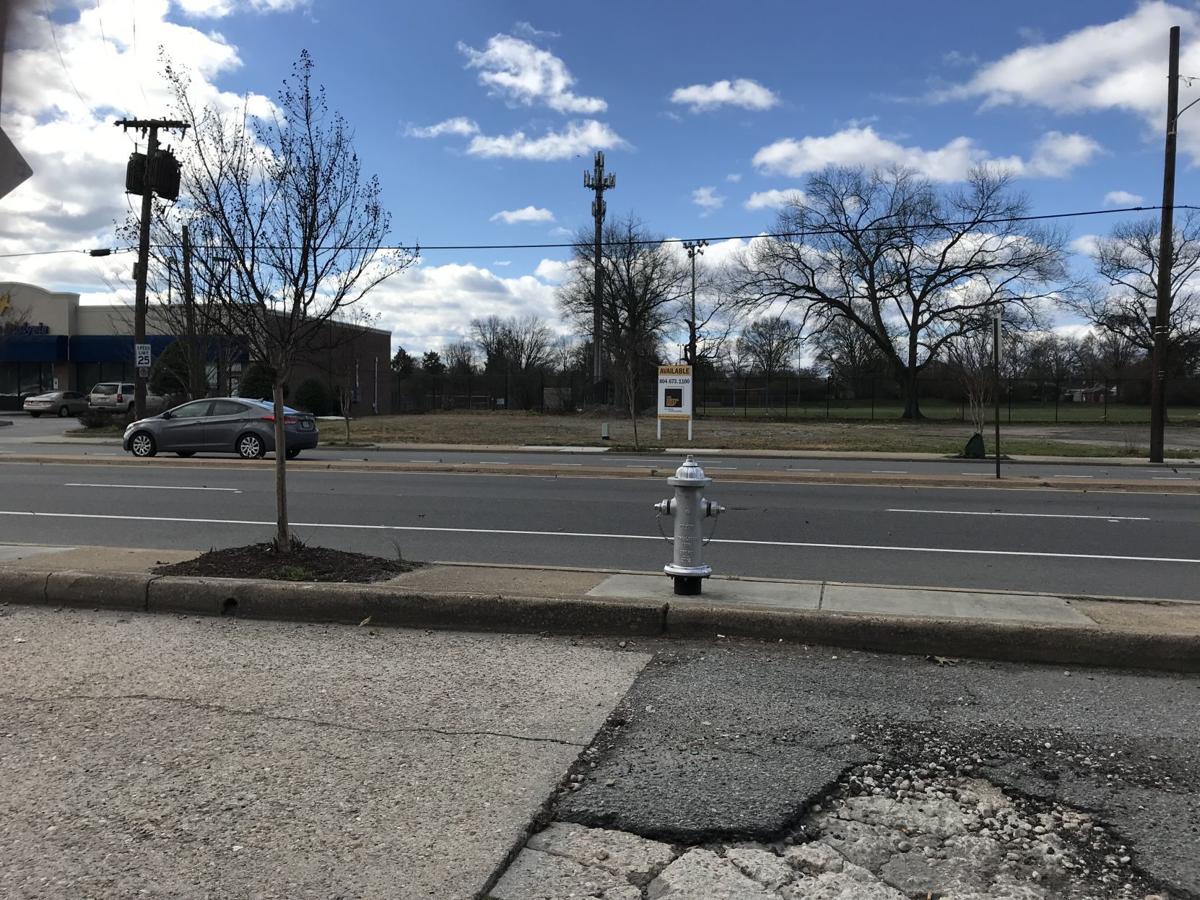 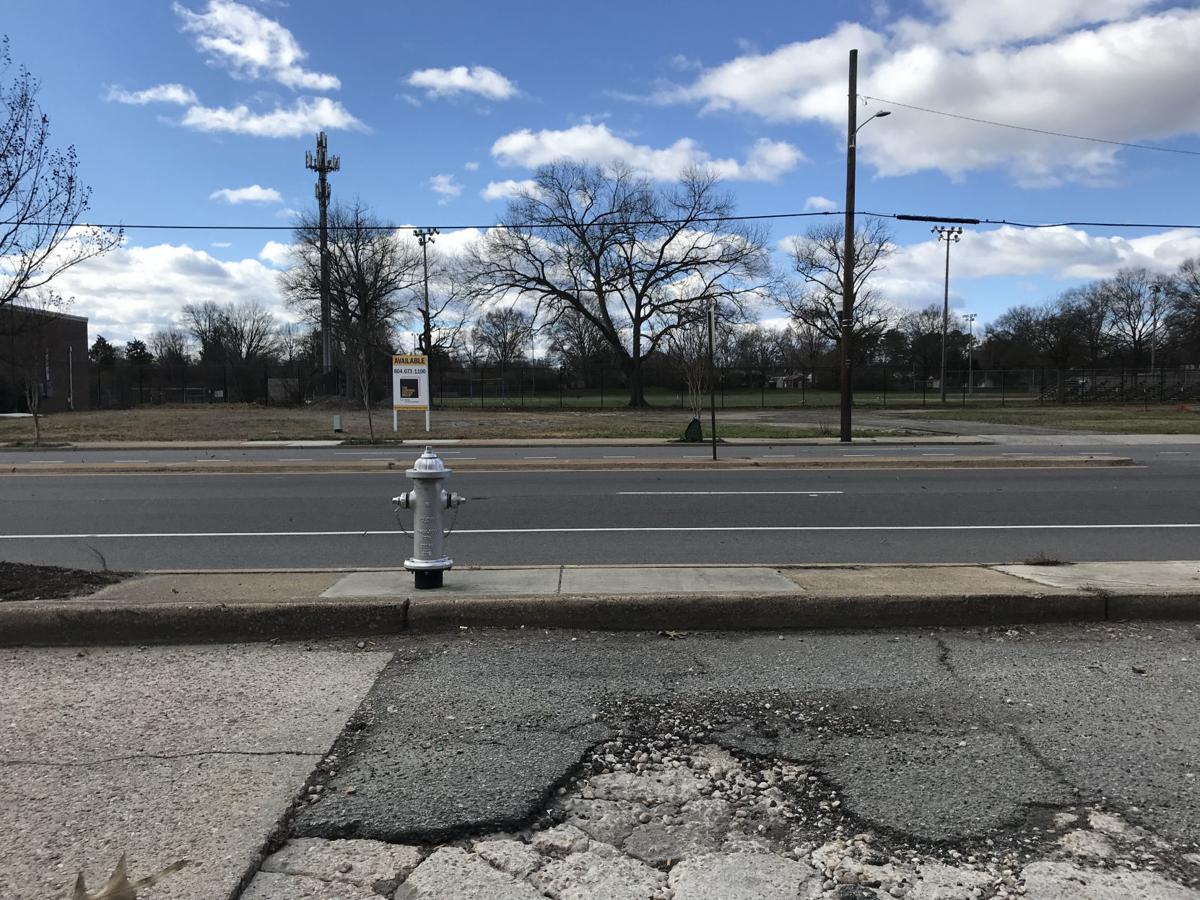 The local development team High Summit Partners LLC has set its sights on South Richmond, and the group is working with a few others to bring a small-batch brewery and tasting room for The Veil Brewing Co., plus apartments and other retail, to Forest Hill Avenue just south of the Boulevard Bridge.

Until now, Birck Turnbull and Charles Bice — the duo behind High Summit Partners — have primarily focused on developments in Scott’s Addition, including The Veil’s acclaimed flagship location.

“South Richmond/Westover Hills will be a great community to align with,” Turnbull said. “We envision the project to be neighborhood-focused, family-friendly and RVA-centric, like the Forest Hill farmers market. You’ll not see a Starbucks or Panera Bread in the tenant mix at this site.”

The 1.3-acre site at 4910-4930 Forest Hill Ave. would be home to a development that targets an “array of services that will appeal to the surrounding neighborhoods,” according to a news release, such as a market, fitness studio and restaurants, in addition to The Veil’s small-batch spot and an undisclosed number of apartments.

The location, which is undeveloped, is just west of the intersection of Westover Hills Boulevard and Forest Hill Avenue, and between a dialysis center and Westover Hills Elementary School. The site would also have green space and on-site parking, according to the news release.

The developers filed a request last month to rezone the three parcels.

Construction on the site is expected to begin this summer, with spaces available for the tenants to begin their build-outs in summer 2019. Turnbull and Bice are working with the architectural firm Fultz and Singh and contractors Corinthian Construction on the project. The Veil, Ben Adamson and Travis Shaw are additional investment partners.

“We’re excited to be working with The Veil again after a successful partnership developing their Roseneath [Road] brewery,” Turnbull said. “Their commitment to quality and to community sets the bar for Richmond’s exploding food and beverage scene.”

Co-owners Dustin Durrance, Dave Michelow and Matt Tarpey opened The Veil at 1301 Roseneath Road in April 2016. The brewery’s Tuesday afternoon can releases instantly began to attract beer enthusiasts from up and down the East Coast, with long lines for the often hoppy offerings the norm.

Representatives from the brewery didn’t immediately respond to requests for comment about the Forest Hill project.

The South Richmond neighborhood has recently attracted other additions, including the restaurants Happy Empanada, which opened last month at 1203 Westover Hills Blvd., and Little Nickel, which opened in January at 4702 Forest Hill Ave.

The development will be discussed Tuesday at a Westover Hills Neighborhood Association meeting, which will take place at 6 p.m. at Cafe Zata at 5047 Forest Hill Ave.

The Veil Brewing Co. has signed a lease for the 11,000-square-foot building at 1301 Roseneath Road, just north of West Broad Street.

Galley market is now open for breakfast, lunch and dinner - dine-in and take-out - in Richmond

Let's just get this out of the way - the new Galley spot - adjacent to The Galley restaurant on Hathaway Road - doesn't officially have a name.

Cue the piano music and let’s all join in together: “Sometimes you want to GO where everyBODY knows your name.” Because that’s the vibe at Lau…

Charm School ice cream shop at 311 W. Broad St. is opening a second location in the coming-soon to Forest Hill Ave. development which will als…

Blanchard's is opening 2 Richmond coffee shops: 1 in the Museum District and 1 on Forest Hill in The Veil development

Blanchard’s Coffee Roasting Co. is opening two coffee shops in Richmond: one at 3121 W. Broad St. near the Museum District and one in the comi…

Update: More renderings of The Veil Brewing Co. on Forest Hill Ave. - plus news of a market coming to the space

A brewery with a rooftop deck, Mexican food, wine and cider, coffee and fitness - all coming to Forest Hill Ave.

The Veil Brewing Co. in Scott’s Addition was noted for its craft beer in Forbes.com’s list.