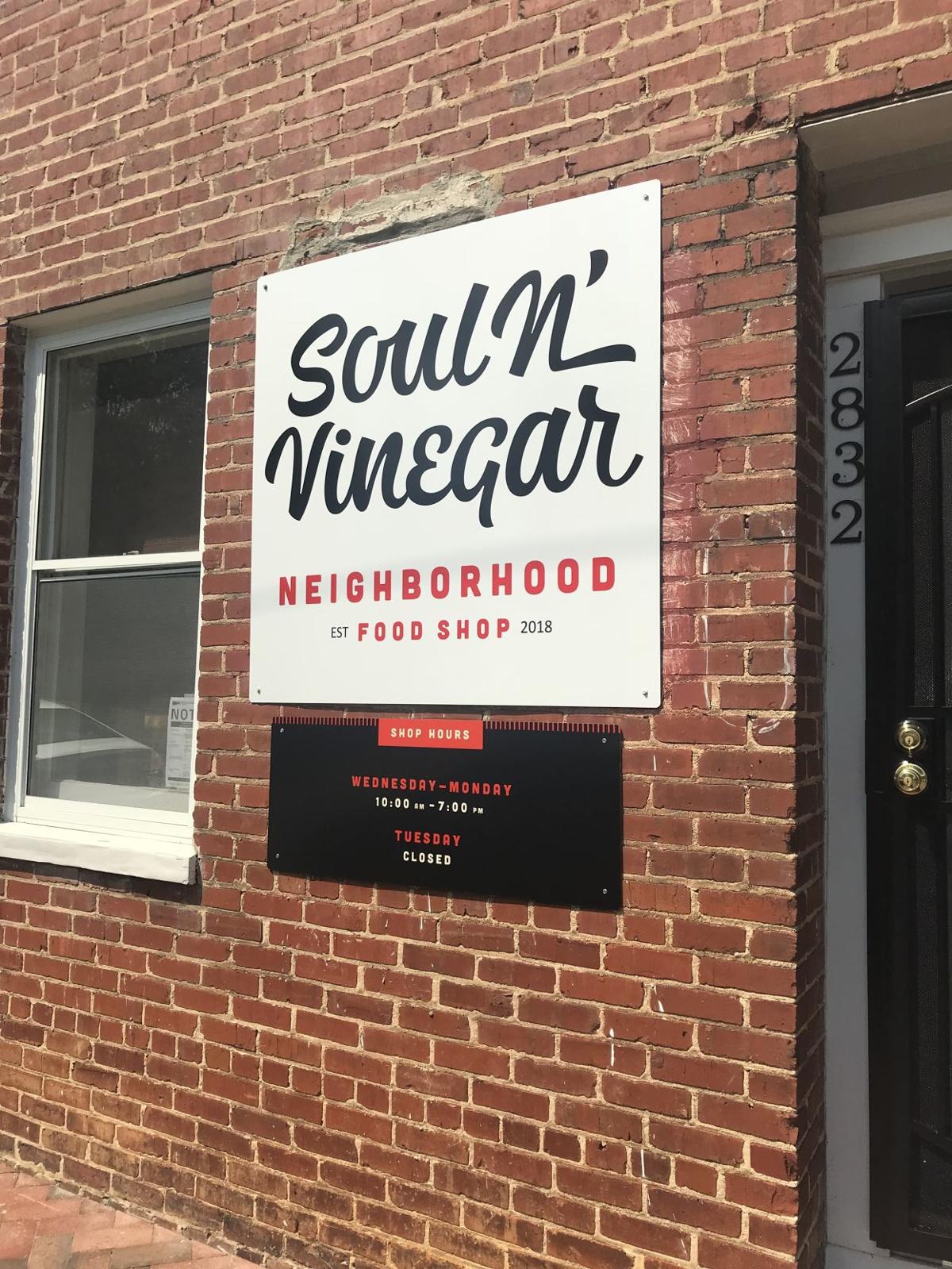 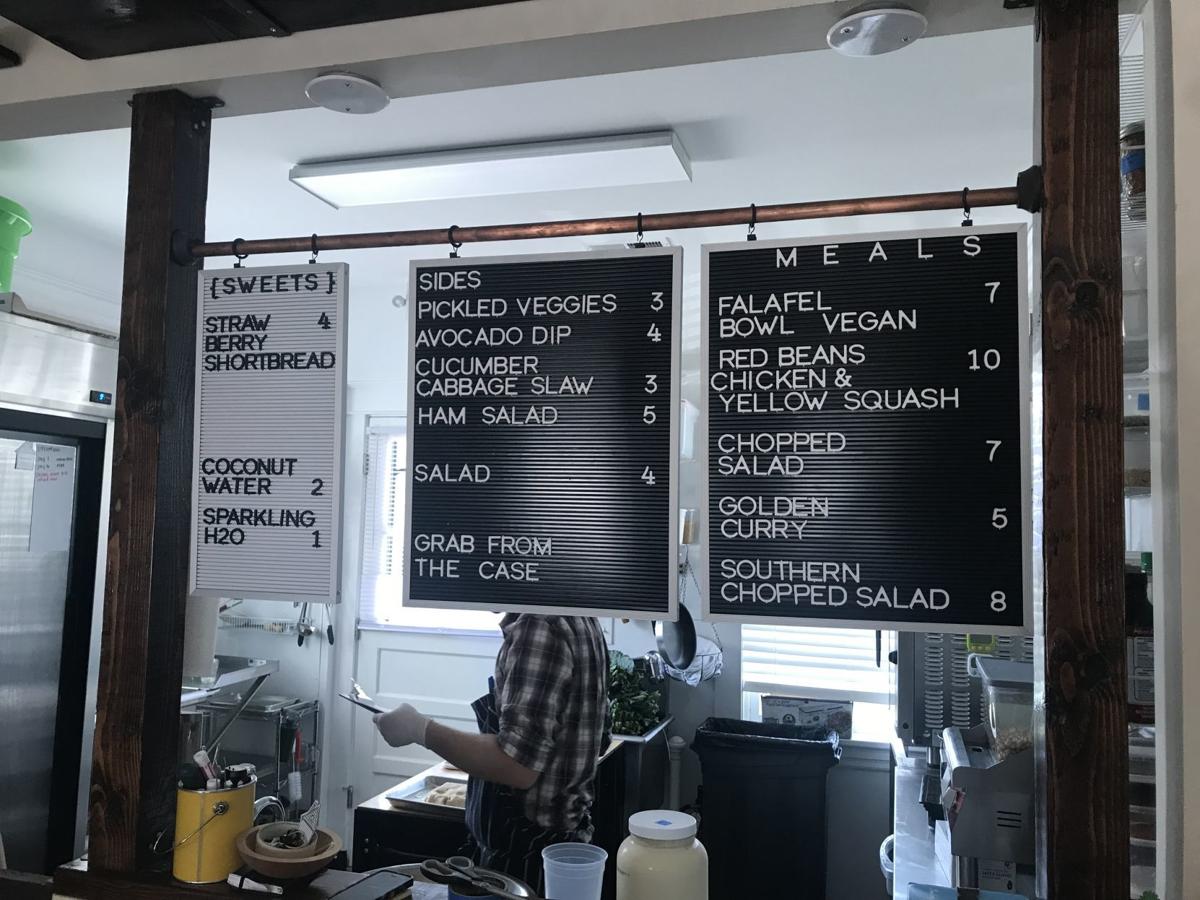 The new Soul N' Vinegar is in the space previously occupied by Ellwood Thompson’s Café, which opened with the museum in April 2018 and closed just over a year later.

Michelle Parrish opened the original Soul N' Vinegar in July 2018 at 2832 R St. in an under-served part of Church Hill.

"I liked that [this building] was toward Nine Mile [Road] because a lot of people don’t come to this part of Church Hill," Parrish told the Richmond Times-Dispatch when it opened. "It's meant to be a neighborhood spot. So far, 85 percent of customers are people who live five blocks from here."

Parrish had spent many years working in Richmond restaurants, such as Secco Wine Bar, Whisk and in VMFA before returning to business school to finish her degree.

The menu changes regularly at both Soul N' Vinegar locations, but items such as wraps, salads, sandwiches and sides can regularly be found. Items can be grabbed out of the cases or phone in ahead (or you can even Instagram message the shop for orders).

ICA is at 601 W. Broad St., at the corner of Belvidere and Broad streets.

Ellwood Thompson’s Café is closing its location inside the Institute for Contemporary Art at Virginia Commonwealth University.